Hasbro is releasing a new line of G.I. Joe action figured called “G.I. Joe Classified”, and we’ve got a first look at the highly detailed collectible of Snake Eyes. The 6-inch figure is highly detailed with a heavy emphasis on accessories and articulation.

The figure comes with a highly stylized chest full of Snake Eyes’ weapons, including swords, hatchets, and sais. The figure itself is able to move in several different motions and designed after Snake Eyes’ classic 1982 counterpart. Snake Eyes serves as the first wave of action figures for the G.I. Joe Classified line, which is poised to introduce Cobra Commander, Duke, Scarlett, Roadblock, Destro, Baroness, and more.

Check out the images above and below, then pre-order the figure on Hasbro Pulse’s webstore for $39.99 USD, which is slated to ship April 1, 2020.

In other design news, Hot Wheels is making a Tesla Cybertruck R/C car. 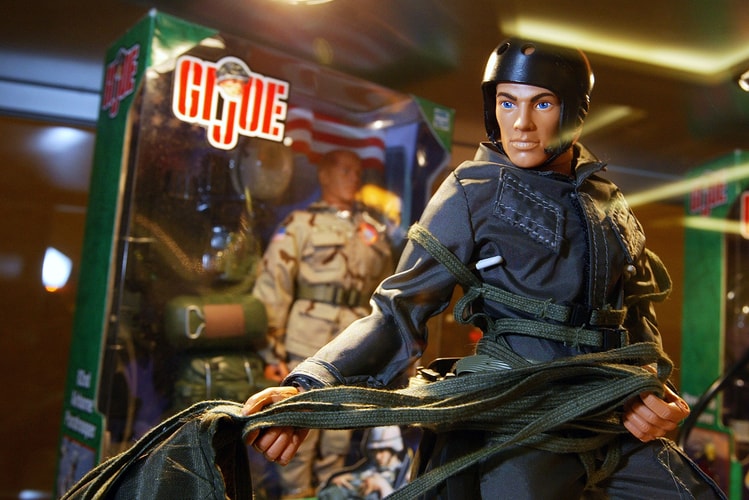 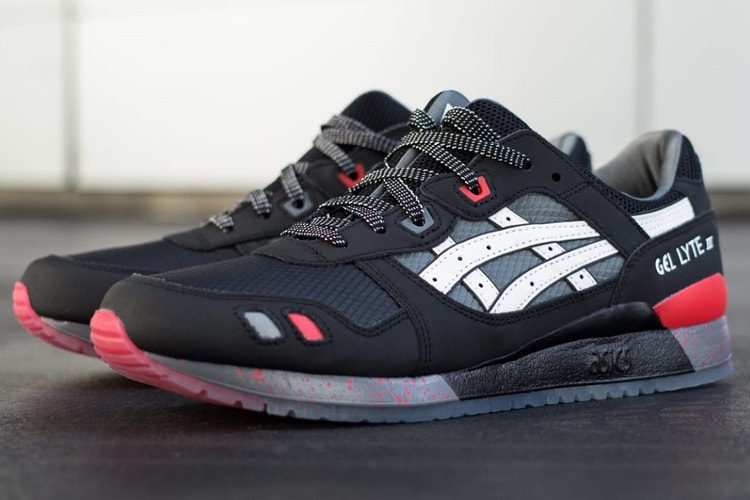 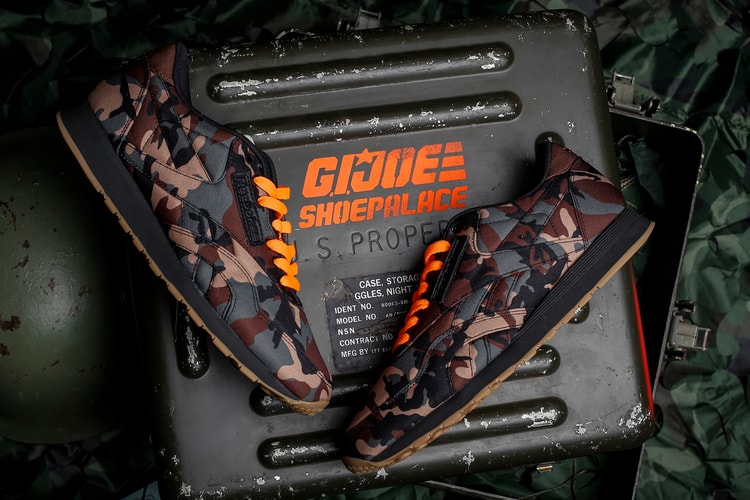 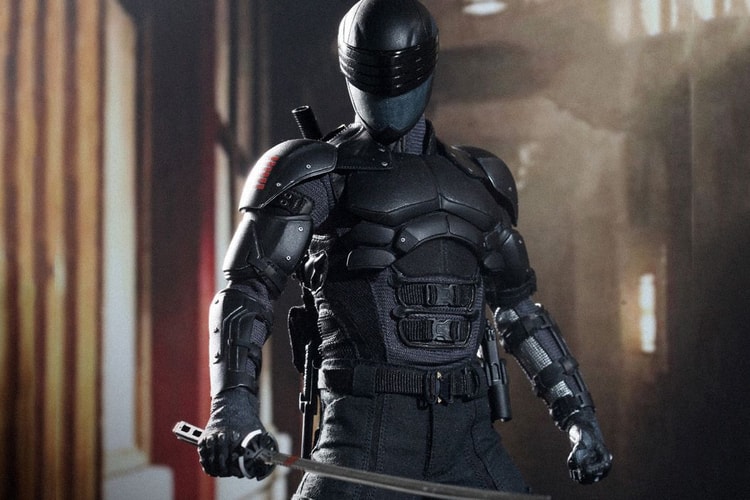 Snake Eyes Will Be the Focus of New G.I. Joe Movie 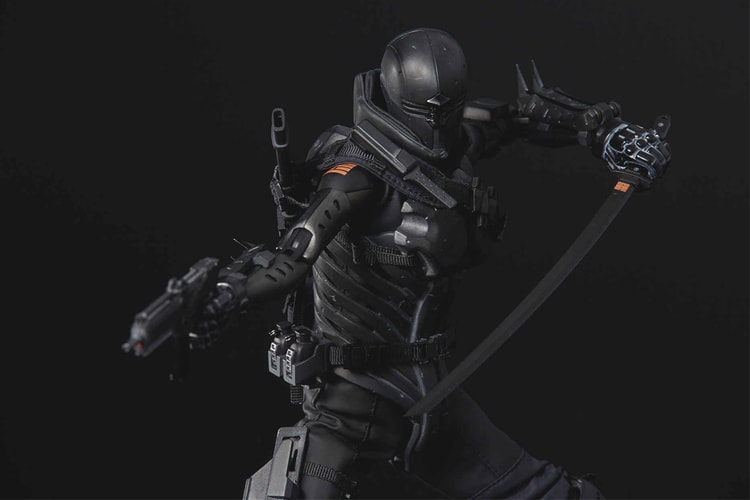 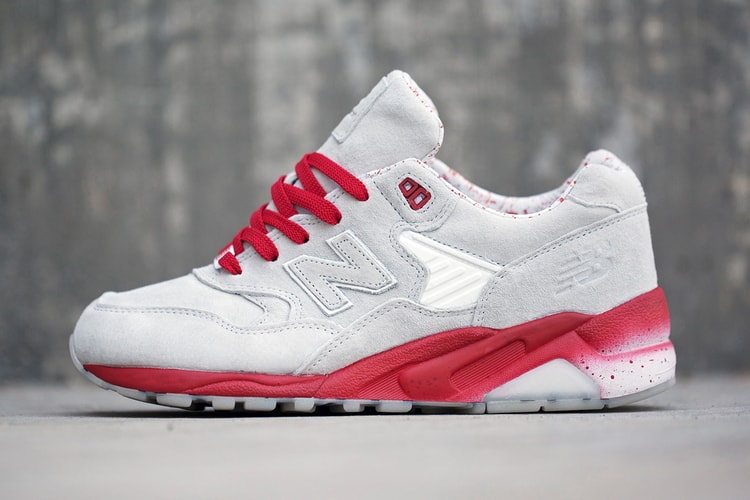 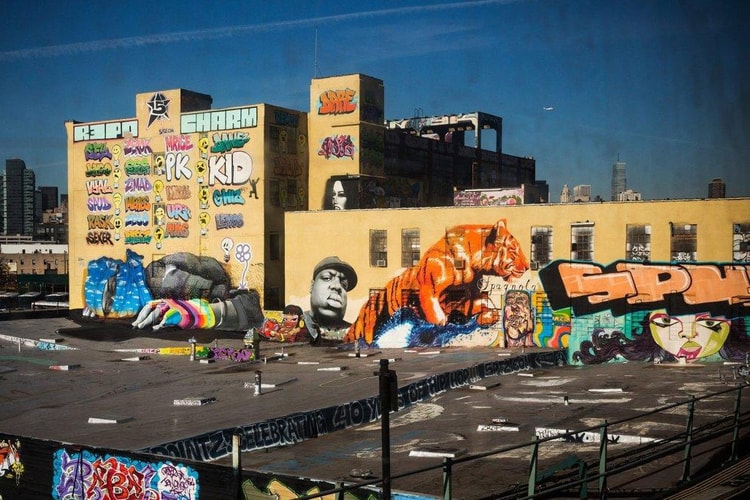 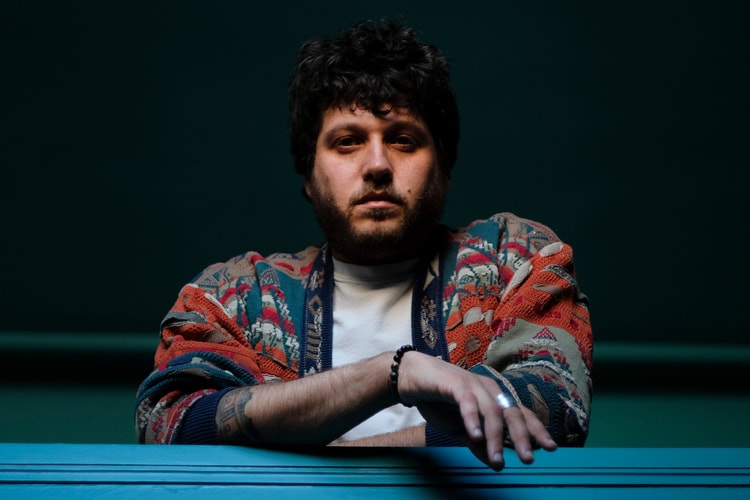 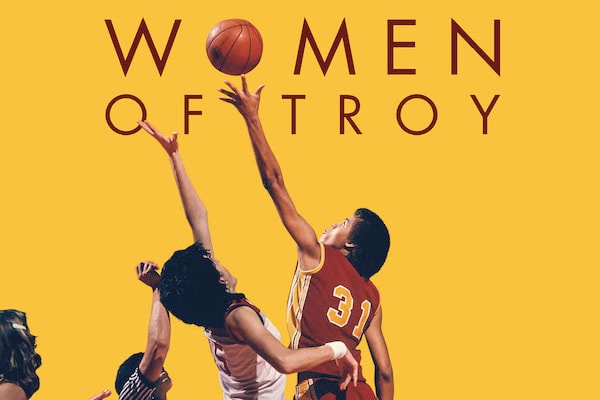 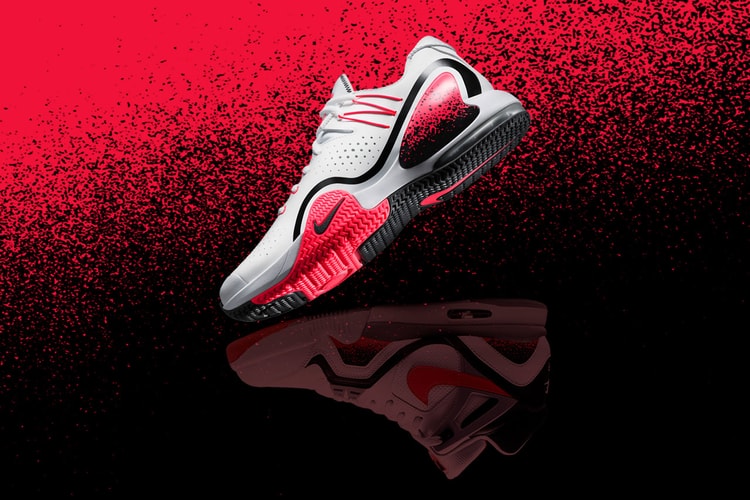