In Watchfinder & Co.‘s latest video, the British online watch retailer explores the differences between the real Omega Seamaster and its fake counterpart, and the similarities are astonishing.

As explained by the video, despite the new wave-dial Seamaster releasing just a little less than two years ago, the counterfeit market has already responded with a highly-accurate replica of the iconic Swiss dive piece: “the kind that would have even the most stringent enthusiast in a bit of a sweat.” From the deep blue ceramic dial with fine white printing or the sunburst ceramic dial with wave-form grooves cut in, the fakes have left no detail unnoticed. While they also replicated the blue skeletonized hands and even the different colored lume on the seconds hand to distinguish it from the rest of the markers on the dial, the similarities get even more surprising than that. In fact, every screw, jewel, and spring of the Omega calibre 8800 has been re-created, making the watch impossibly hard to distinguish from the genuine piece.

However, watch connoisseurs fret not: Watchfinder & Co. explains that there are ways to tell the two apart, albeit under extreme scrutiny. First of all, the replicated movement is merely a front for the actual movement that powers the watch, which lies underneath the fake calibre 8800. Because of this, the watch’s case is also slightly thicker than its real counterpart. Of course, there’s also a lack of the co-axial escapement, the silicon hairspring, METAS chronometer certification, or anti-magnetism to 15,000 gauss. Finally, if you really pay close attention, you’ll find that the finishing on the counterfeit are slightly under par, often still showing signs of machining.

If you’re looking to purchase the newer Omega Seamasters and want to avoid buying a counterfeit instead, definitely check out the video above.

Elsewhere in watches, check out BlackEyePatch and G-SHOCK’s latest capsule. 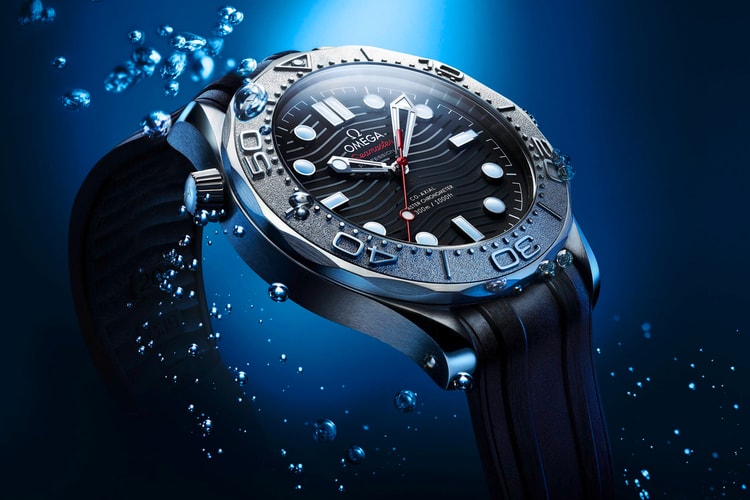 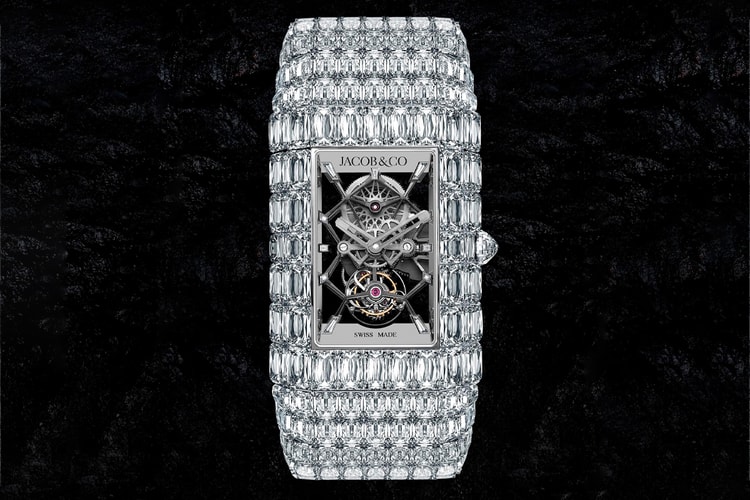 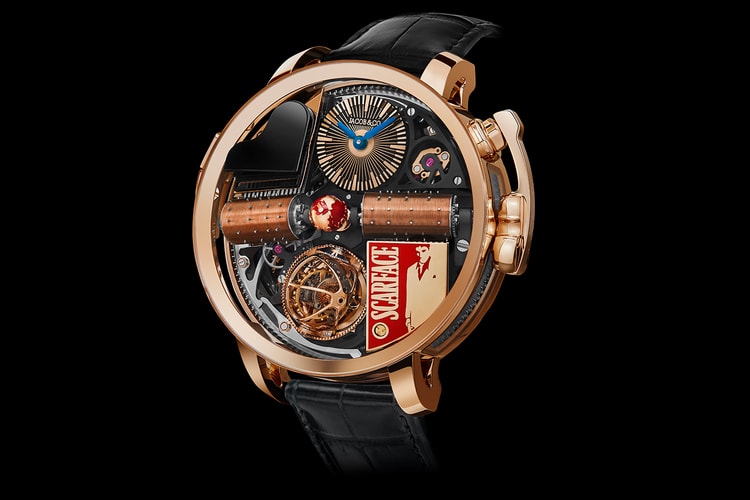 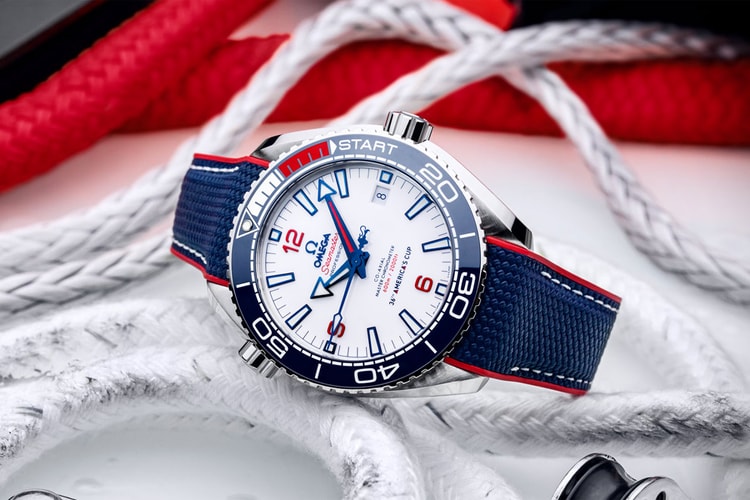 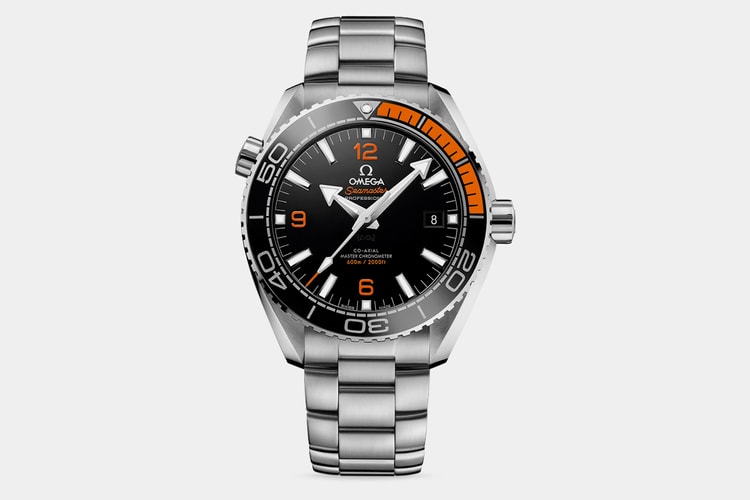 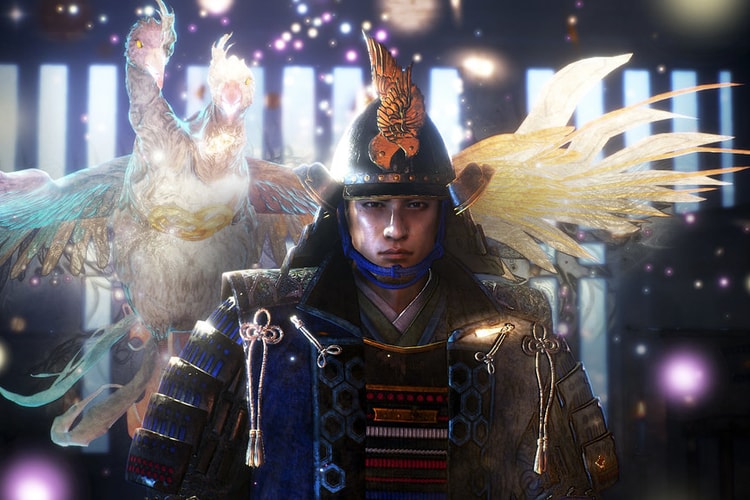 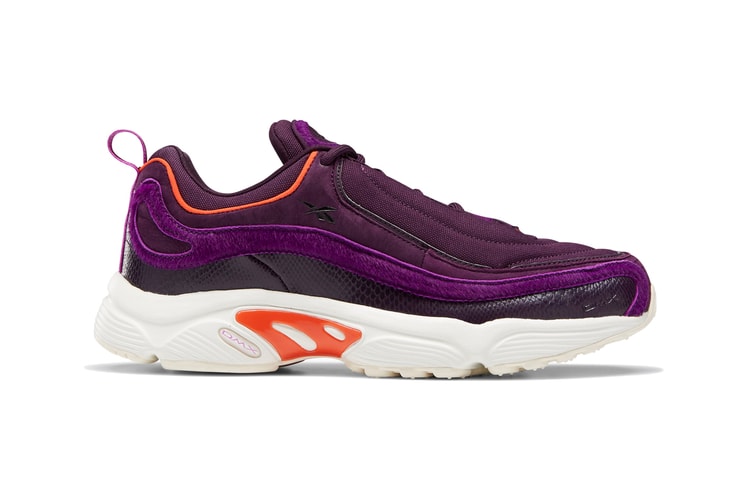