After suiting up for Prada’s Spring/Summer 2020 campaign earlier this month, Frank Ocean has now joined Marc Jacobs‘ latest campaign in collaboration with Stray Rats. The singer is decked in a colorblocked crewneck in the studio-style imagery, which sees several influencers sporting casual goods that feature a grunge-like aesthetic.

Alongside Ocean, the lookook stars Stray Rats founder Julian Consuegra, Alison Boregard, Nathalie Nguyen and Rhylli. Each of them is captured modeling a different piece in the range that was inspired by various styles from the “M*Archive,” culminating in an assortment that pays homage to Jacobs’ “Stinky Rat” collection from the early 2000s and simultaneously celebrates the “Year of the Rat” for Lunar New Year. Items such as hoodies, T-shirts and sweaters have been embellished with imagery of rats and logos from both brands, offering up a laid-back capsule featuring stripes, shades of burgundy and green, and an abundance of rodent graphics.

To celebrate the Year of the Rat, we collaborated with Miami/NYC-based brand @StrayRats on a Lunar New Year capsule. The graphics pay homage to Marc Jacobs’ line “Stinky Rat” from the early 2000s. Available now in limited quantities. Photographed by @CollierSchorrStudio Hair by @TamasTuzes Makeup by @HollySilius 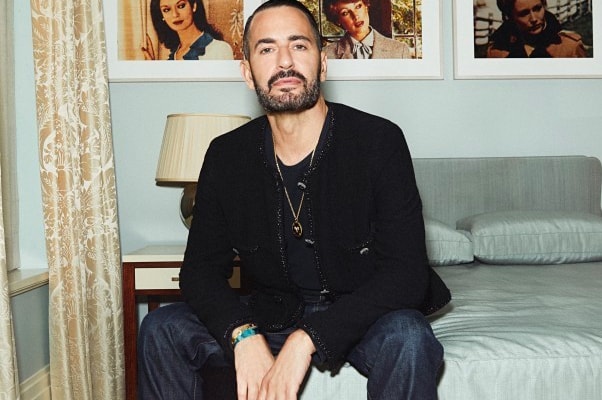 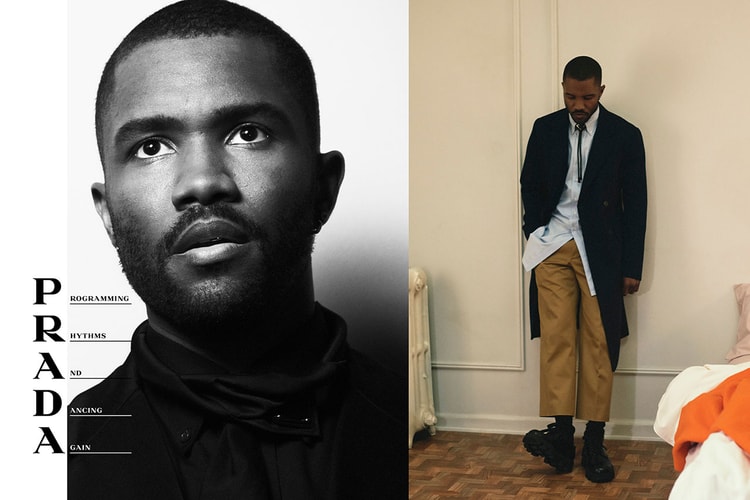 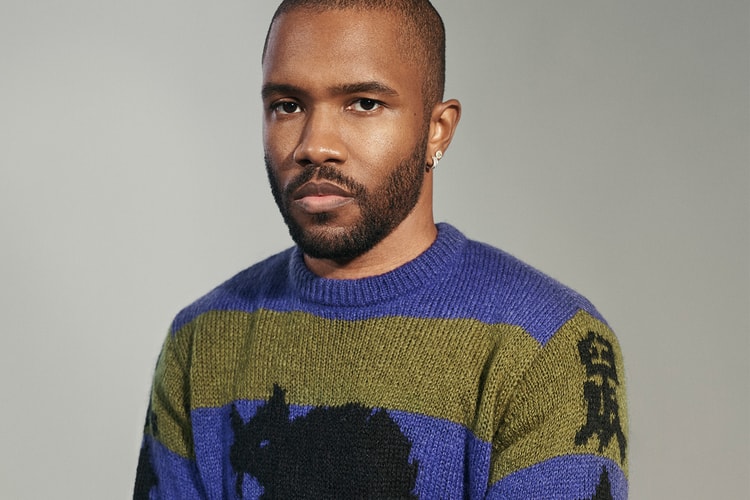 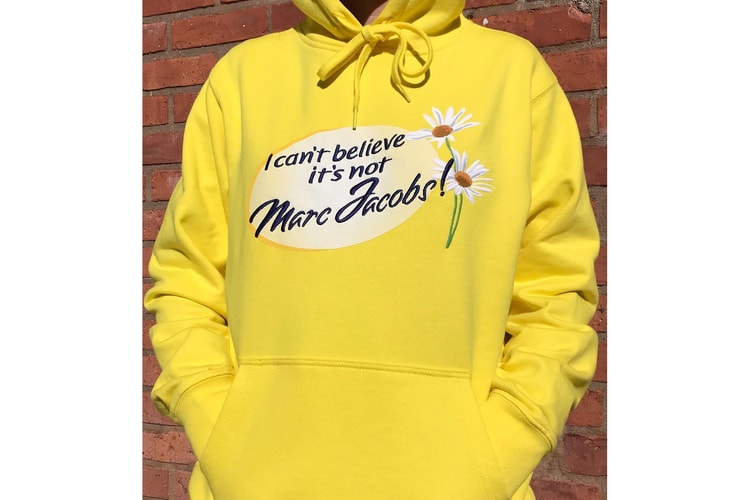 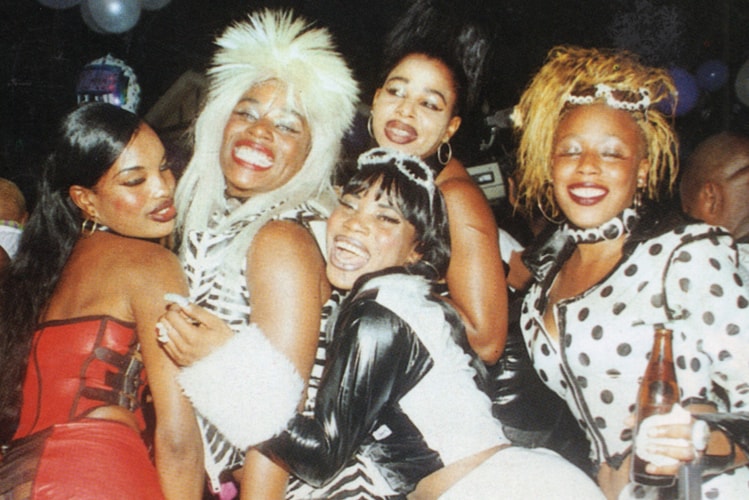 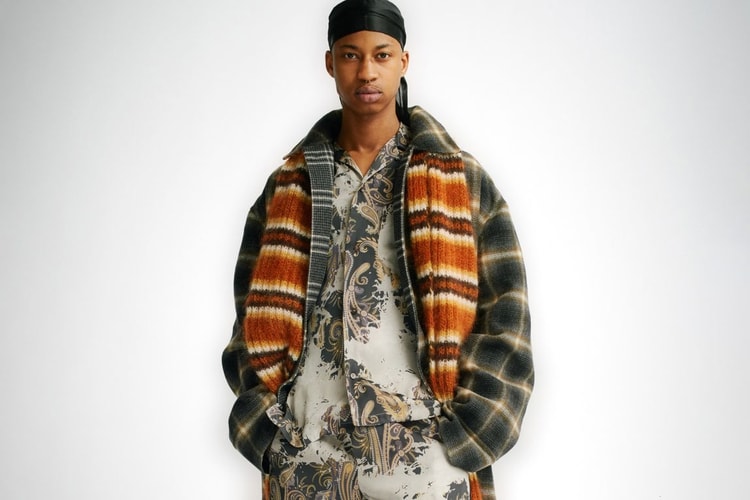 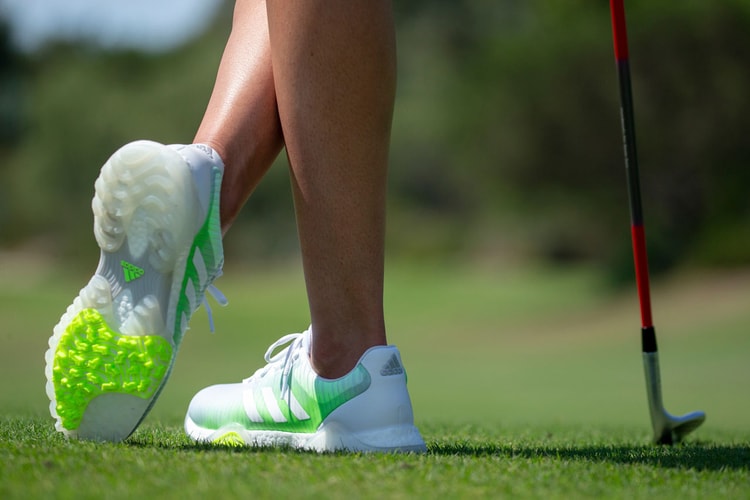 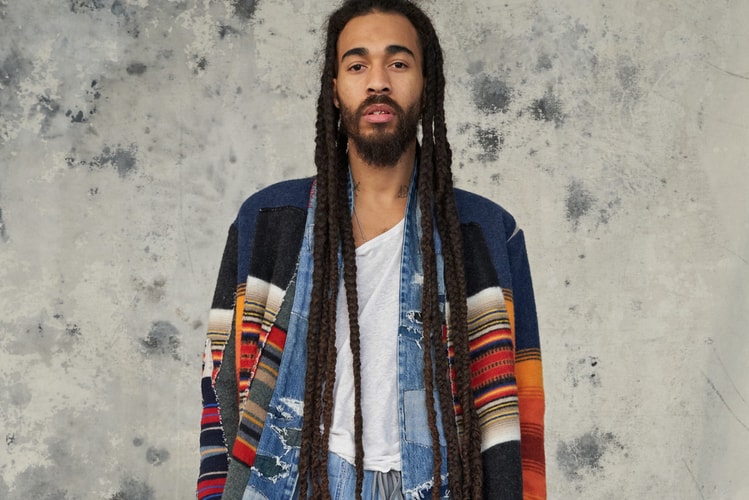