UPDATE (September 4, 2019): Post Malone has unveiled the complete tracklist of his upcoming album, Hollywood’s Bleeding. Sharing the news via Instagram, the project will feature DaBaby for “Enemies,” Future for “Die For Me,” Halsey for “On The Road,” Meek Mill for “Take What You Want,” SZA for “Staring At The Sun,” Swae Lee for “Sunflower” and Young Thug for “Goodbyes.”

ORIGINAL STORY (September 2, 2019): Leading up to the release of Hollywood’s Bleeding, Post Malone has been sharing more details about his forthcoming album and dropping singles along the way.

After announcing the release date and title in late August, Malone has also shared the features that will appear on Hollywood’s Bleeding. The record’s contributors include industry-heavyweights SZA, Travis Scott, Young Thug, Ozzy Osbourne, Meek Mill and many more. The 17-track album will also include the rapper’s recent singles “Wow.” and “Goodbyes” featuring Young Thug, last year’s Swae Lee collab “Sunflower,” as well as his latest single “Circles.” Check out Malone’s IG post below for the full details.

Hollywood’s Bleeding releases on September 6. Fans can pre-order the album now. Soon after the album drops, Malone will be setting off on his Runaway Tour alongside Swae Lee and Tyla Yaweh. The tour kicks off on September 14 in Tacoma, Washington. 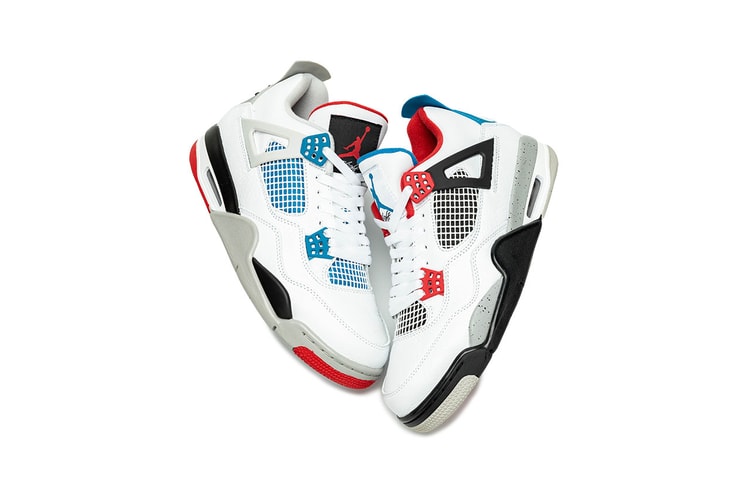 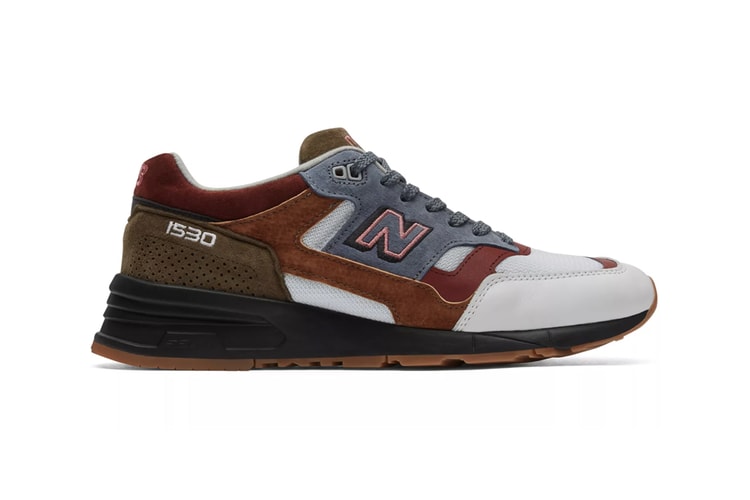 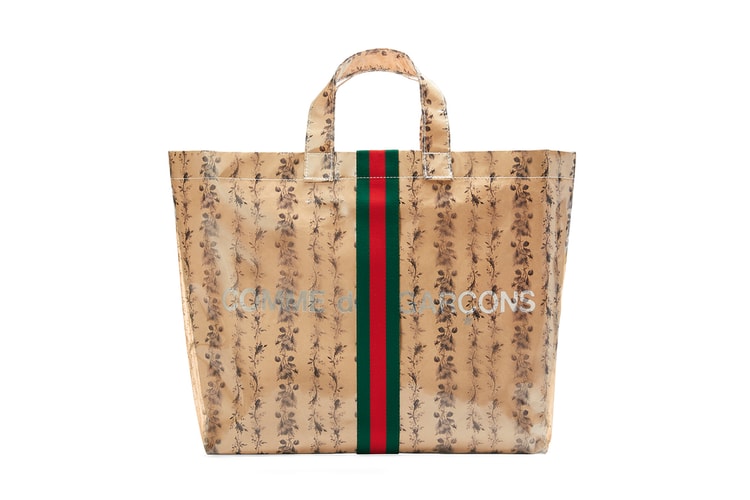 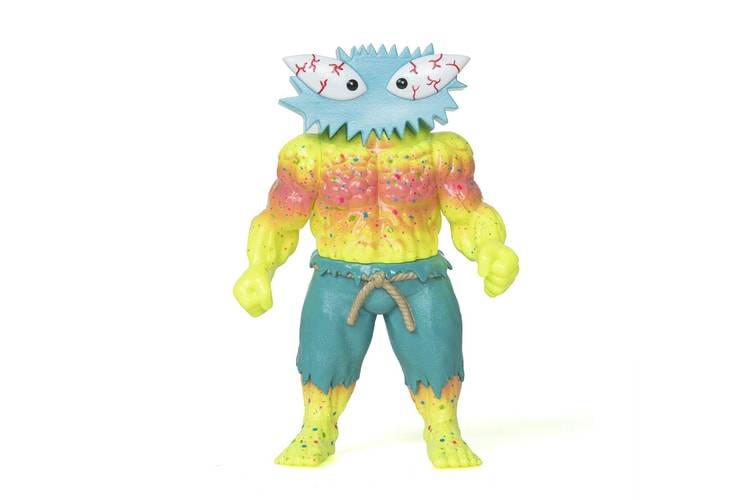