After revealing late last month that he had finished recording his forthcoming album, Post Malone shared a teaser to his latest single “Circles,” further revealing that the project would be arriving sometime next month. Now the platinum-selling artist has shared the title for the project, Hollywood’s Bleeding, simultaneously sharing its release date. In a string of tweets earlier this evening, the singer-songwriter shared a rather cryptic message, simply writing “sept 6:))” in the initial tweet, followed by “Hollywood’s Bleeding” hours later.

The new project is the follow-up to his immensely popular beerbongs & bentleys project from 2018, which enlisted the likes of Ty Dolla $ign, Swae Lee, 21 Savage, Nicki Minaj, YG, and G-Eazy. Hollywood’s Bleeding is set to arrive just eight days before he embarks on his “The Runaway Tour” alongside Swae Lee and Tyla Yaweh, which will see Posty performing nearly 30 dates throughout North America. 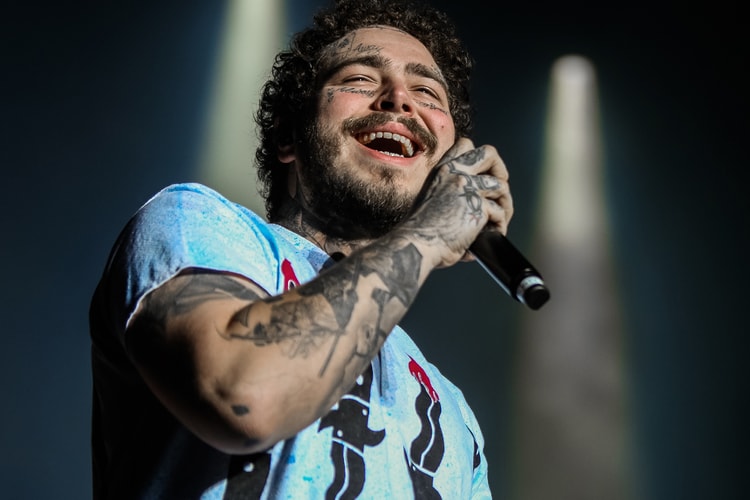 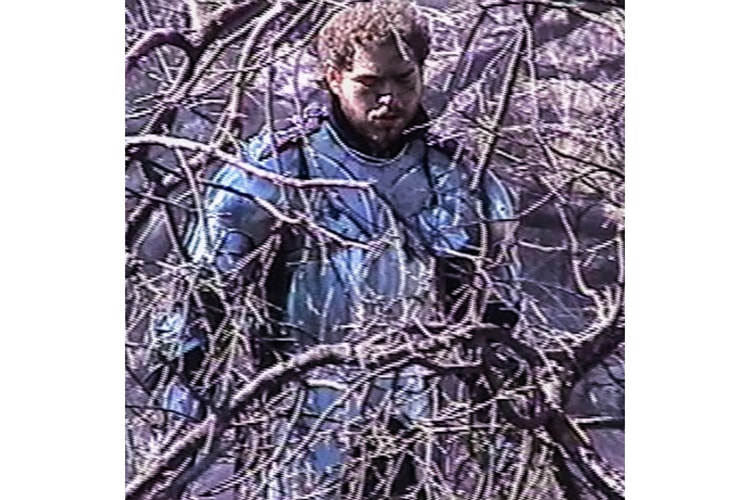 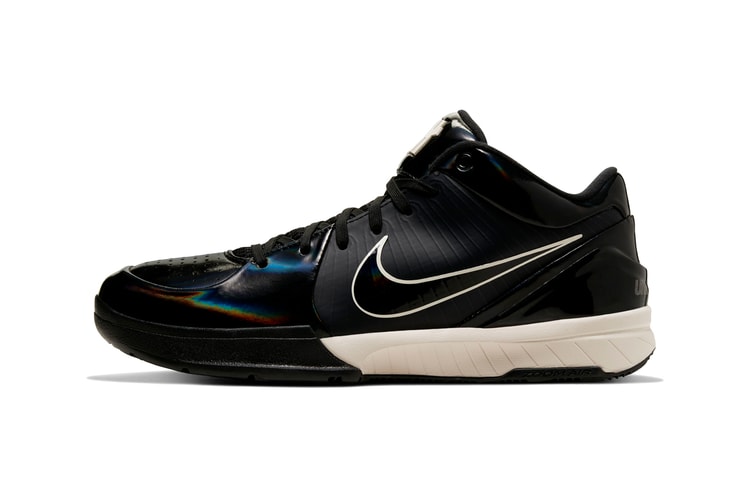 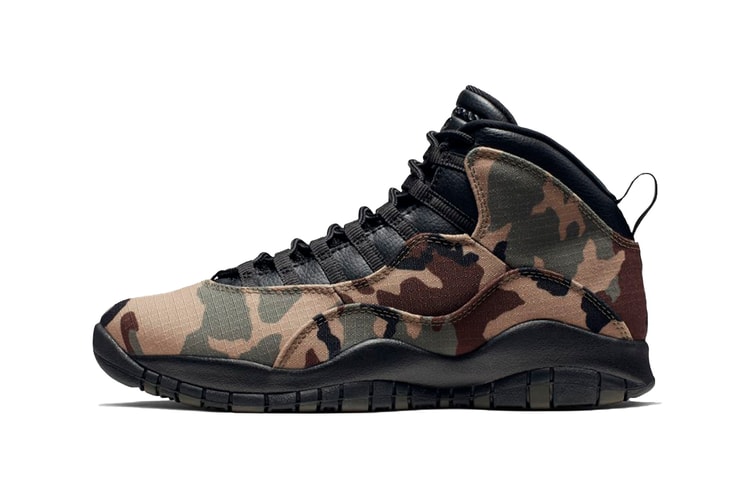 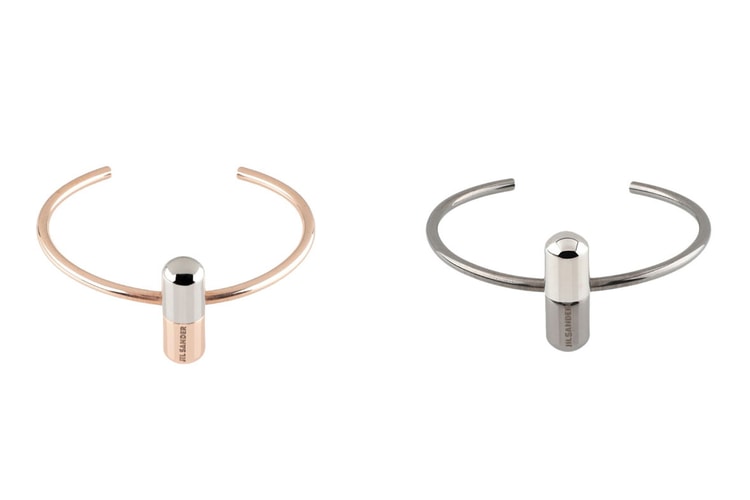