Following the unveiling of Chelsea’s stealthy third kits for the 2019/20 season, Nike is also gearing up to release a blacked-out third kit for Serie A powerhouse Inter Milan.

Inter Milan’s new third kit is the latest retro-infused Swoosh shirt of the 2019/20 season, playing upon long term sponsor Pirelli’s attachment to motor racing and the club’s past wins. The all-black base features bold yellow accents found on the Nike “Futura” logo, Inter Milan’s club badge, and finally Pirelli’s main sponsorship logo on the front. The yellow trim then complements the sleeve cuffs and collar.

The kit also pulls together the iconic looks from two seasons in which the Nerazzurri reigned supreme: 1997/98 and 2009/10. The all-black colorway is an homage to the ’97/98 kit worn by Brazil legend Ronaldo, while the crew-neck collar is similar to the one worn in ’09/10 when Inter Milan won an unprecedented treble. Black shorts and socks will be worn together with the top.

“Black and yellow is always a winning combination, and Inter’s third kit looks especially dynamic,” says Pete Hoppins, Nike Football Apparel Senior Design Director. “We’ve taken inspiration from two special older kits, kept things on trend with the ’90s themes we are seeing in streetwear at the moment and the result is something that we hope will appeal to all fans.”

Interested fans will be able to pick-up Inter Milan’s third kit for the 2019/20 season now at select Nike retailers and nike.com, along with Inter Milan’s megastore and Inter Milan’s online store. 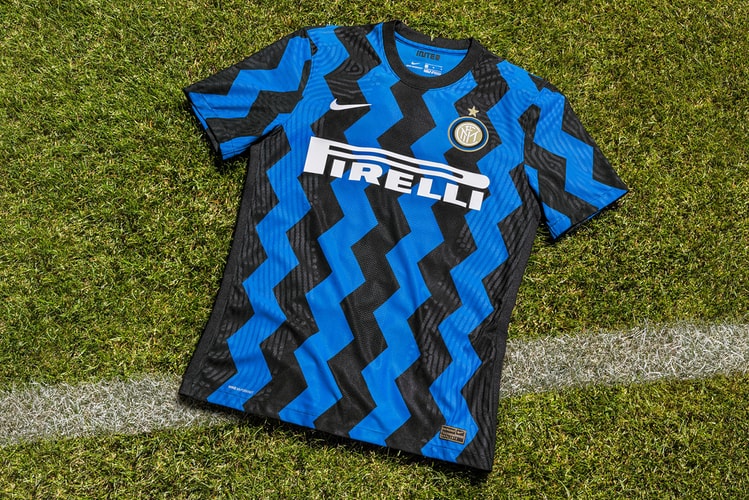 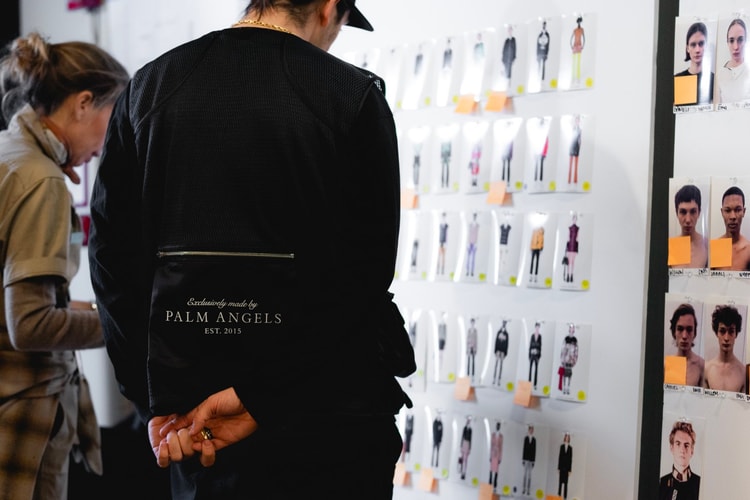 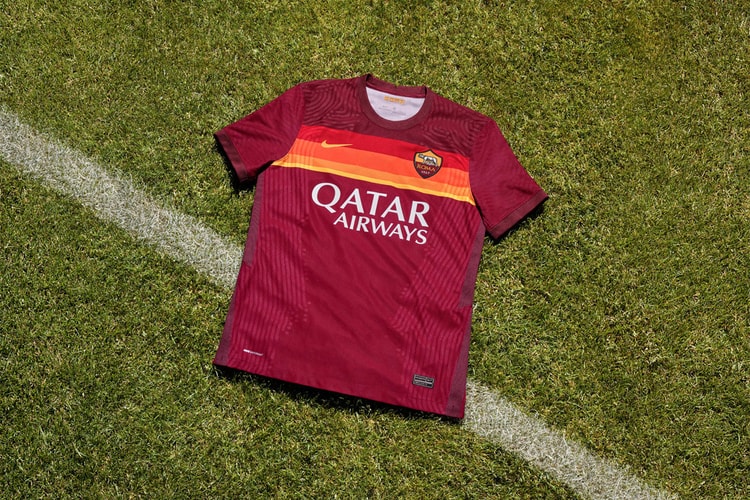 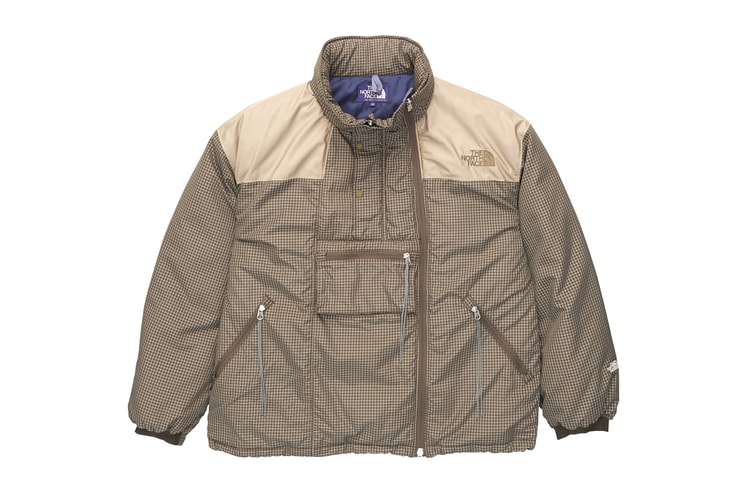 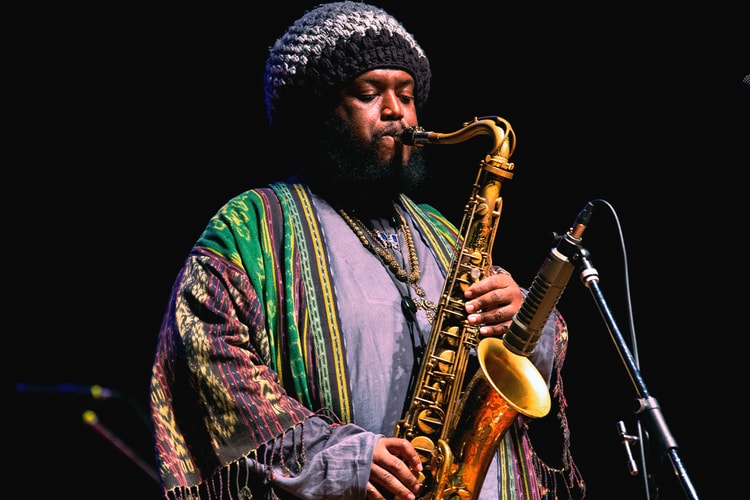 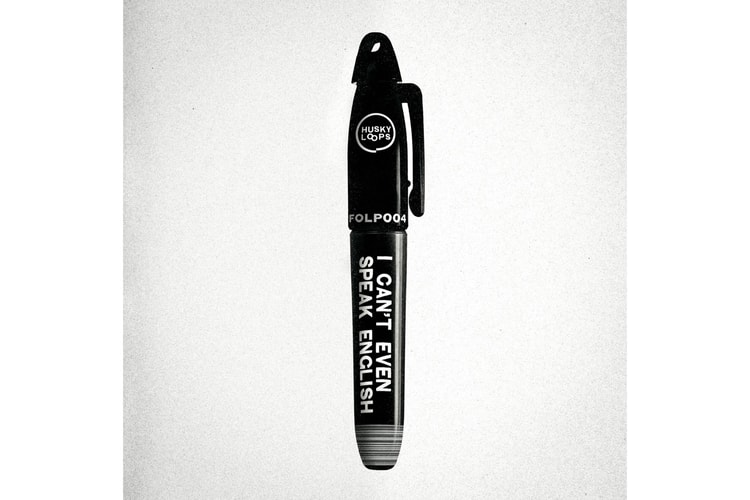 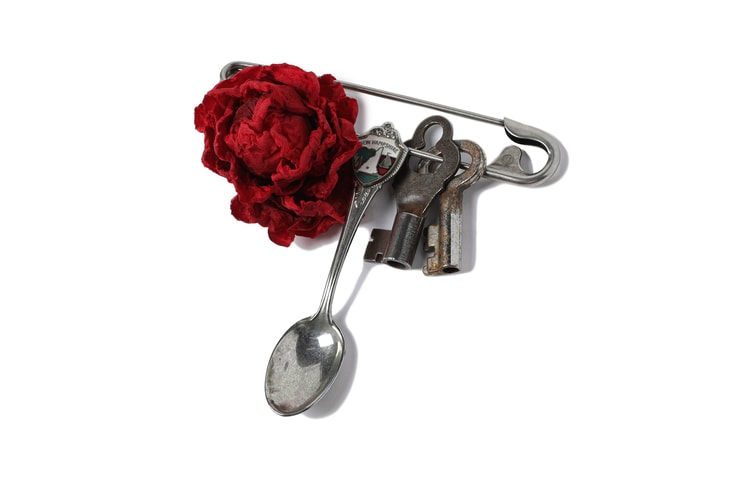 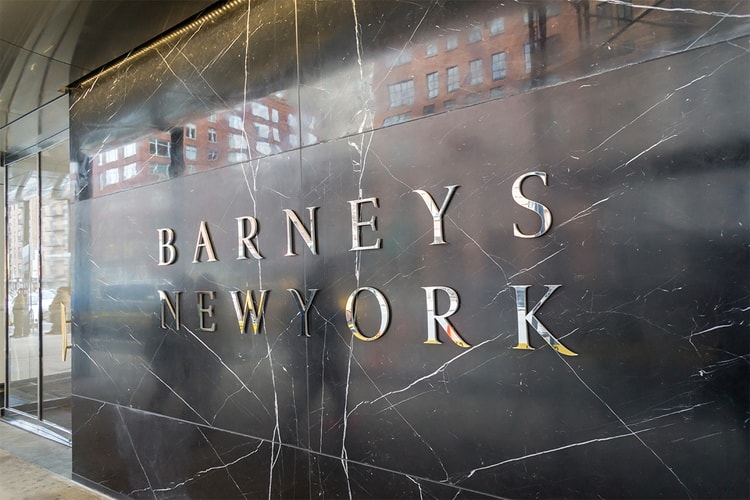