Los Angeles-based collective SHABBAAAAA has worked with Dover Street Market Ginza for the release of three graphic T-shirts. Staying true to its roots, SHABBAAAAA references dancehall and reggaeton cultures through its designs and its partnership with the Mighty Crown crew — Japan’s leading reggae sound system group.

The capsule was developed to celebrate the SHABBAAAAA x Mighty Crown party in Tokyo later this week. As a result, T-shirts feature graphics inspired by the duo’s collaborative album release on the rear of black and white pieces. On the front of these two T-shirts is the slogan “SHABBAAAAA SOUND SYSTEM” in black-on-white and red-on-black.

A final black T-shirt rounds off the capsule, this time around sporting a vertical “SHABBAAAAA SOUND SYSTEM” graphic on the front. On the rear, the collective celebrates its heritage as well as Dover Street Market Ginza’s in a bold white and red graphic, displaying the co-branding two retro fonts alongside palm trees and a record disc.

Take a look at all three SHABBAAAAA for Dover Street Market T-shirts in the gallery above and pick them up from DSM Ginza in store on July 26.

In other news, here are eight other drops you don’t want to miss this week. 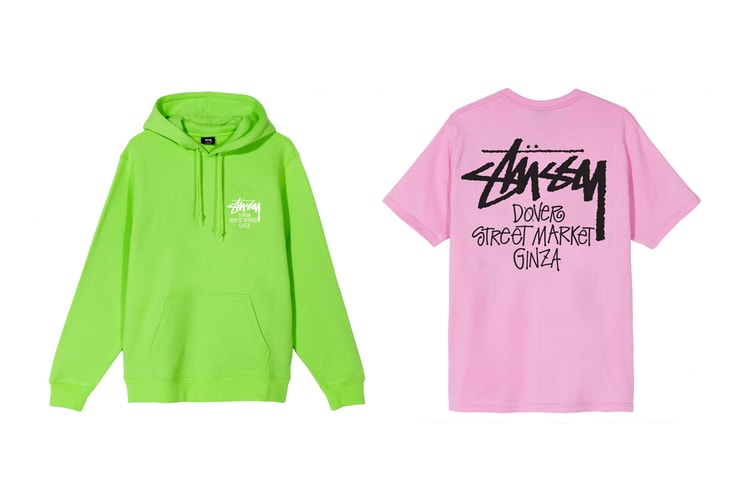 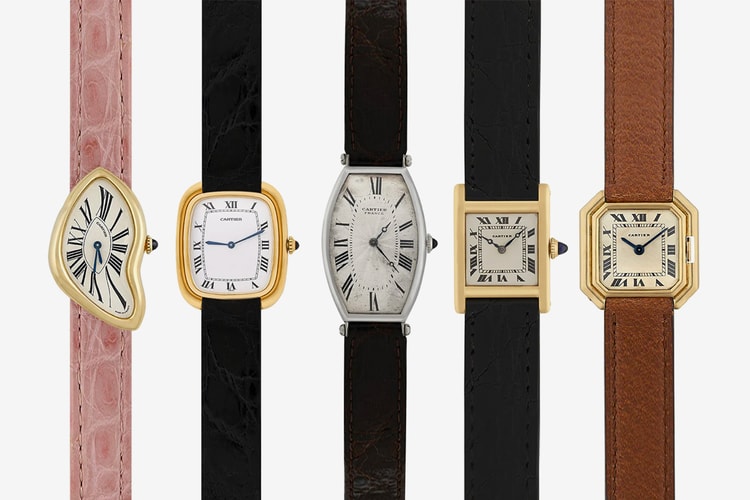 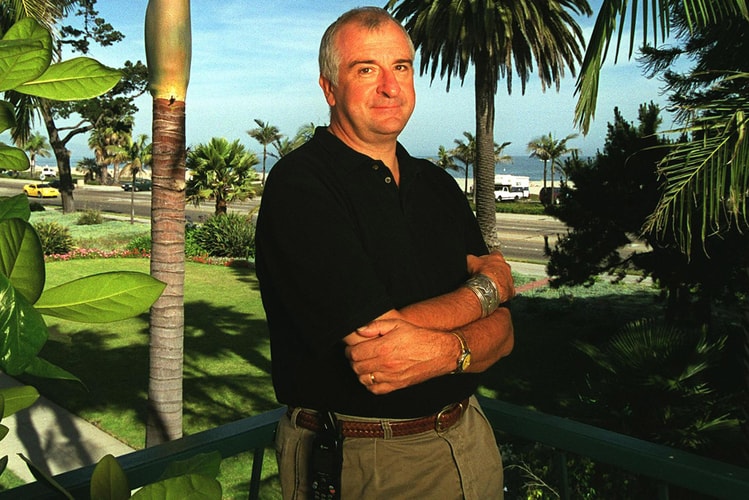 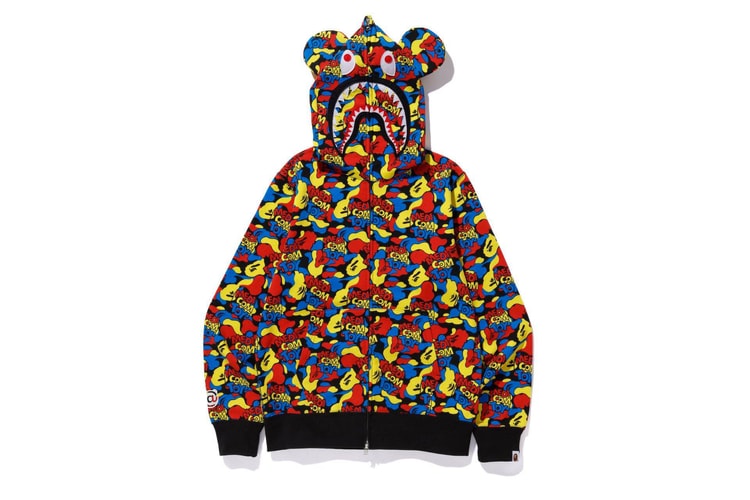 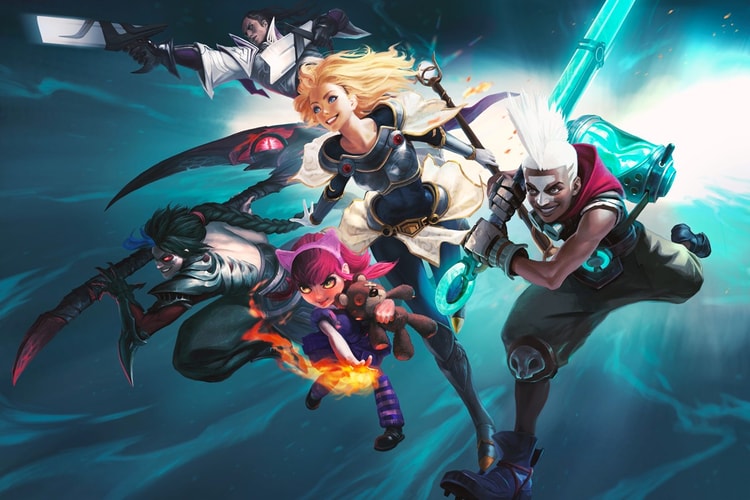 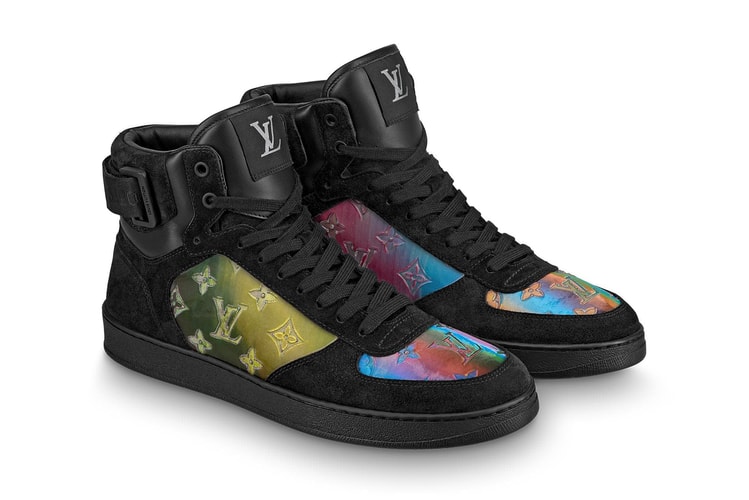 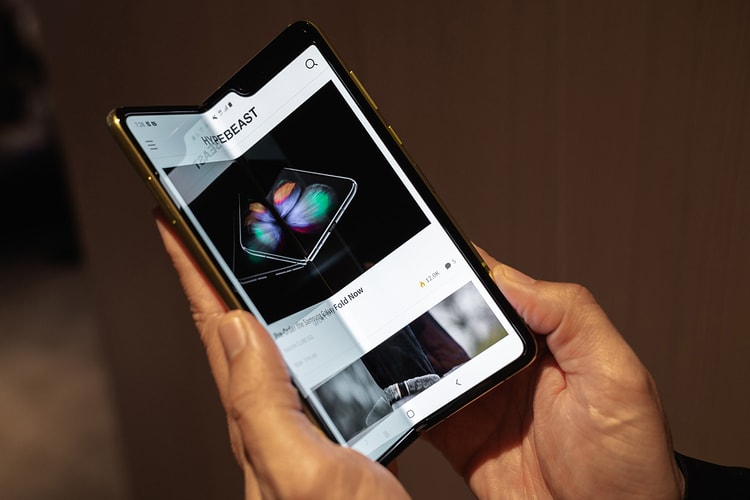