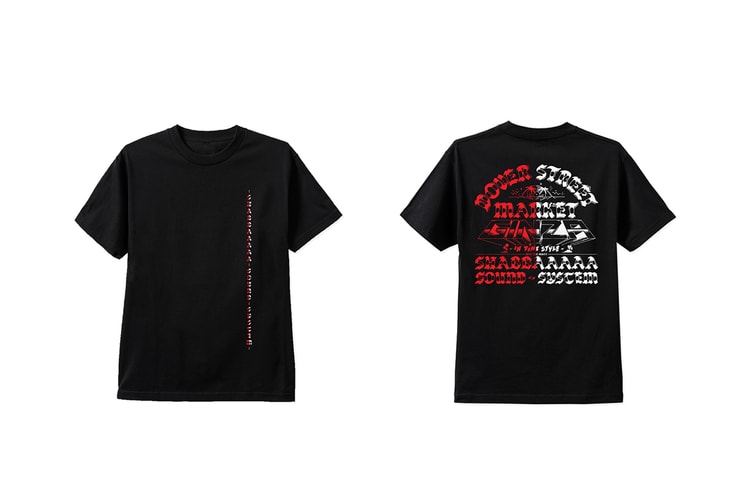 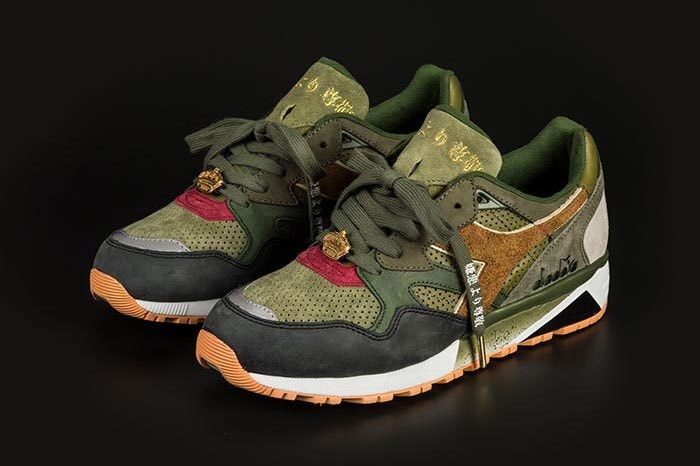 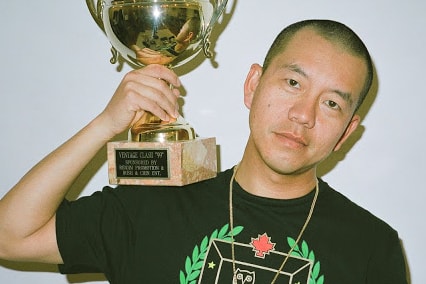 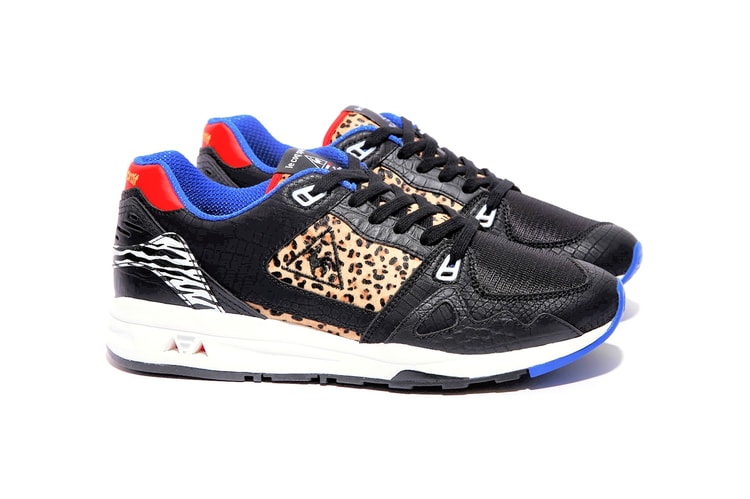 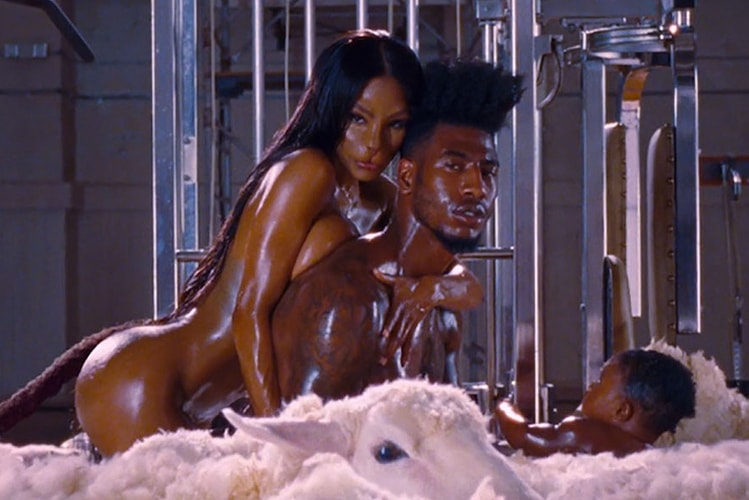 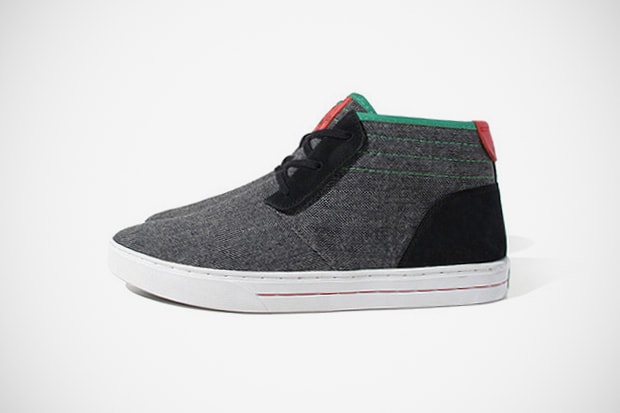 In the celebration of their 20th anniversary, Japanese music makers Mighty Crown partners up with
By Denise Taw/Nov 12, 2011
Nov 12, 2011
0 Comments 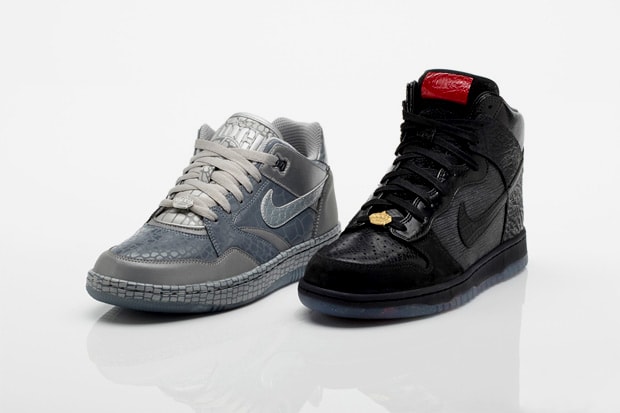 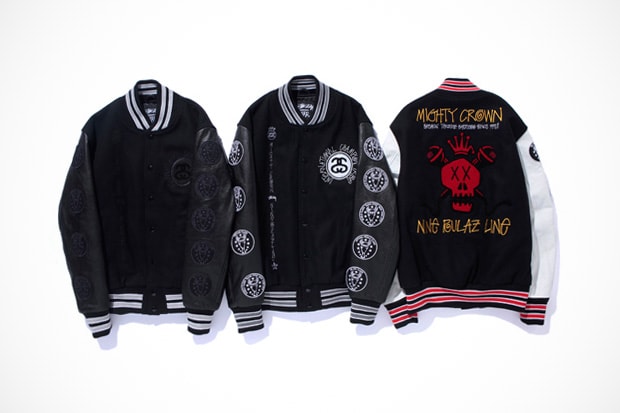 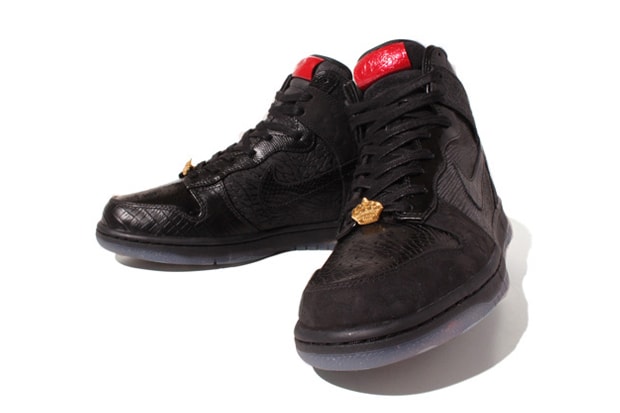 In celebration of its 20th anniversary, world-renowned reggae band Mighty Crown teams up with Nike
By Jacques Slade/Sep 23, 2011
Sep 23, 2011
0 Comments 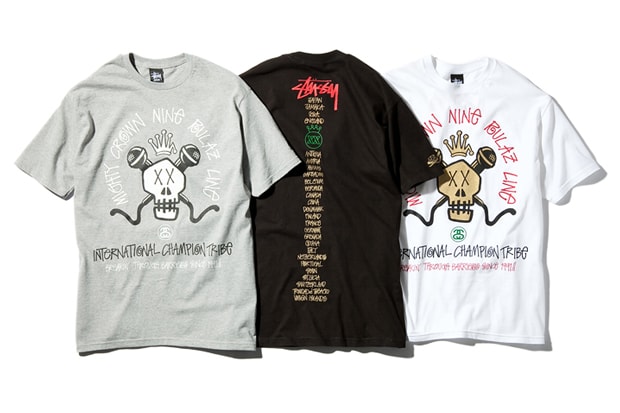