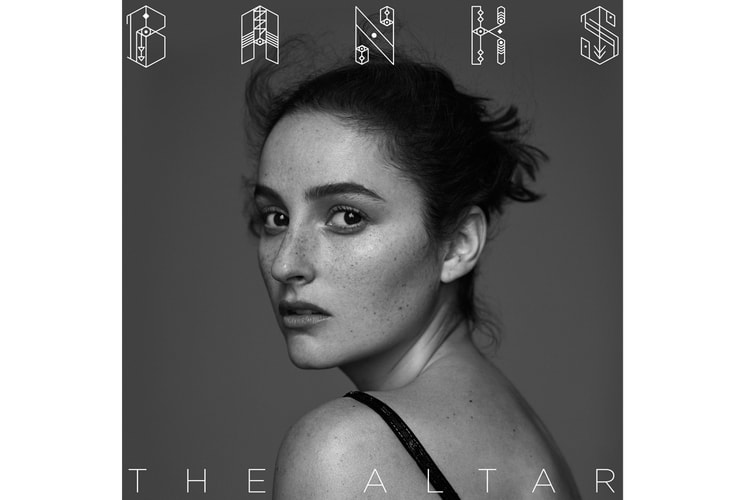 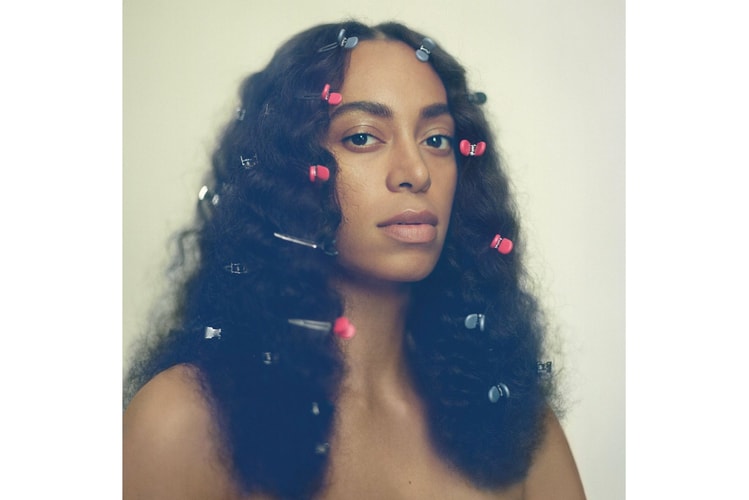 Stream Solange's New Album, 'A Seat at the Table' 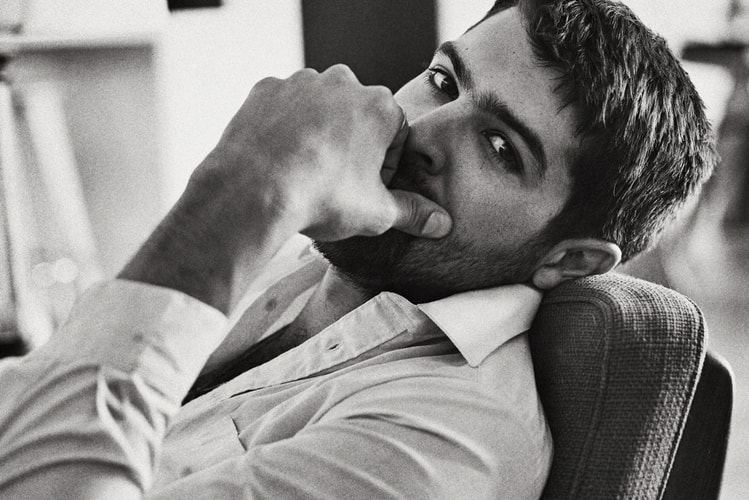 The Australian musician is branching out after five years in Kevin Parker’s touring band.
By Jordan Munns/Sep 30, 2016
Sep 30, 2016
0 Comments 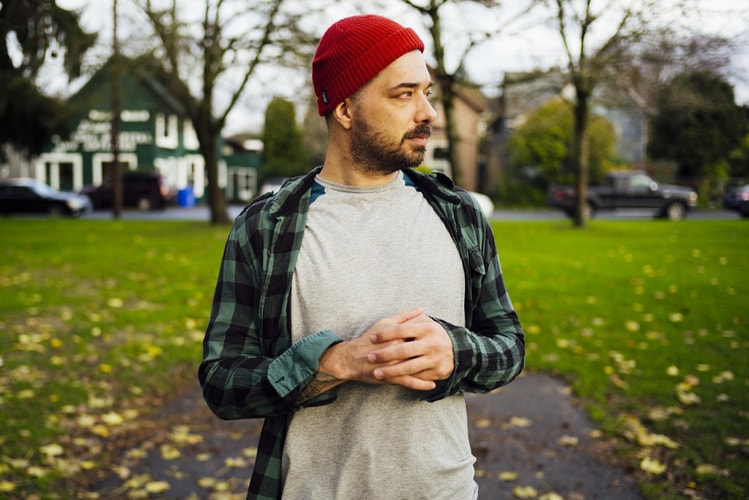 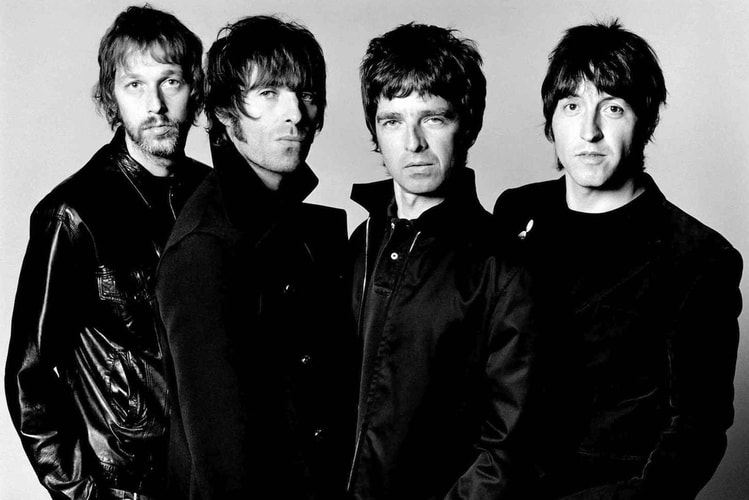 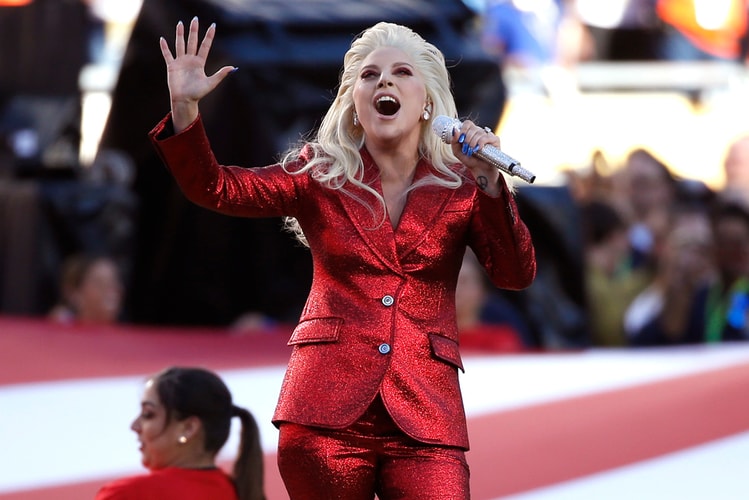 Lady Gaga Will Perform at the 2017 Super Bowl Halftime Show 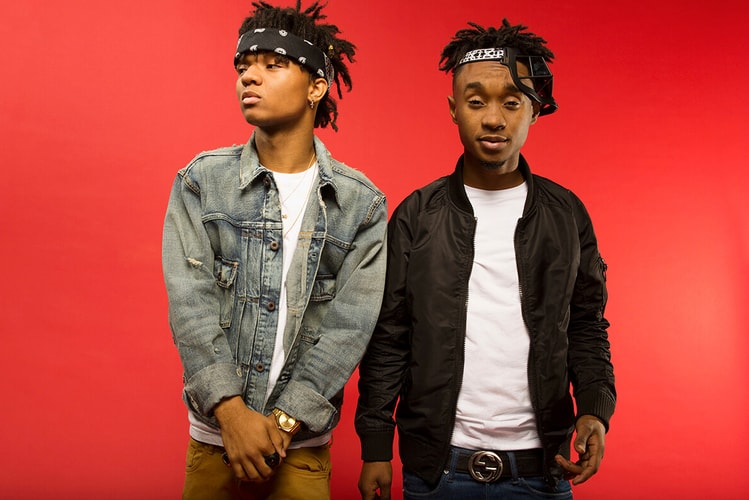 Swae Lee and Slim Jxmmi came back to the show after their hilarious debut appearance last year.
By Jordan Munns/Sep 30, 2016
Sep 30, 2016
0 Comments 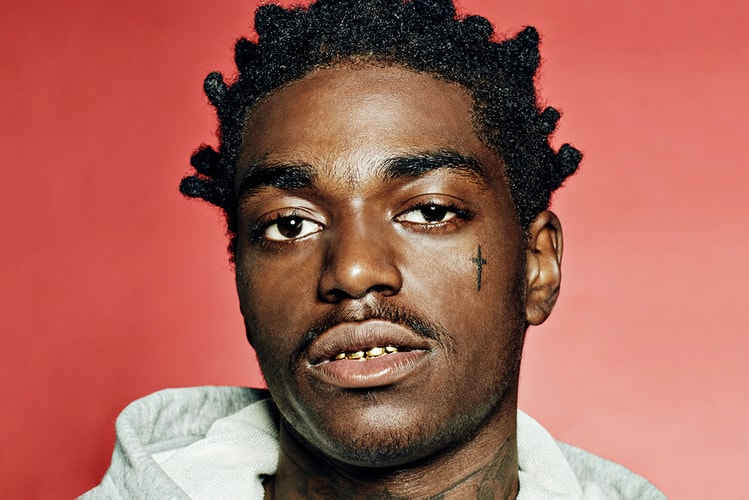 Watch Kodak Black's Video For "Can I" 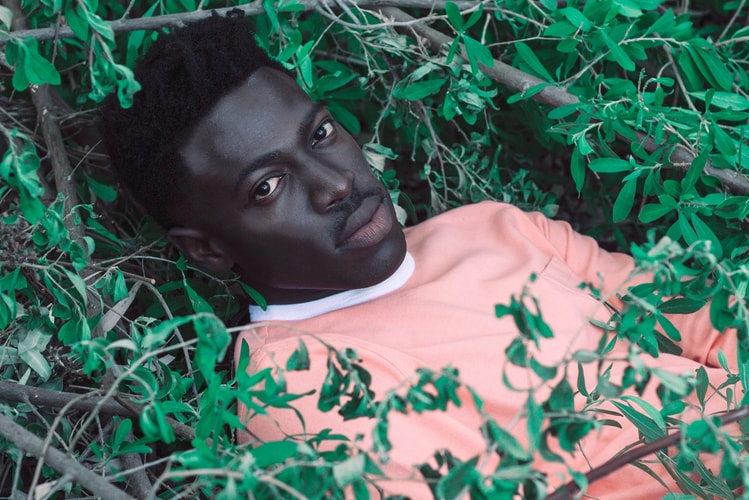