As the anticipation surrounding NBA 2K20 keeps growing, 2K has finally revealed the ratings for the top 20 players in the upcoming game.

Similar to last year’s ratings LeBron James remains at the top spot with 97 overall followed by recent 2019 NBA Finals MVP and champion Kawhi Leonard, his new West Coast rival, right behind him. Rounding out the top five are MVP Giannis Antetokounmpo, Kevin Durant and James Harden all with a rating of 96.

Check out the top 20 NBA 2K20 player ratings below. And in related gaming news, Pokémon GO is launching a One Piece crossover event.

JUST IN: Kawhi Leonard and Paul George are the second-highest rated duo in NBA 2K20 with an average overall rating of of 95.#Clippers #NBA2K20 #2KRatings pic.twitter.com/jEJDi5DyQl

Best of the Bigs #NBA2K20 pic.twitter.com/bsZnMkThIe

First Look at the next chapter #NBA2K20 pic.twitter.com/L9BGGF1FqV

Why is @JimmyButler Rating not at least a 90 or higher, Jimmy Butler is a Top 10 player #2KRatings #2k20 pic.twitter.com/VNnjKbY12g 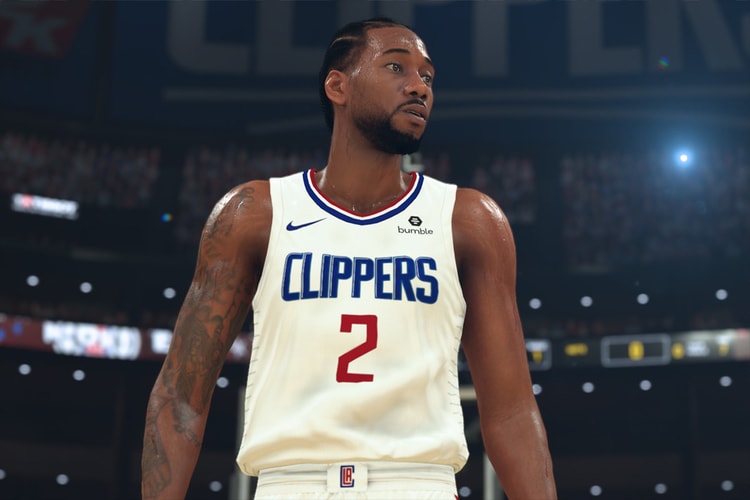 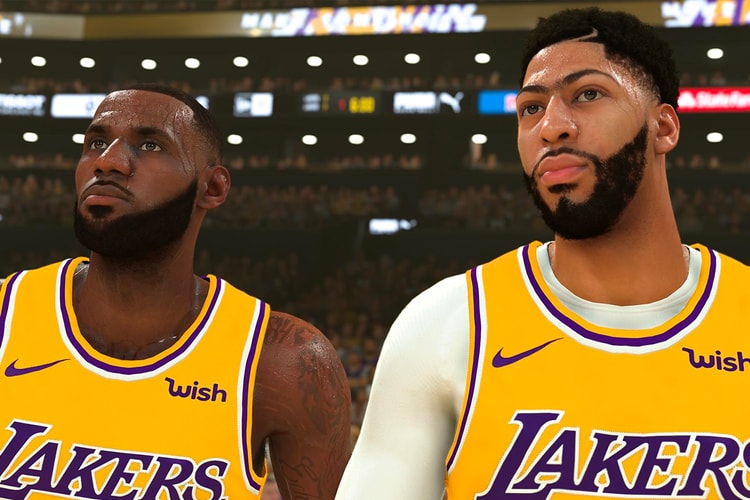 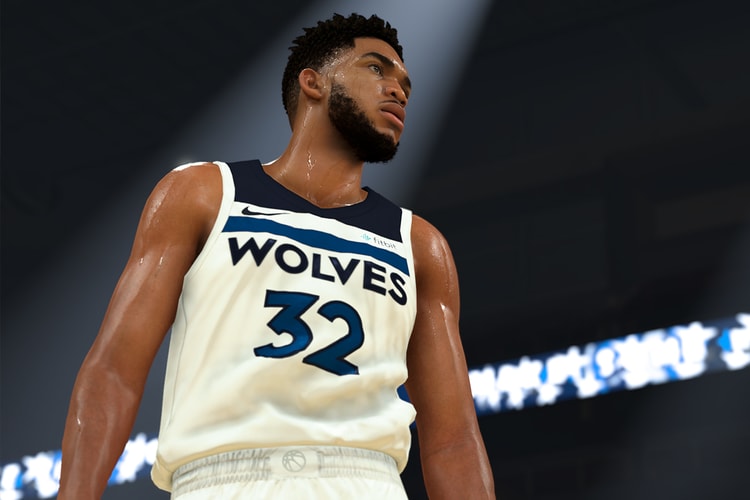 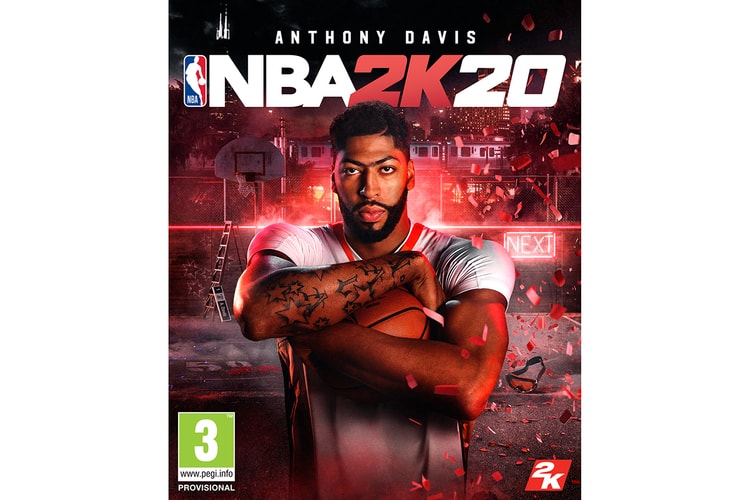 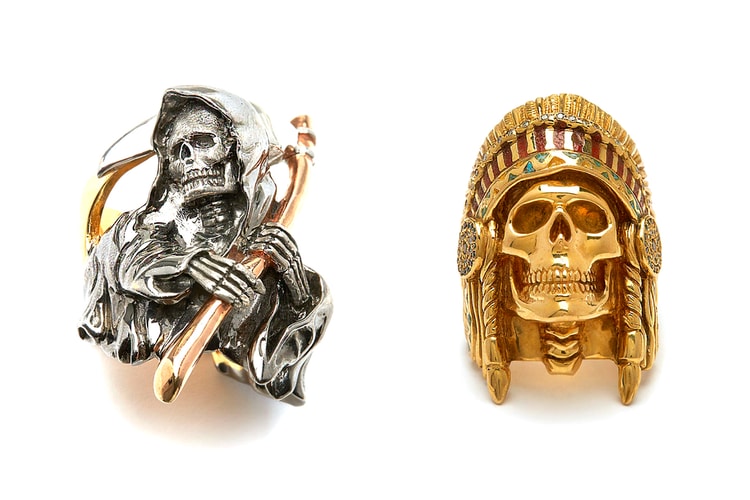 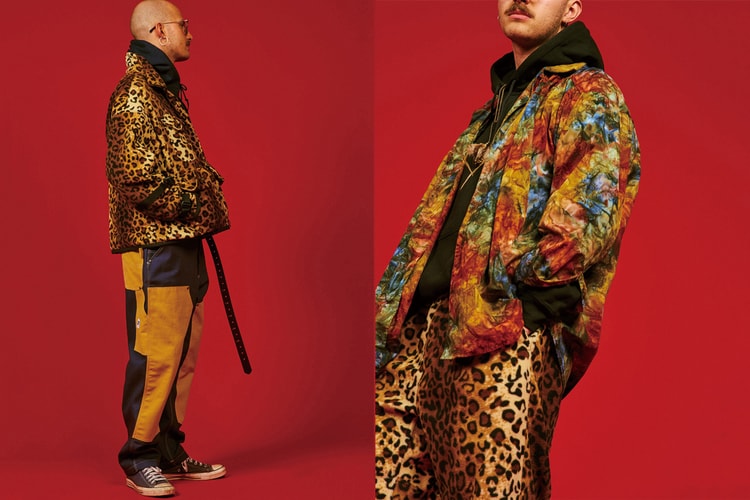 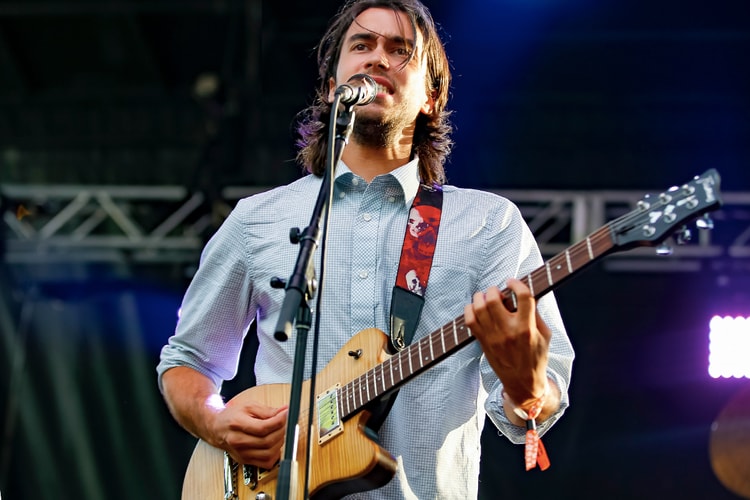 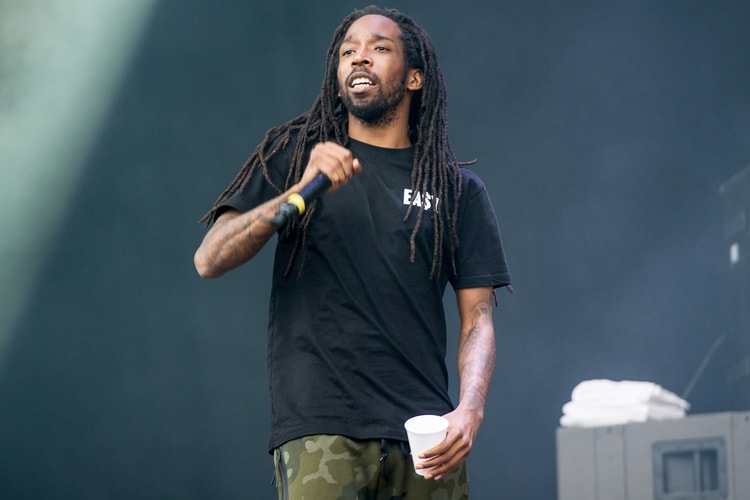 Jammer Remains Raw & Unfiltered in Visual for "No Questions" 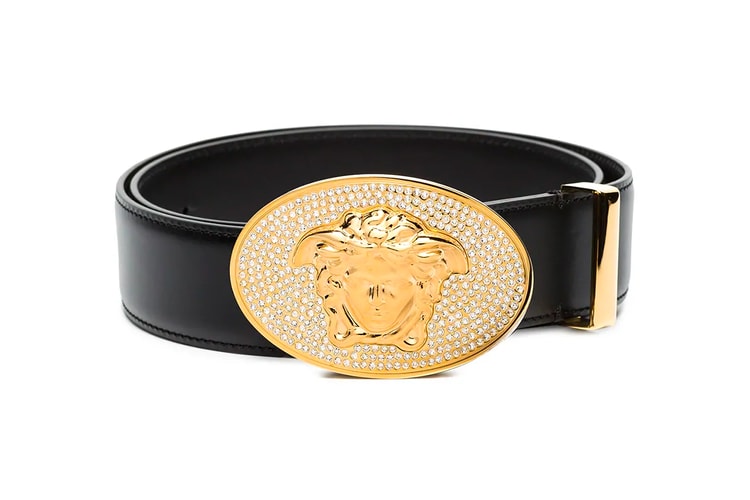