While fans still need to wait until A$AP Ferg‘s Floor Seats album arrives, the Harlem native has just shared the single and visual for the title track.

The two-and-a-half-minute video includes trippy scenes of A$AP Ferg and his crew, along with pro-BMXer Nigel Sylvester, as they hang out in the park, take the MTA, and ride and stunt around New York City on bikes. As the music video come to a conclusion, Ferg and his pals can be seen living life to the fullest at a house party. Watch “Floor Seats” directed by Valentin Petit above.

“I’m just giving y’all a peek, the door ain’t even open yet. The window is open. I’ve been shooting videos. I’ve been creating music. I got a whole project done,” Ferg told Zane Lowe a few days ago on Apple Music’s Beats 1. “It’s gonna be crazy. July is looking very nice. It’s called Floor Seats. It’s the floor seats to my life. Like, a lot of people, they see artists and famous people sitting on the floor but they don’t know what it’s like. They don’t know what the VIP access is like and that’s what I’m giving people on this album.” Floor Seats marks Ferg’s second studio album which follows 2016’s Always Strive and Prosper.

Keep it locked here for the release of Floor Seats.

For more on A$AP Ferg, check out his essentials. 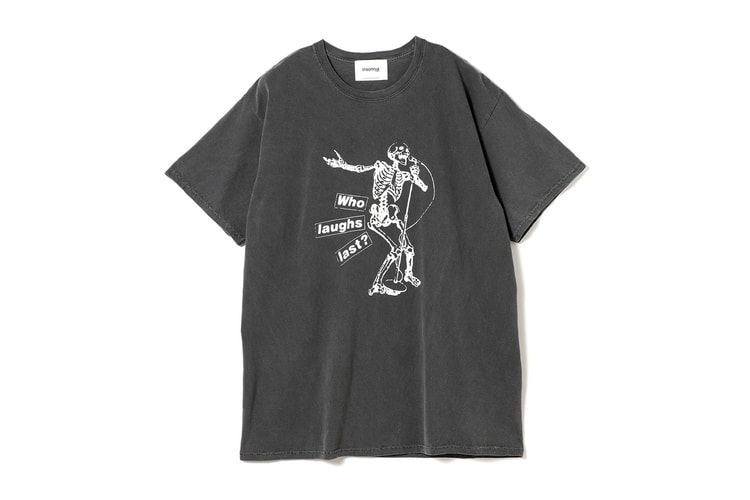 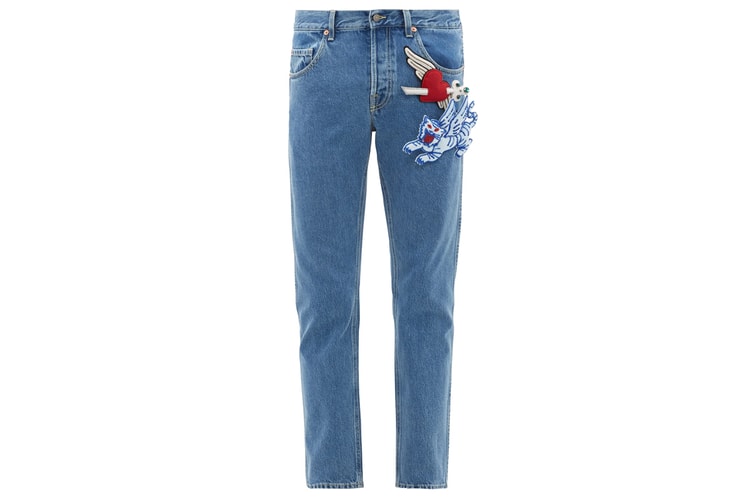 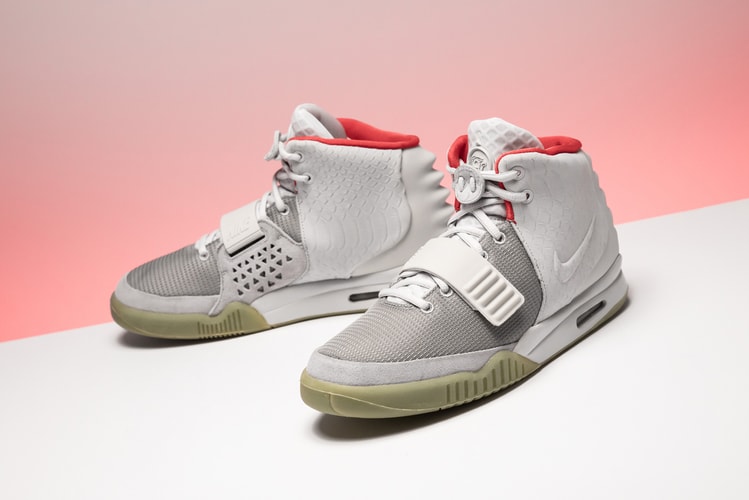 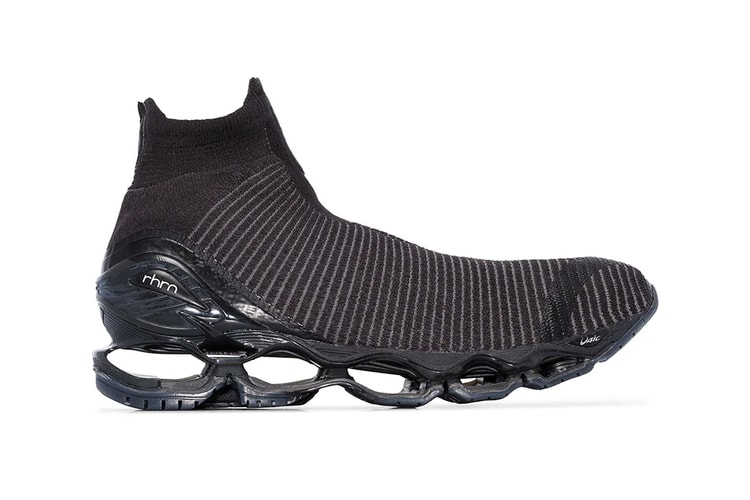 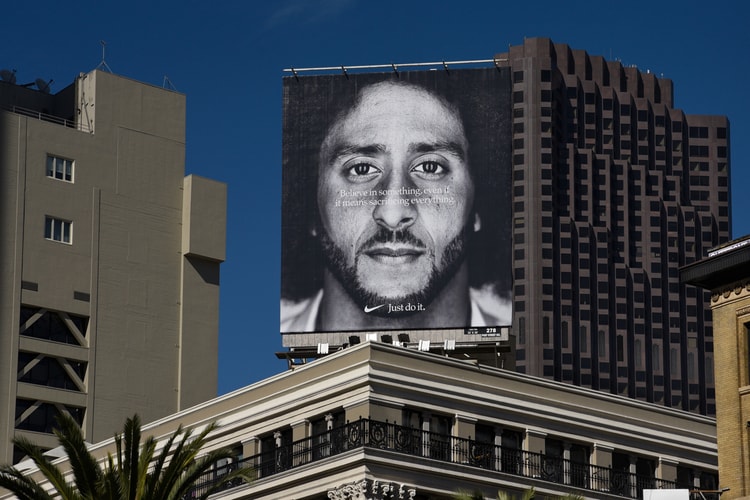