Lil Uzi Vert has no idea when his long-awaited album Eternal Atake is coming out. Earlier this month, the “XO TOUR Llif3” rapper said that the album will be coming in “two weeks” or “three weeks.” However, now it looks like there’s been a change of tune.

When a fan stopped him on the street, Uzi said he “do[esn’t] know, honestly” when Eternal Atake will drop. Back in May, Uzi said that he “finished the last song to the album” and even though he didn’t mention Eternal Atake by name, nor did he confirm the reported 11 versions of the LP, folks assume that he was discussing Eternal Atake. Uzi signed onto Roc Nation Management back in March of this year. See the latest album status update below.

Most recently, it was revealed that he will be performing at the 2019 Rolling Loud Bay Area festival. The latest record from Lil Uzi Vert was “Slayerr,” his collaborative single with TM88. 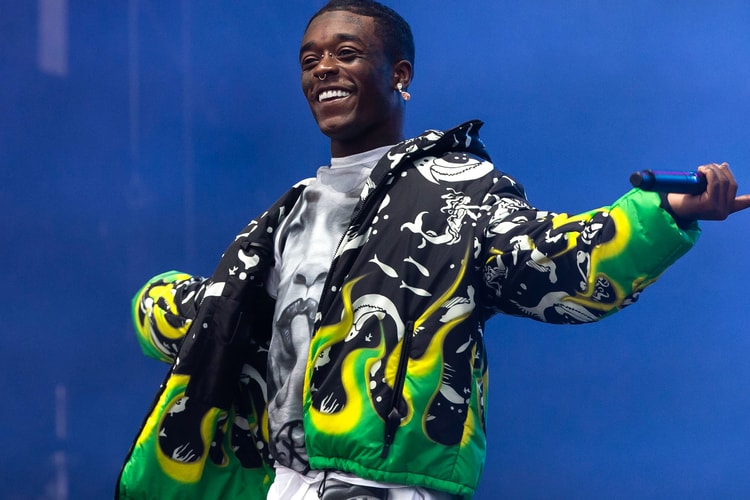 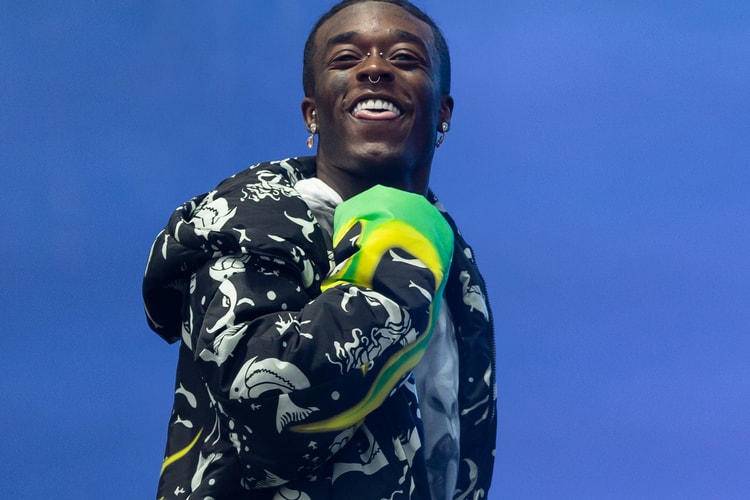 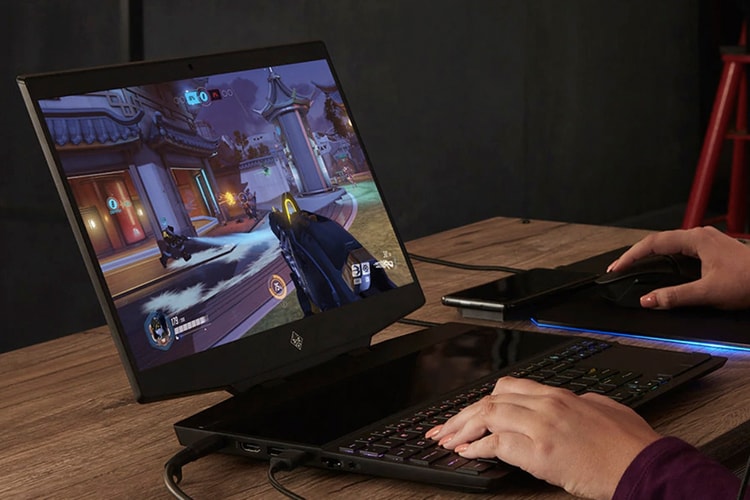 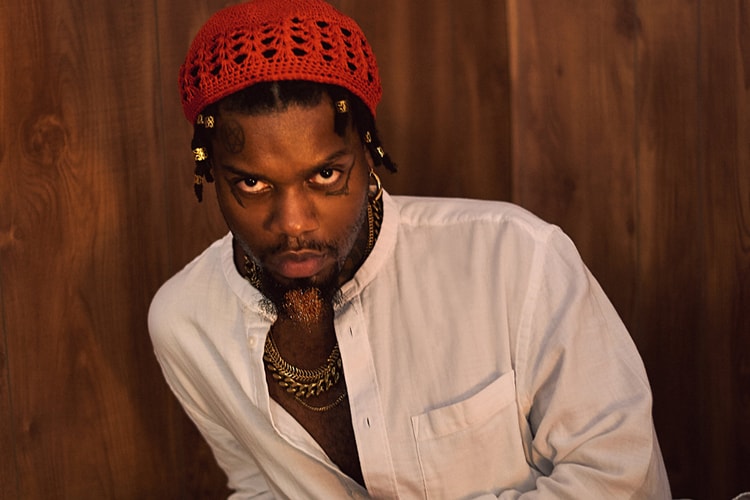 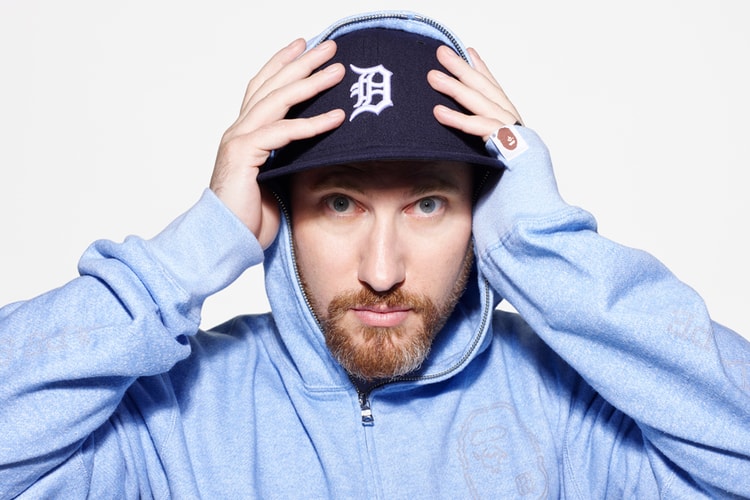 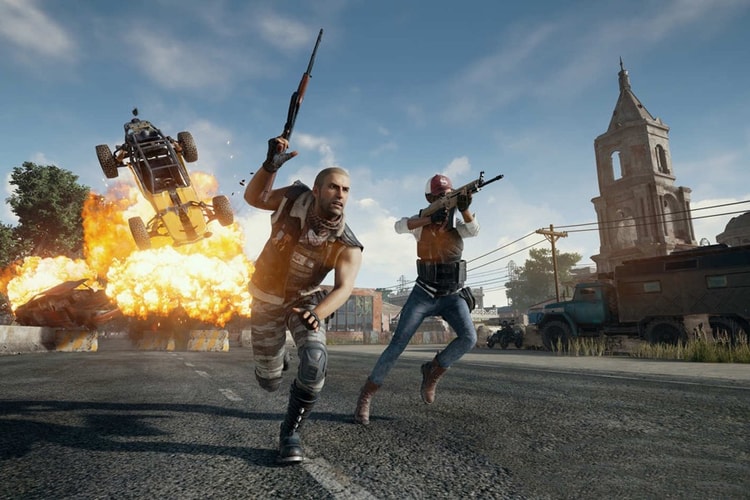 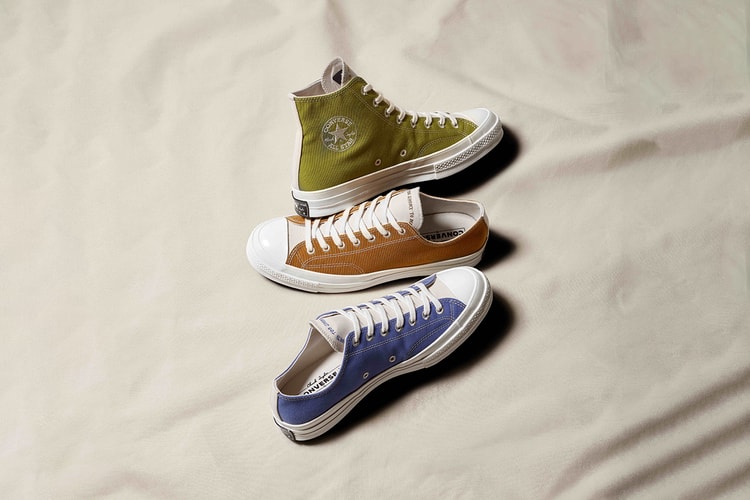 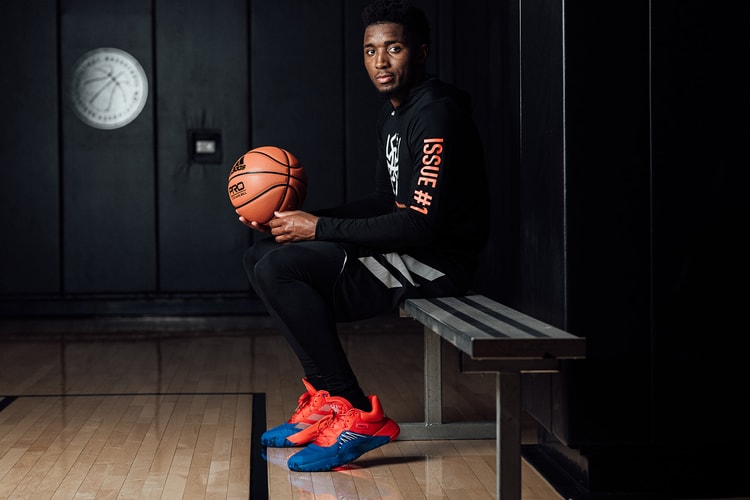