Kevin Gates has spent much of 2019 delivering new sounds and sights, and he’s showing no signs of slowing down. Following this week’s release of “Return of the Mack,” the Baton Rouge superstar is back with another new music video and single, “Push It.” Notably, Gates is using the debut of “Push It” to introduce his next major full-length studio album, I’m Him. Kevin Gates’ first official full-length solo effort in over three years, I’m Him is set to serve as the follow-up to his chart-topping 2016 project ISLAH. While details concerning the specifics of I’m Him, such as its tracklist, features and release date, are currently unavailable, “Push It” appears to be our first preview and taste of its sonic and artistic direction.

“‘Push It’ is about conquering yourself,” Kevin Gates shares via an official press statement, breaking down his latest single and its themes. “Sometimes, your biggest obstacle is you. A warrior’s greatest gold is truth. In the Muhammed Ali way, I’m going to show you how great I am. The idea for the video is me fighting the Old Kevin and becoming the New Kevin. I’m making the transition from a f*ked-up guy with a good heart and great character traits, into a man with a great heart and no fucked-up character traits. It’s opening the process for the world to see. It starts with ‘Push It.’”

You can take a look at Kevin Gates’ new music video for his “Push It” single above, while his forthcoming studio album I’m Him is on course to see release later this year. Kevin Gates is also planning on touring in support of I’m Him later this summer, and will reportedly reveal those dates in the very near future.

For more, revisit Kevin Gates’ Charlie Heat-produced single “I Got That Dope,” which he released towards the end of last month. 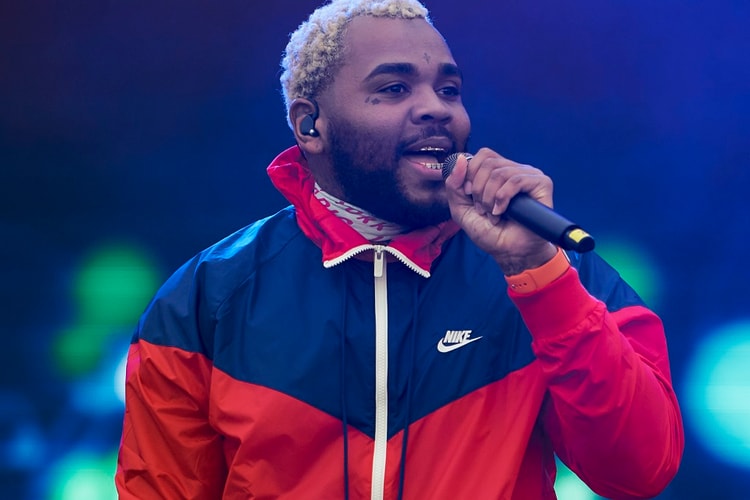 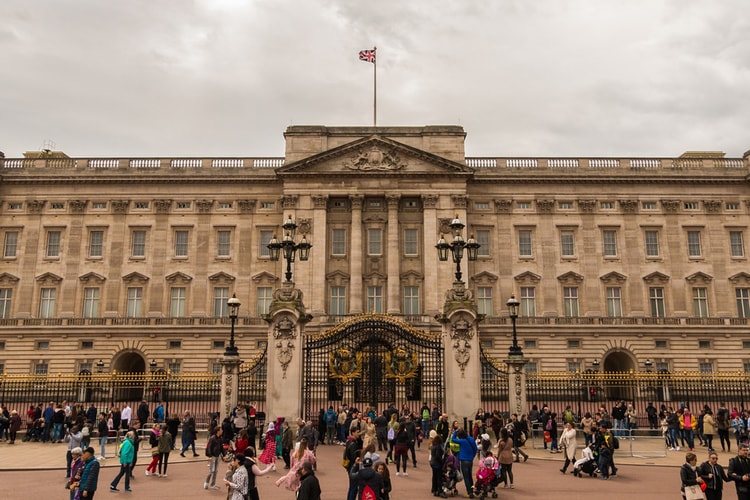 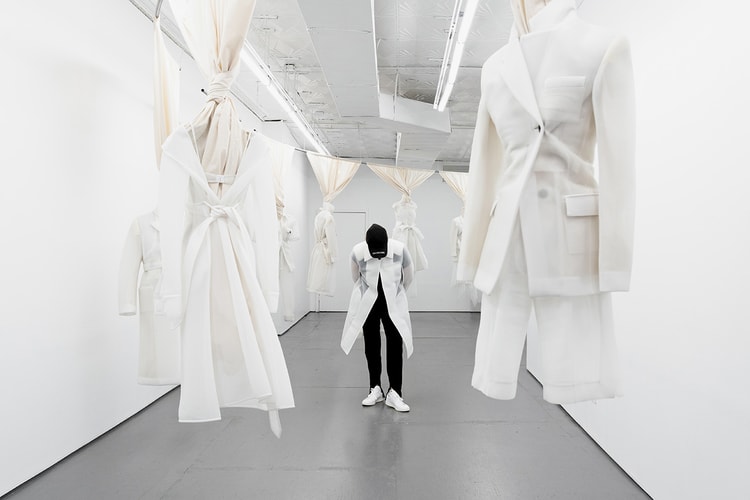 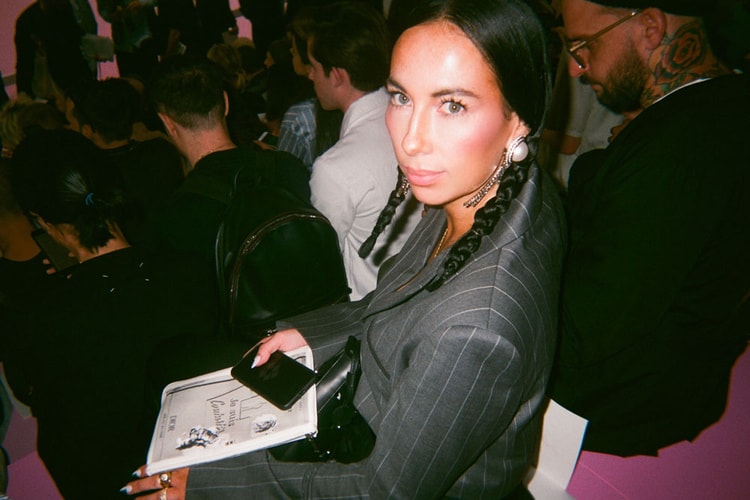 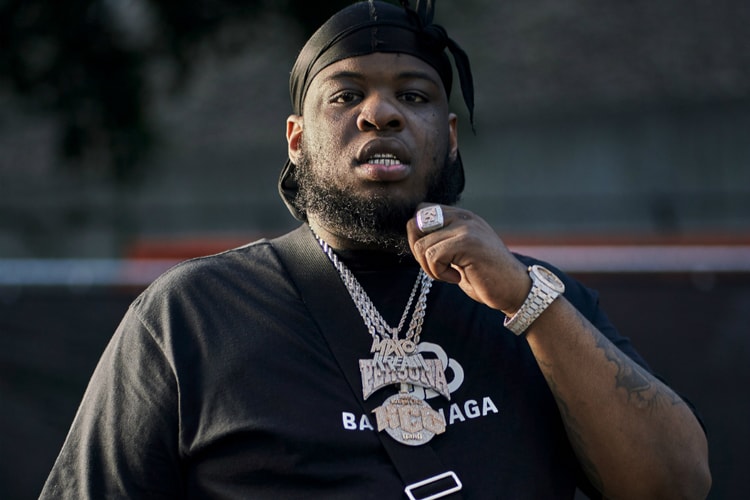 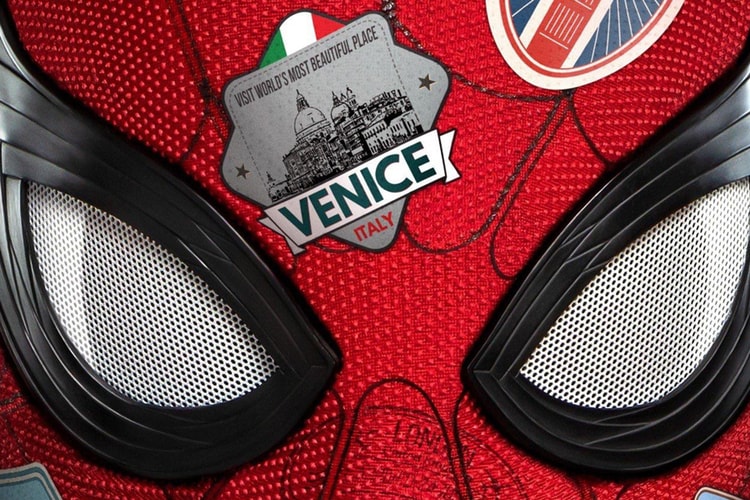 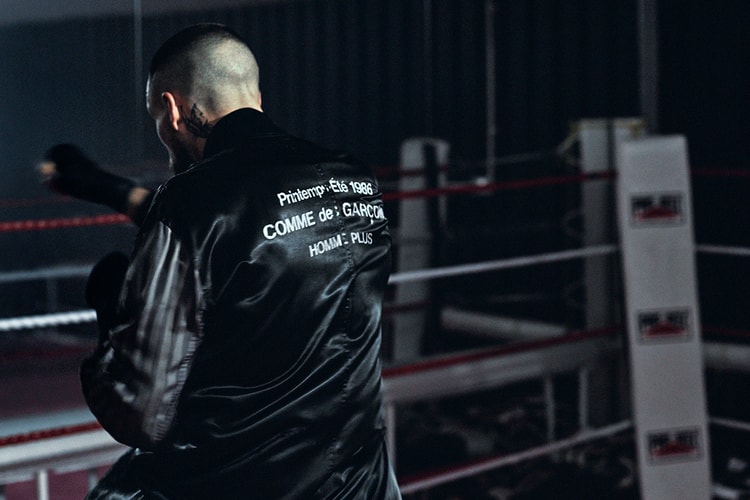