The ninth season of Fortnite has arrived, transforming the battle royale’s island into a tech haven. As such, “Tilted Towers” has transformed into the futuristic city called “Neo Tilted” in the wake of the last season’s volcanic end.

“Retail Row” has also transformed into “Mega Mall,” and the location where Season 8’s volcano used to be now has a power plant of sorts. The location also has several hovering platforms which function similarly to the current geysers. The new Battle Pass provides futuristic Gundam-esque suits, robot cats, and collectible computer chips called “fortbytes.”

If you collect all 100 hidden items and complete challenges, Epic Games states it will “uncover the secrets of season 9.” Epic has added a new weapon called the “combat shotgun,” while removing a long list of items from the game, including the treasure map, balloons, and a load of weapons.

Check out all of the changes in the patch notes here.

In other entertainment news, Xbox is giving away custom Game of Thrones consoles.

Season 9 is here and the Island has changed!

Get a look at the Map to see what’s new ✨ pic.twitter.com/6PiEGLZnsg

The Future is now! 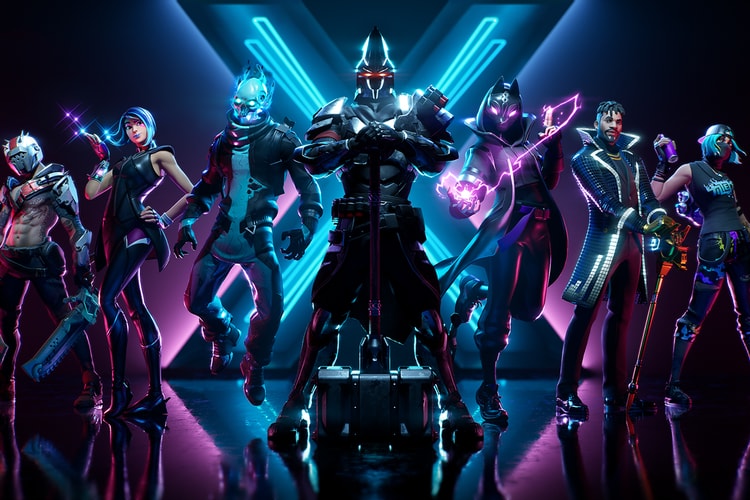 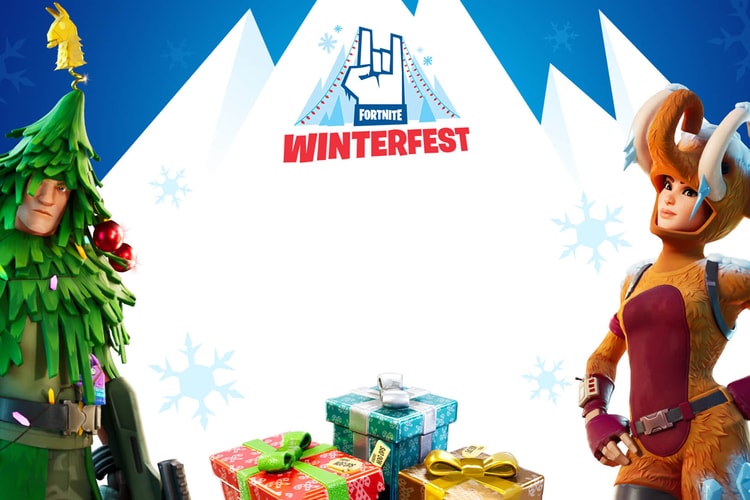 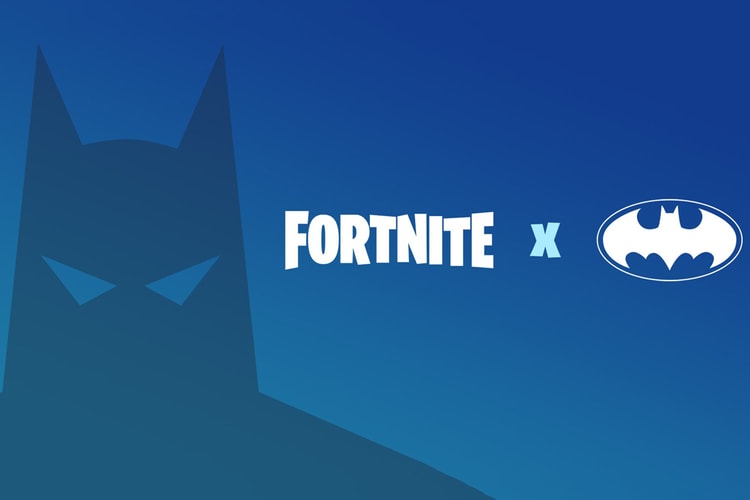 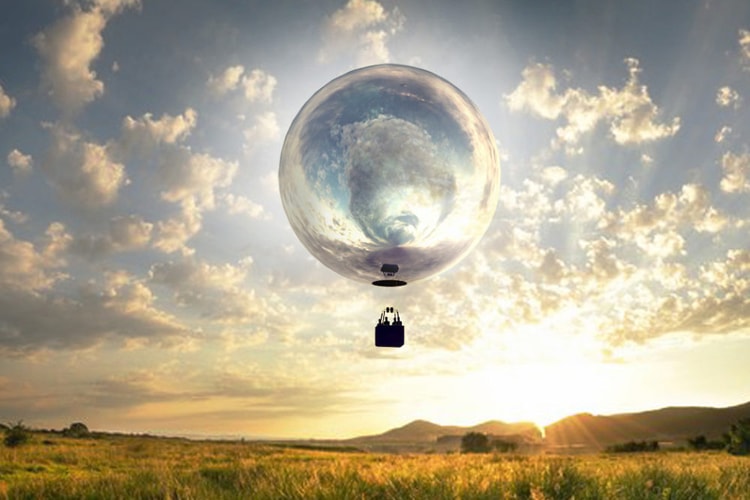 Doug Aitken Will Launch a Giant Mirrored Balloon Across Massachusetts 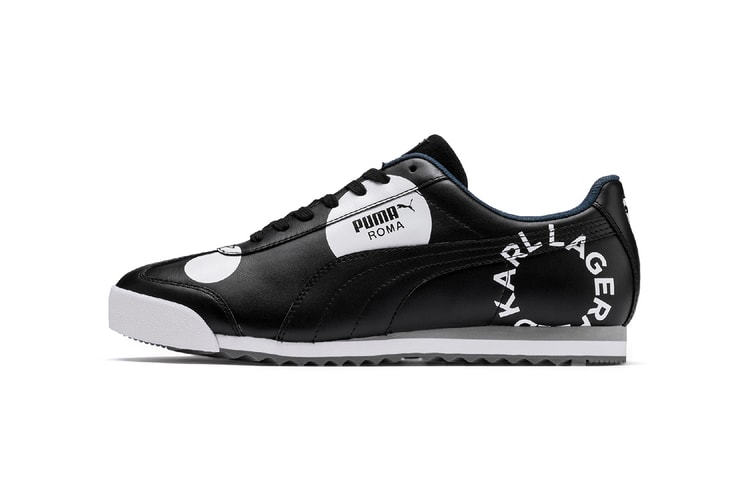 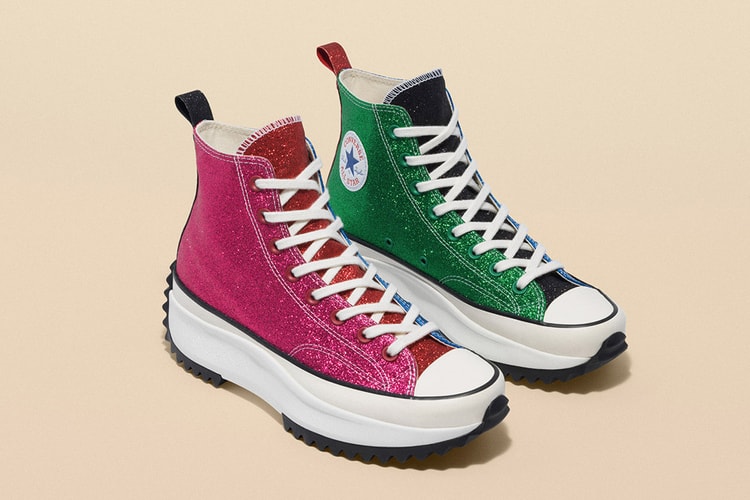 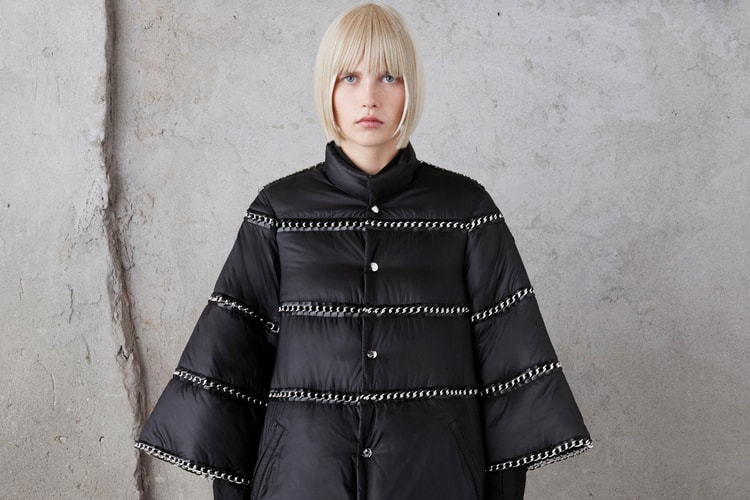 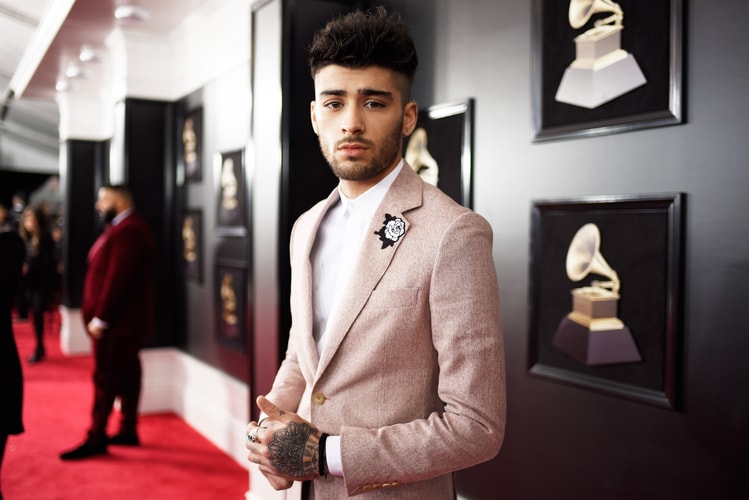 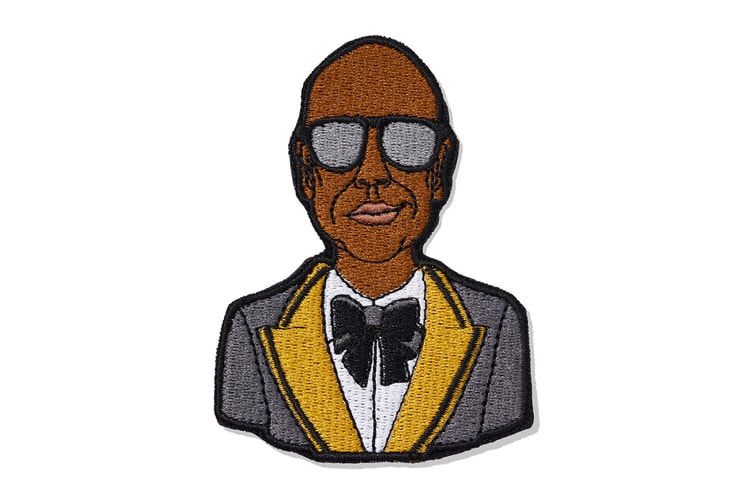