Just one week post-release of their bullish “Pups” single, A$AP Ferg and A$AP Rocky have dropped an official video for the track. The A$AP Mob members hit the stage in a rave-style scene for the visuals, partying with vapes, an ATV and — naturally — puppies, giving off heavy DMX “Get At Me Dog” vibes.

Directed by A$AP Ferg, A$AP Rocky and Shomi Patwary, the video is set in a neon-lit warehouse with the two rappers exchanging bars as the crowd hypes them up. Punom Patwary executive produced the flick, which ends with a bit of infrared-enhanced twerking for good measure. Watch it all unfold in the clip above.

There’s still no word on whether “Pups” is part of an impending bigger project for A$AP Ferg, so stay tuned for more info.

As for A$AP Rocky, the artist recently featured on the collaborative Game of Thrones album, and has been announced as a headliner for the inaugural Real Street Festival in California this August. 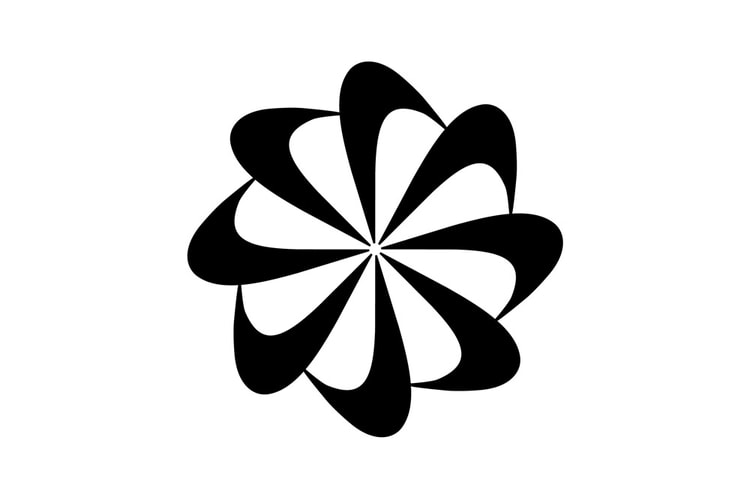 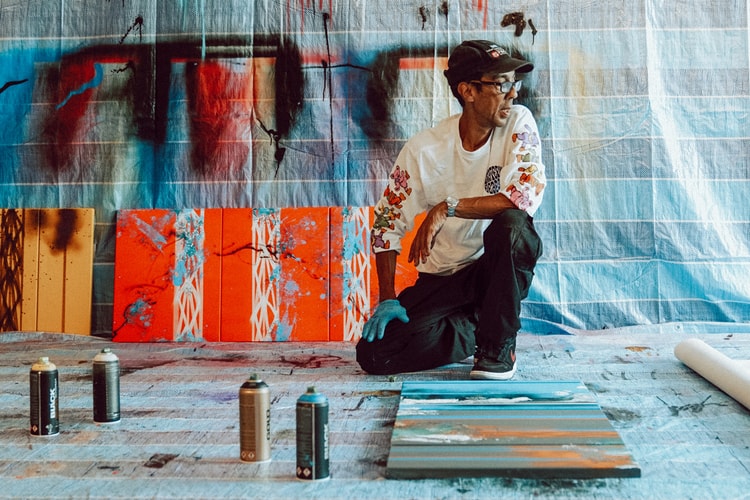 Alongside official re-launch details of Futura Laboratories.
By Keith Estiler/May 16, 2019
May 16, 2019
4 Comments 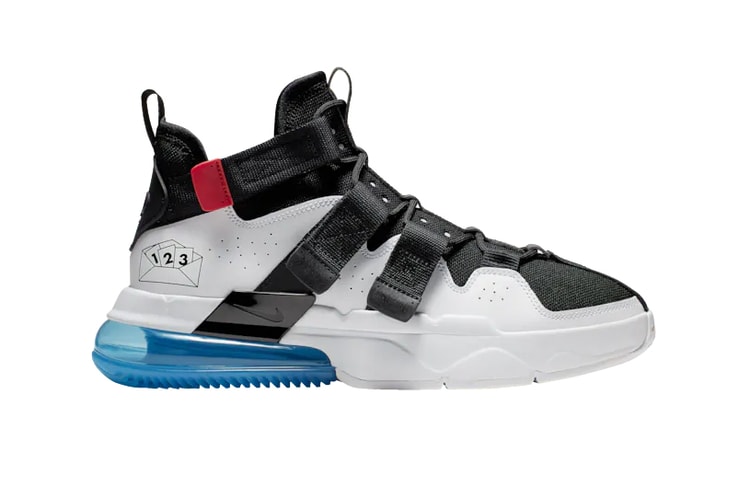 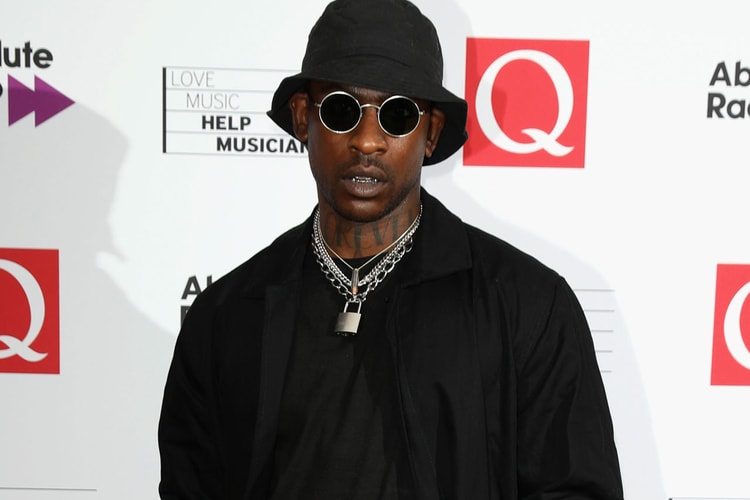 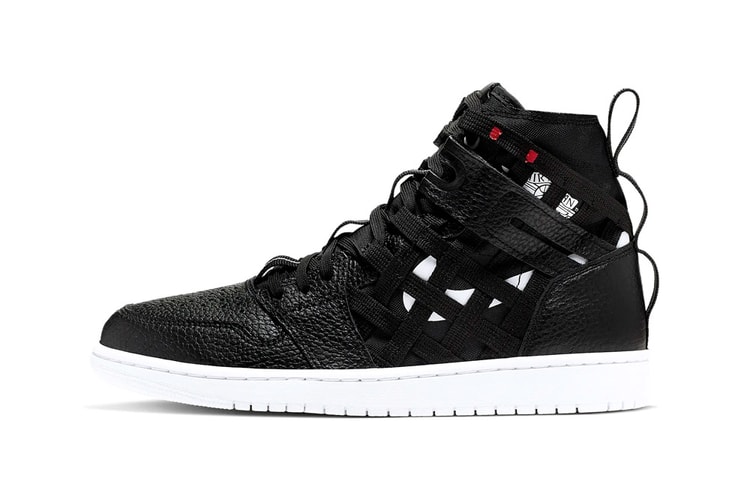 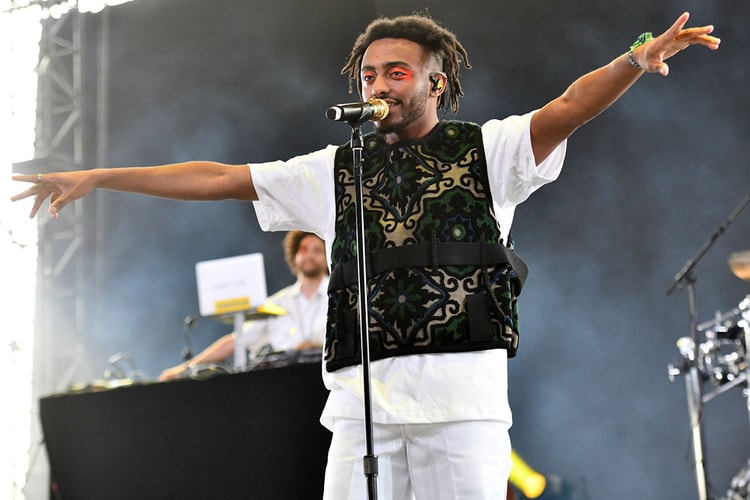