After announcing the much-anticipated show’s release date at the start of the year, Netflix has now dropped the first official trailer for Stranger Things season three. The clip opens with Dustin returning to Hawkins and being welcomed home by the rest of the group.

Over the course of the trailer shows all of the kids more grown up, with Will even explaining that “we’re not kids anymore. What did you think, we’re just going to sit in my basement every day and play games for the rest of our lives?” The series’ narrative will focus around July 4 — the same day that it releases — and comes with the tagline “one summer can change everything.”

The trailer is packed with classic ‘80s nostalgia references, continuing the Stranger Things theme. It also gives a glimpse of Eleven using her powers, before ending with a shot of this season’s monster.

Watch the trailer above, and expect Stranger Things season three to hit Netflix on July 4 this year.

In other entertainment news, take a look at the latest Toy Story 4 trailer.

one summer can change everything. link in bio NERDS. #StrangerThings3 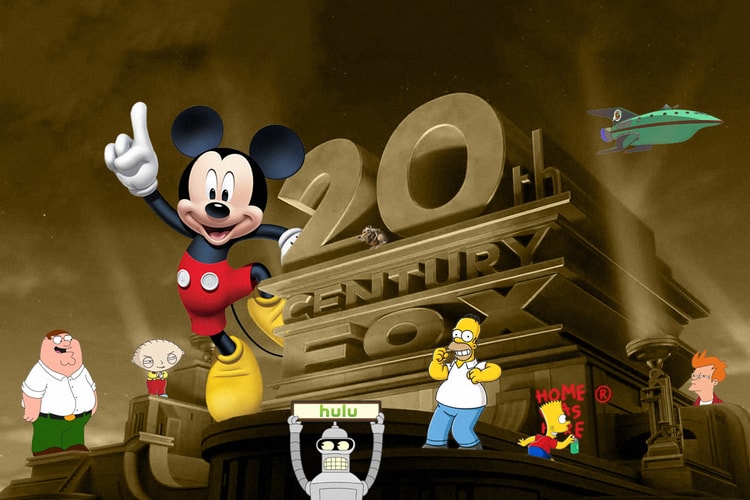 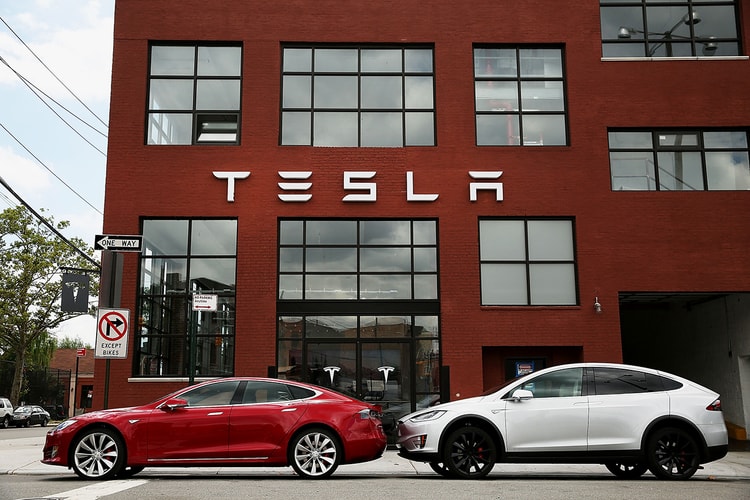 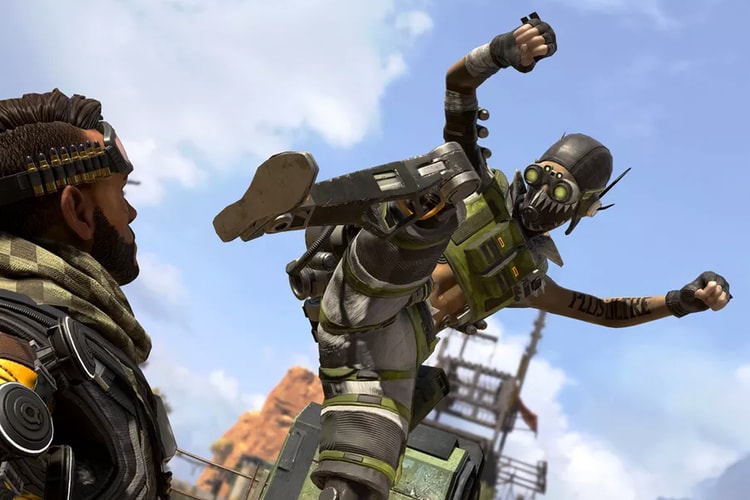 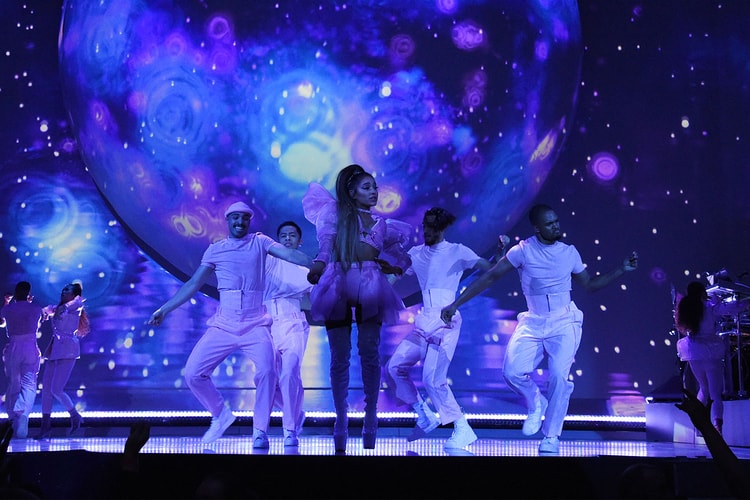 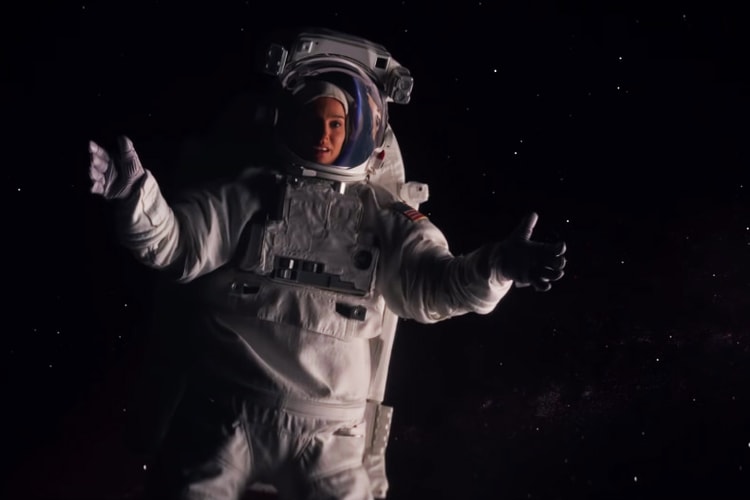