Last night, the NBA Dunk Contest aired with participants Miles Bridges of the Hornets, John Collins from the Hawks, Thunder’s Hamidou Diallo and Knicks player Dennis Smith Jr. all taking center stage for one of the All-Star weekend’s biggest spectacles.

Creativity for dunks has improved nowadays, thanks to players getting craftier with props and involving celebrities, other athletes as well as musicians to “assist” in their throwdowns. Even rapper J. Cole got involved last night by throwing Dennis Smith Jr. a lob from a chair for a high-flying alley-oop.

In the end, it was Hamidou Diallo of the Oklahoma City Thunder who took home the trophy as his big exclamation point dunk came in the form of jumping over Shaquille O’Neal and revealing the Superman “S” on his chest as the seal-in-the-coffin.

Check out all the dunks above and see the three-point contest (won by Nets player Joe Harris), as well as the skills challenge (won by Celtics’ Jason Tatum) below. 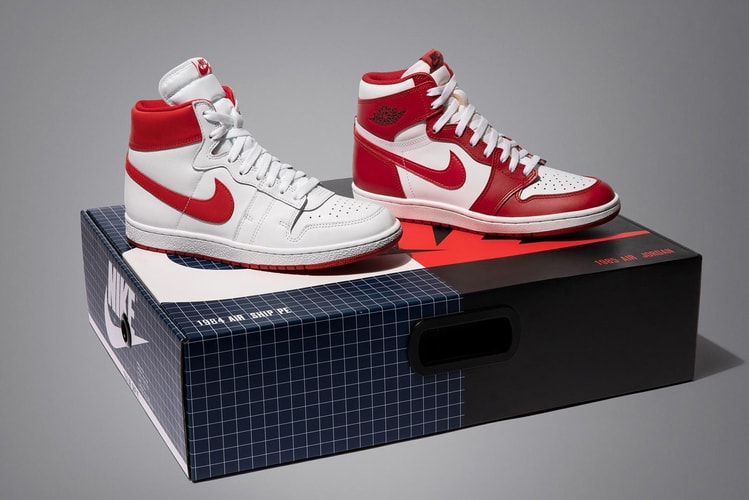 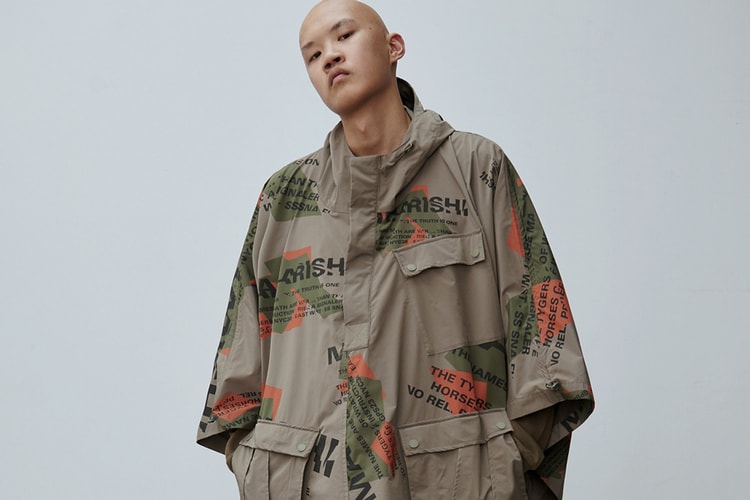 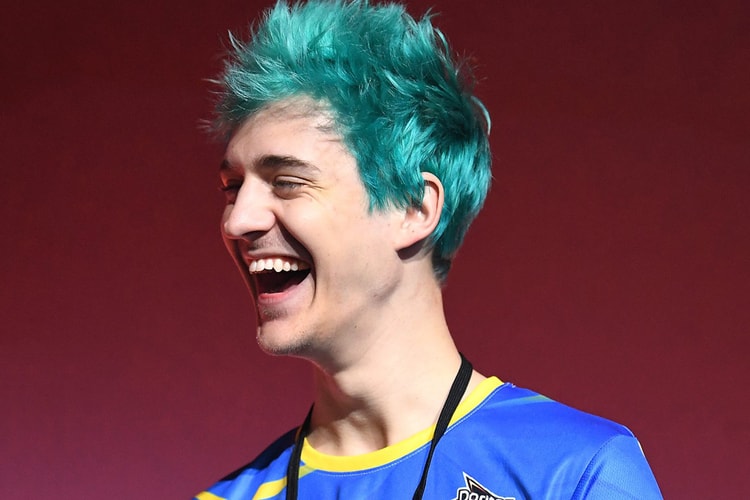 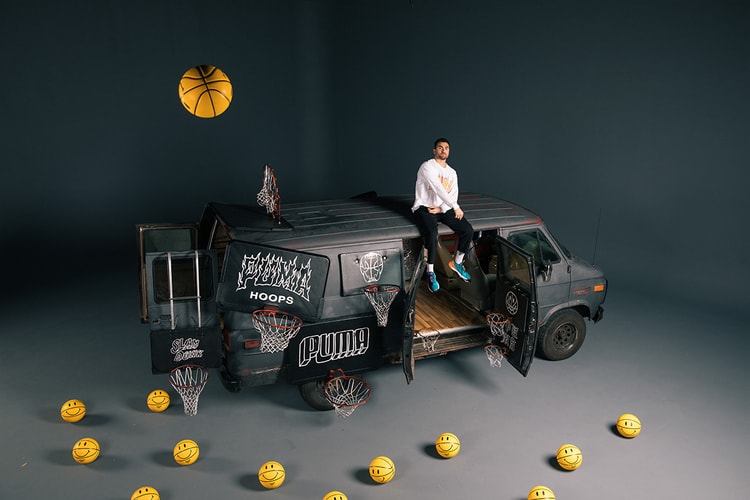 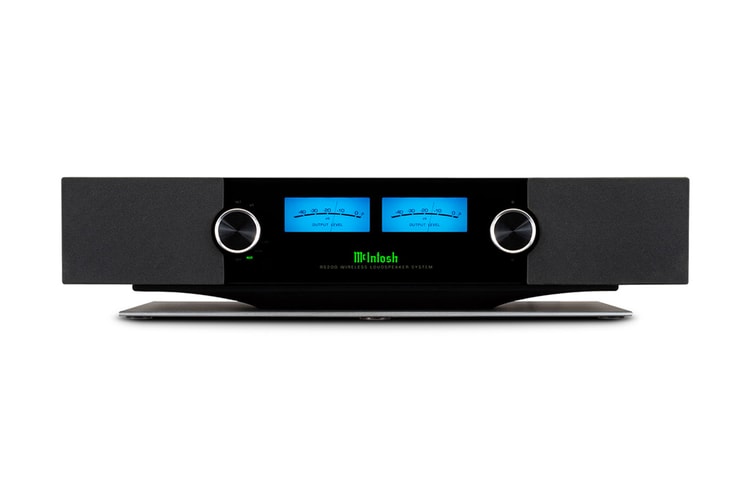 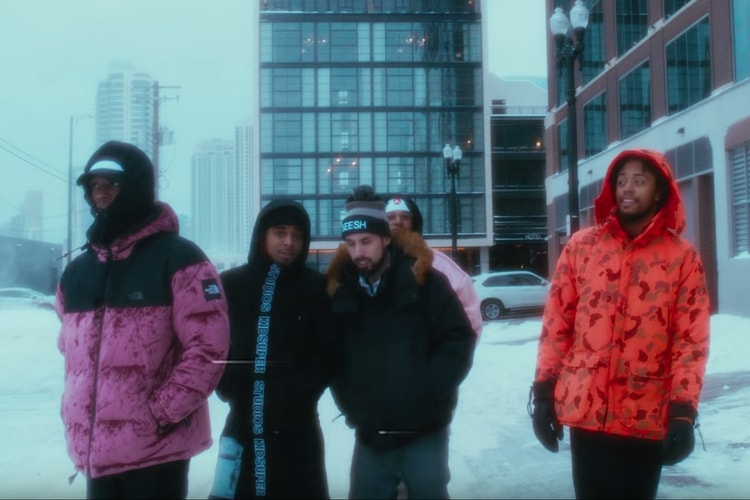 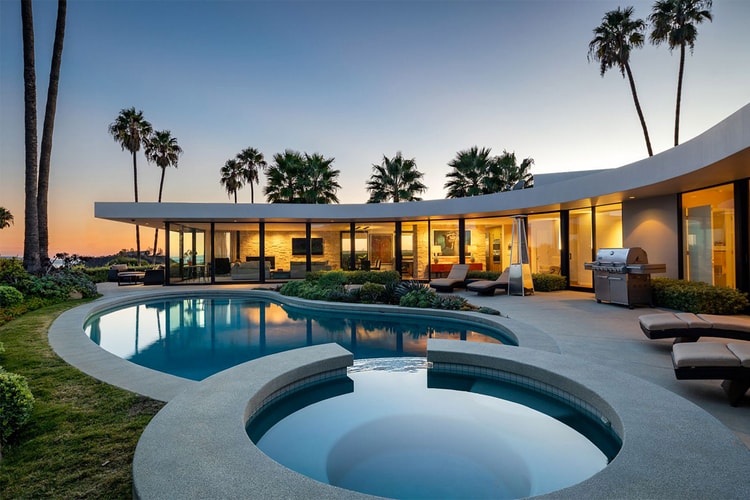 Elon Musk's Brentwood Home Is up for Sale