Earlier this year, Young Thug blessed fans with his long-awaited debut album So Much Fun — an aptly titled project that featured a bevy of features from some of hip-hop’s biggest names. Earlier this week he revealed that his next album, presumably PUNK, would be dropping in February of next year. Just yesterday, Thugger took to his socials to reveal that a deluxe version of his critically-acclaimed album would be dropping this week, which would include two mystery features as well as the recently-released remix of “Hot” featuring Travis Scott and Gunna. Now the Atlantan has released the version in its entirety.

The two new feature tracks off the deluxe release include “Diamonds” featuring Gunna and “Hop off a Jet” featuring Travis Scott. The first of the tracks is produced by Pi’erre Bourne, with the latter being produced by Wheezy. Both remain braggadocious cuts that speak on living lavish lifestyles — “Diamonds” speaks on rocking iced-out jewelry while “Hop off a Jet” flaunts about flying in private jets to owning exotic supercars. Thugger has also graced fans with two additional solo efforts, titled “Die Today” and “Millions.”

You can stream So Much Fun (Deluxe) via Apple Music below. 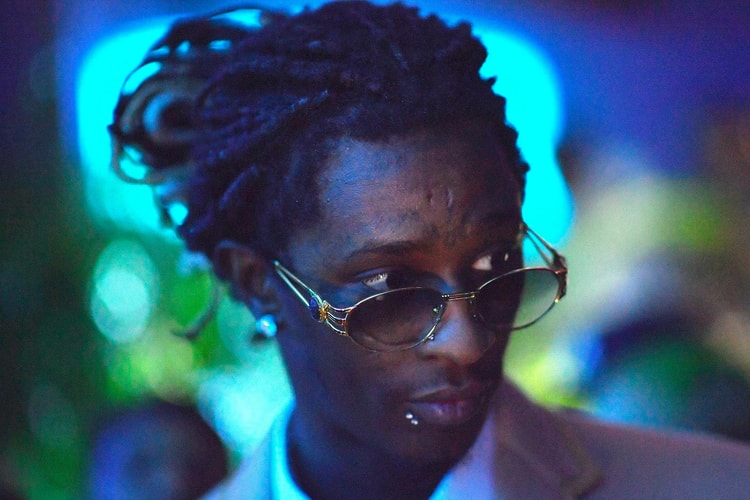 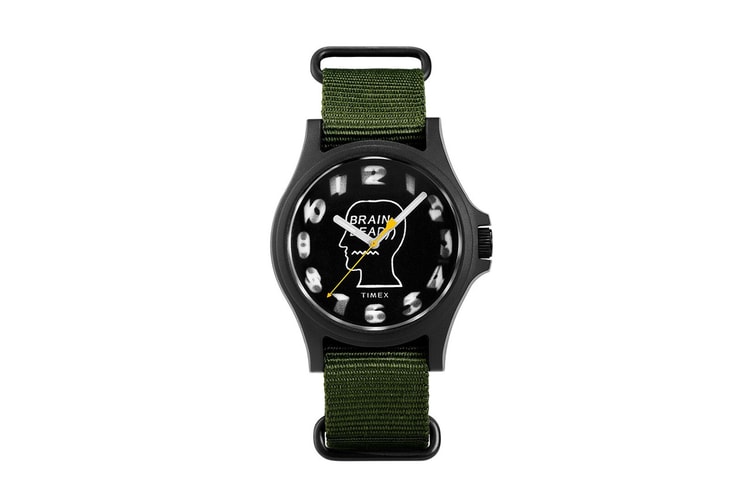 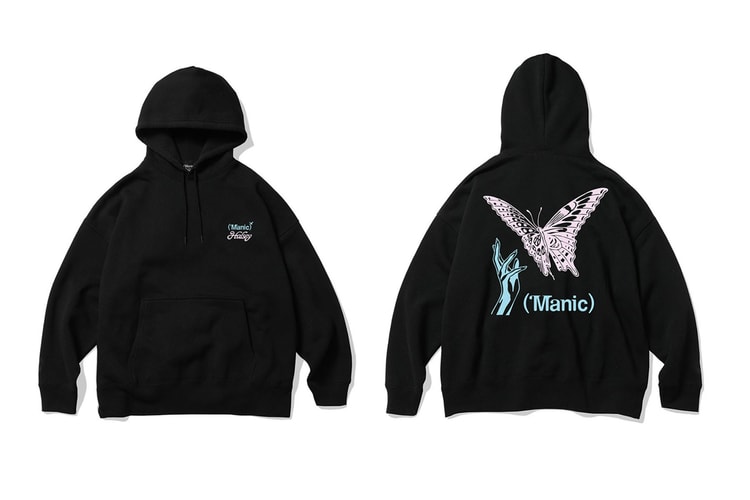