In celebration of the original game’s 20th anniversary, Capcom announced on PlayStation‘s State of Play stream that the highly rumored and anticipated remake of Resident Evil 3 is on its way. In the footage above, we can see the return of Jill Valentine and Nemesis, the titular antagonist of the original Resident Evil: Nemesis for PSOne. The title follows the release of this year’s award-winning Resident Evil 2, utilizing that game’s RE Engine to complete the franchise’s acclaimed Raccoon City story arc.

Jill’s escape from the city takes place in the hours leading up to and following the events of Resident Evil 2. Jill is not only forced to flee the city, but she must also avoid Umbrella Corporation’s Nemesis, a towering humanoid bioweapon designed to brutality hunt members of the S.T.A.R.S. special forces, of which Jill a part of.

The previously announced Tokyo Game Show title Project Resistance will now function as a multiplayer mode for Resident Evil 3 remake called Resident Evil Resistance. It is a 4v1 title that allows players to control classic characters such as Annette Birkin—who functions as the Mastermind, placing creatures, traps, and more to kill the 4 Survivors. As such, Survivors must work together, scraping together various weapons from their surroundings to survive before time runs out.

Check out the trailer above, and play Resident Evil 3 when it releases April 3, 2020, for PlayStation 4, Xbox One, and PC.

Resident Evil 3 returns to PlayStation 4, Xbox One, and Steam on April 3rd, 2020! Get an additional look into the return to Raccoon City with Masachika Kawata and Peter Fabiano with this Special Developer Message.
? https://t.co/wAFcSWPGjf pic.twitter.com/EDhJWukwDl 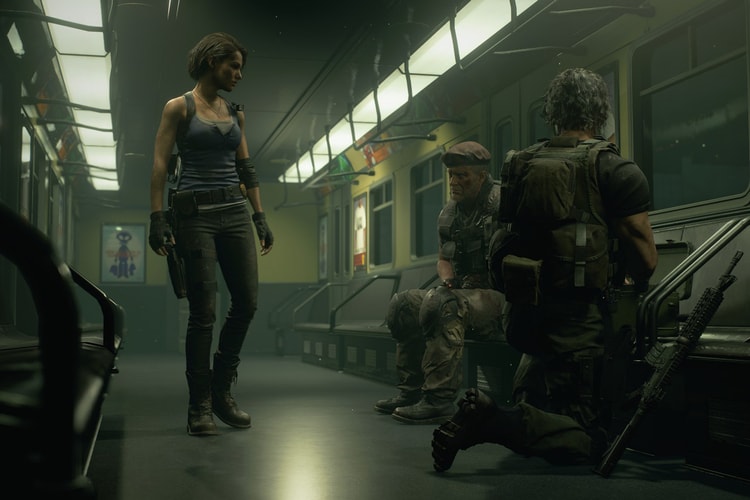 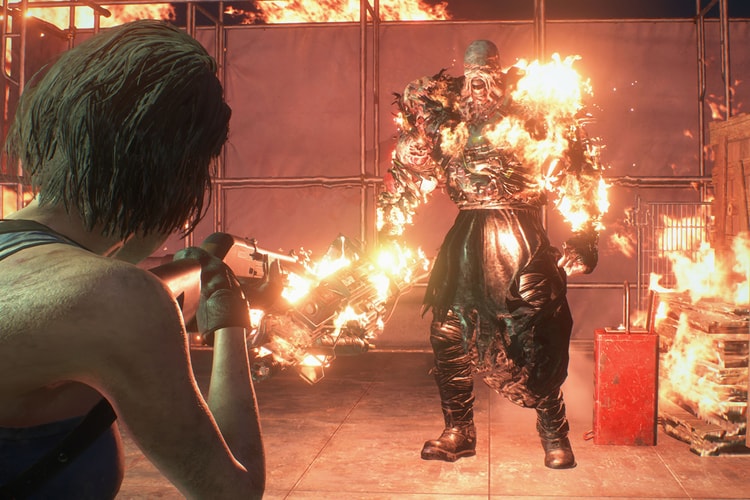 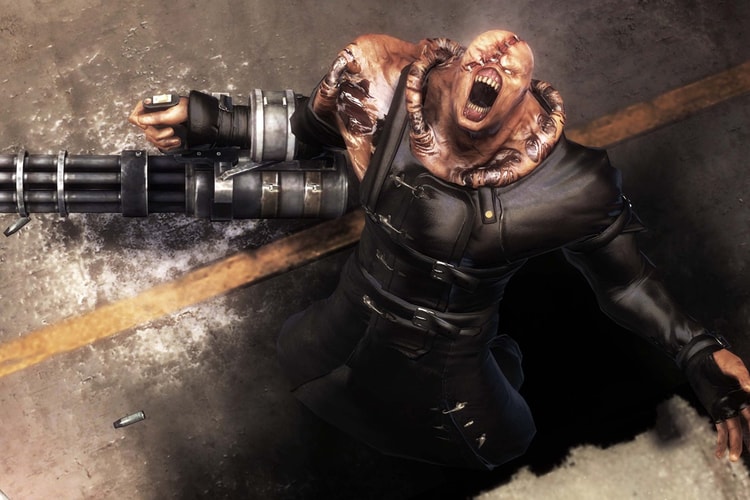 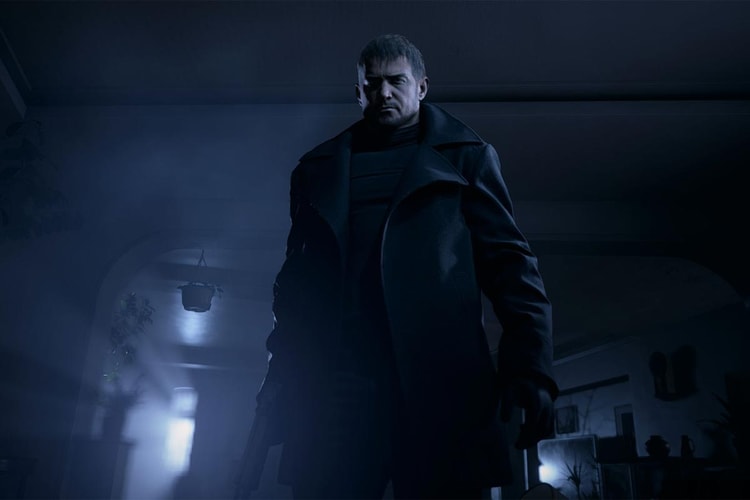 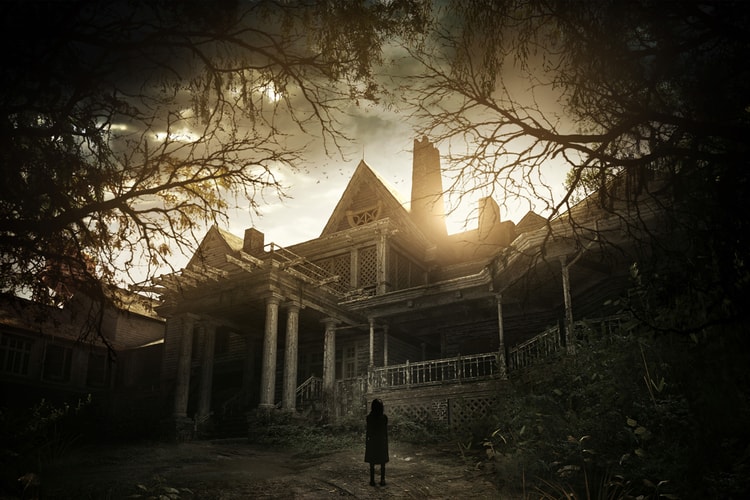 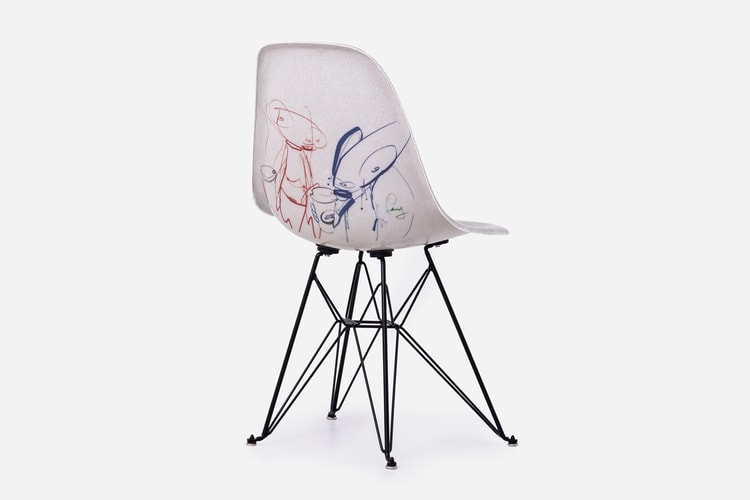 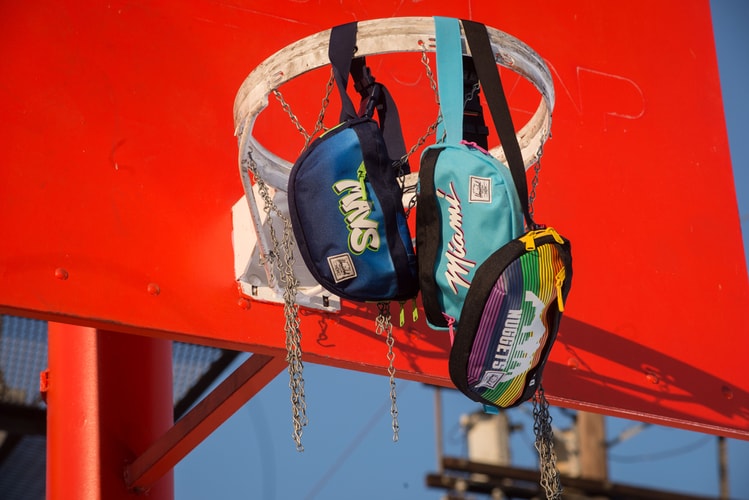 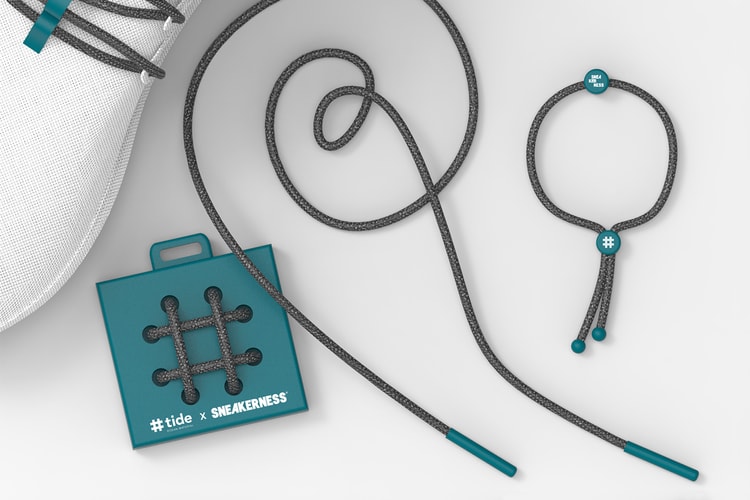 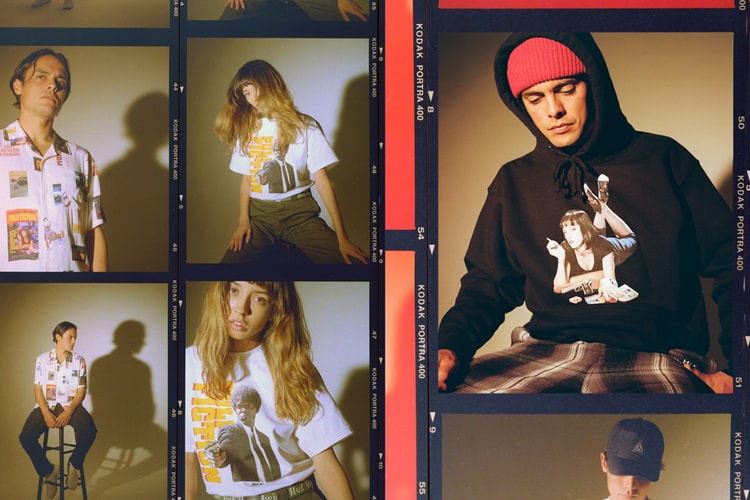