After laying low for quite some time, it looks as though The Weeknd is gearing up for the release of a new album. The enigmatic artist recently reactivated his Instagram account and posted a blurry black and white photo with the caption, “the fall starts tomorrow night.”

If that wasn’t enough an unreleased track, rumored to be titled “Blinding Lights,” appeared in a new Mercedes Benz commercial which stars The Weeknd and the Canadian artist was spotted in Las Vegas filming a new music video. Listening to the snippet in the commercial we get a preview of a disco-leaning sensibility that may serve as the sonic direction on the upcoming album.

Catch The Weeknd filming a new music video in Las Vegas above and listen to a snippet of a new track from a Mercedes Benz commercial below. Stay tuned for more details.

Turning the afrobeat single into a nightlife-ready banger.
By Torsten Ingvaldsen/Nov 25, 2019
Nov 25, 2019
0 Comments 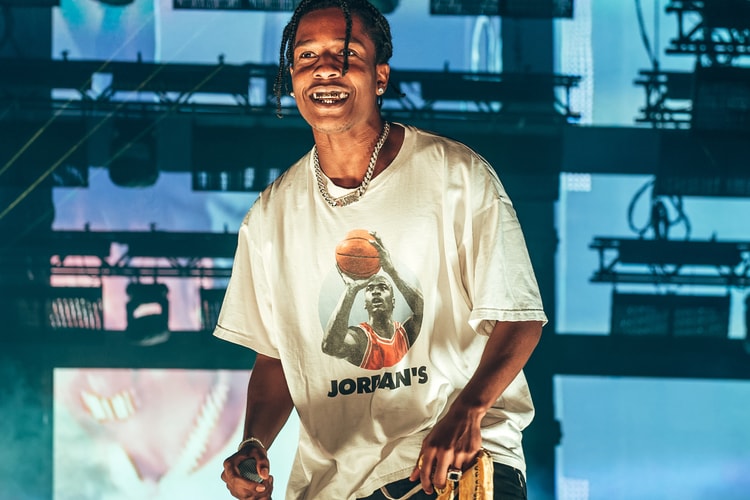