This BEAMS-exclusive features an ankle pull cord toggle system for quick fastening, thermal insulation for cold weather, and triple branding in the form of a label tag, heel patch and outsole deboss. Those interested can find these now over at BEAMS for a price of ¥30,800 JPY (approximately $285 USD). 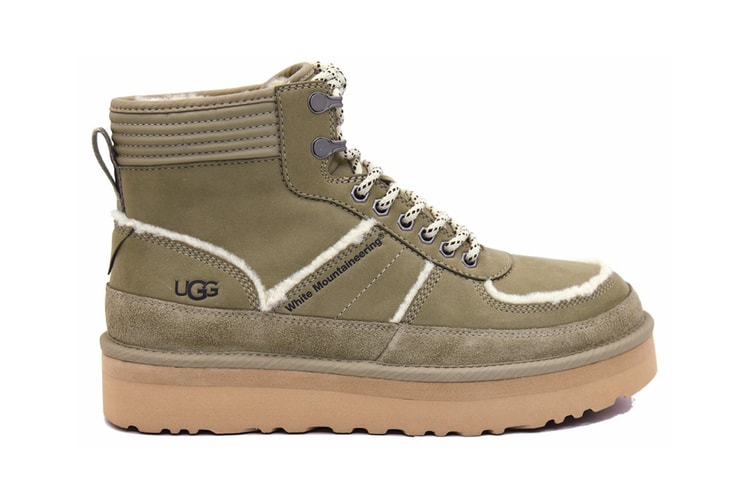 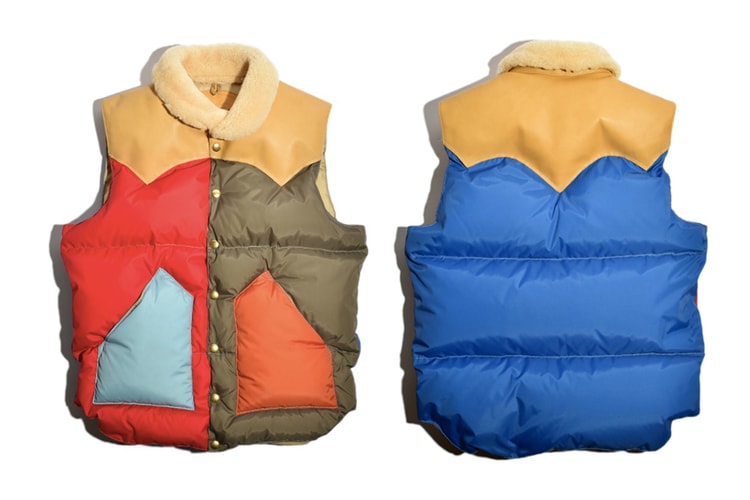 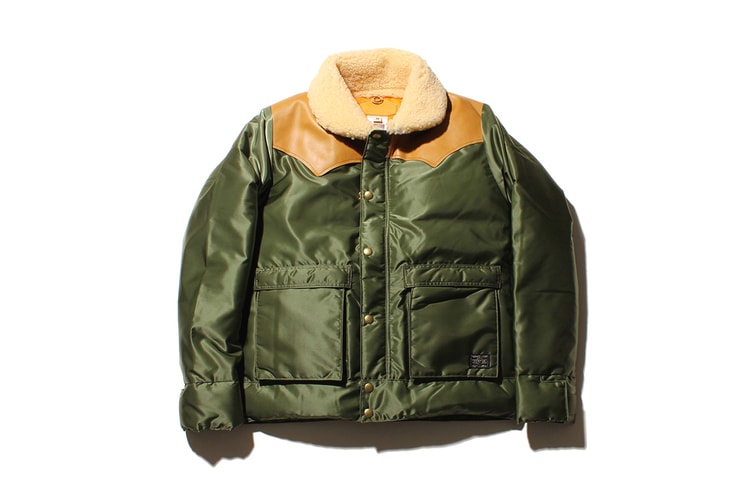 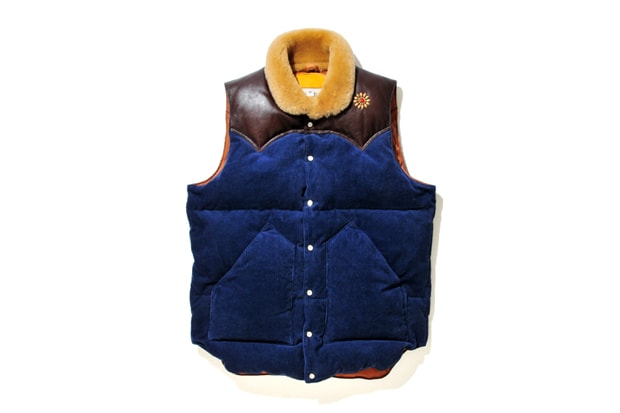 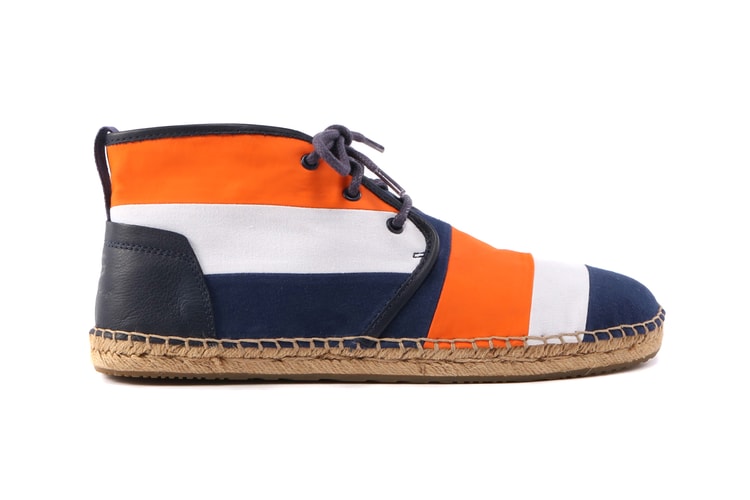 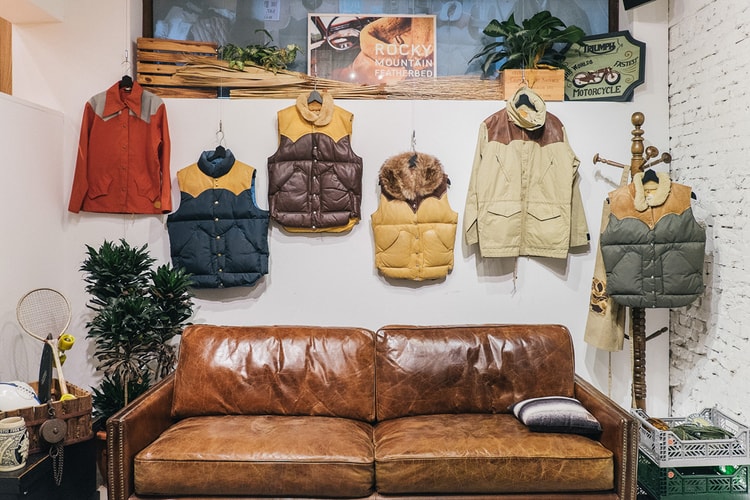 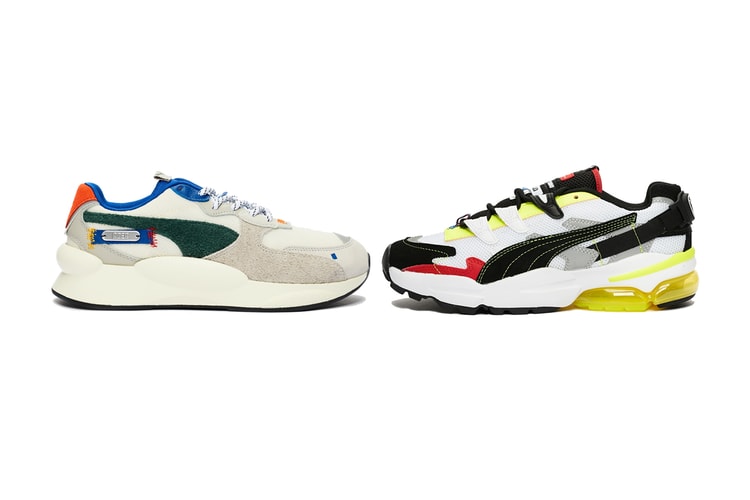 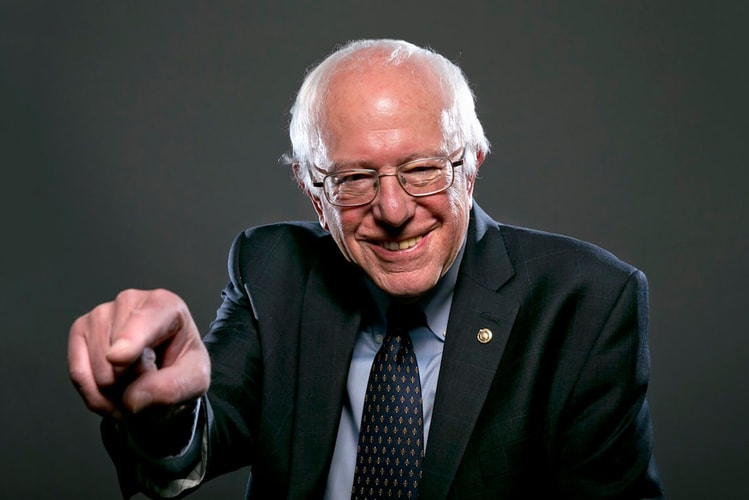