Back in September, 03 Greedo shared two new singles, “She’s Foreign” and “Bring the Block Outside.” Now, the currently-incarcerated artist is revealing plans for a forthcoming collaborative project with producer Kenny Beats, introducing the LP by unveiling a documentary about its creation and serving up its lead single, “Maria.” Including “Maria,” 03 Greedo and Kenny Beats’ joint album will deliver 13 new tracks to fans, including additional contributions from Freddie Gibbs, Vince Staples, Maxo Kream, Shoreline Mafia star OhGeesy, Key! and Buddy.

“When people make paintings and drawings — I’m really into art — that shit hard,” 03 Greedo told Billboard during a an interview this past spring. “I think my absence is going to make me more of a celebrity and an icon. It sounds like when people die, but I actually get to come back from the death, you feel me? You know when n—-s be like, “Rest in peace” to this n—a [that's when they get famous]. When Boosie went to jail, he got more famous. A lot of people didn’t like Boosie at first. A lot people didn’t Gucci like that at first, but when they got out it was different.”

You can check out 03 Greedo and Kenny Beats’ new single “Maria” above, and take a look at the The Making of ‘Netflix & Chill’ documentary below.

Back in July, 03 Greedo also linked up with Travis Barker for another collaborative project, the Meet the Drummers EP. 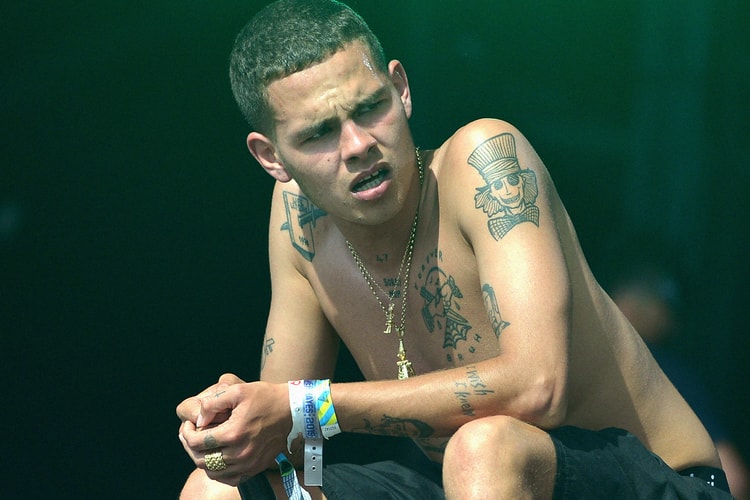 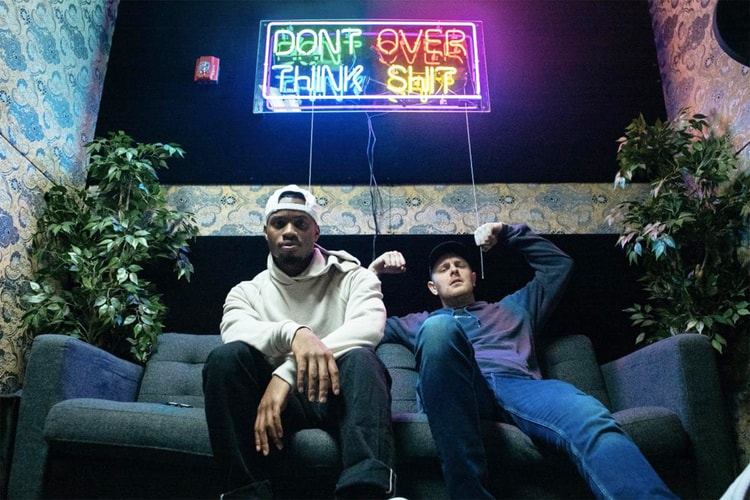 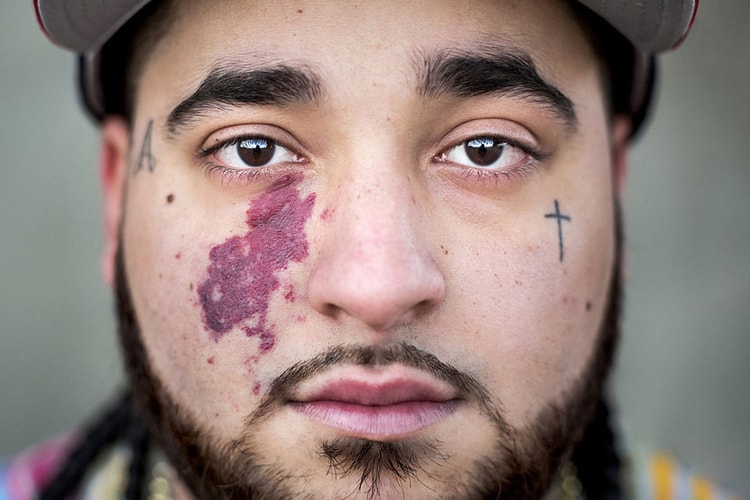 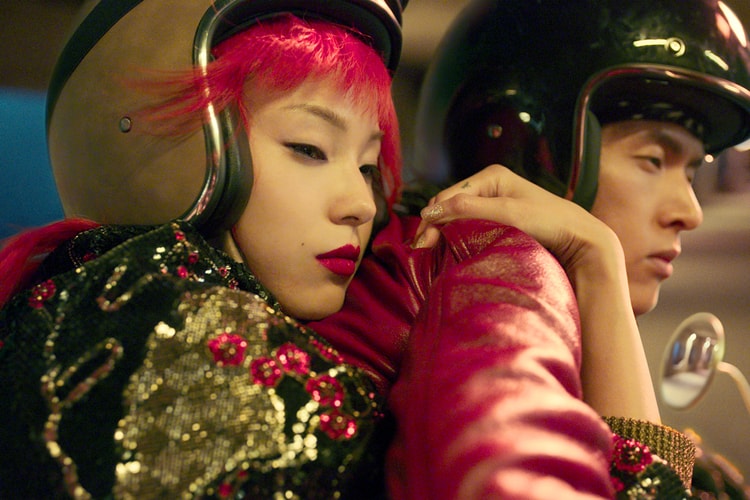 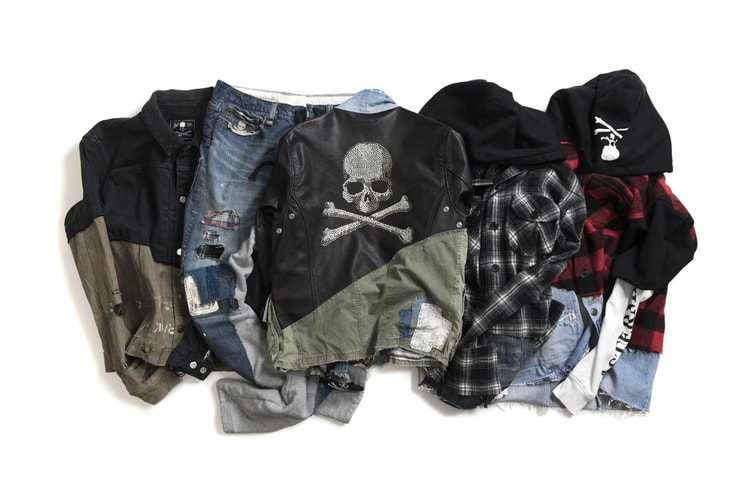