Bandai Namco Entertainment America has just announced the arrival of My Hero Academia: One’s Justice 2 with a new teaser trailer. On top of the main characters in the MHA manga/anime — characters like Izuku Midoriya, Katsuki Bakugō, Shōto Todoroki, and Endeavor — players are now able to play villains like Kai Chisaki (Overhaul).

The game will feature new stages as well as story modes taken directly from the anime. Watch the trailer above to catch some of the new characters in action. For those interested in getting a copy of the game when it launches Stateside, look for My Hero Academia: One’s Justice 2 to arrive early 2020 for the PlayStation 4, Nintendo Switch and Xbox One.

In other gaming news, a Sony PlayStation 1 lunch box has just surfaced. 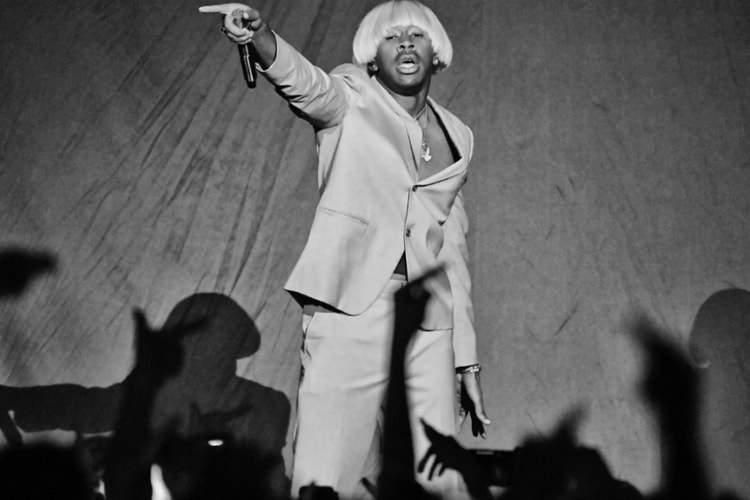 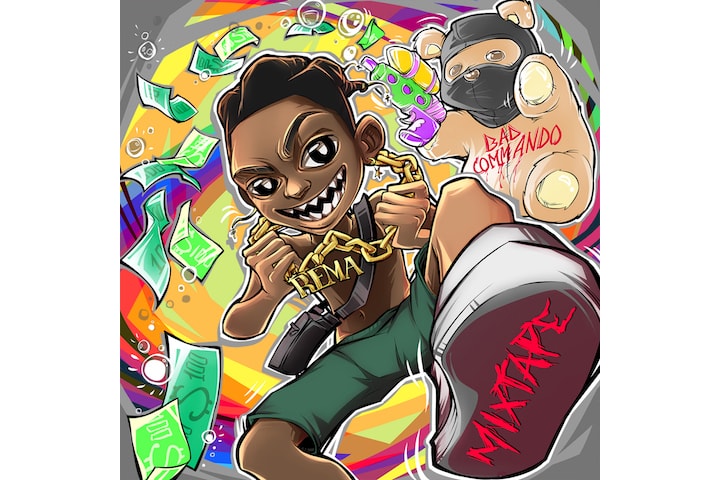 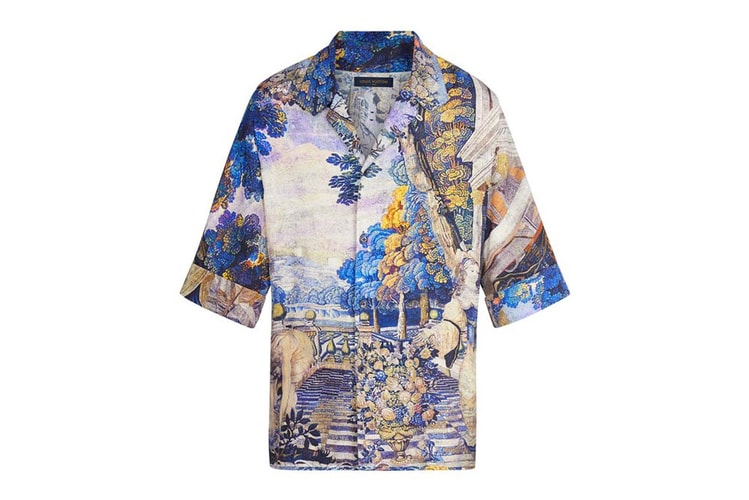