Missy Elliott’s last few months have been filled with groundbreaking moments, including becoming the first female rapper to receive the MTV VMAs Vanguard Award and being inducted into the Songwriter Hall of Fame. Amid all of the success, she dropped long-awaited new music in August by way of her ICONOLOGY EP, and now the artist has shared the official video for her “DripDemeanor” track featuring Sum1.

The visual was directed by Derek Blanks alongside Missy herself, and casts the artist in familiar form as she shows off her own drip through several flashy outfit, hair and make-up changes. As is typical of her productions, Missy is flanked by a troupe of dancers, some caught up in a sensual dance between male and female partners and others showing off with a pimp dance. Even a group of fraternity brothers makes a cameo to showcase their stepping skills, while Sum1’s sultry voice holds down the chorus throughout. Watch the full video now above.

In addition to receiving the Video Vanguard Award from MTV, Missy also took to the stage at last month VMAs where she performed a medley featuring “Get Ur Freak On,” “Lose Control” and more.

1 more minute till DripDemeanor video is out! Watch it with me at the link in my bio ???‼️ 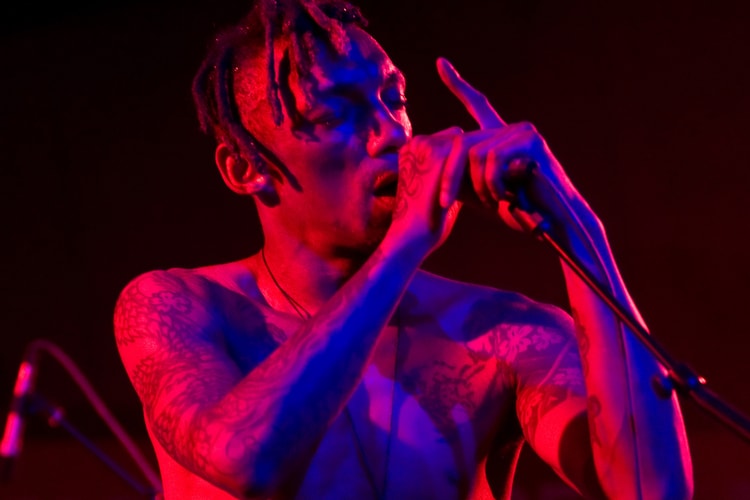 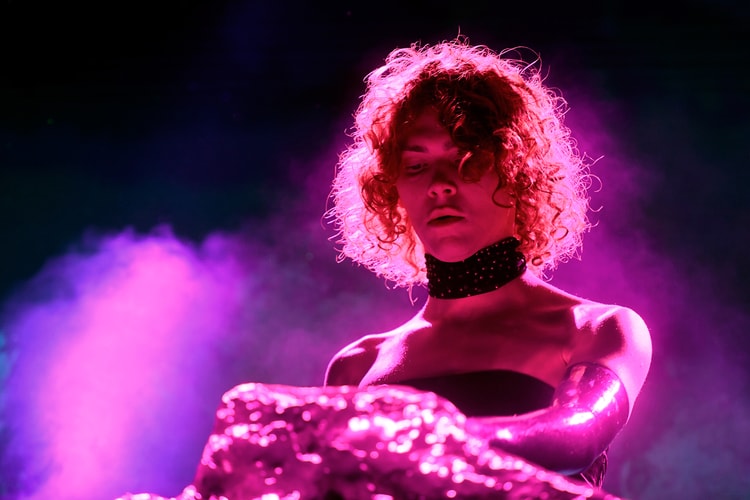 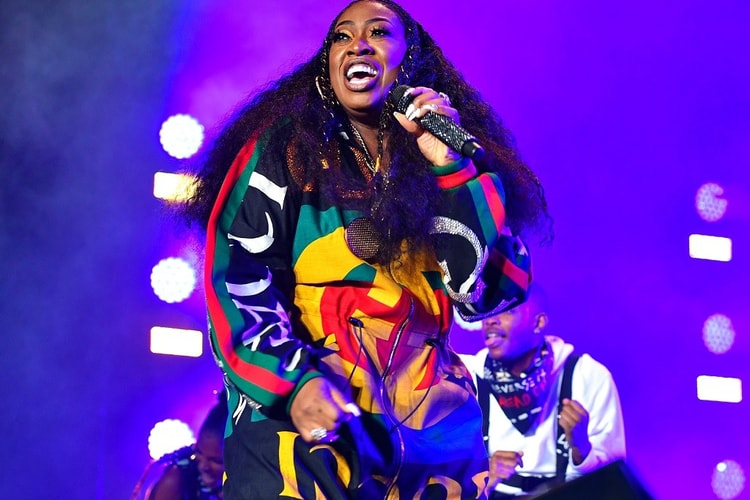 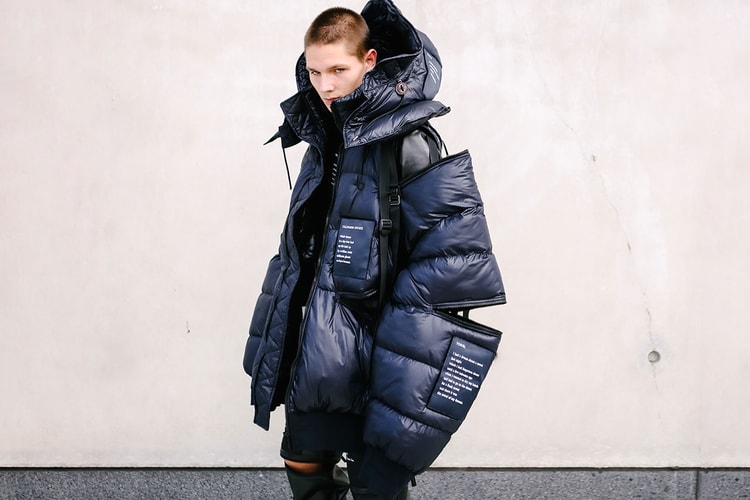 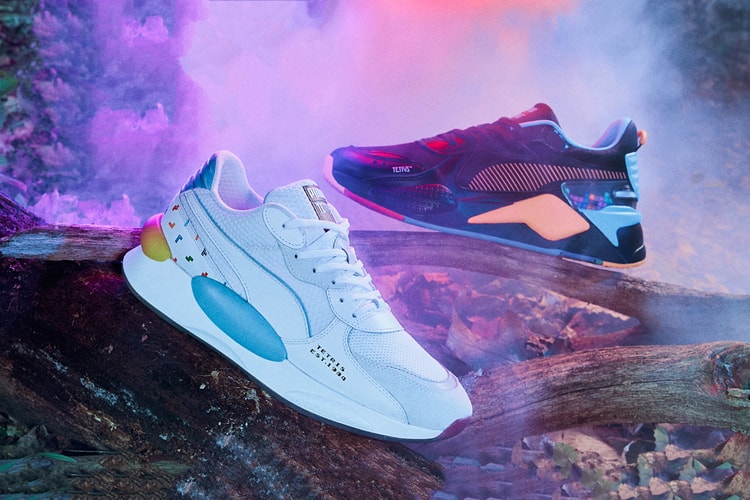 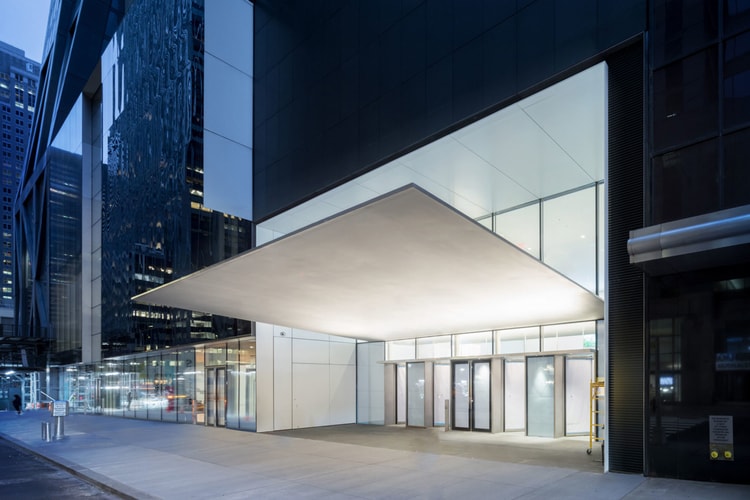 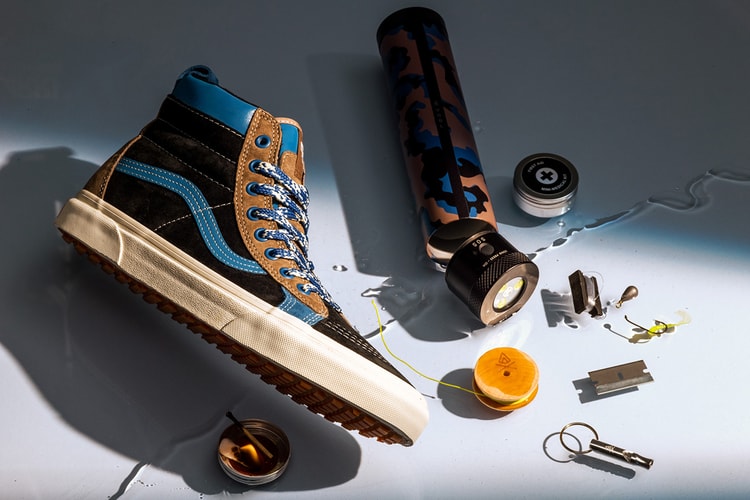