Following up on the teaser dropped in August, Lionsgate has now shared the first full-length trailer for its Oscar performance-filled film Bombshell.

The full trailer provides viewers with a more in-depth look at the film which tells the true story of how Fox News mogul Roger Ailes was brought down by sexual harassment allegations. Charlize Theron stars as Megyn Kelly and Nicole Kidman as Gretchen Carlson, two of the women who took on Ailes, played by John Lithgow, with accusations of sexual harassment. Margot Robbie also stars as a fictional producer, built from a number of real-life women. In the clip, the women find themselves facing inappropriate behavior from Ailes, while Kelly has to deal with a pre-President Donald Trump who makes an offensive joke about her menstrual cycle.

Bombshell found its foundation from Oscar-winning The Big Short screenwriter Charles Randolph, who conducted numerous interviews with many ex-Fox staffers who violated their NDAs to provide background information.

Directed by Jay Roach, Bombshell will be released in the US on December 20. A UK release is scheduled for January.

For more entertainment news, Star Wars terms have been officially added to the Oxford English Dictionary. 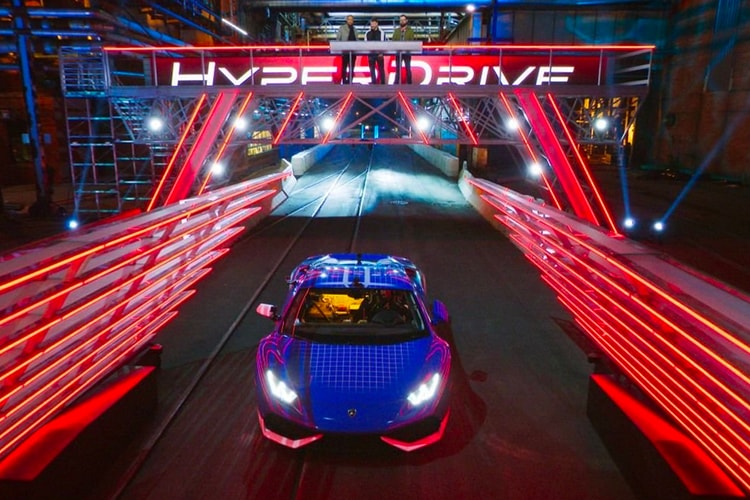 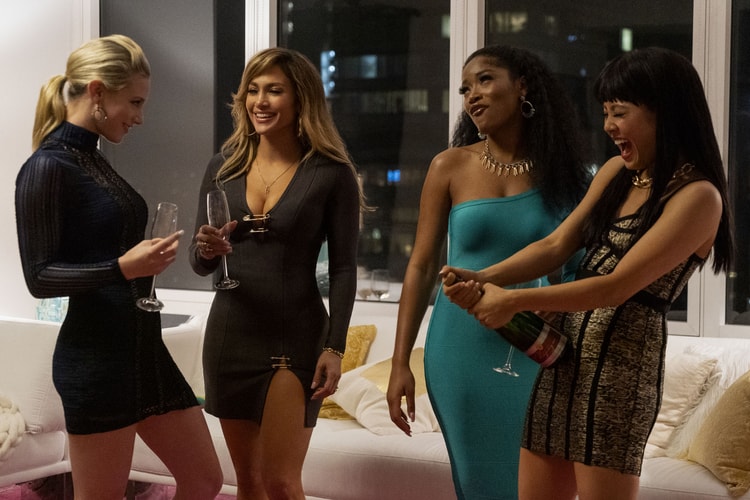 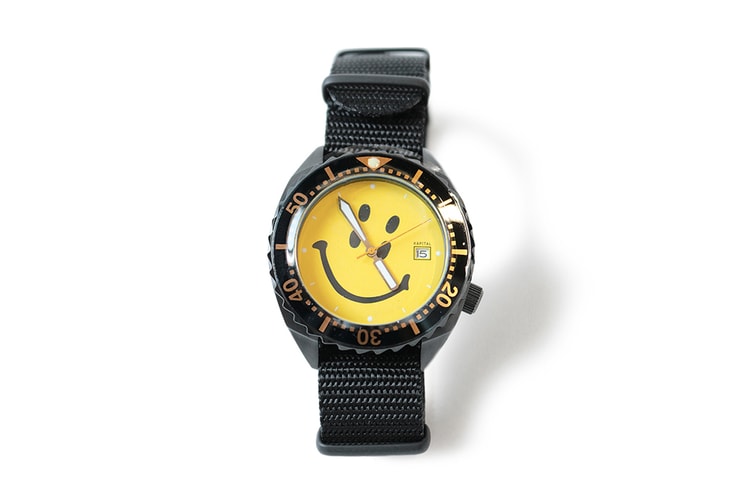 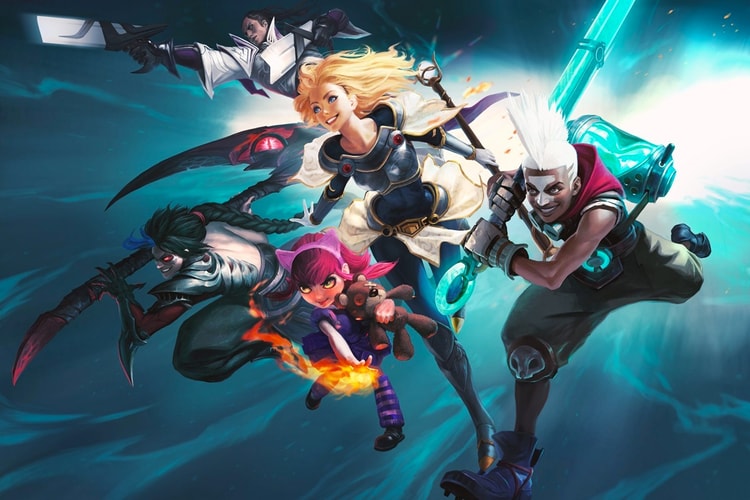 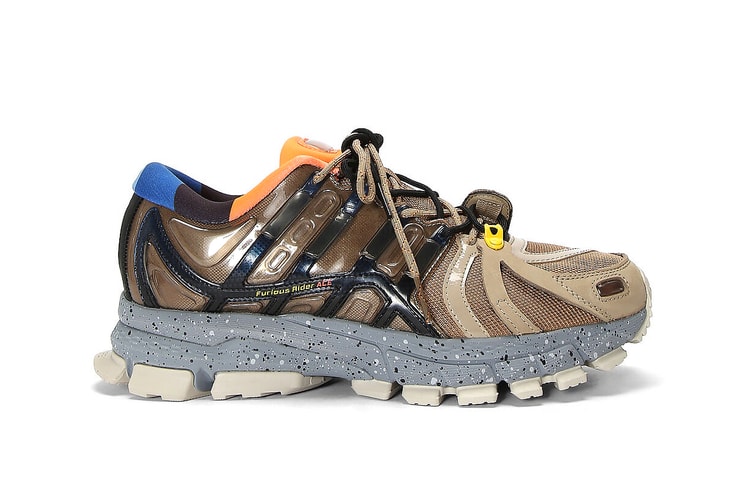 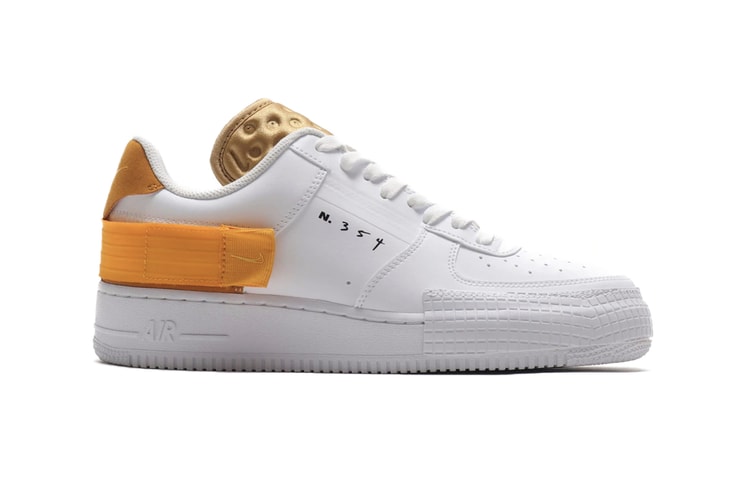