After channeling vintage sportswear for Spring/Summer 2019, Denmark-based designer Martin Asbjørn continued to look to the past for his Fall/Winter 2019 collection. Shown during Copenhagen Fashion Week, the collection fused influences from different eras, particularly focusing on the 1930s, ’60s and ’90s as well as nods to the 1970s.

These disparate eras were tied together through a focus on ostentation and over-confidence. “My last collection was about oozing confidence and trying to dress to impress, either you are the person you want to be or you try to fake that you are,” explained Asbjørn following the show, “that’s the same vibe I’m going for with this collection.” These three time periods were also chosen due to the different cultural ideas of a gangster. “There’s something about dressing to impress and if you’re a gangster and you make money you dress the way you want,” continued Asbjørn, “I looked at Scarface, I looked at American Gangster, but I also looked at Usher videos and old R’n'B videos that I listen to.”

The idea of confidence was reflected through the use of bold animal prints — including fake crocodile leather and leopard sports mixed with camouflage — as well as the mix of different styles. Sportswear-influenced pieces including quarter-zips and bucket hats were seen alongside Asbjørns take on tailoring, highlighting the theme of reflecting who you want to be. 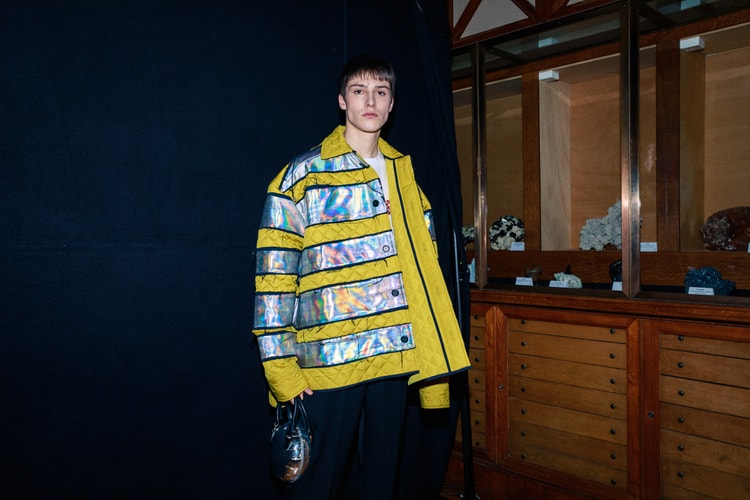 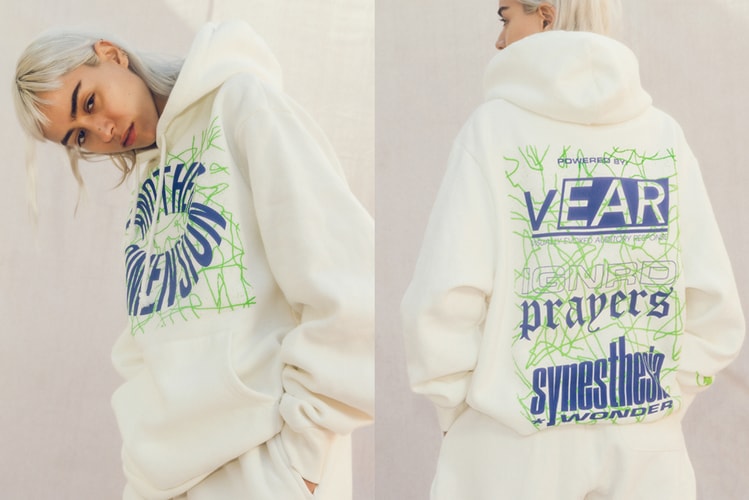 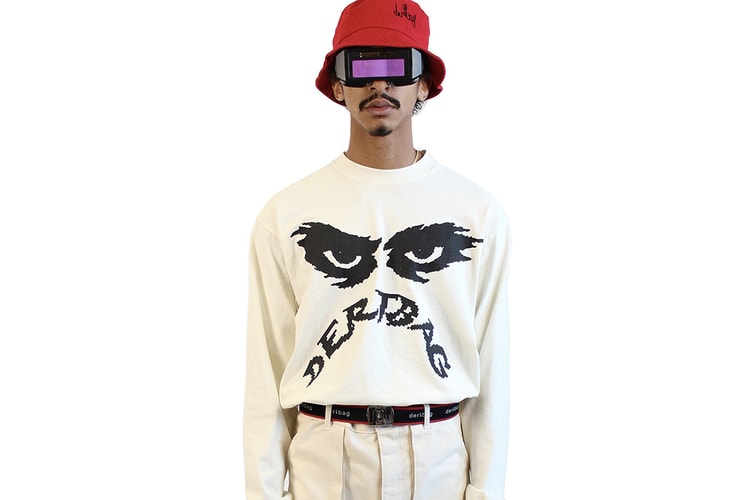 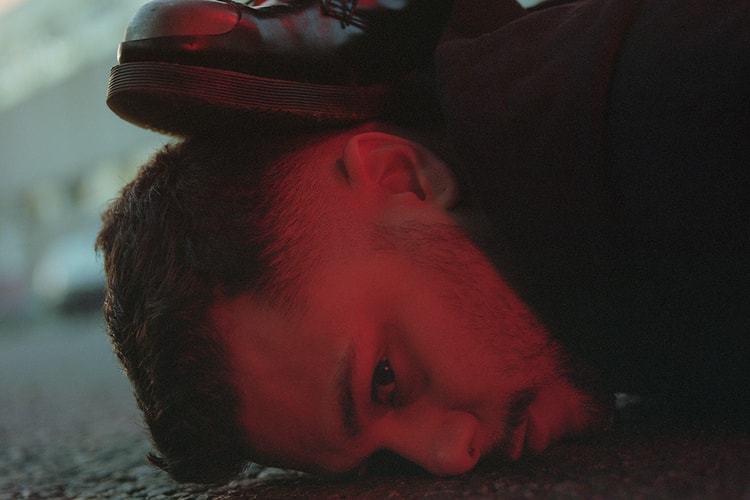 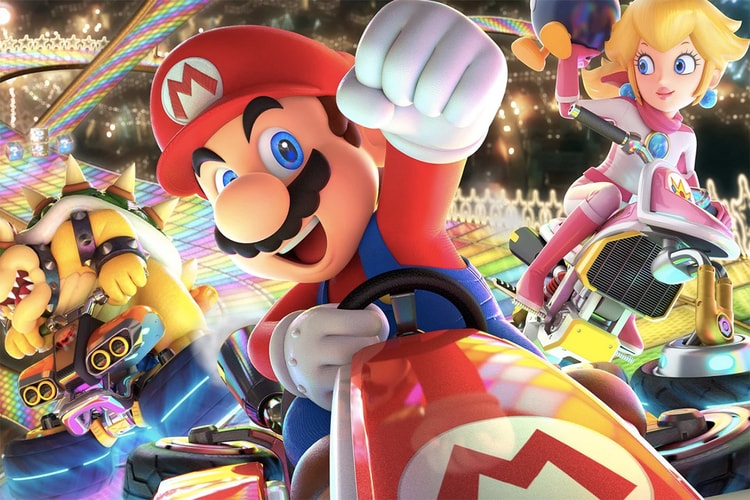 ‘Mario Kart Tour’ Release Date Has Been Pushed Back in Japan 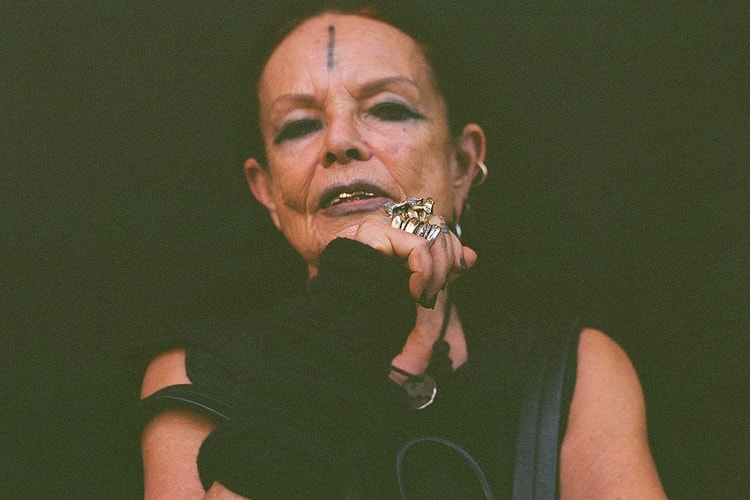 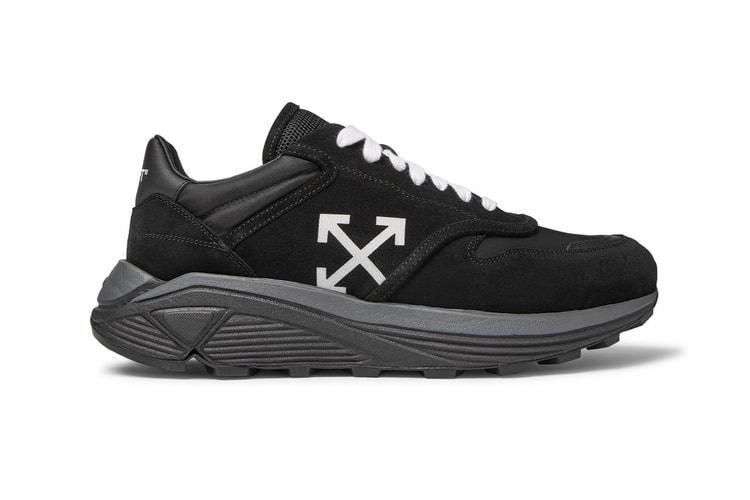 Off-White™ Ventures Into the Realm of Chunky Running Shoes 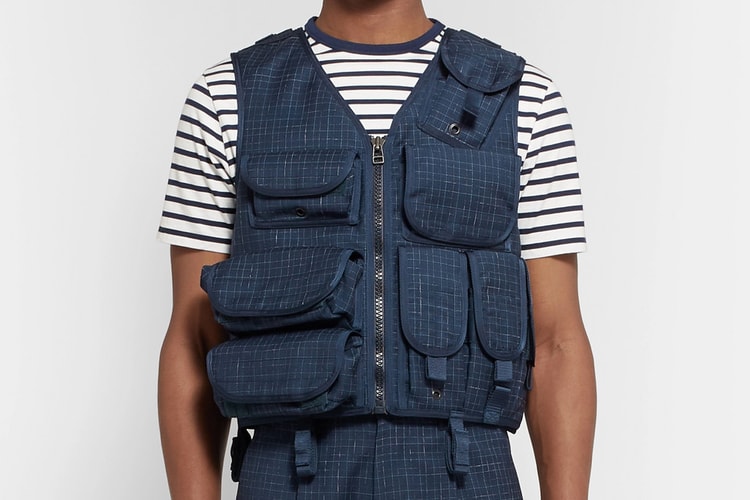 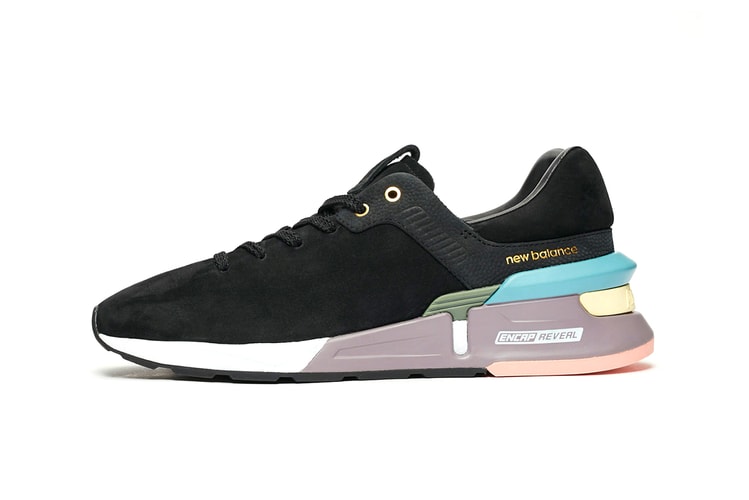