Marvel’s Spider-Man is officially the fastest-selling, first-party PlayStation title. The highly-anticipated game launched on September 7 and managed to sell more than 3.3 million copies in the first three days. This equates to an estimate of $198 million USD which is more than what the Spider-Man: Homecoming film made in its first weekend ($117 million USD). The previous holder of the fastest-selling PlayStation 4 exclusive was God of War which sold more than 3.1 million copies in its first three days back in April. Before that, Uncharted 4: A Thief’s End reeled in 2.7 million copies in the first week.

Share your thoughts on the success of Marvel’s Spider-Man and let us know how far you’ve gotten in the new release. Fans can also read up on the game receiving a New Game Plus soon.

Marvel’s Spider-Man is setting records! It’s now the fastest-selling first-party PlayStation title, selling 3.3M+ in its first 3 days. Thanks to all the fans, and congrats to @InsomniacGames & @MarvelGames! #SpiderManPS4 pic.twitter.com/64SIZtdBqp 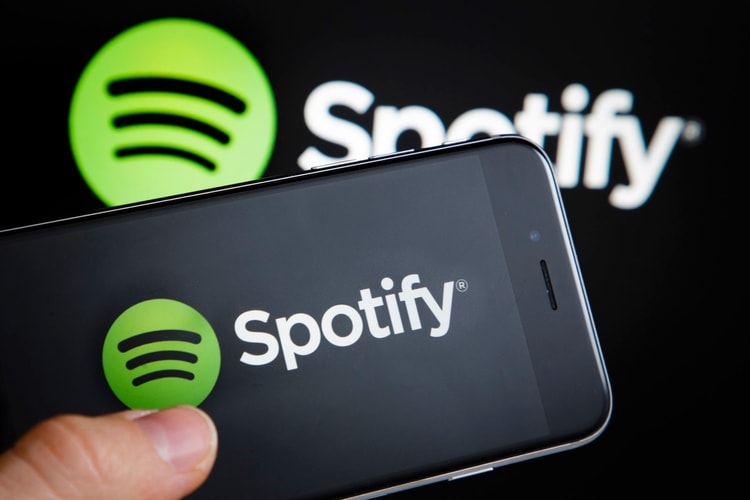 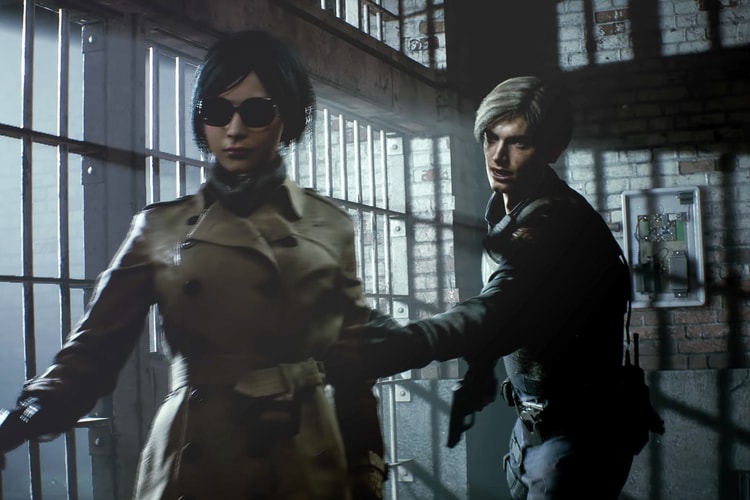 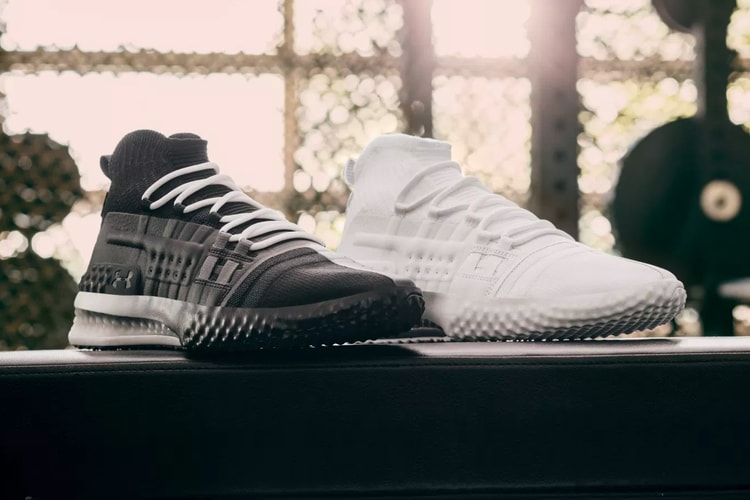 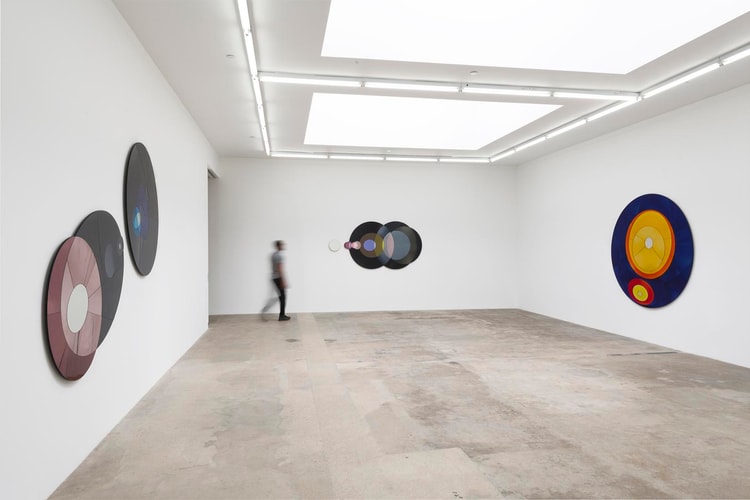 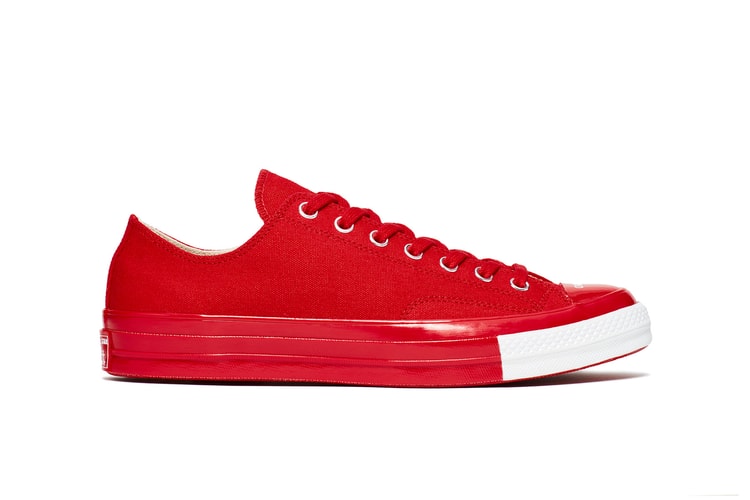 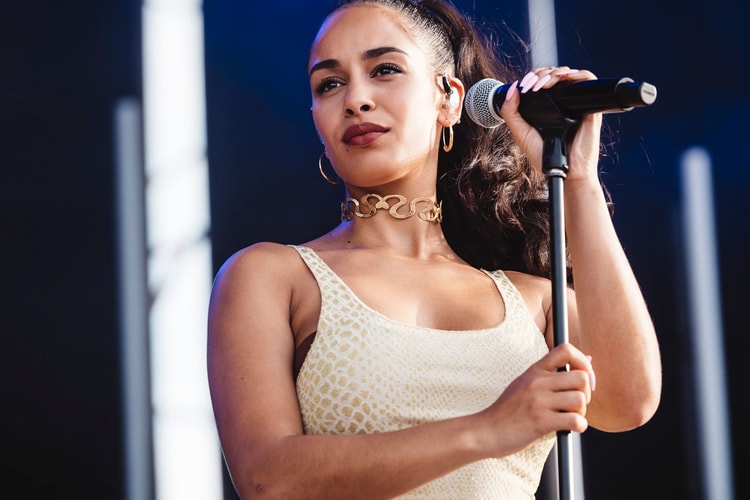