Belly will be dropping a new album on October 12 called IMMIGRANT. The Palestinian Canadian rapper took to social media to make the announcement on Sunday evening. “With everything going on, I can’t sit by and say nothing,” he wrote. “I decided to speak my truths.”

Belly has been politically outspoken about the topic of immigration for quite some time. The topic is close to Belly’s heart because the artist immigrated from Palestine to Canada with his family when he was only seven years old. He launched an “immigrant” shirt in July as a way to protest families being separated at the U.S. border and donated 100% of the profits to the American Civil Liberties Union and International Rescue Committee.

In addition to making the album announcement, Belly, teased a collaboration with Meek Mill on his IG stories. “Me and Meek got a monster on the new album,” he wrote.

With everything going on, I can’t sit by and say nothing. I decided to speak my truths. my album is now called || IMMIGRANT || out on October 12 || xotwod || RN pic.twitter.com/2nTowQIFvM 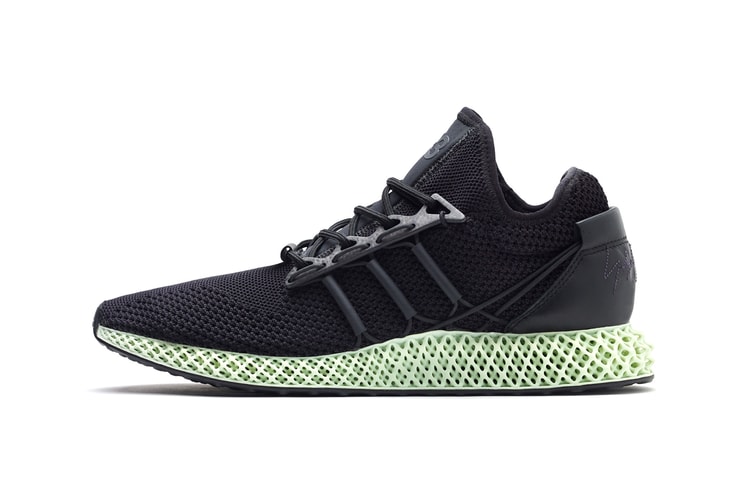 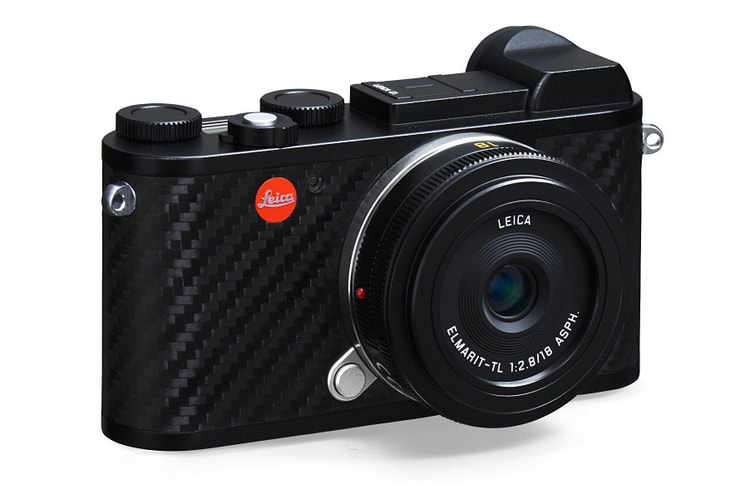 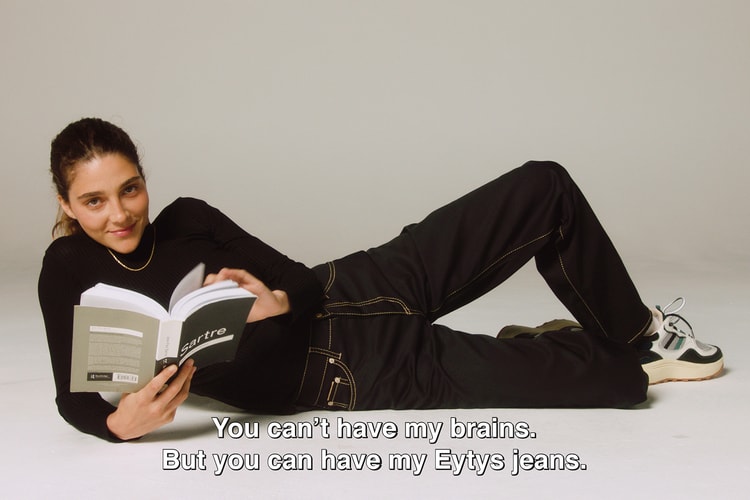 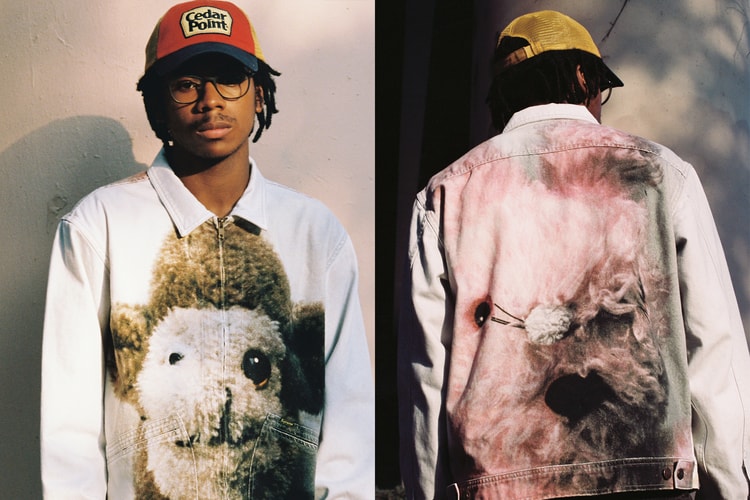 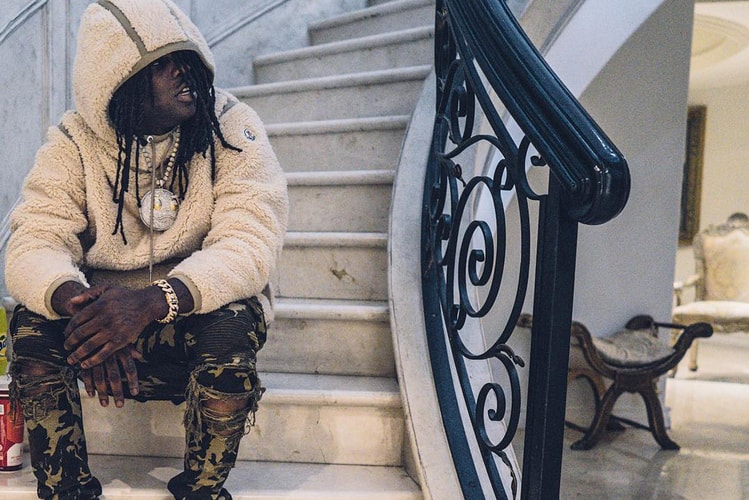 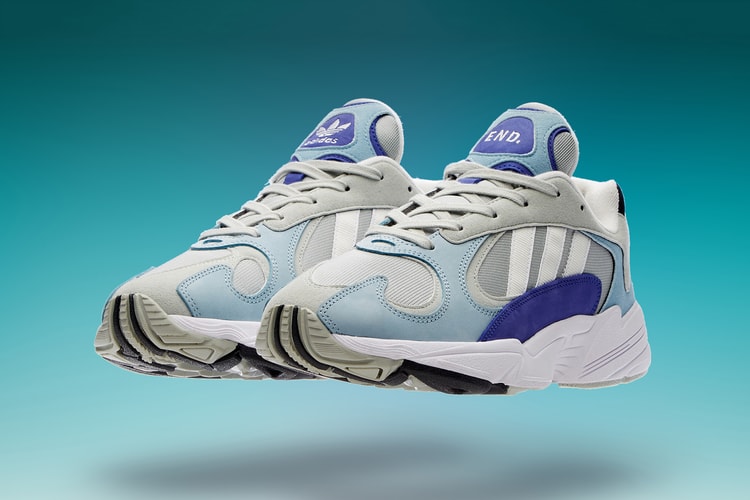