After taking over the music world with DAMN., rumors are now circulating that Kendrick Lamar already has another album finished.

Check out Isaiah Rashad’s Instagram Live session below and stay tuned for more information from Top Dawg Entertainment regarding new albums from the label.

For more music news, Lil Uzi Vert recently teased another unreleased track ahead of the release of Eternal Atake. 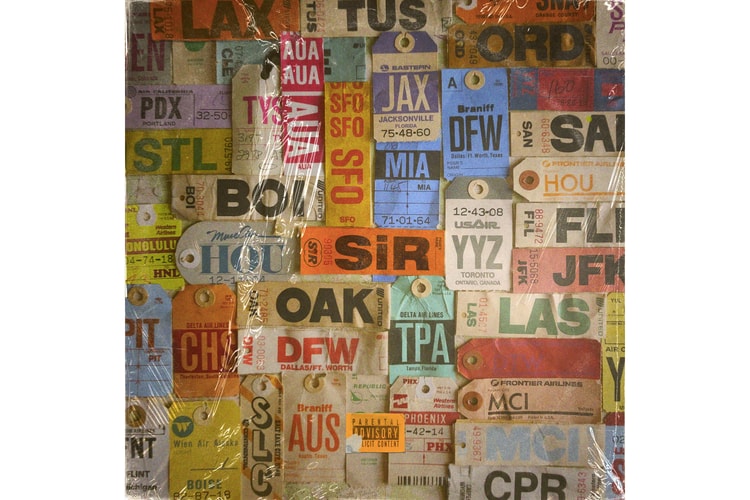 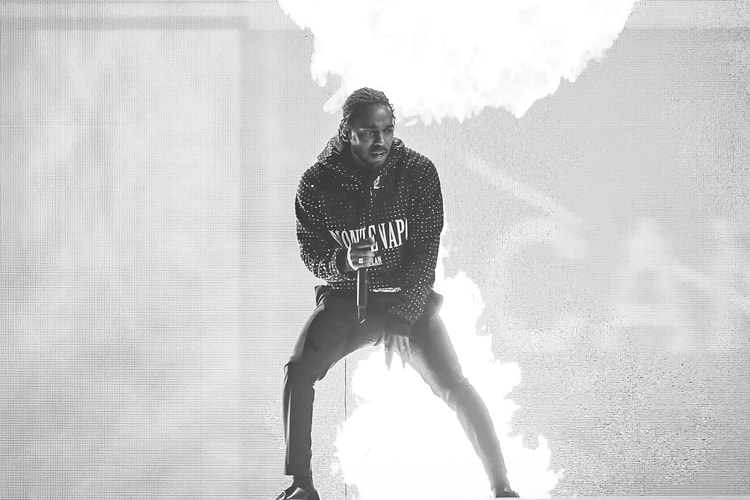 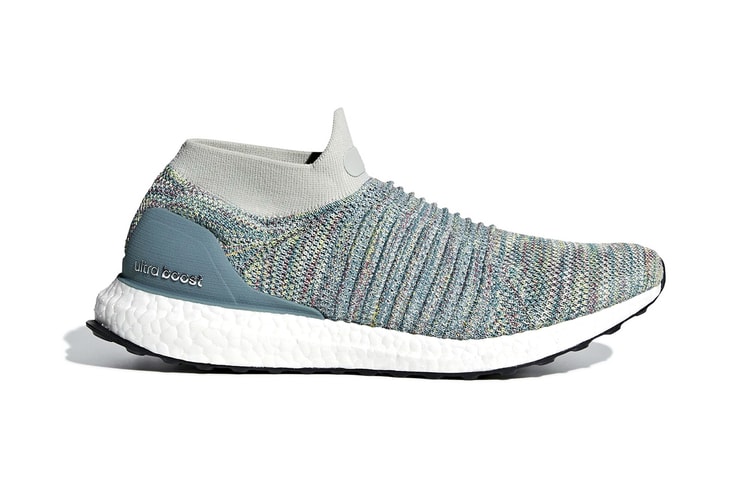 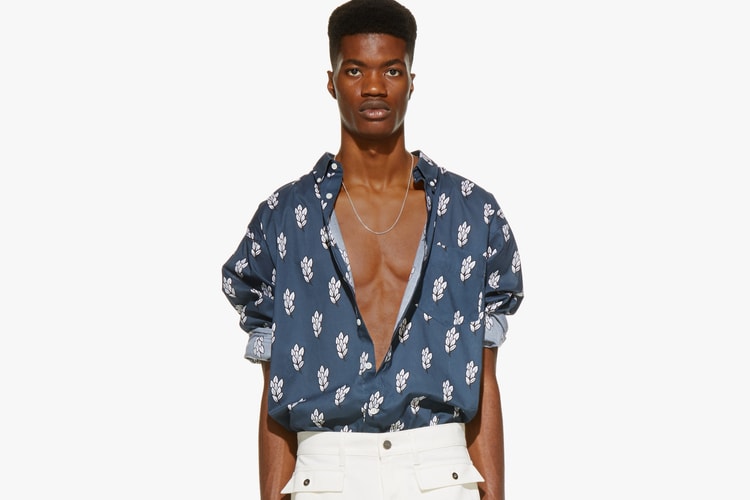 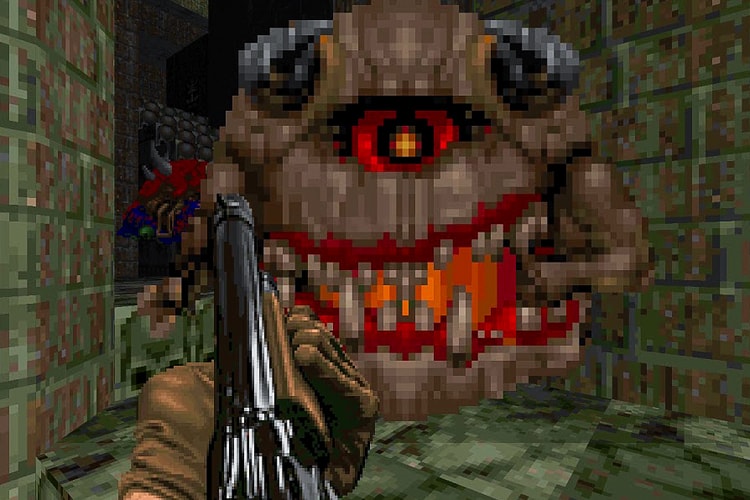 After 24 Years, Someone Finally Achieved 100% Completion of 'Doom II' 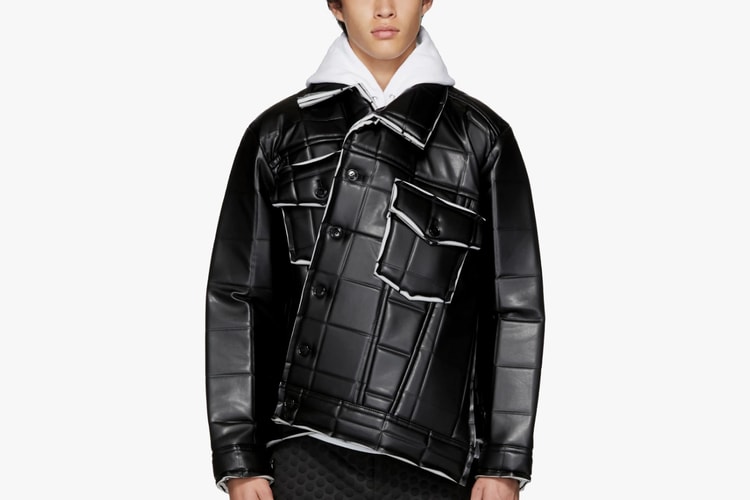 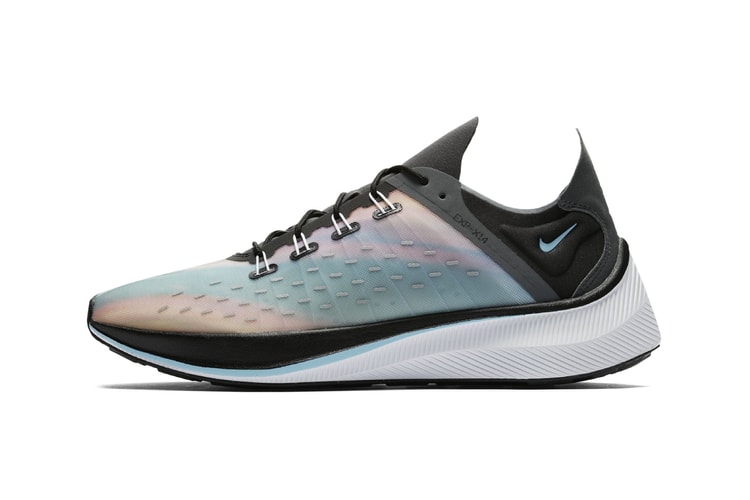 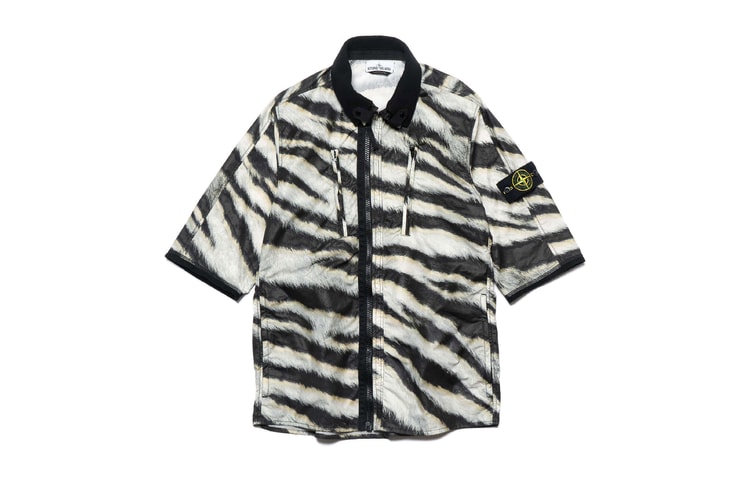