Kit Wan Studios has unveiled the campaign for its Spring/Summer 2019 collection, titled “Chapter 000 第零章: The Odyssey.” The fantastical campaign blurs the line between reality and fiction by pairing illustrated manga characters with the collection’s angular techwear pieces.

The collection dives into the realm of science fiction and menswear tailoring, reflecting designer Wan’s Asian heritage from his Hong Kong upbringing and the Scandinavian influences from his recent years in Norway. The clothing draws elements from manga, animation, gaming and sci-fi cultures, expressed via a pastel color palette and flat, outlined, color block panels that give a sense of two-dimensionality. The angular cuts and technical hardware reference mobile suits of Japanese Mecha mangas like Gundam and Evangelion, while a sophisticated take on performance silhouettes establish a unique brand identity.

Check out the Kit Wan Studios SS19 campaign above and for more collection visuals, Stüssy subverts the norm in its latest Fall 2018 campaign. 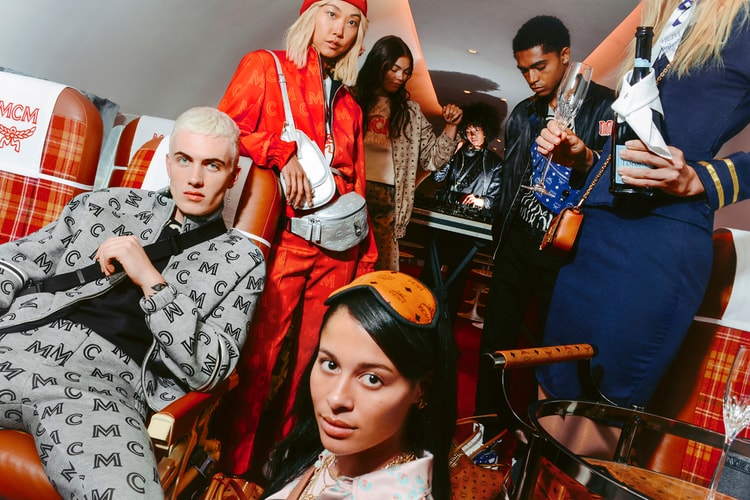 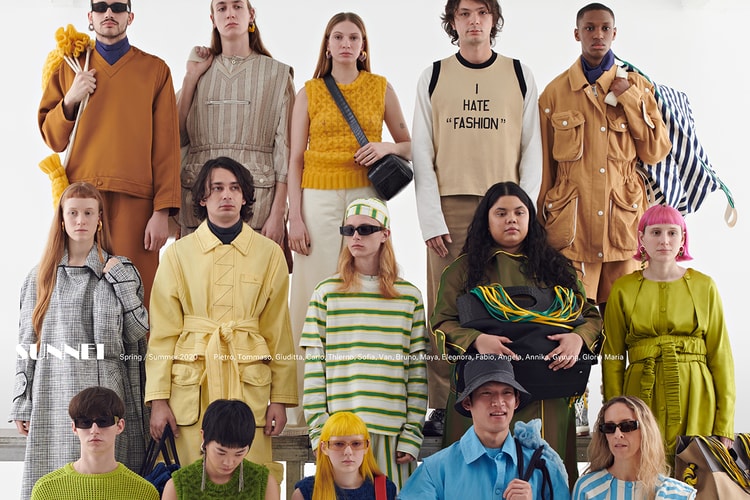 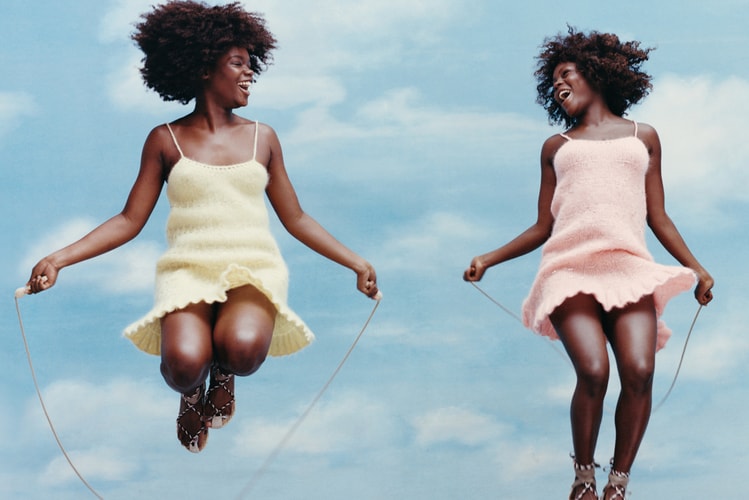 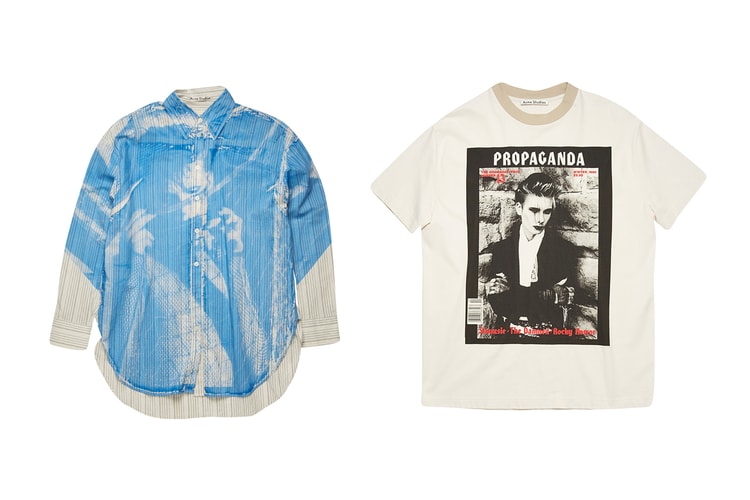 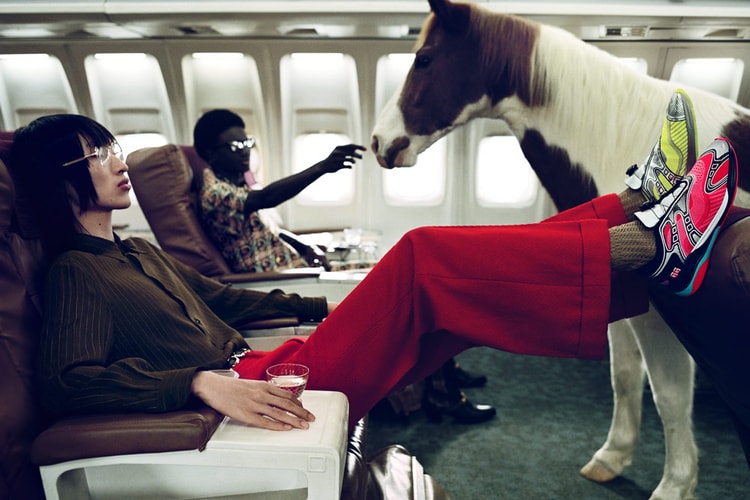 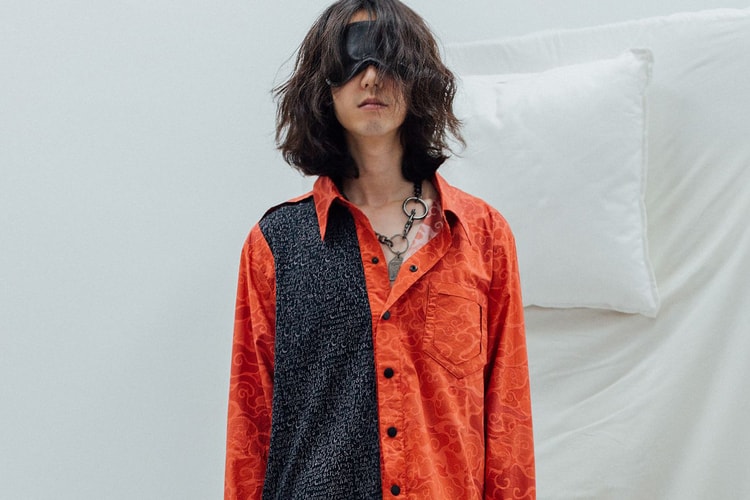 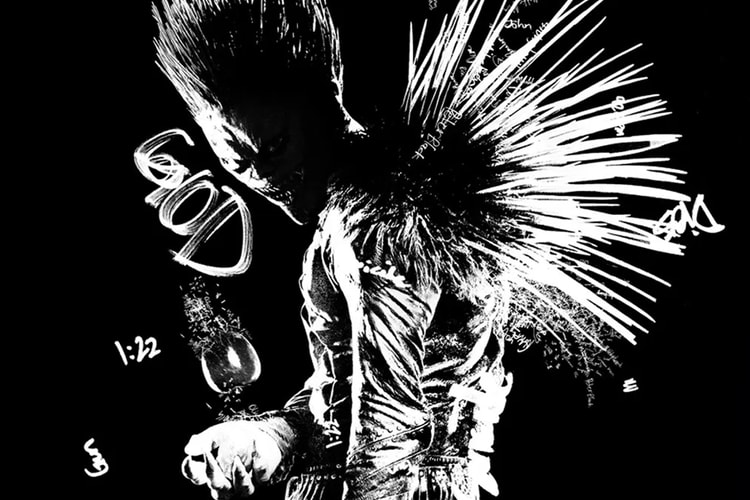 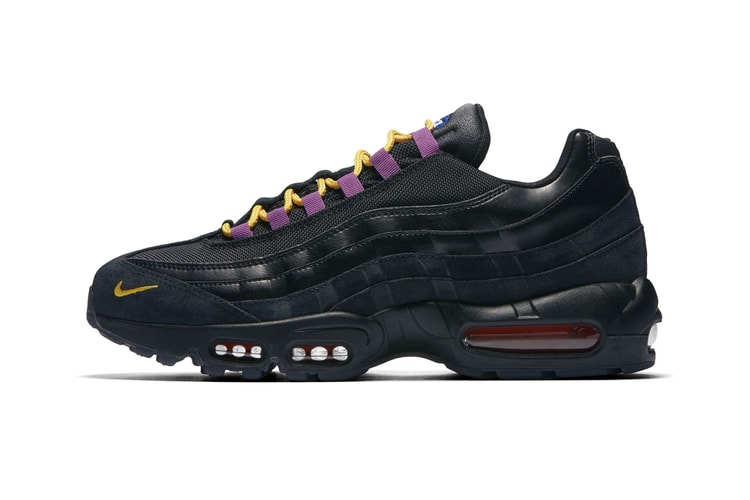 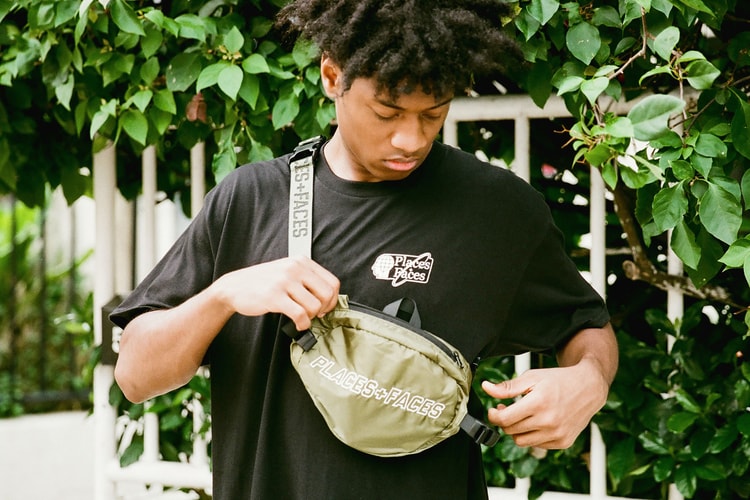 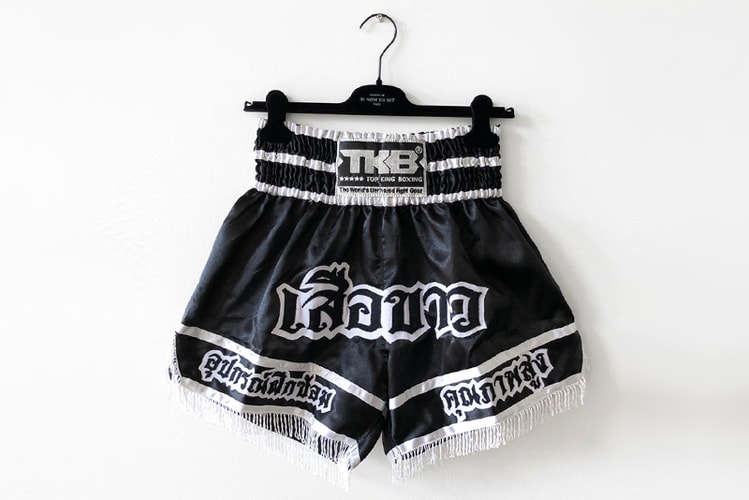 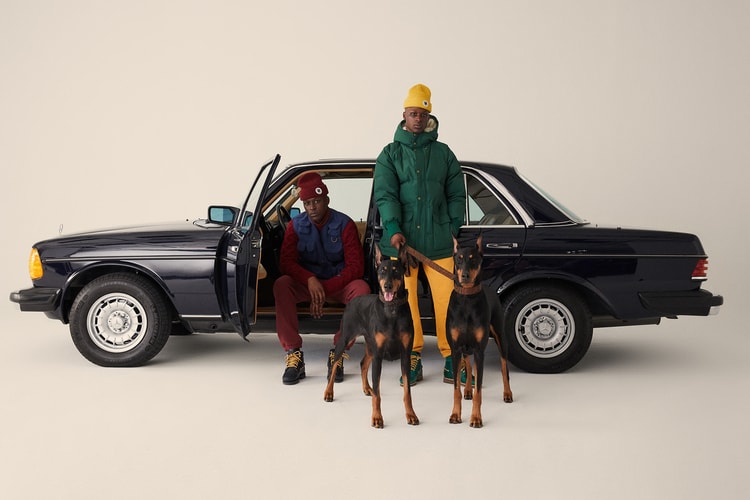 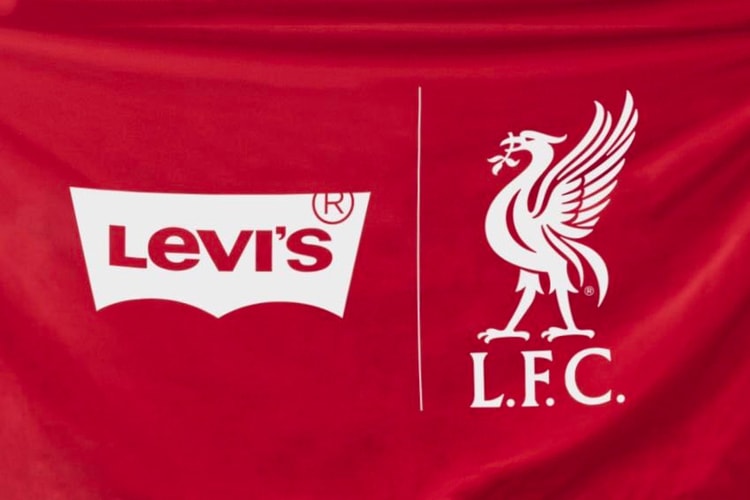 Liverpool Teams up With Levi's as an Official Partner