The one-of-a-kind board game, dubbed “North Side,” is inspired by everything Drake from the property cards showcasing local addresses such as Kennedy Station, 15 Fort York Apt. 1503 (where Drake recorded some of his earlier stuff) and the restaurant Sotto Sotto and down to the money which features Drake’s face. Added details also come way of the Chance cards which include lyrics from Drake’s catalog such as, “Pay $20 to someone. God’s Plan.” and Drake’s dad. The custom OVO Monopoly board features over 100 references linked to Toronto and Drake songs, according to Maple Leaf Sports & Entertainment Ltd.

The board game designed by Luke Kinmond also includes gold die and playing pieces shaped as the OVO owl logo, a Bugatti Veyron, Jimmy’s wheelchair from Degrassi, a Nike sneaker, and a bottle of Drakkar Noir.

Unfortunately, fans looking to purchase this special-edition Monopoly are out of luck as the venue states it’s not for sale. “Custom North Side Edition Monopoly board made for the one & only 6ix God,” the venue tweeted. “The question is: can anyone stop the @Drake Monopoly?”

In related news, Drake’s “In My Feelings” lyrics are becoming school lessons. 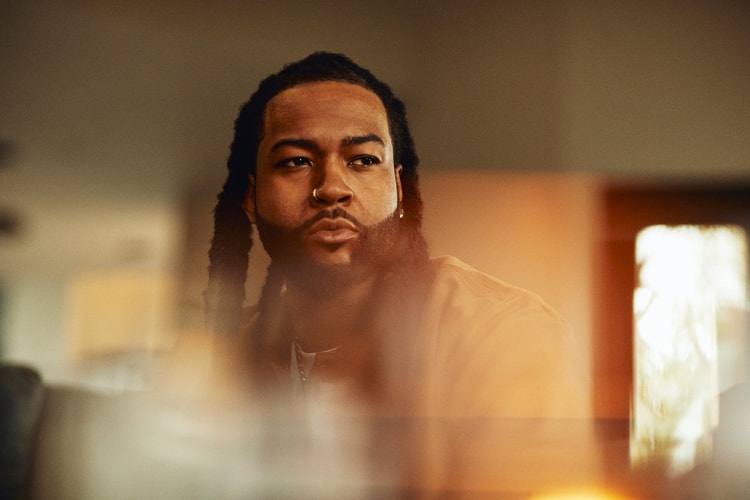 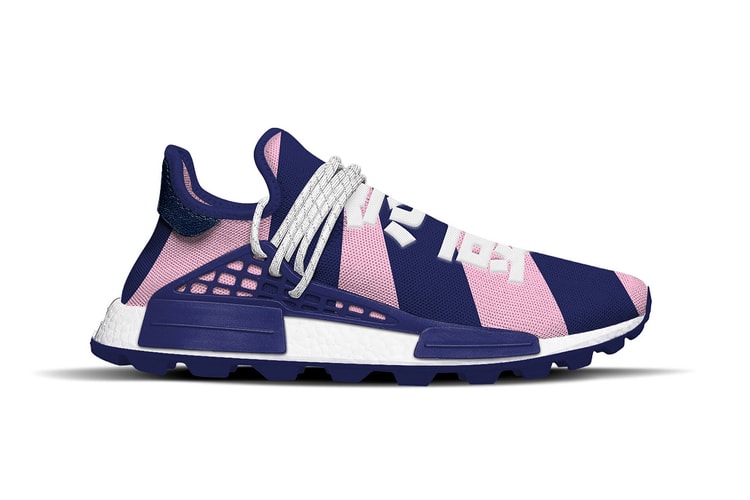 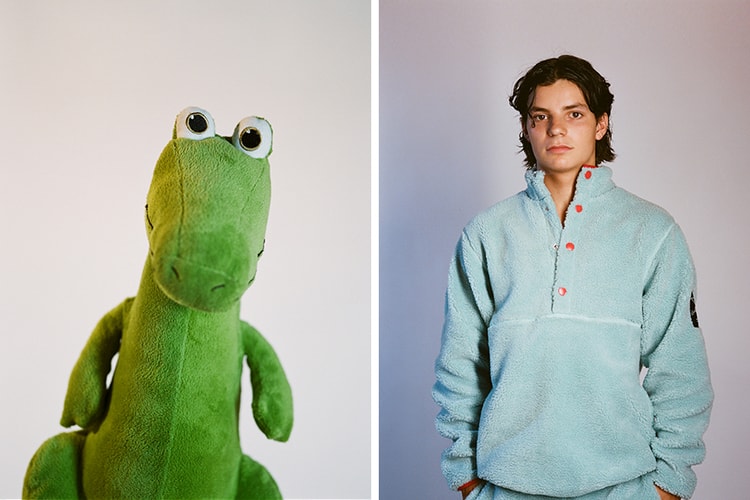 Alltimers Gets Cozy for Its Fall 2018 Lookbook 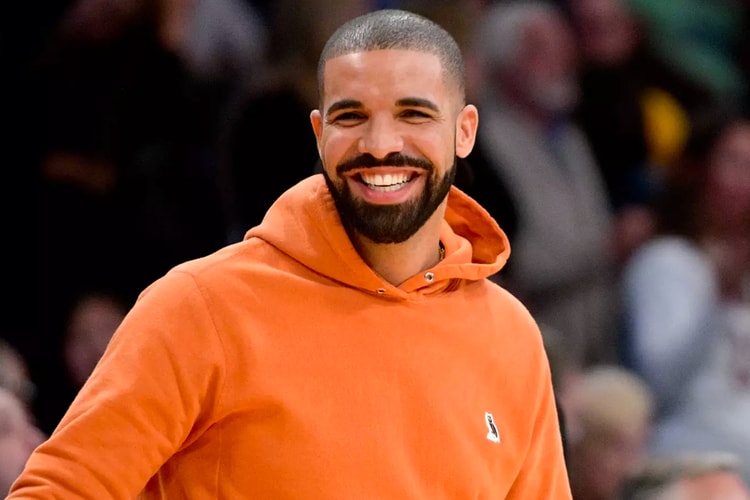 Drake's "In My Feelings" Lyrics Are Becoming School Lessons 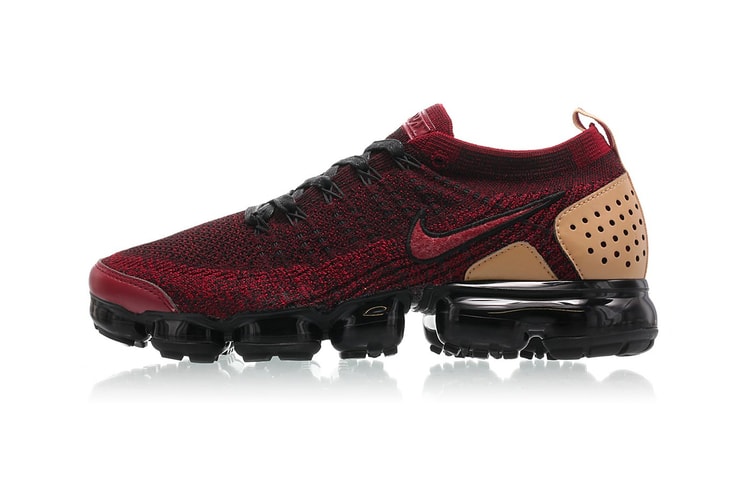 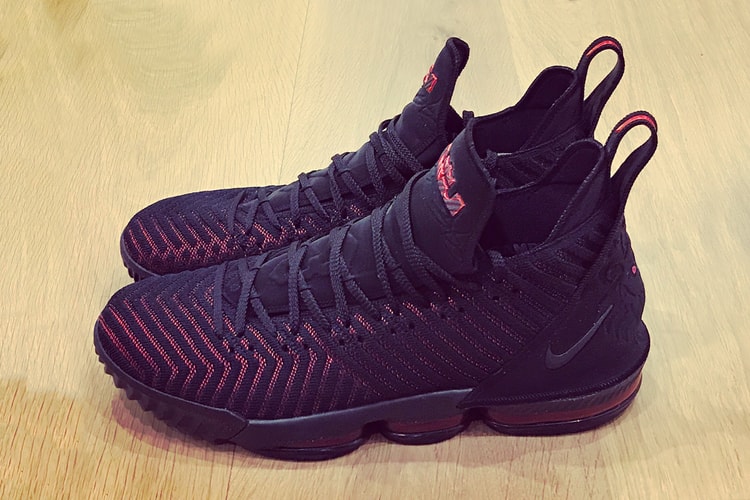 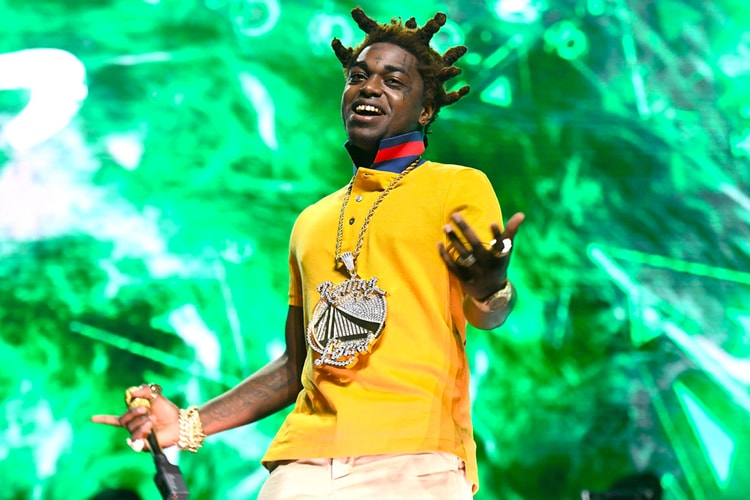