Elon Musk took to Twitter recently to contemplate taking his electric car company Tesla private, already securing funding from an unidentified buyer(s). Musk teased that the funding value of the company was $420 USD a share, worth $342 USD before that tweet, and jumping to a high of $371 USD afterward.

It’s being reported that Saudi Arabia has quietly been building a big stake in Tesla as the company’s losses have stacked over the past year from not producing the amount of Model 3‘s it promised investors. Musk followed up with tweets stating he hoped all current investors would stay with his company if he went forward with its privatization, willing to create a fund for them to allow it.

He also plans to retain his nearly 20% stake in the company if it does go private and not allowing himself or other investors a controlling vote once the buyout is complete.

My hope is *all* current investors remain with Tesla even if we’re private. Would create special purpose fund enabling anyone to stay with Tesla. Already do this with Fidelity’s SpaceX investment. 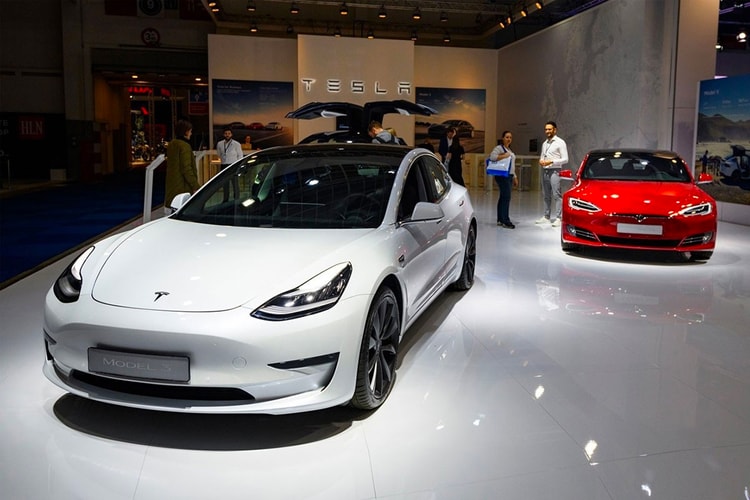 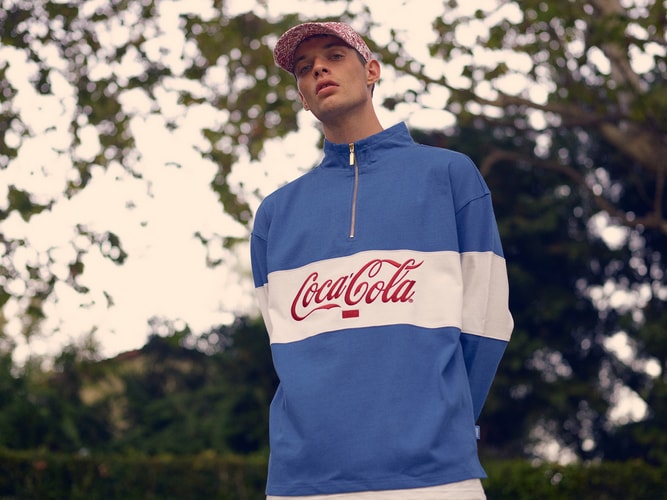 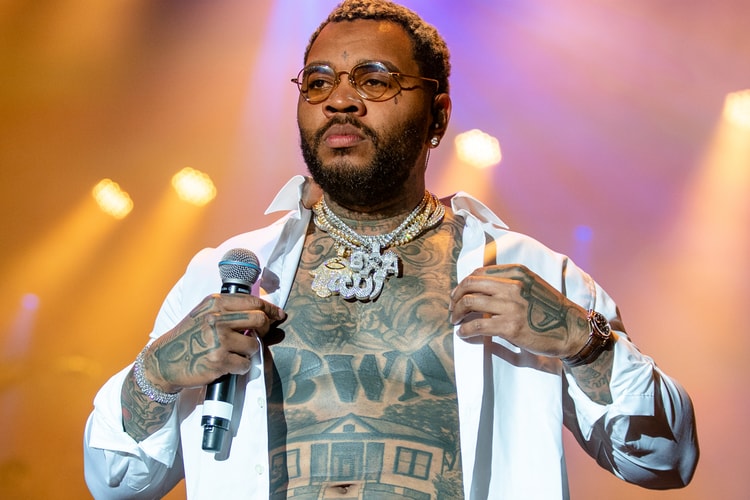 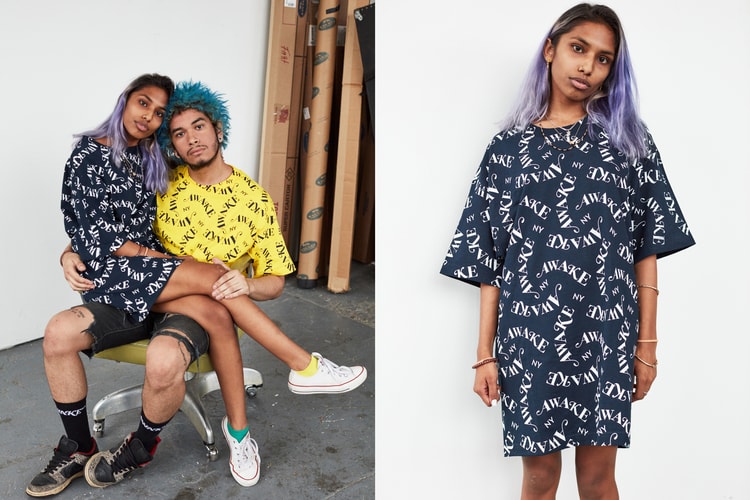 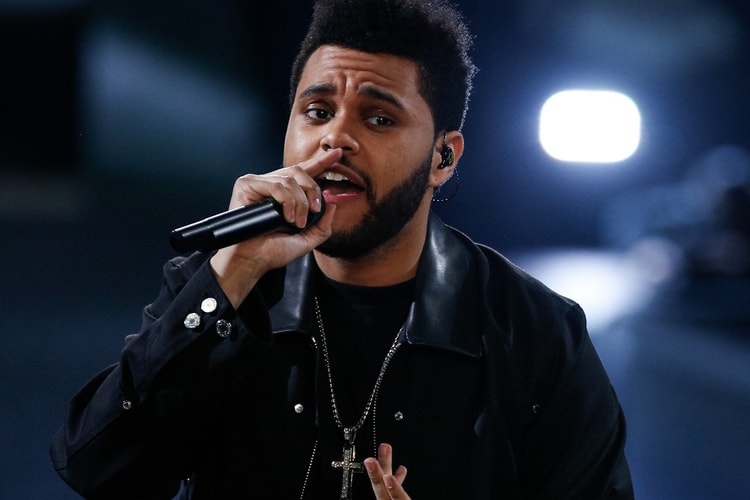 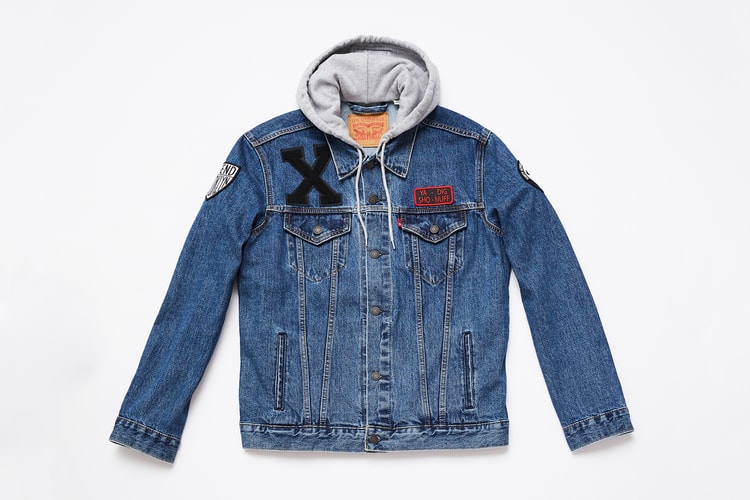 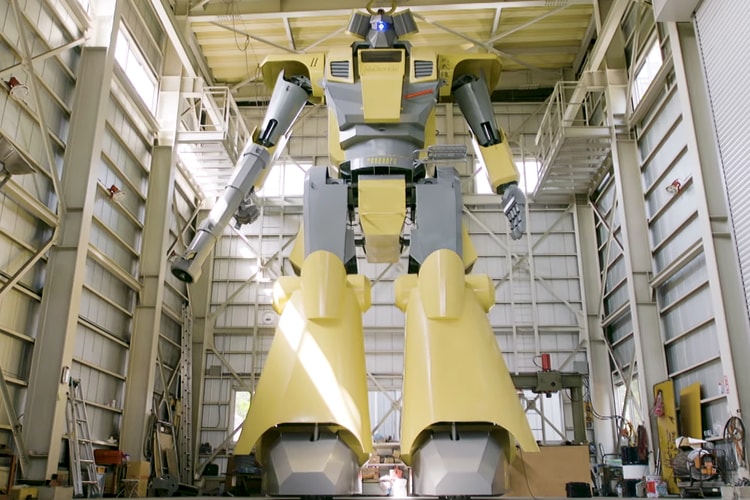