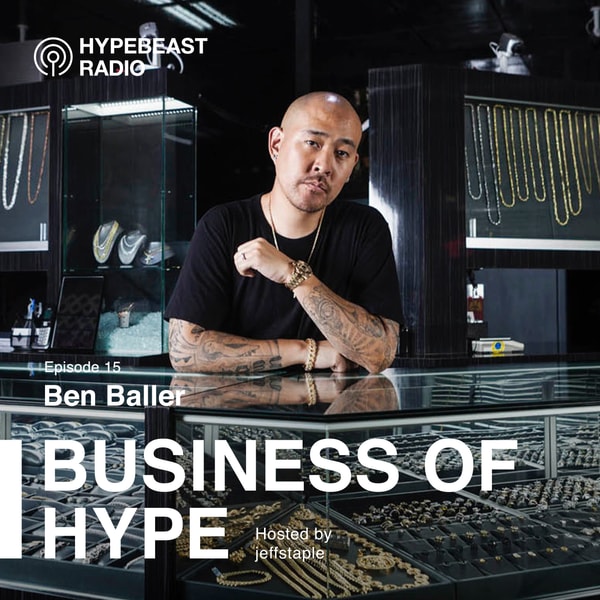 Business of HYPE is a weekly series brought to you by HYPEBEAST Radio and hosted by jeffstaple. It’s a show about creatives, brand-builders and entrepreneurs and the realities behind the dreams they’ve built. On episode 15, jeweler for the stars Ben Baller recounts his humbling rise from his moniker’s hardwood origins to multi-millionaire status hot on the heels of retirement…if his entrepreneurial spirit doesn’t spark yet another career metamorphosis.

After about a minute into the interview, after Jeff makes his introductions, listing off the various industries and job titles Ben has worked, the entrepreneur stops our host on “music,” admitting “I haven’t accepted the fact that I’m a jeweler.” He continues to state what it would take for him to really define himself as such because, as he put it, ”all this time I’ve always waited for someone to give me the validation for music and the DJing; I feel like I never got that. So all this shit I did 20-25 years ago in the music business is just paying off now.”

Before all the diamonds, exotic cars, clothing brands and cannabis ventures, Ben Baller — a named he earned playing college hoops — was a Los Angeles DJ during the budding era of ’90s hip-hop. Soon, after catching the eye and ear of Dr. Dre, Ben landed at an infant Aftermath Entertainment and quickly rose to become head of A&R. And while his life and career are vastly removed from that side of the music industry, it was this time period that was arguably the most formidable of his professional life. “All these connections that I made early on, kinda made me who I am today.”

The remainder of the 90-minute episode is an inspiring rollercoaster ride through the ups and downs of the 45-year-old’s career, from leaving Aftermath and struggling to start his own management agency, to making immature financial choices and resorting to the drug trade. From there, Ben tell us how he found his way back into the black — by more two million dollars — after reselling the first round of Nike SB Dunks and his massive sneaker collection, as well as his short stint working for Nike’s marketing team. Soon after, Ben was back to spiraling towards debt, and with the split from his fiancé, he was now battling depression. Facing yet another career crisis, Ben found jewelry, and subsequently the cornerstones of his life: his wife and family. Now, his biggest fears are no longer the police and IRS, they’re “not being able to see my kids grow up” and not being a proper mentor for the new generation of hustlers.

Enjoy the episode, then be sure to like and subscribe to HYPEBEAST Radio and Business of HYPE on Apple Podcasts, Soundcloud, Stitcher, Overcast or wherever else podcasts are found, and please, don’t forget to leave a review. Additionally, feel free to hit Jeff on Twitter, @jeffstaple, or via email at questions@businessofhype.com and he may pick your question to answer at the end of next Sunday’s show.

Thanks for tuning in!

The jeweler of the stars tells us why he’s been prepared for months and how his business has been hit.
By Christina Hong/Apr 14, 2020
Apr 14, 2020
21 Comments
Business of HYPE 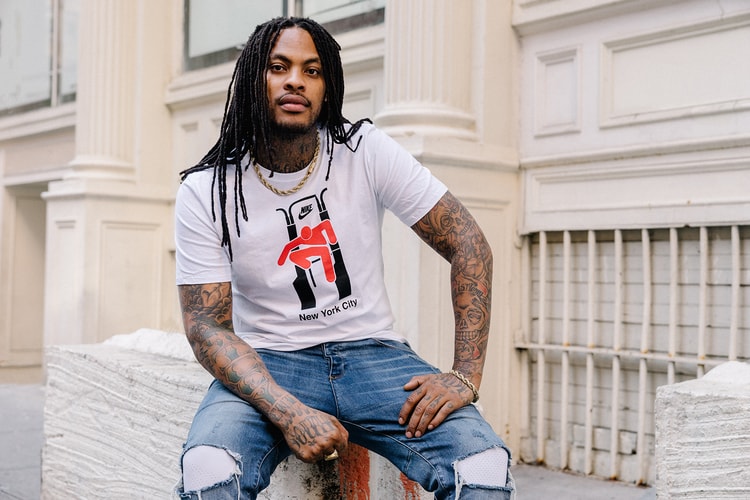 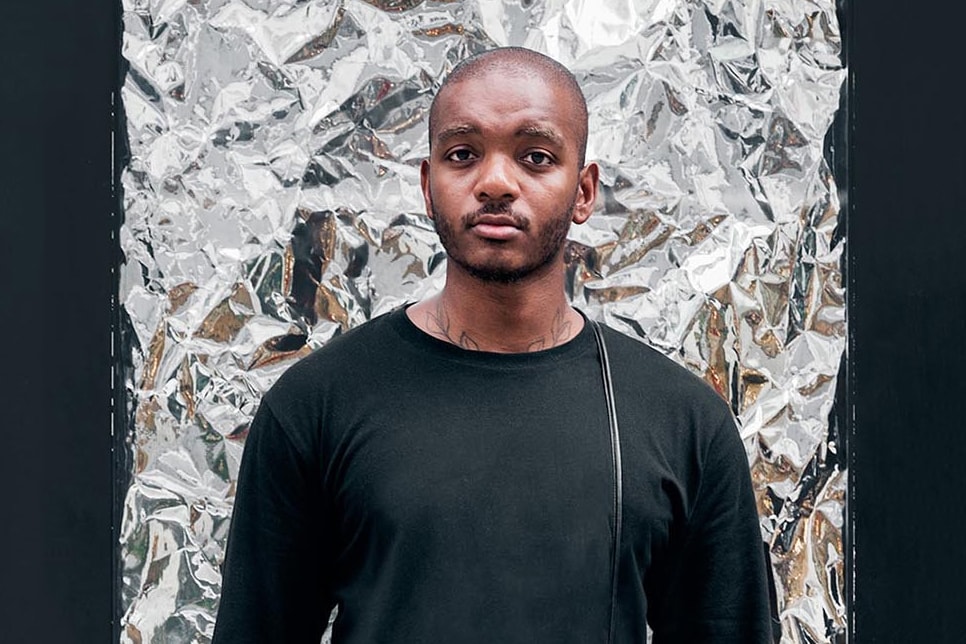 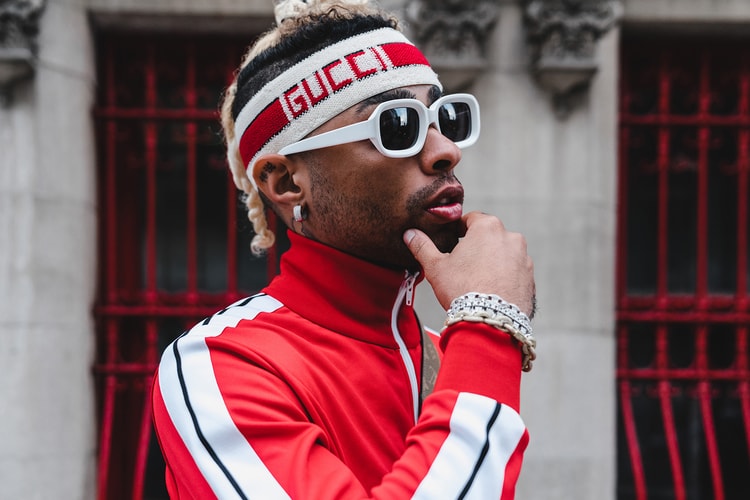 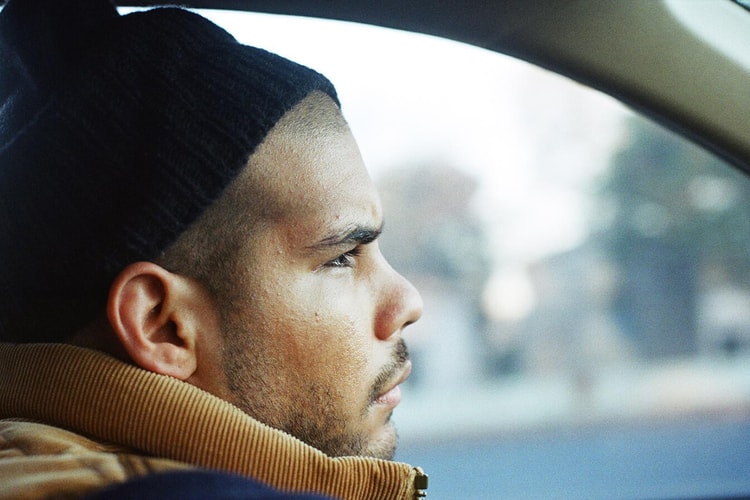 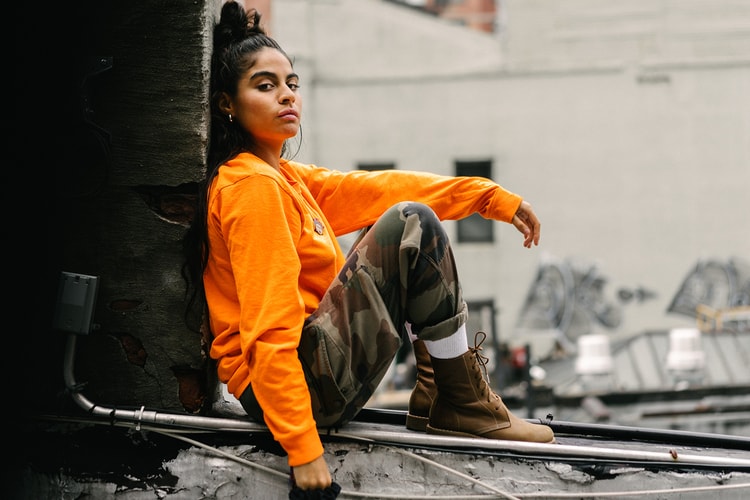