New Balance revamps a pair of 1500 sneakers for the “Coastal Cuisine Pack.” Though the American sneaker giant hasn’t revealed the exact inspiration behind the new silhouettes, it’s likely that lobsters influenced at least one of the new silhouettes from the Boston-based label. Brown and orange suede appear on the uppers of the pack’s two 1500 models, with the brown pair sporting tonal beige accents throughout. Meanwhile, the warm-tinged sneakers feature a white tongue and grey heel, offering a light contrast to the reddish-shades on the forefoot. A white-and-grey midsole appears on both iterations, completed with an outsole executed in the same hue as the heel panel.

Expect AFEW’s site to host the drop on August 4. 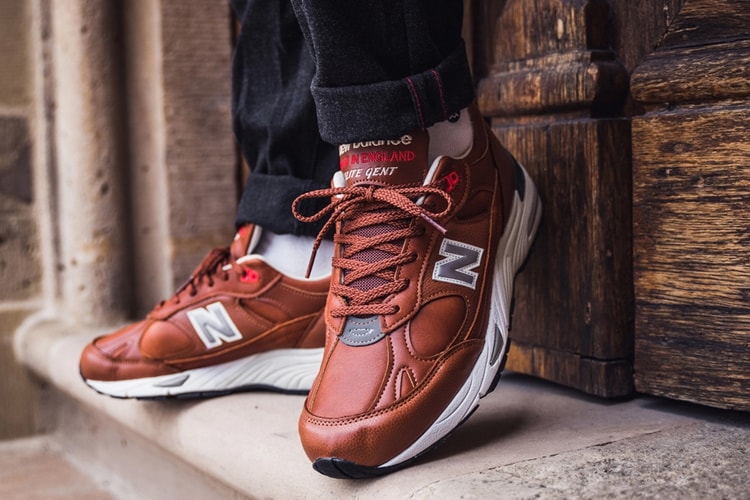 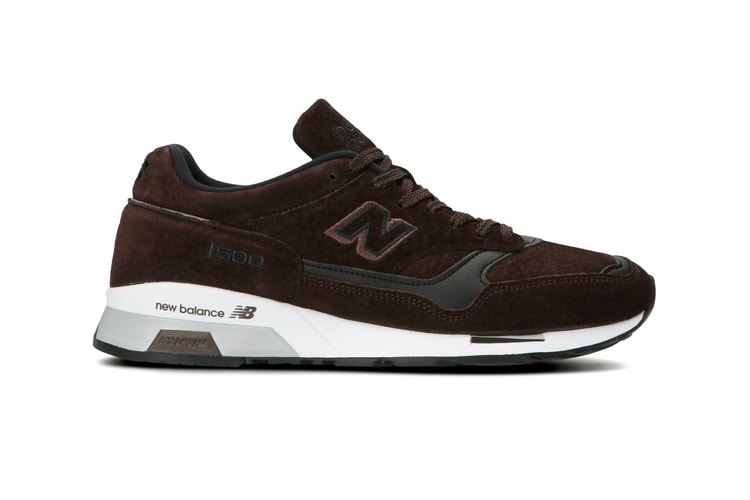 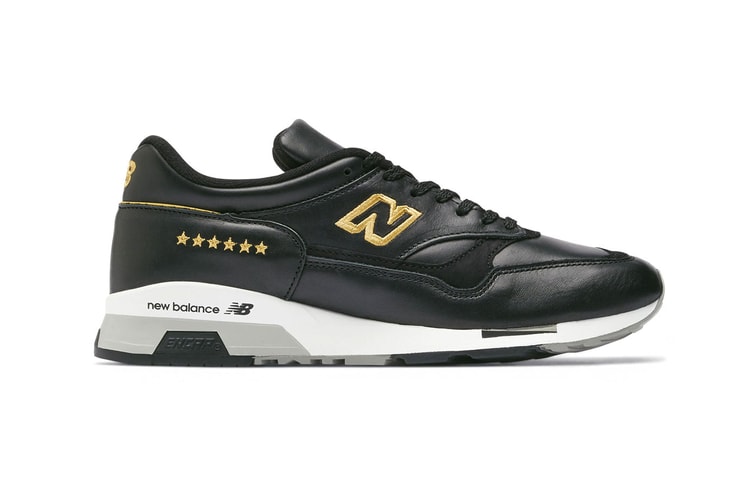 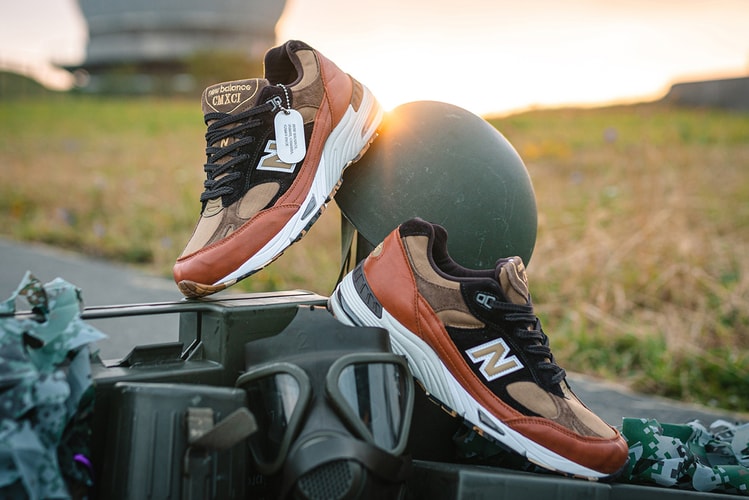 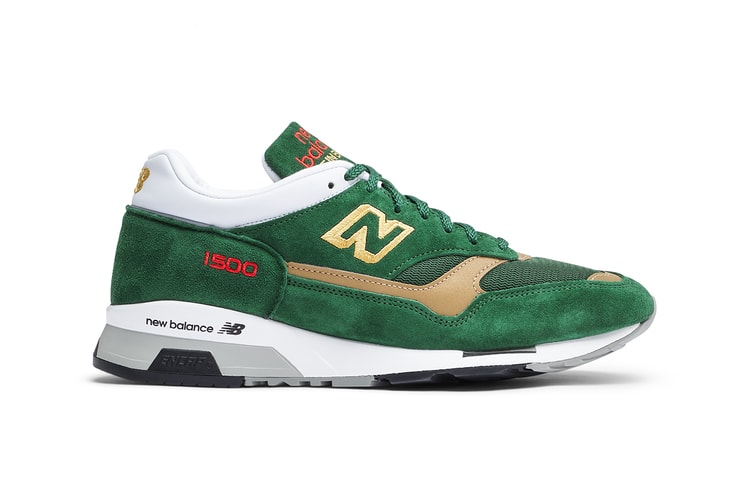 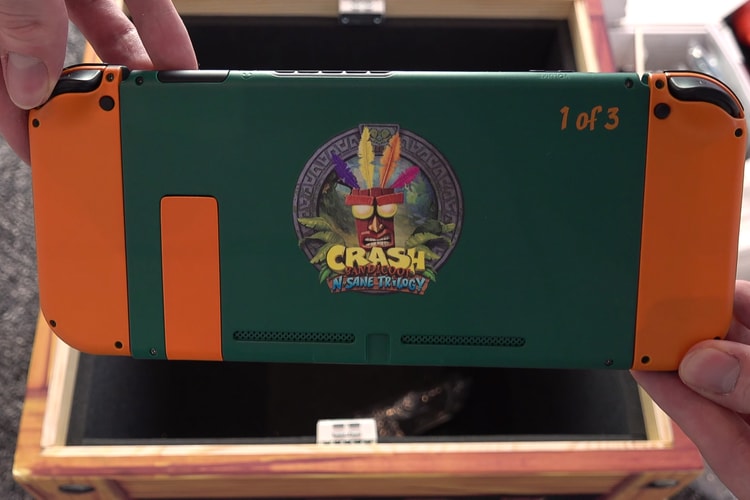 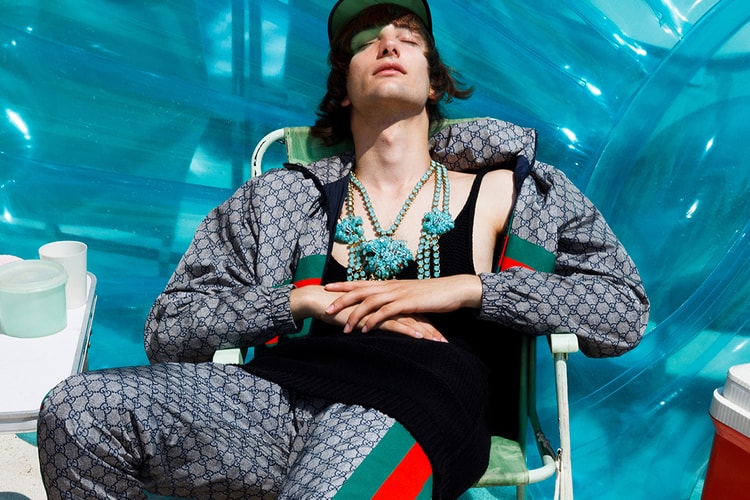 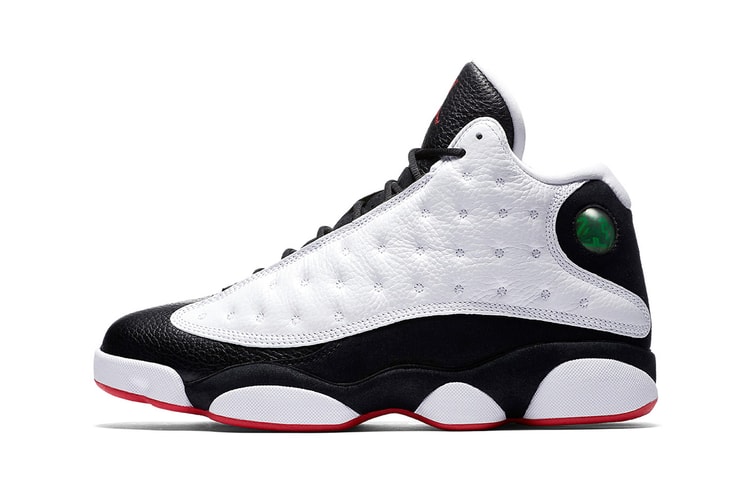 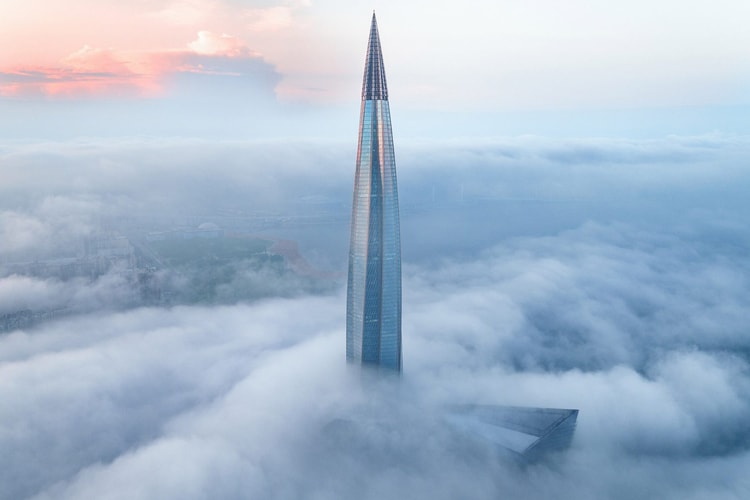 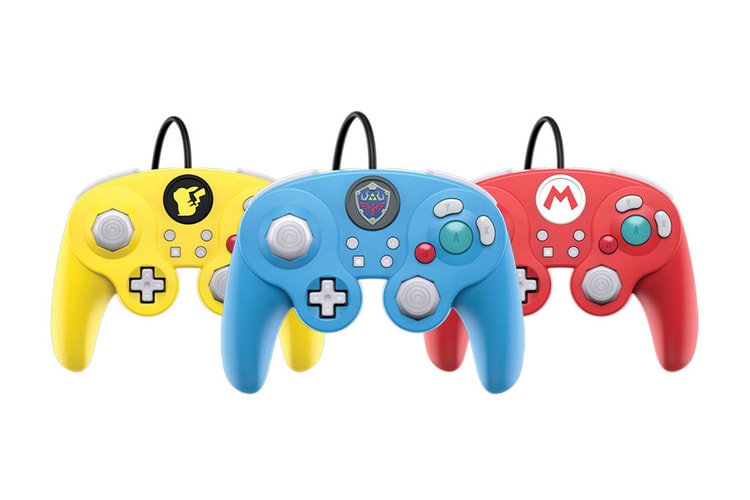 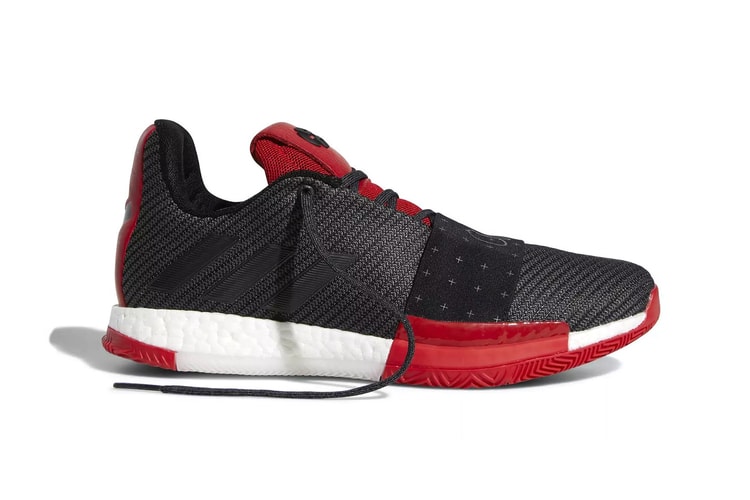