In early May, Lil Pump gave fans a taste of his forthcoming single, “Drug Addict.” Now to keep the excitement building for his highly-anticipated Harvard Dropout mixtape, Pump has just shared a teaser for the accompanying visuals which is also set to star actor Charlie Sheen.

Both Sheen and Pump shared their collaboration via social media, Sheen showcasing the artwork for the single with the caption, “what day did you want to break the internet?,” while Pump put out a 50 second clip along with “RT IF I SHOULD DROP ASAP !” Take a look at the posts below.

“Drug Addict” takes a look back at Pump’s days before reaching a state of sobriety, which he announced back in February. The track marks his first single since “Esskeetit.” And in case you’ve missed it, Pump recently showed off a $360,000 USD self-portrait chain.

RT IF I SHOULD DROP ASAP ! pic.twitter.com/pbkeGd8qHR

what day
did you
want to
break
the internet? 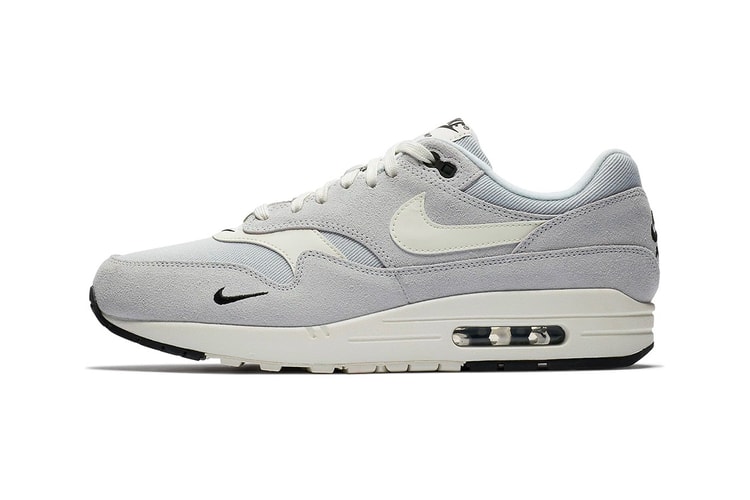 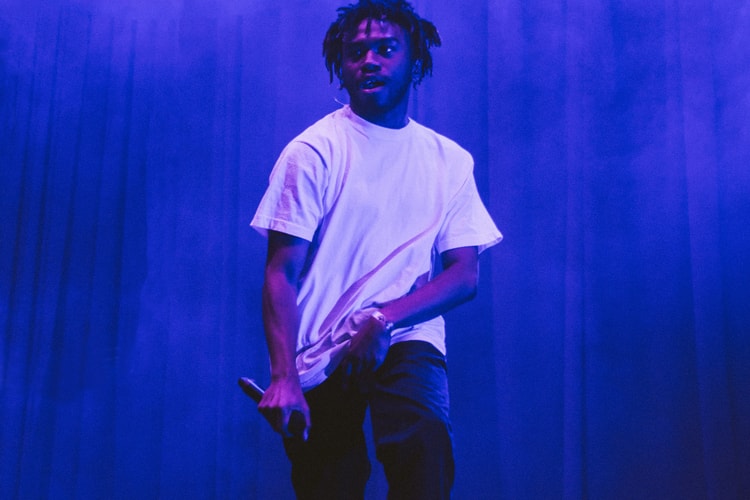 BROCKHAMPTON Are Getting Their Own Beats 1 Radio Show 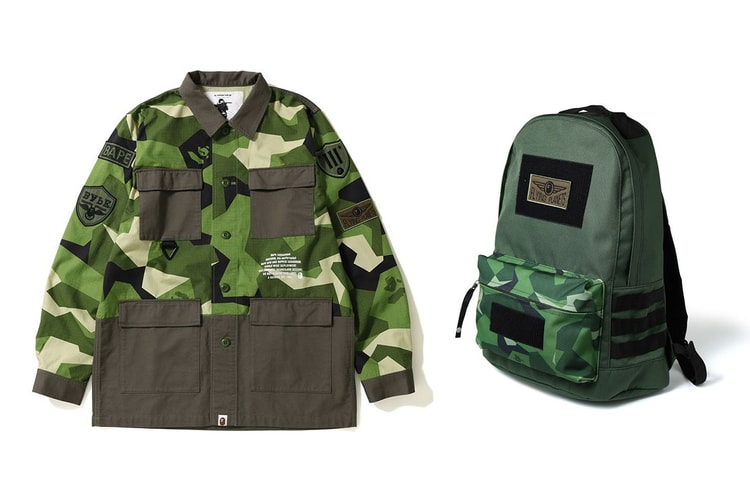 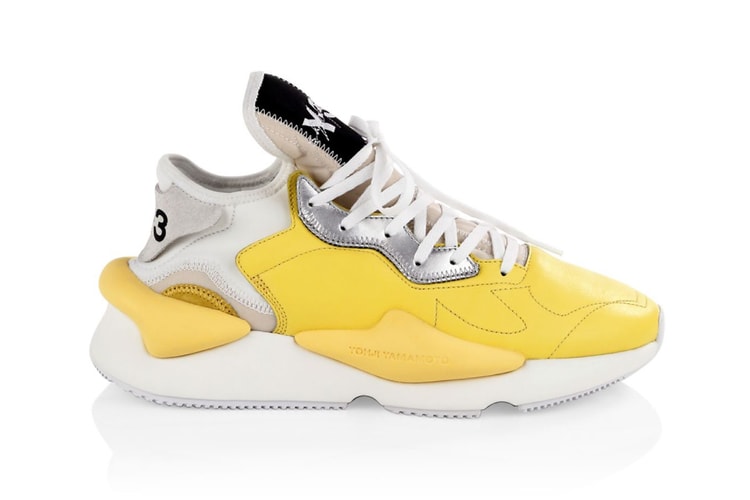 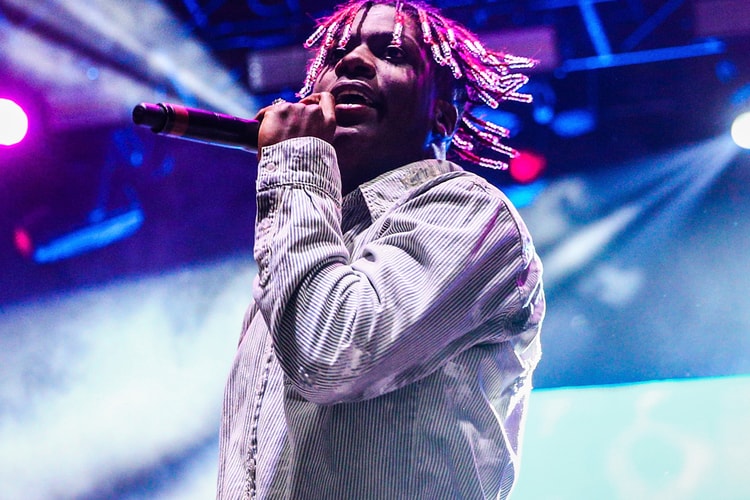 Lil Yachty, Cardi B & Offset Connect for "Who Want the Smoke?" 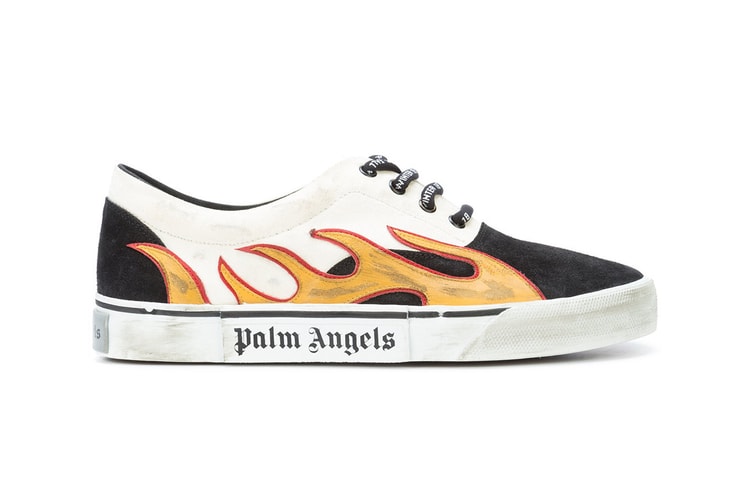