Kim Kardashian released her debut fragrance last year and now she’s creating something for the men, technically. Crystal Gardenia launched last year and was her debut, quickly followed up by Kimoji Heart Perfumes — the latter of which was notable for being a huge hit on Instagram with bottles shaped after the moguls naked body.

Now Hypebae reports that Kim took to Twitter to announce her next plan, a unisex fragrance. As the site notes, “she didn’t disclose any further details, leaving fans guessing as to what it will smell like and what it will be called.” What we do know is that the fragrance is due to drop sometime this fall. 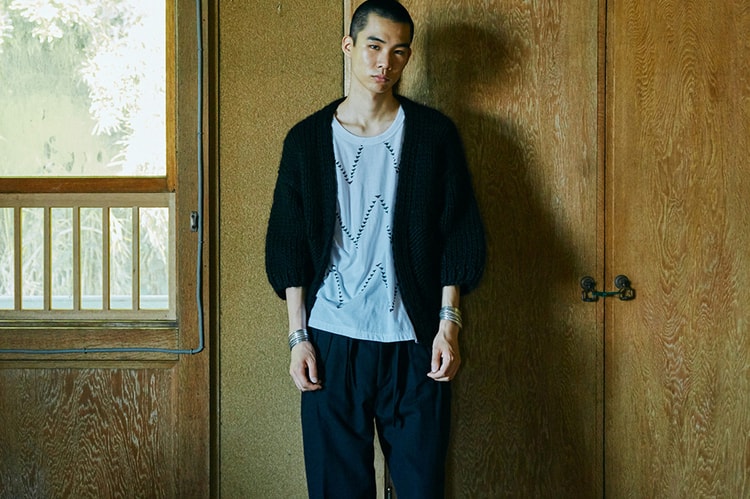 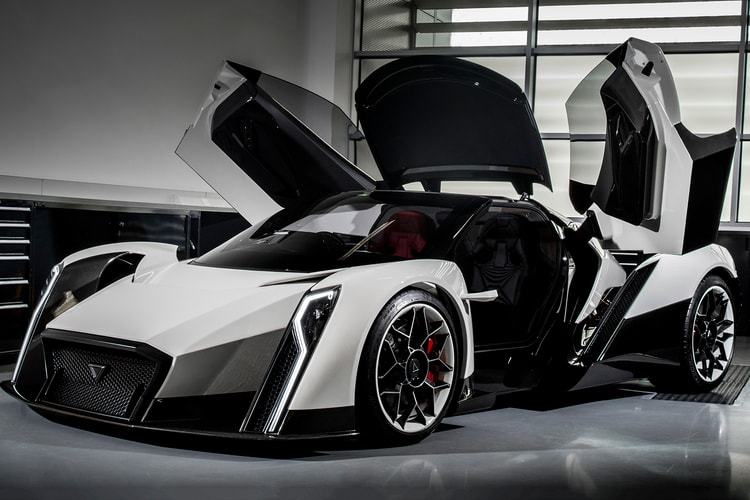 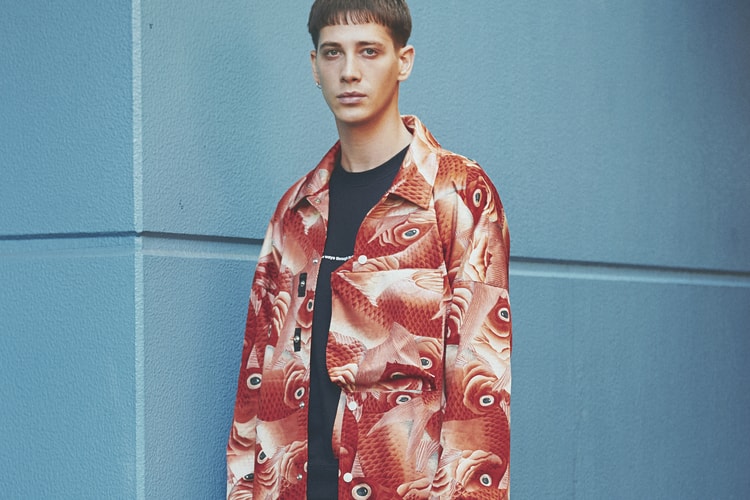 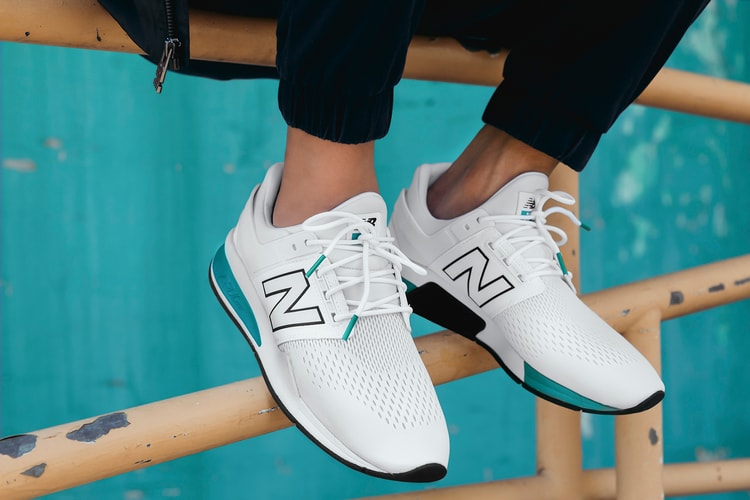 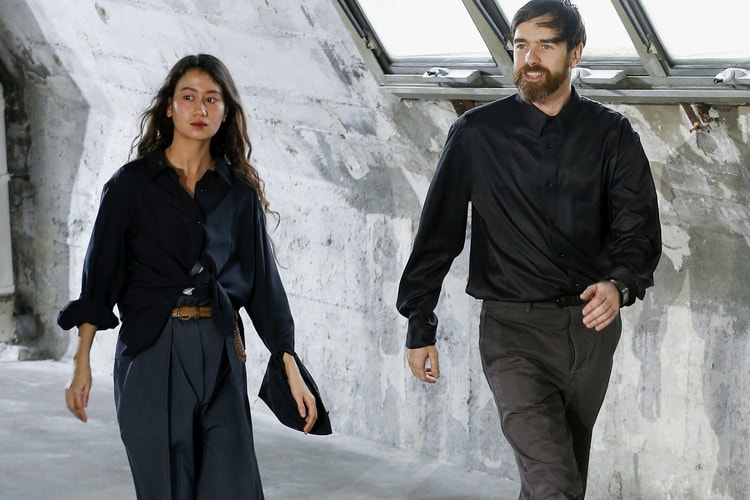 Uniqlo's Owners Have Taken a Minority Stake in Lemaire 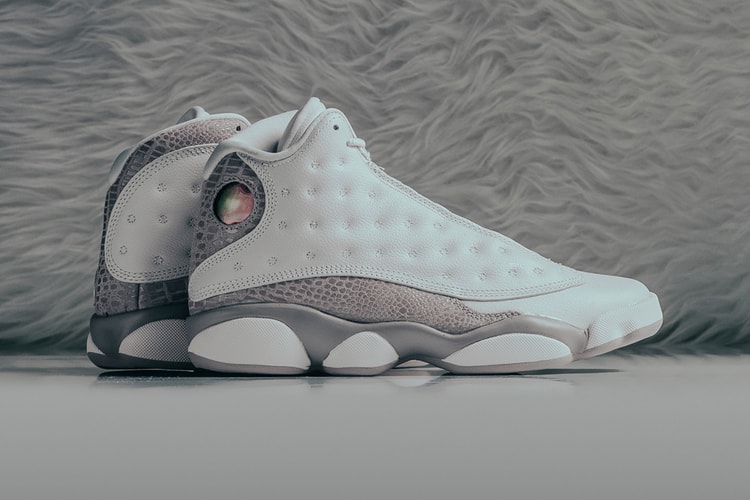