Earlier this summer, Interpol revealed plans for their next major studio album, Marauder. Scheduled to arrive in August, Marauder will serve as the band’s sixth LP and the follow-up to 2014’s El Pintor. Continuing to support their upcoming project, Interpol has debuted a new single in support of the effort.

Known as “Number 10,” Interpol’s new record revolves around a romantic narrative and a particularly intimate worker-boss relationship. You can stream “Number 10” above, while Marauder is set to drop on August 24. Previously, Interpol promoted their forthcoming album with the LP’s lead single, “The Rover.”

For more, check out Sky Ferreira’s recently-released cover of ‘Til Tuesday’s “Voices Carry.” 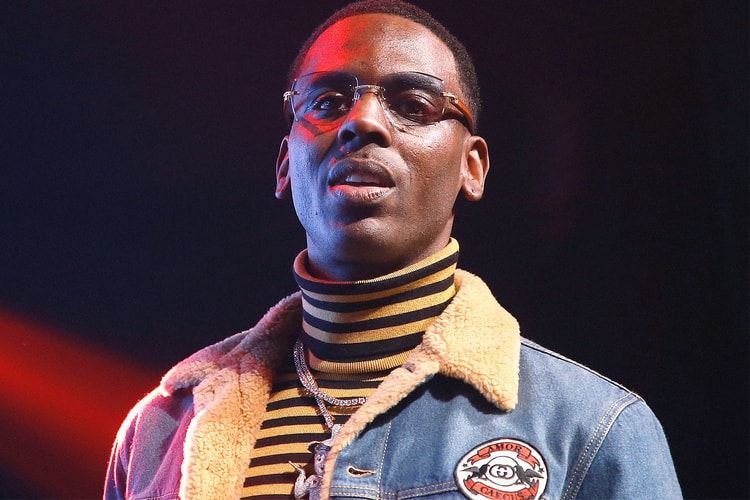 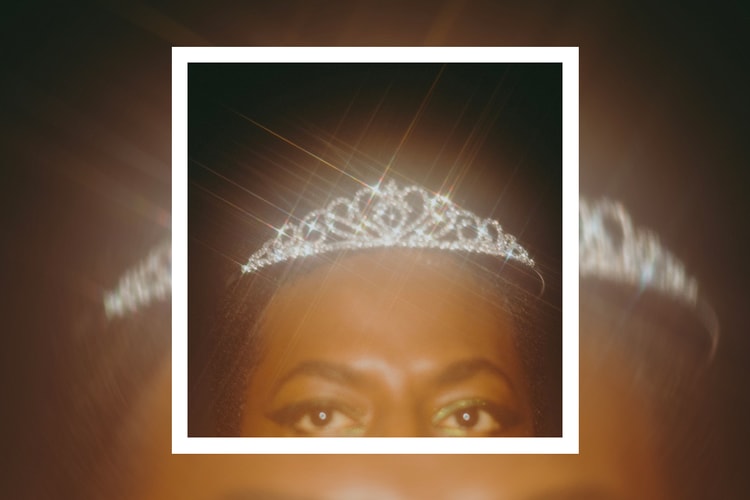 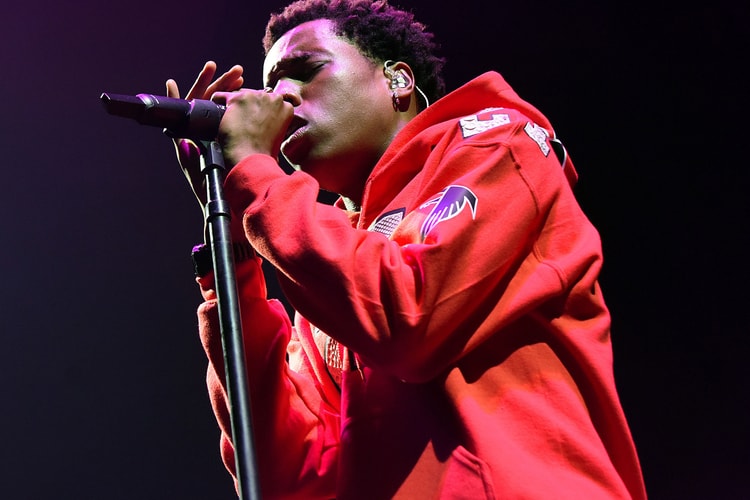 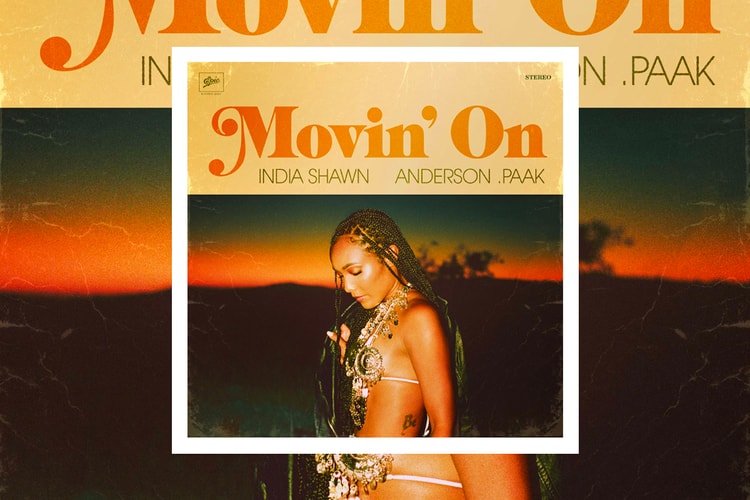 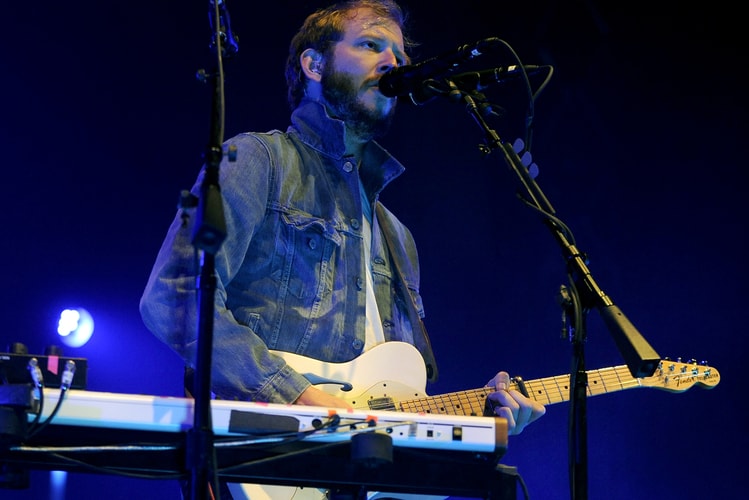 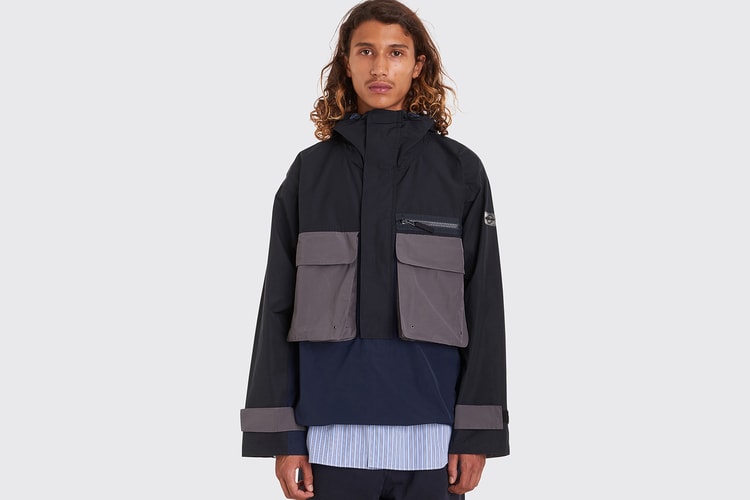 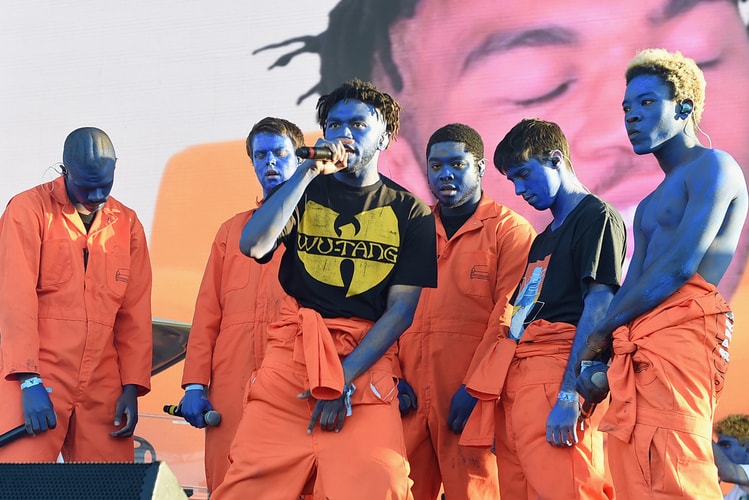 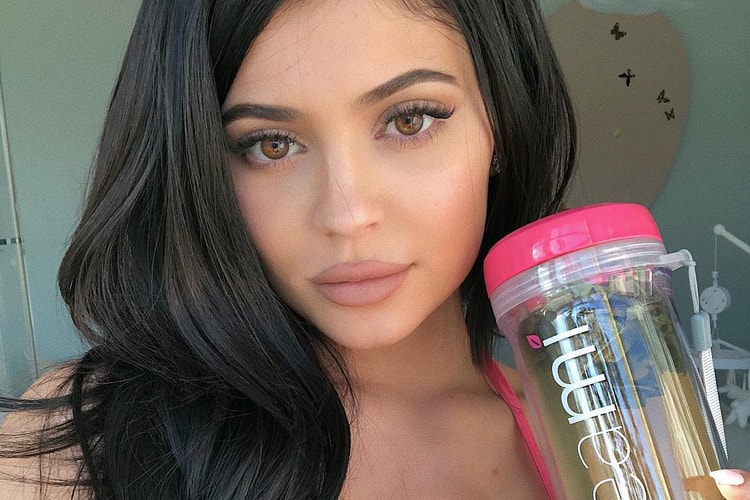 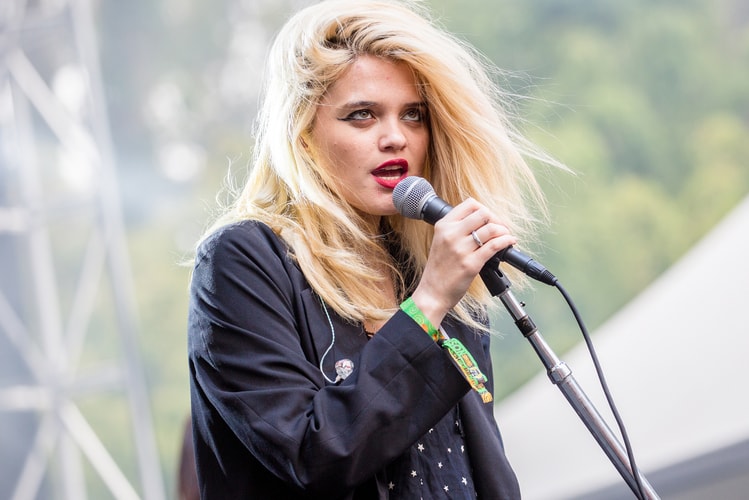 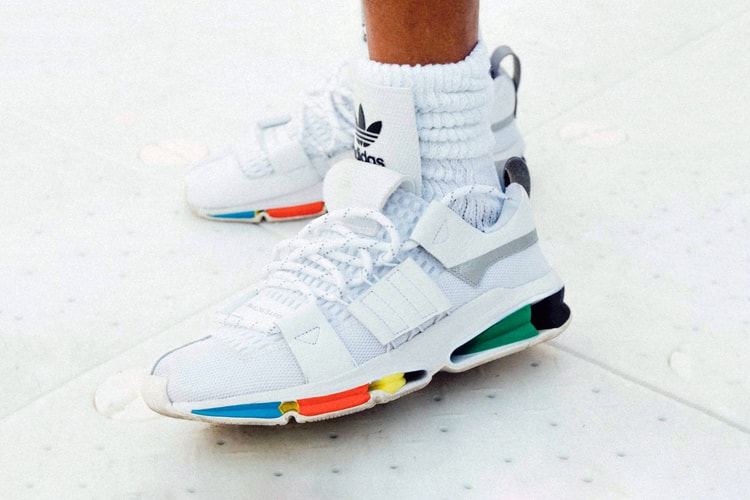 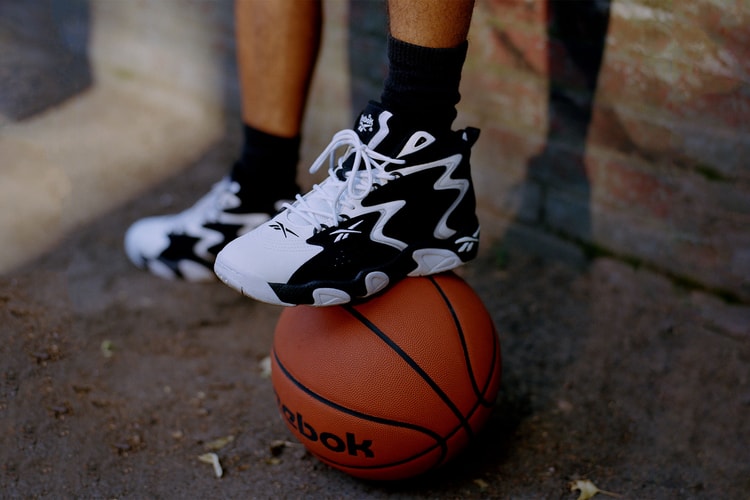 Influenced by classic silhouettes like the Shaqnosis, Kamikaze II and The Blast.
By Jake Silbert/Jul 31, 2018
Jul 31, 2018
6 Comments
More ▾