The first official trailer for the Peter Jackson-produced film Mortal Engines has arrived and highlights fully mobile cities hunting and devouring each other in a post-apocalyptic steampunk world a thousand years in the future.

Full of nuance and parallels, the trailer above introduces us to Robert Sheehan as museum apprentice Tom Natsworthy from the predator city of London who finds himself fighting for his own survival after he confronts the deadly assassin Hester Shaw (Hera Hilmar) as she’s on a mission to avenge her mother. Directed by Christian Rivers and co-starring Hugo Weaving alongside singer-songwriter Jihae, Mortal Engines is set to hit theaters on December 14.

In related news, a new trailer for Spider-Man: Into the Spider-Verse just dropped. 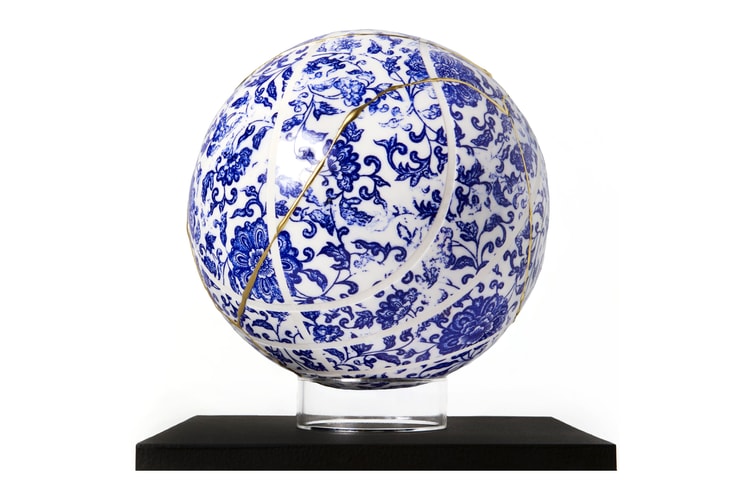 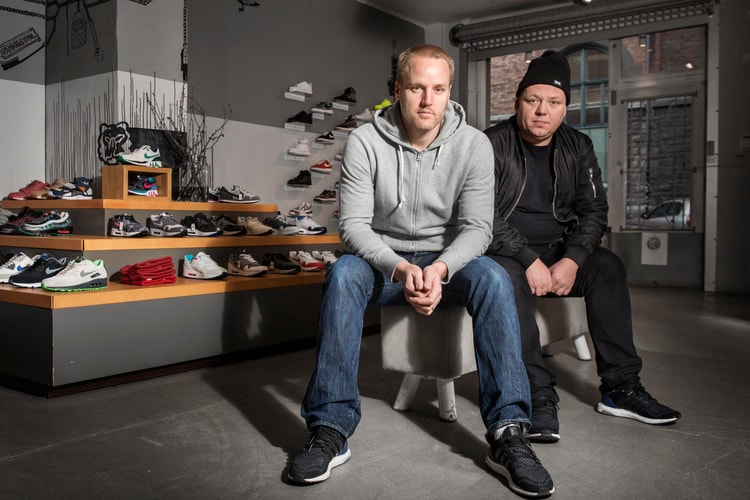 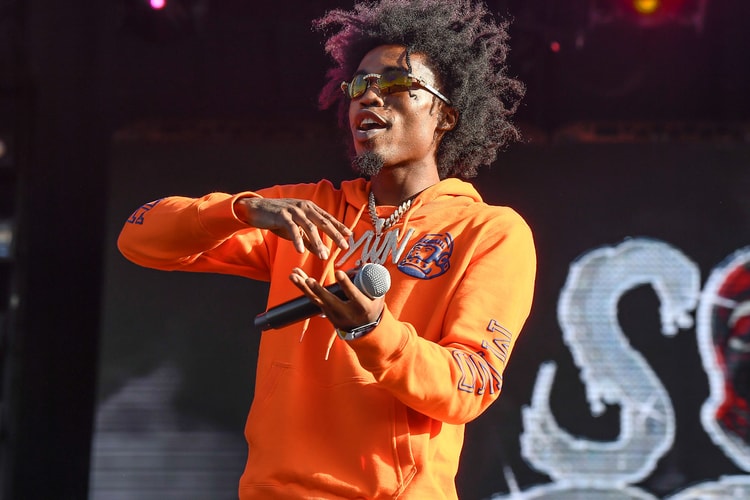 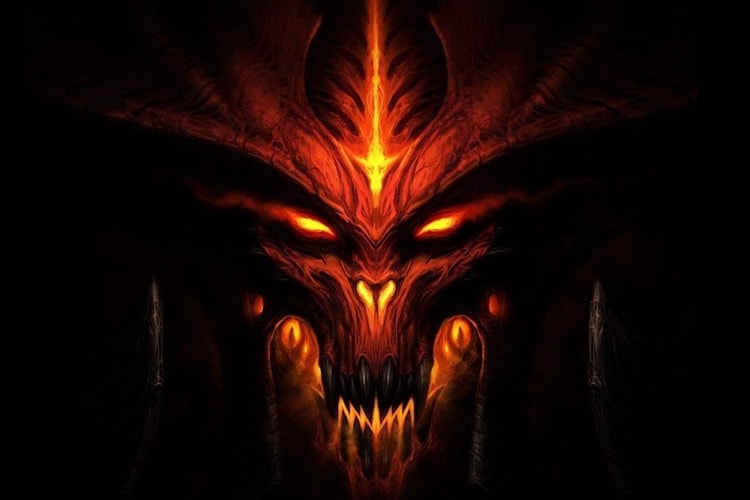 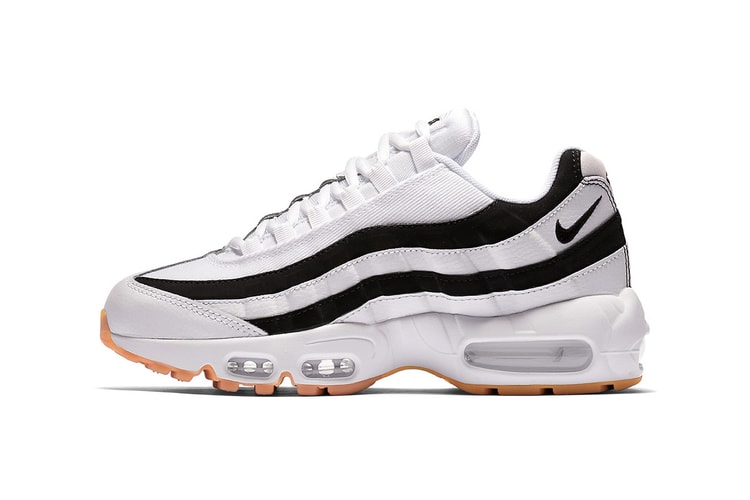 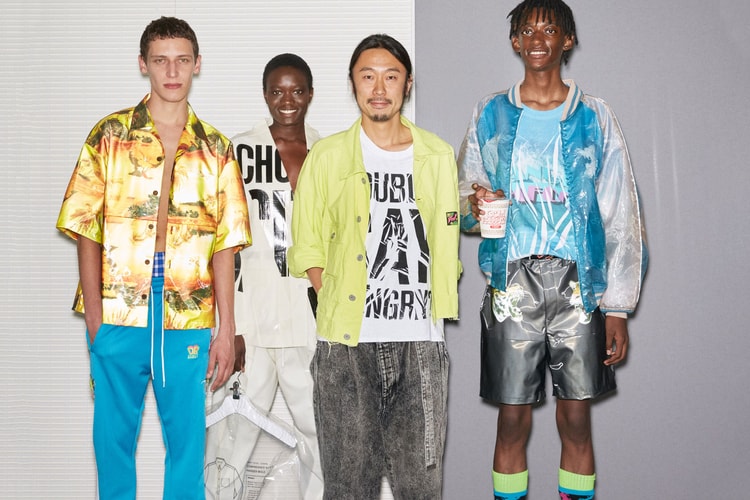