Lord of the Rings and Hobbit director Peter Jackson has a new grand epic on the way. After dealing with dragons, elves and orcs, Jackson now turns his interest towards the apocalypse with the upcoming Mortal Engines movie. The film is actually an adaptation of a novel series written by author Phillip Reeve. The concept of the story involves the city of London which has become a traveling steampunk machine trying to survive as a result of a war that has devastated the world.

Without giving much of the plot, the trailer focuses on some key action sequences that are sure to whet the appetites of fans of the novels and Peter Jackson’s works. Watch above and let us know your thoughts. Mortal Engines hits theatres on December 18, 2018. 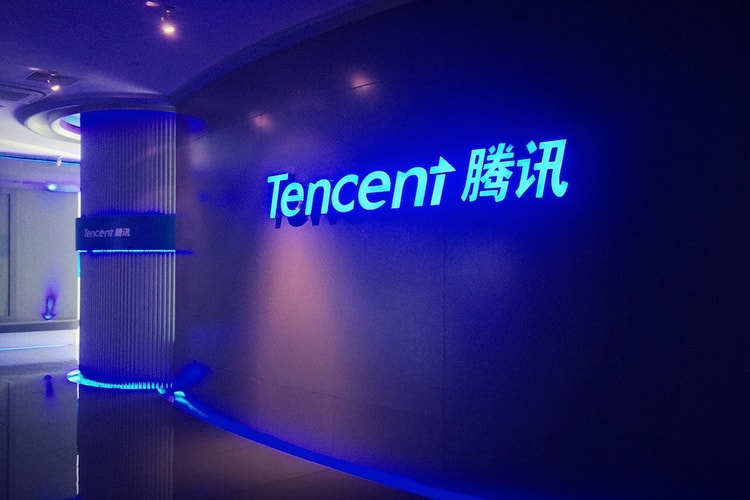 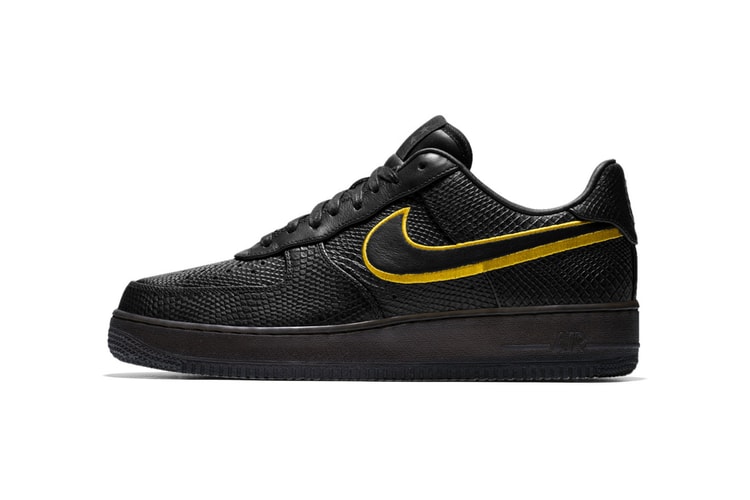 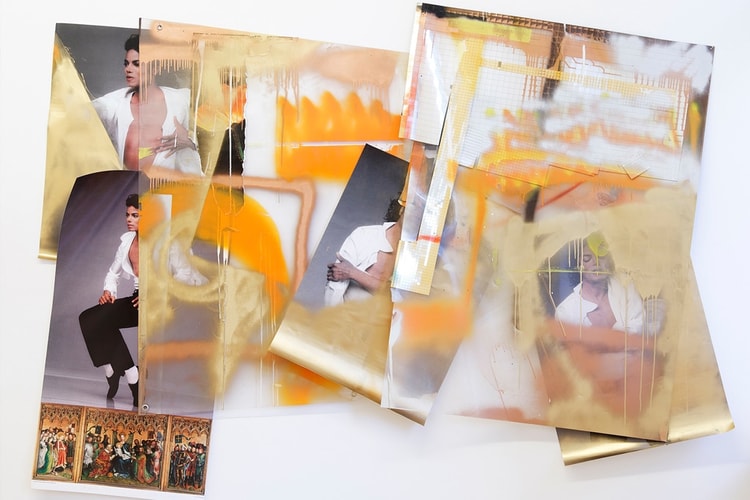 A Michael Jackson Exhibition Is Coming to the Grand Palais 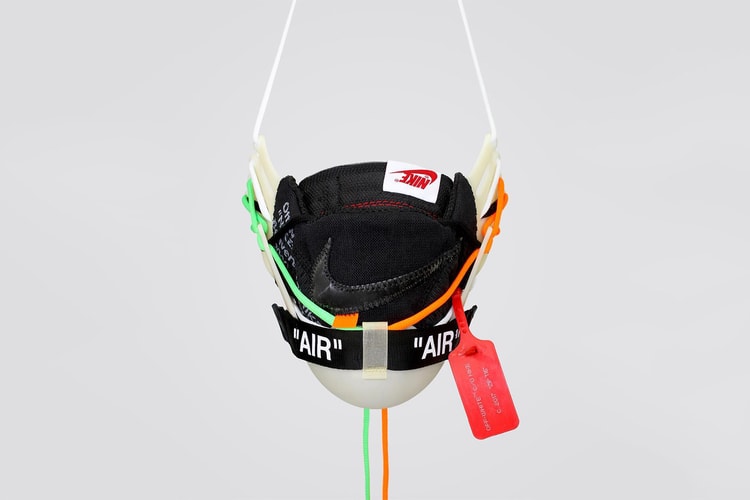 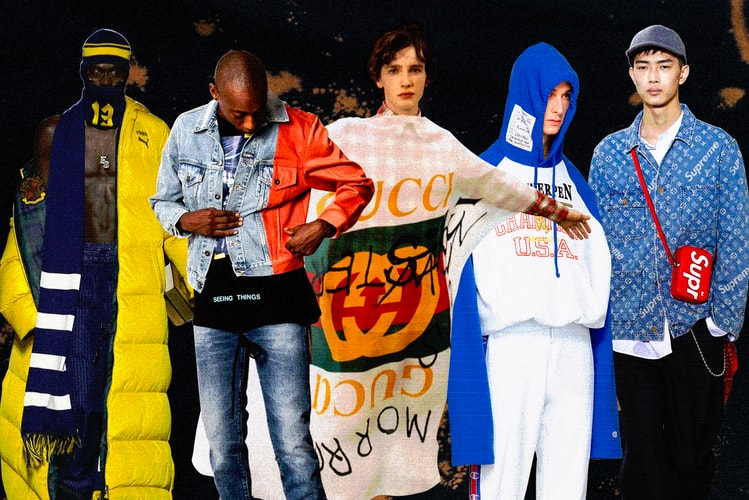 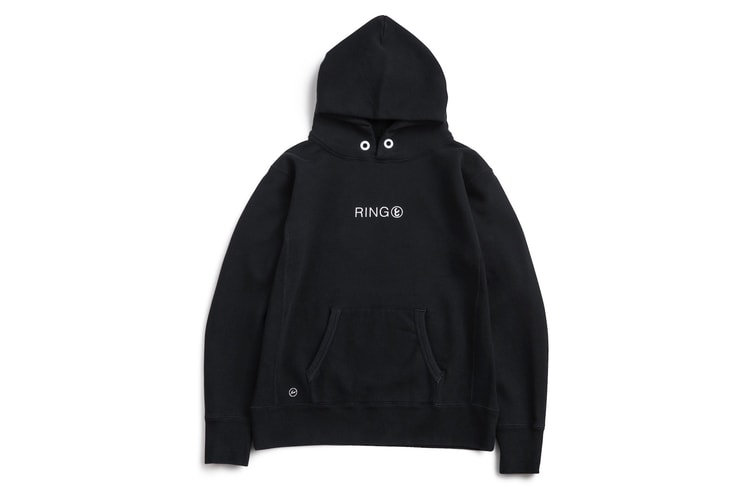