The multi-genre group’s first single “Drop the Bomb” features legendary MC MF Doom hot off his collaborative album Czarface Meets Metal Face! alongside Czarface. In a recent interview, Wootton spoke about how the rapper came into the fold for the single, stating:

“Madvillainy is a killa record. I worked with him before with Damon Albarn and we kept in touch. He liked what Jamie and me were doing, and so when we wrote this track and it had a David Axelrod kind of feel I could just hear MF Doom all over it!”

Check out the track below and share your thoughts in the comments. In related news, Gorillaz just released two tracks for their upcoming album. 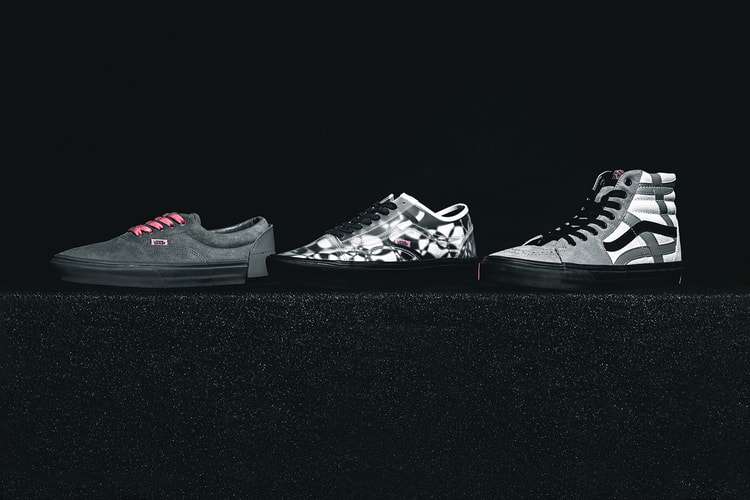 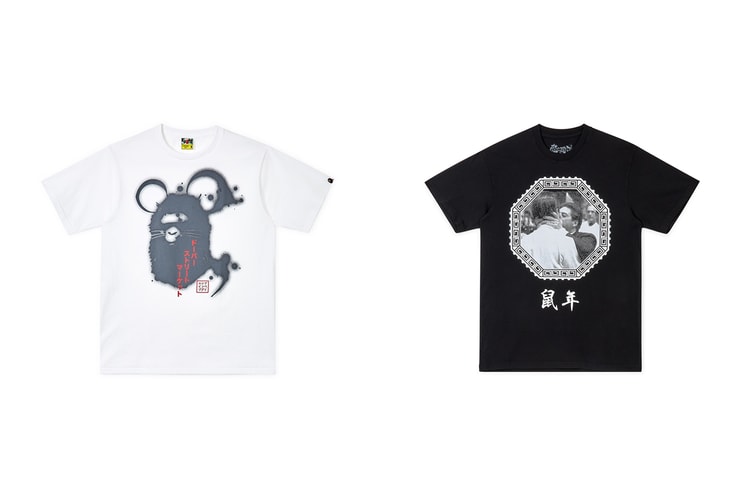 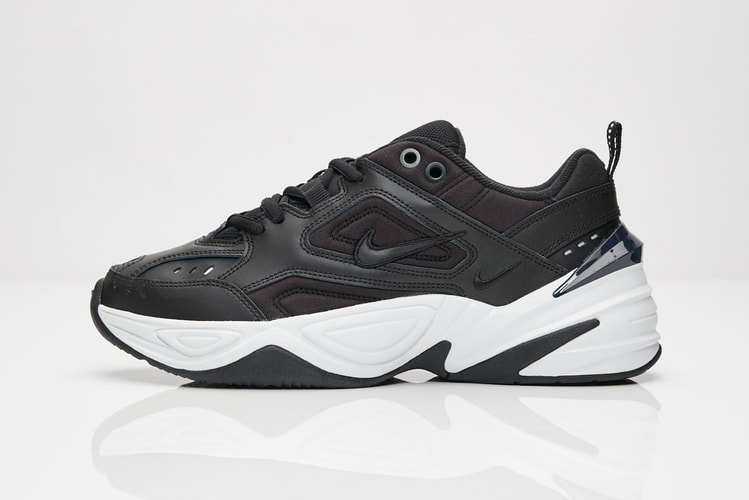 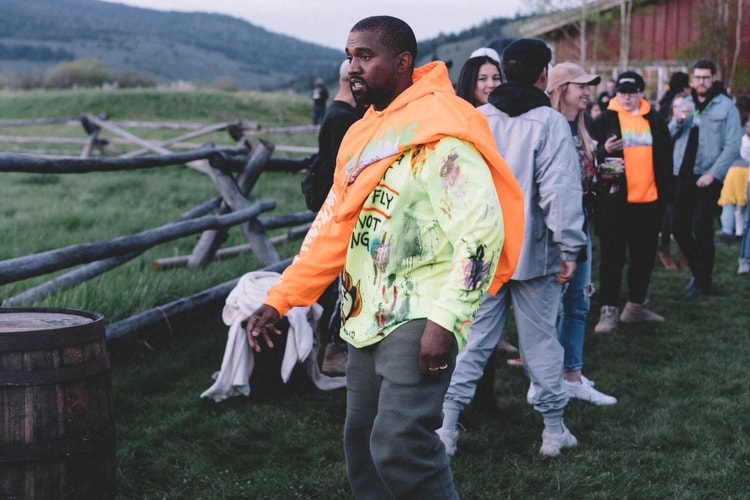 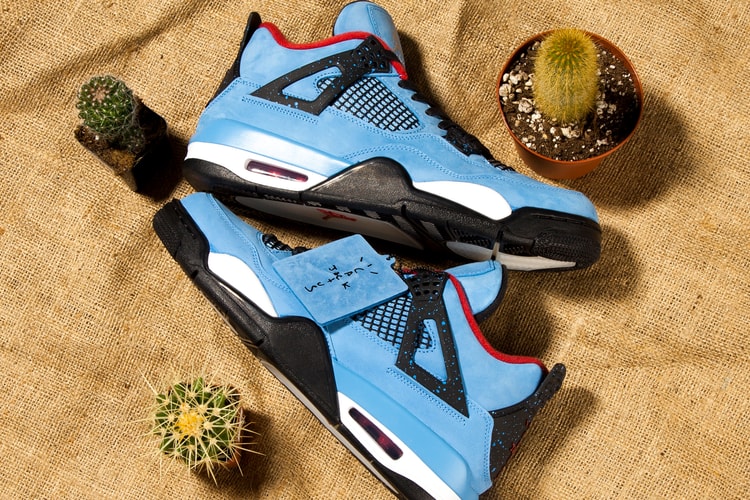 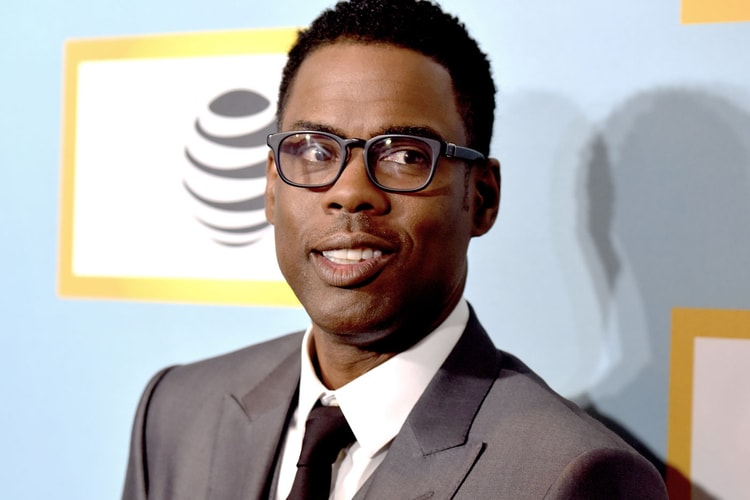 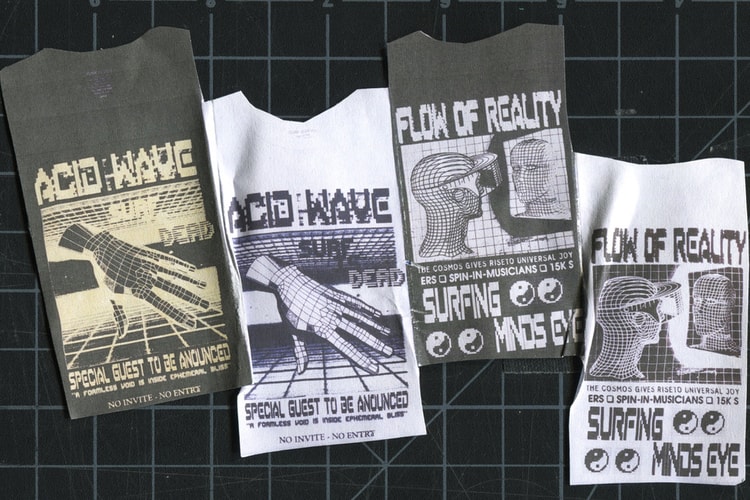 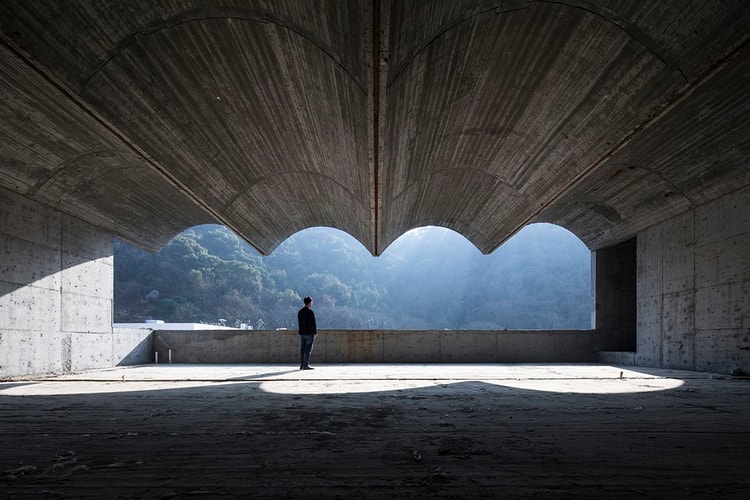