Jaden Smith performed a brand new track during his Rolling Loud set on Saturday, May 12. “This song is unreleased,” Smith said before performing the track. At the moment, it is not known whether the track is a standalone or it will appear on his sophomore album ERYS (SYRE spelled backwards), which Jaden says he will drop sometime in 2018. In addition to ERYS, Jaden plans to drop a “Full Acapella Bonus Album” of his debut album SYRE this year.

I’m Back……. Greatness Is On The Way

Watch the performance below and stay tuned for more from Jaden. In other related news, Lil Wayne’s Rolling Loud set got cancelled due to unexpected illnesses. 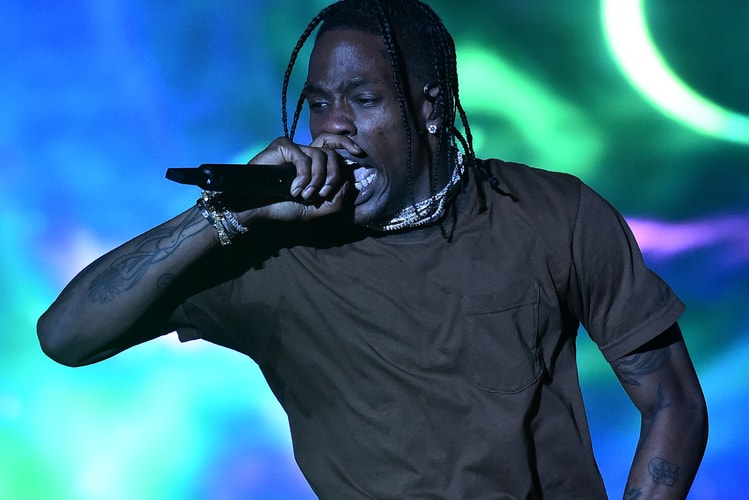 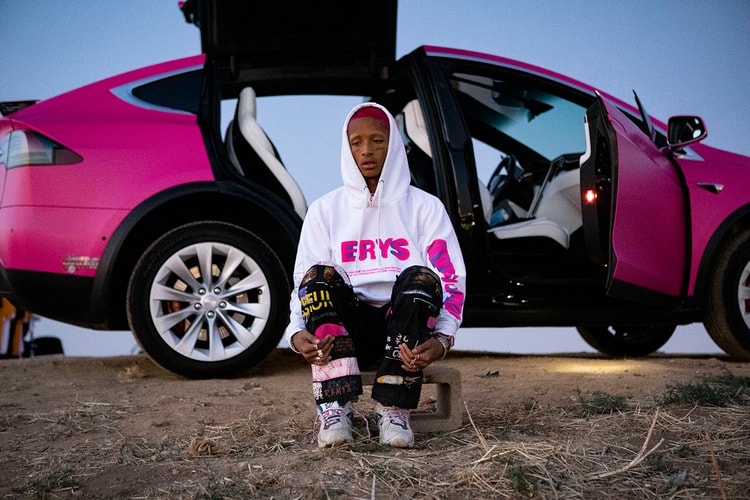 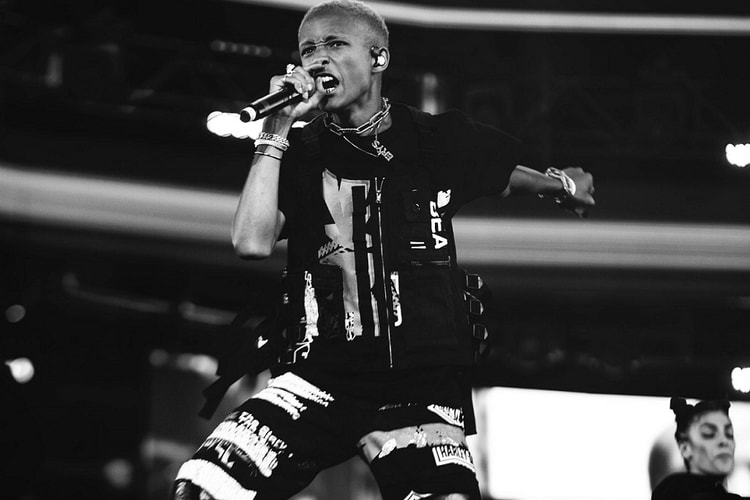 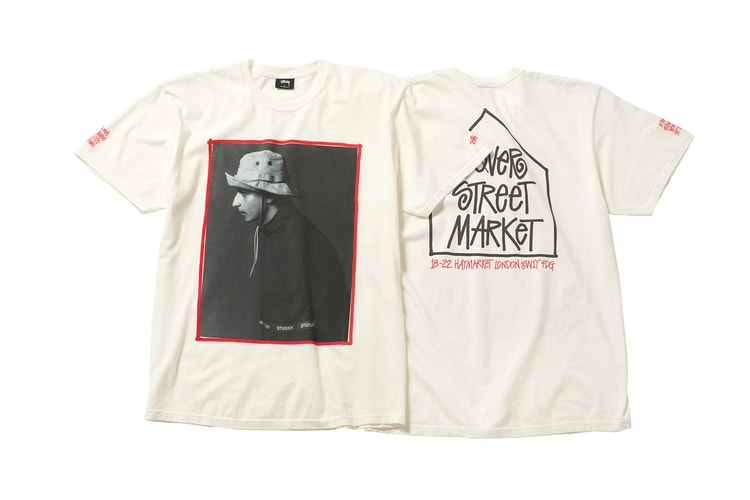 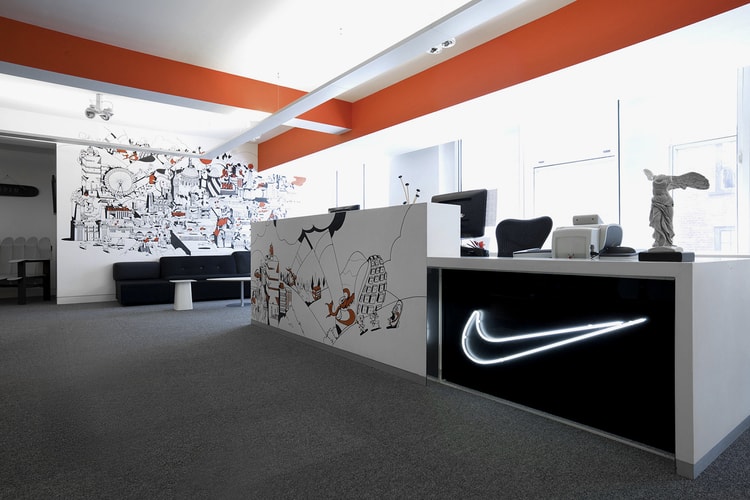 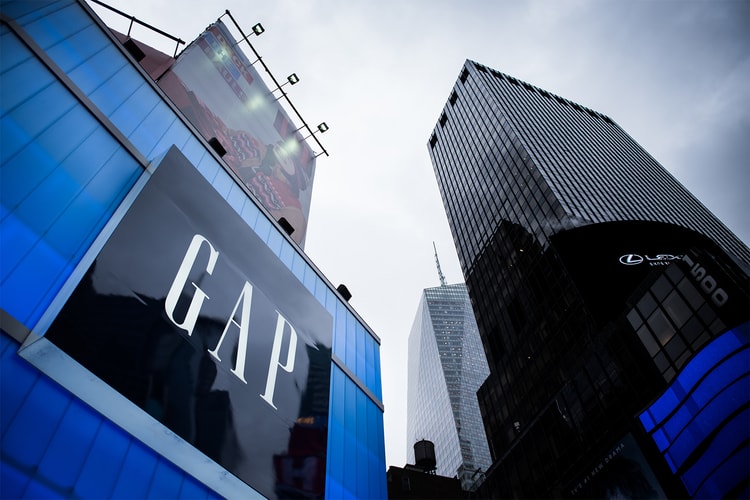 Gap Apologizes for Selling T-Shirt With Incorrect Map of China 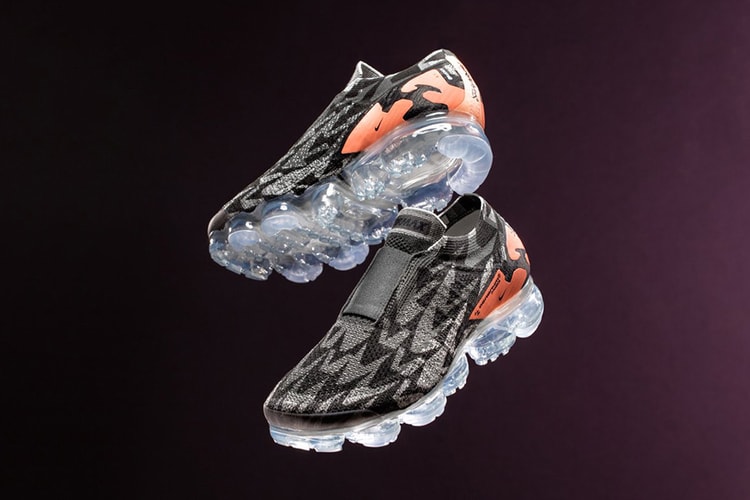 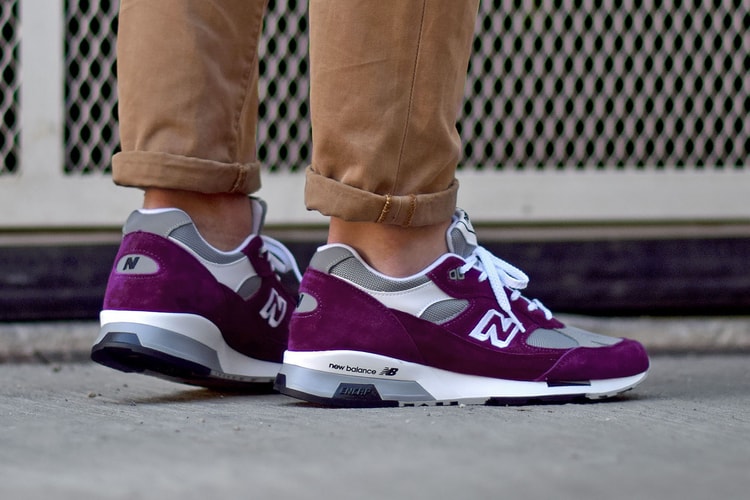