Sotheby’s just launched a new video series entitled “Fearless Now” that pays homage to boundary-pushing artists from all across the globe. For its first segment, the multi-faceted art firm spotlights Ai Weiwei and A$AP Rocky. Although unlike in their respective creative backgrounds, the two share complementing insights on what makes for a truly original artist alongside intimate talks of career challenges, motivations, and ambitions.

Relentless experimentation is necessary to spawn originality and as fans eagerly await his third album release, the Harlem-born rapper assures that it will take on a more unconventional form than his previous projects. “My Testing project is connected to the way I see life,” says Rocky. “With my new music, I challenged myself to take different approaches and try different aesthetics. I’ve always experimented, but now I think it’s more important than ever.”

As for Ai Weiwei, the artist continues to be brazen-faced in the midst of creating politically-charged artworks and installations. His most recent work is a film called Human Flow that documents the global refugee crisis. Takeaways from the movie are memorialized in his new pocket-sized Humanity book. “A solution starts with people being aware of the issue,” expressed the book’s editor, Larry Warsh. “The next step is to be sensitive, understanding, and generous. These words are lacking in the larger conversation about refugees, and Wei Wei brings you that message.”

Watch the first “Fearless Now” episode above and let us know your thoughts. Sotheby’s is currently hosting auctions of Impressionist & Modern Art and Contemporary Art that feature works from renowned artists such as Amedeo Modigliani, Jackson Pollock, Jean-Michel Basquiat, Claude Monet, David Hockney, and Kerry James Marshall. Over 800 works are offered at Sotheby’s New York City headquarters from May 14-17. An exhibition of the pieces is open to the public at its York Avenue galleries until May 16. 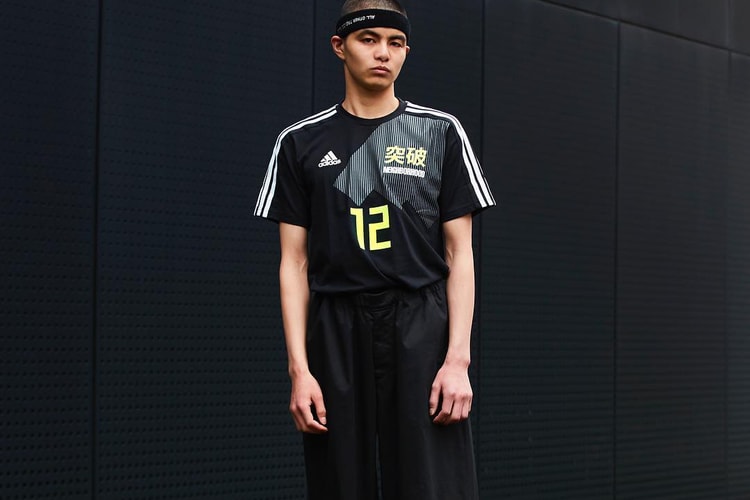 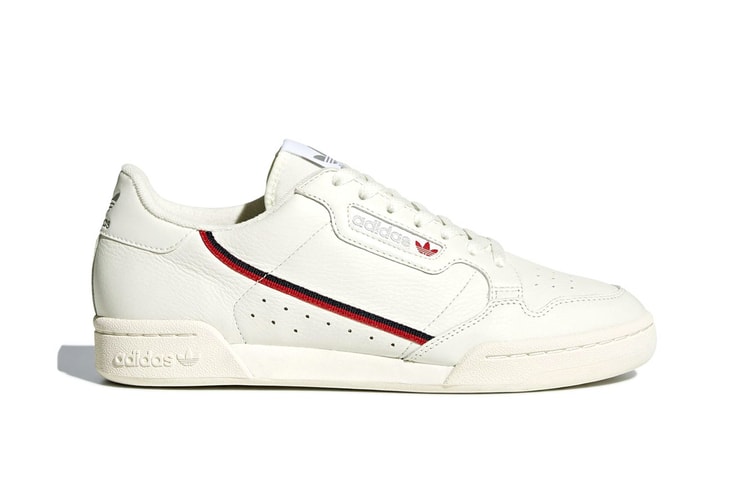 adidas Welcomes Back an Old Friend in the Rascal Sneaker 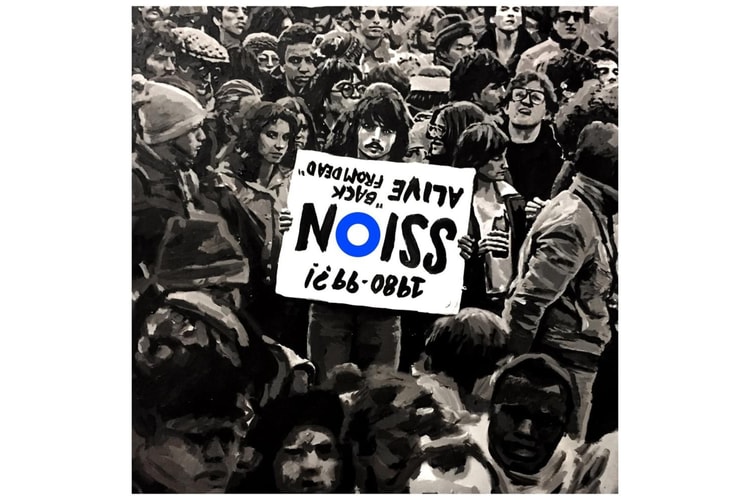 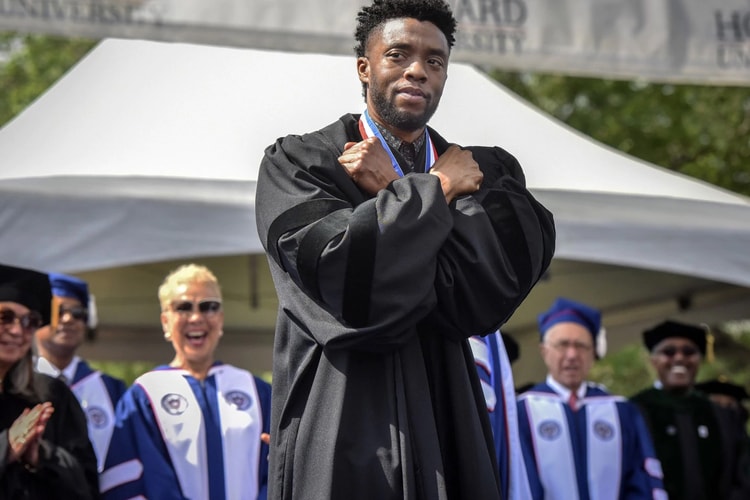