Even though he previously appeared pretty hesitant to release new songs in 2018, that hasn’t stopped Young Thug from dropping a handful of new tracks in recent months. In the past month alone, Thugger has shared a sign language-only video for his Nicki Minaj collaboration “Anybody,” delivered a surprise EP with stars like 21 Savage and Lil Uzi Vert, and linked up with Future to drop a psychedelic horror film for the visual for their joint effort “Group Home.” Now, the popular Atlanta rapper reconnects with his close collaborator and longtime beatsmith London On Da Track for his latest single, “Ooou.” While the song’s release hasn’t been coupled with any official details, don’t be surprised if you see more, similar Quickstrike releases from Thug.

You can stream Young Thug and London On Da Track’s “Ooou” above. Next up: Thugger will play a role on Rae Sremmurd’s SR3MM project. 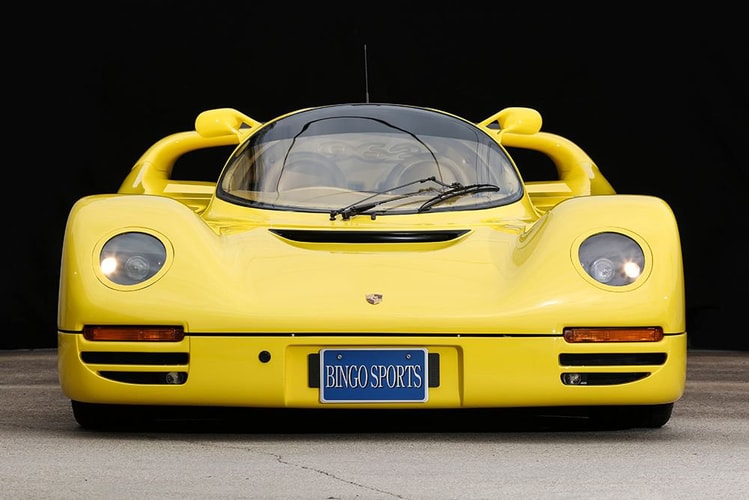 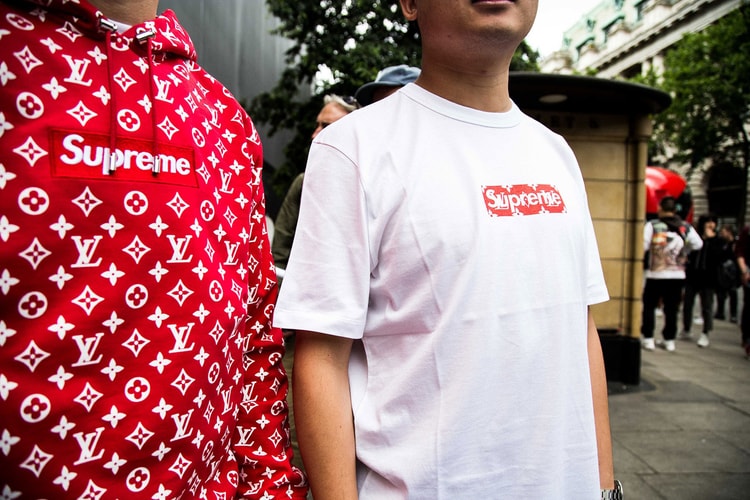 Supreme Counterfeits Are the World's Most Popular Fakes 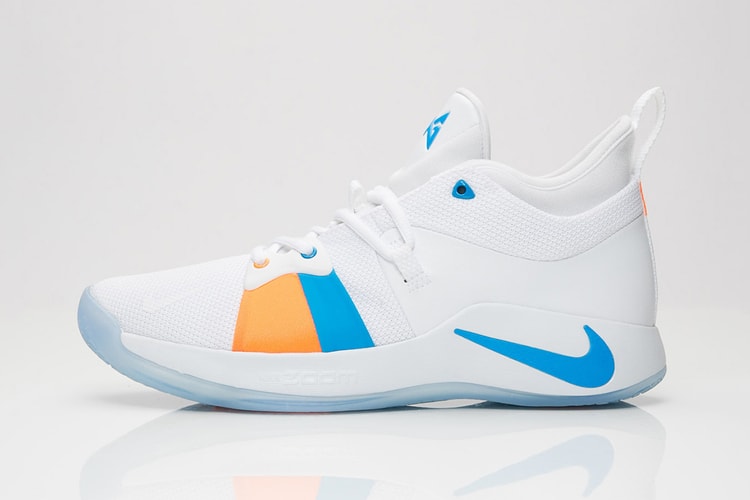 Nike's PG2 "The Bait II" Is Set to Kick off May 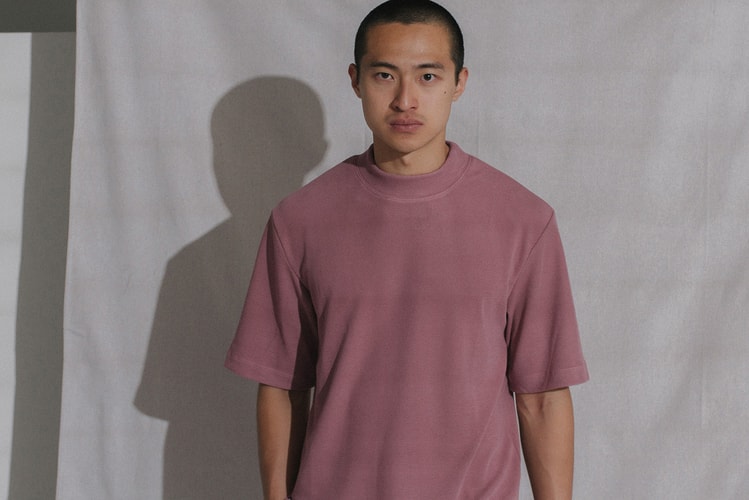 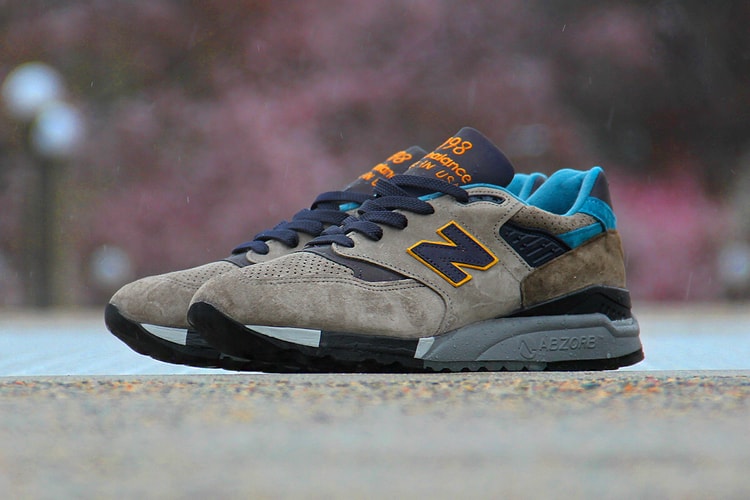 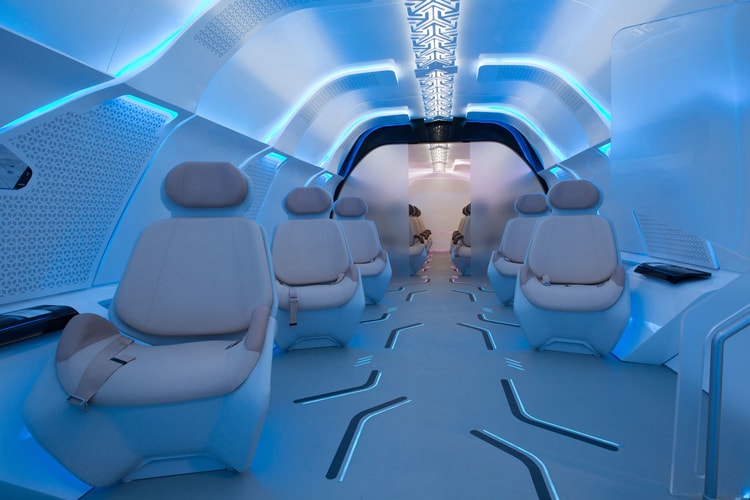