HBO has released the latest trailer for its upcoming TV movie Fahrenheit 451. The film — which stars Black Panther‘s Michael B. Jordan and is directed by Ramin Bahrani — is a dystopian thriller set in the distant future, and is based on a book of the same name originally released in 1953.

In the film, Jordan’s character — Guy Montag — is a fireman tasked with burning books. Initially, Montag doesn’t question this, believing that he is helping achieve the goal, which Michael Shannon‘s character explains in the trailer: “we are not born equal. We must be made equal by the fire.” Later, Montag meets another person who forces him to change his views and actions. Watch the trailer above, and expect the movie to arrive on HBO on May 19.

While you wait for the film to arrive, refresh your memory of the earlier Fahrenheit 451 trailer. 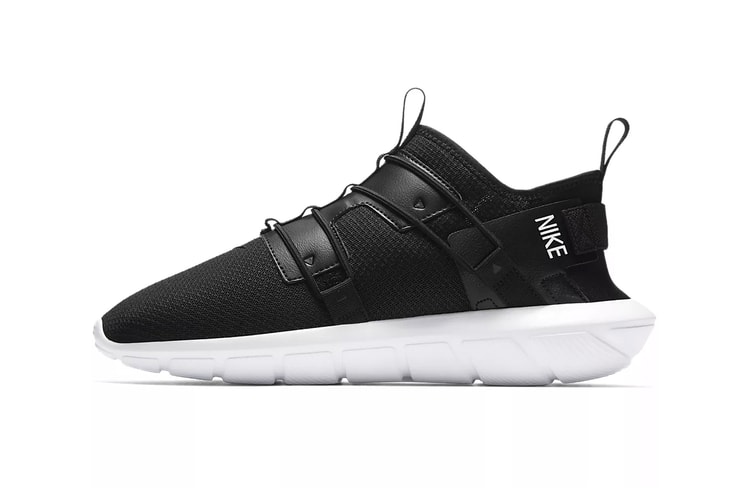 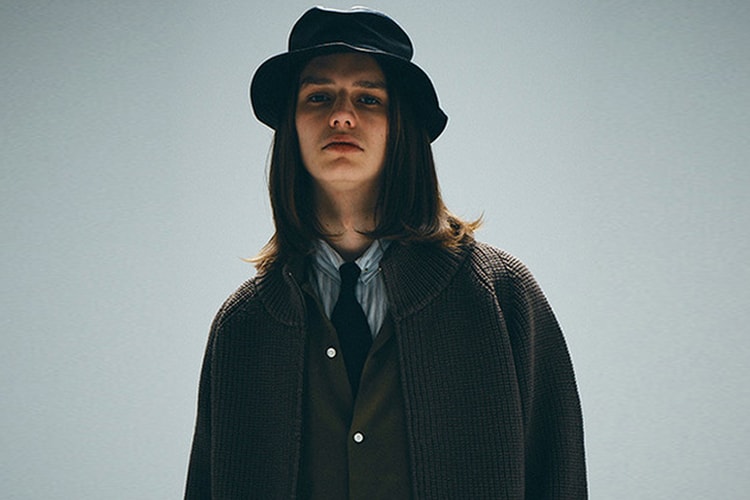 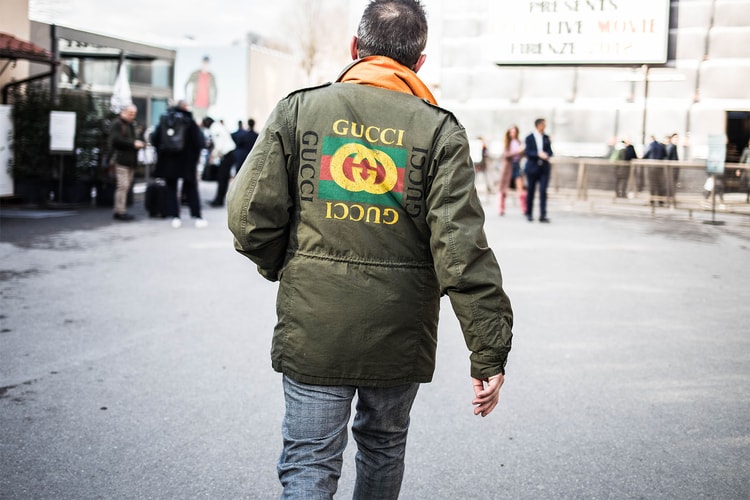 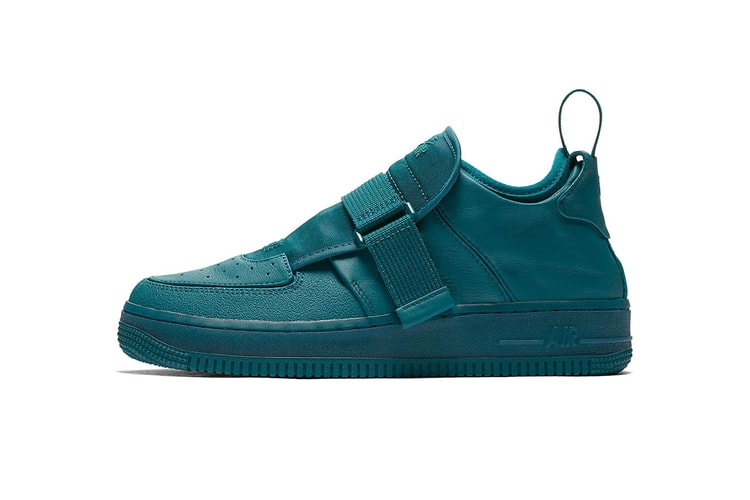