Virgin Galactic‘s new test flight was a success, as it launched its SpaceShipTwo space plane, the VSS Unity, earlier this week. This marks the first test from the company since 2014, where a fatal accident caused the death of a pilot and subsequent destruction of its previous SpaceShipTwo.

Virgin Galactic looks to be the first commercial space airline, and as such, designed a reusable plane to carry two pilots and enough space for six passengers or a research payload. “Thanks to their innovative design, our vehicles are built to dramatically increase the frequency and safety of space flight. Our human spaceflight business aims to fly more people to space in its first few years of service than have been there through all of history,” said the company in a statement.

The flight puts passengers in zero gravity for several minutes while they “experience astounding views of Earth from the black sky of space” 62 miles above the globe. Passengers would prepare for three days at New Mexico’s Spaceport America before their flight and would be filmed to create a video memento for the would-be astronauts.

The service would start at $250,000 USD per ticket. Check out the footage above and share your thoughts below.

In related news, MIT’s newest wearable device transcribes the words in your head.

.@virgingalactic back on track. Successful powered flight, Mach 1.6. Data review to come, then on to the next flight. Space feels tantalisingly close now. 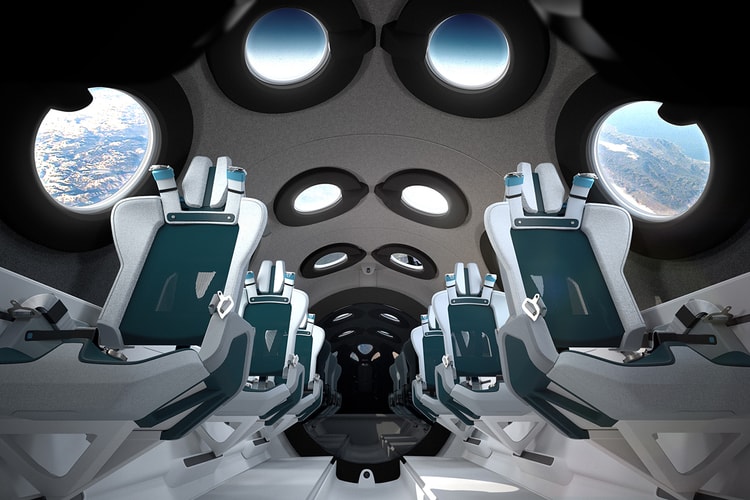 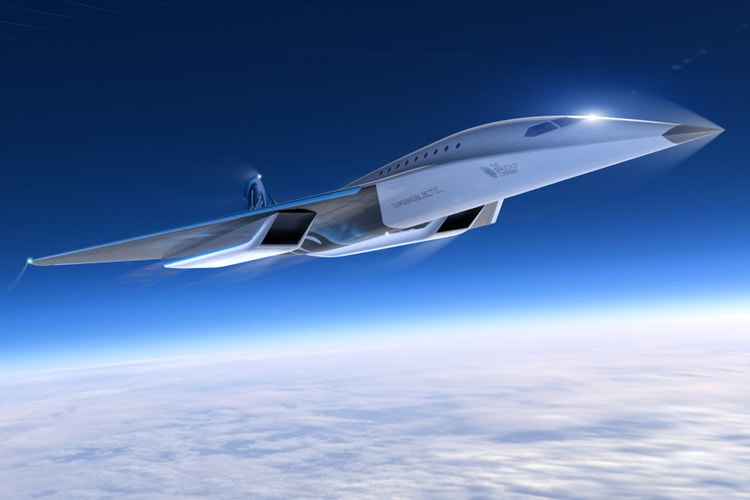 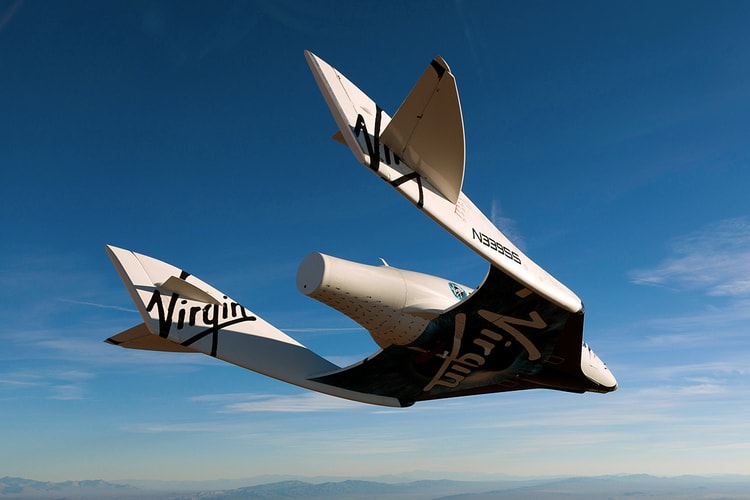 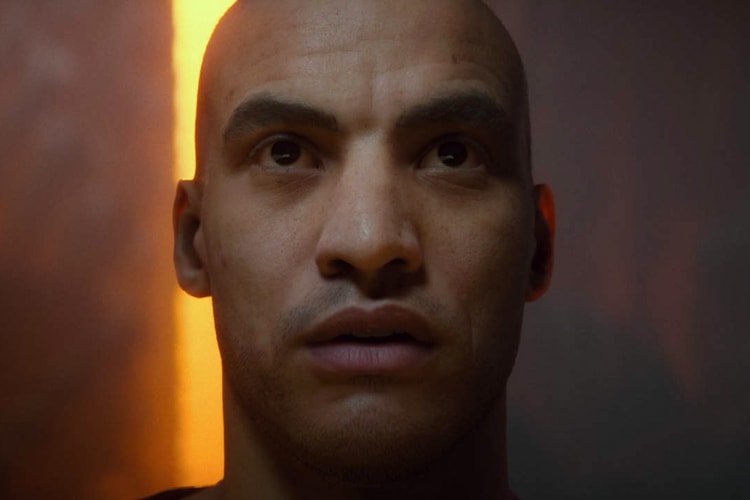 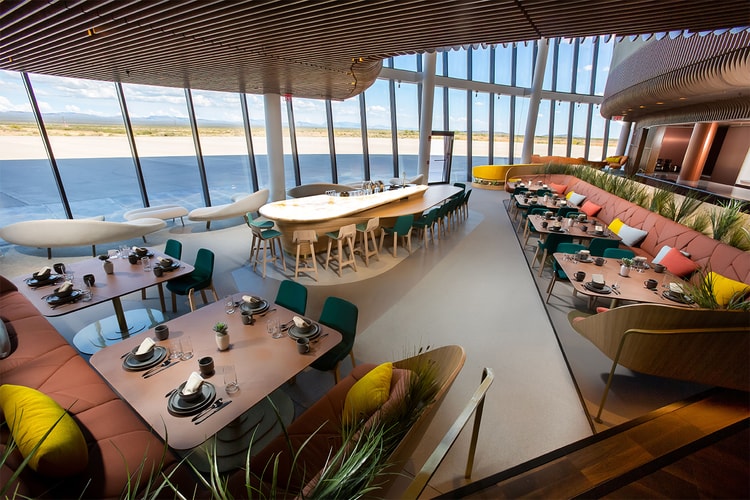 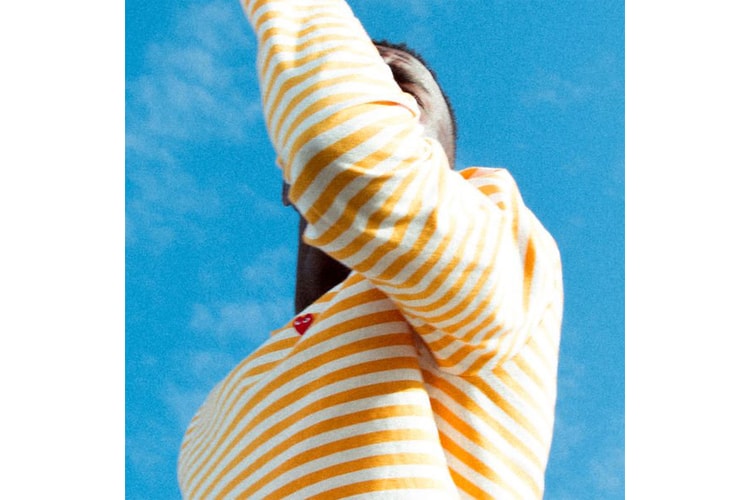 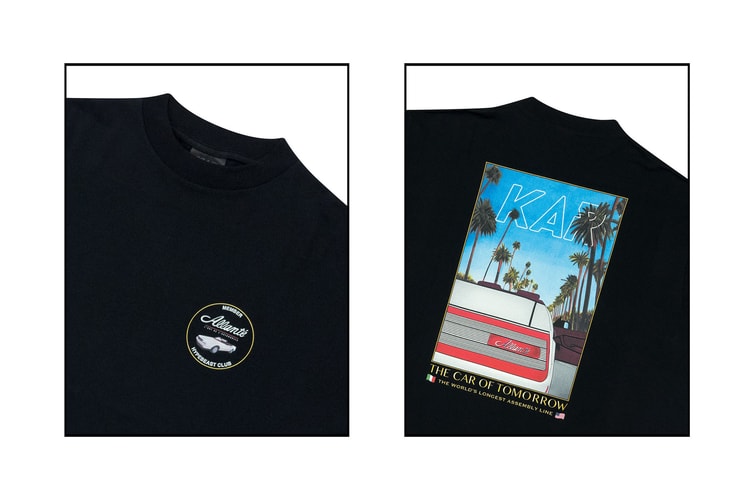 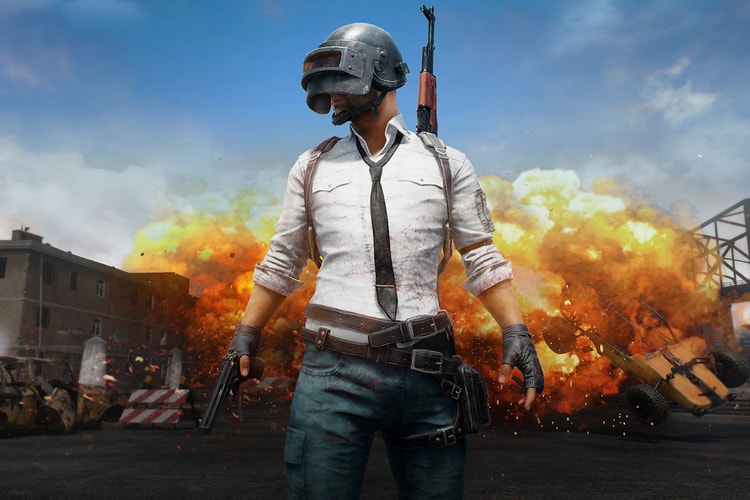 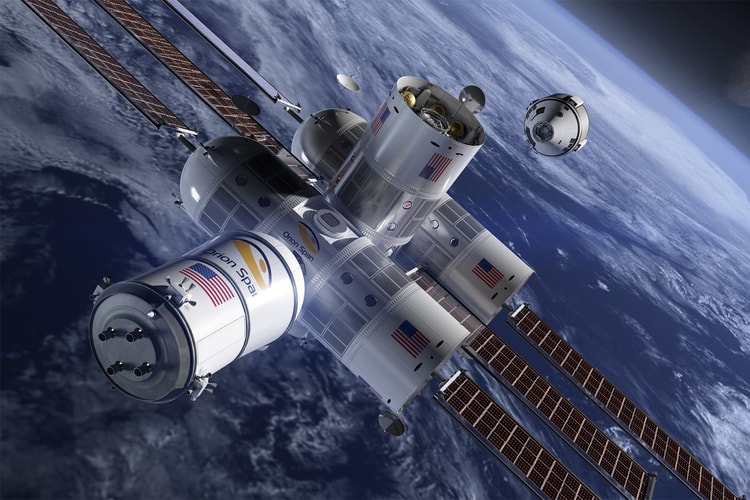 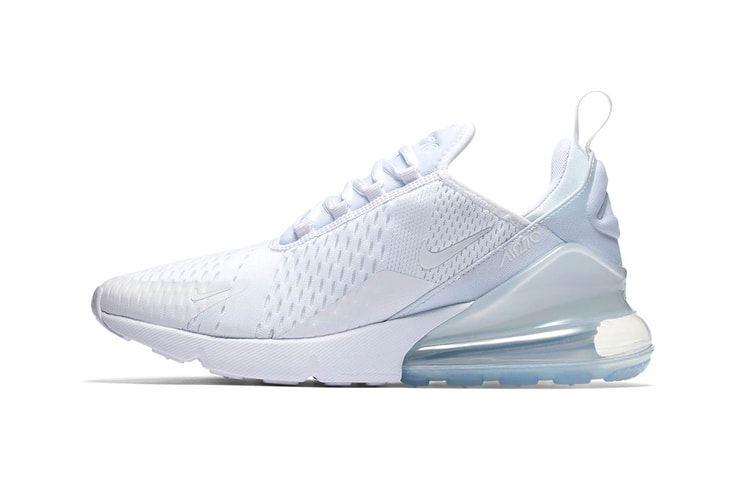 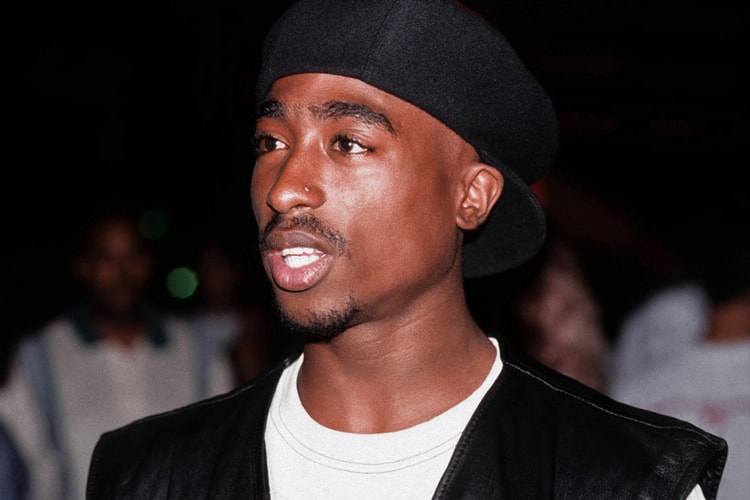