Tom Misch’s debut album Geography is out now. The South London native’s LP is 13 tracks and features guest appearances from GoldLink, De La Soul, Poppy Ajudha, and Loyle Carner. The project boasts strong records such as “Cos I Love You,” “It Runs Through Me” and “Lost in Paris.” The 22-year-old spoke to Billboard about finding inspiration when he goes out.

“I came from the SoundCloud world, where you have the old-school hip-hop and you have people like Kaytranada and Pomo, who make super-funky, disco-inspired house music, and I got into that recently,” he explains. “It stems from going out, going to see DJs play. I love going clubbing and love dancing. I want to make people dance with my music as well. Because I cross different genres but still maintain my sound, it opens up so many doors — I’m not defined by one genre, and that’s what I tried to [prove] with this album.”

Listen to the album below. 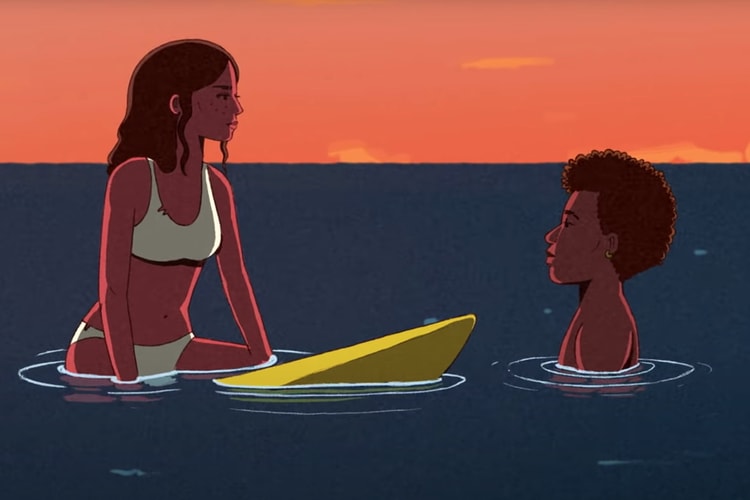 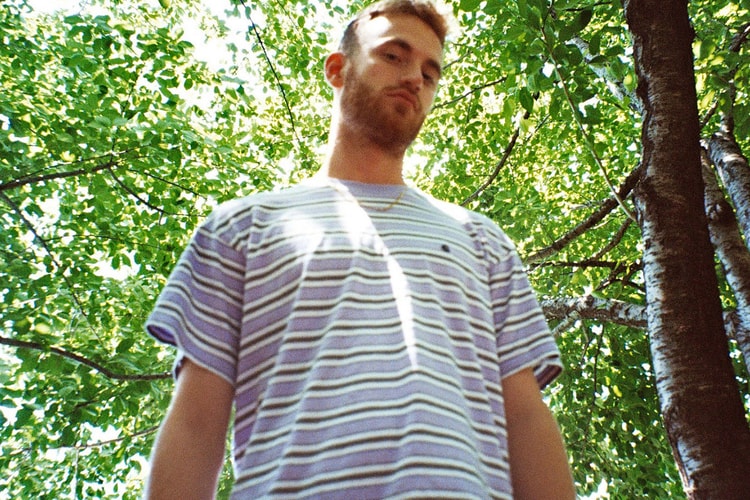 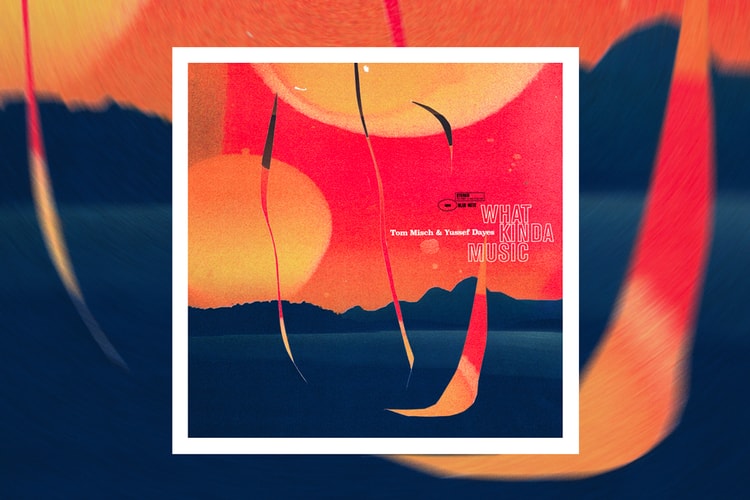 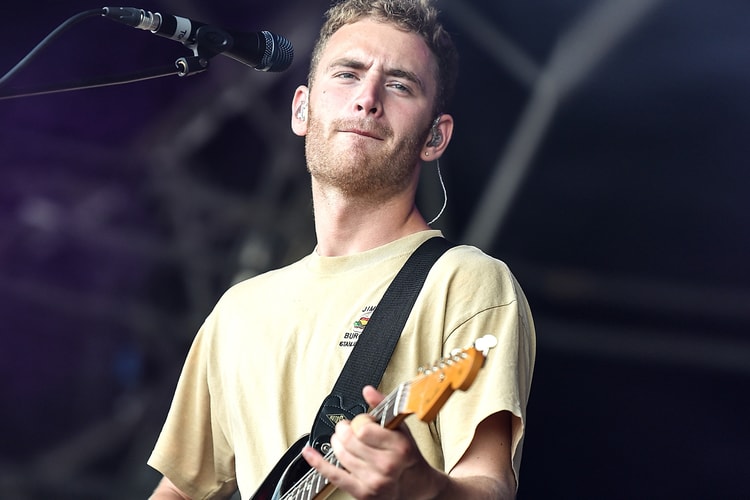 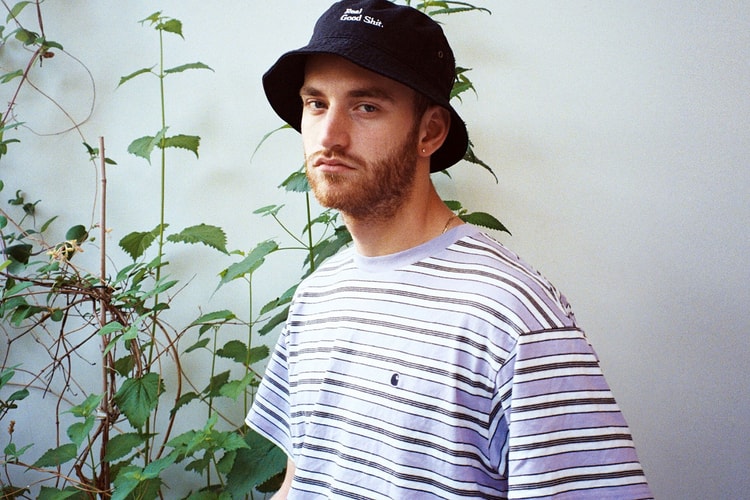 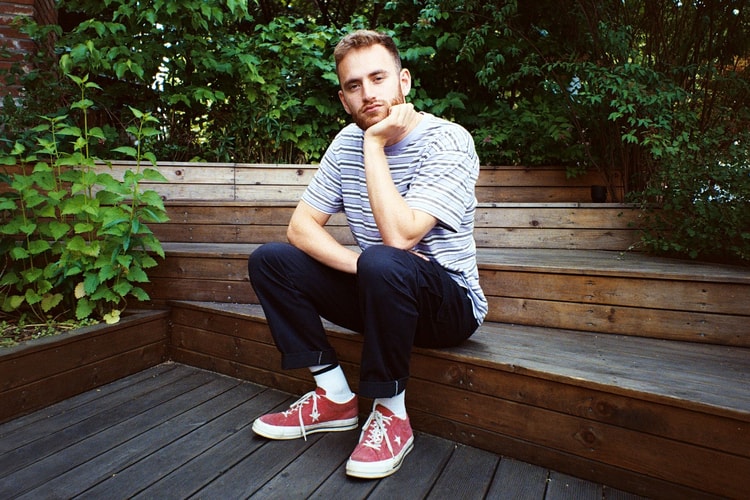 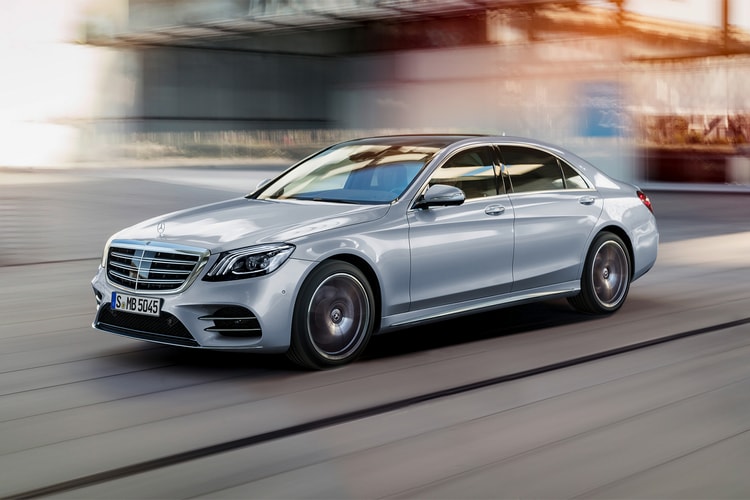 Mercedes-Benz Subscription Service to Launch in America This June 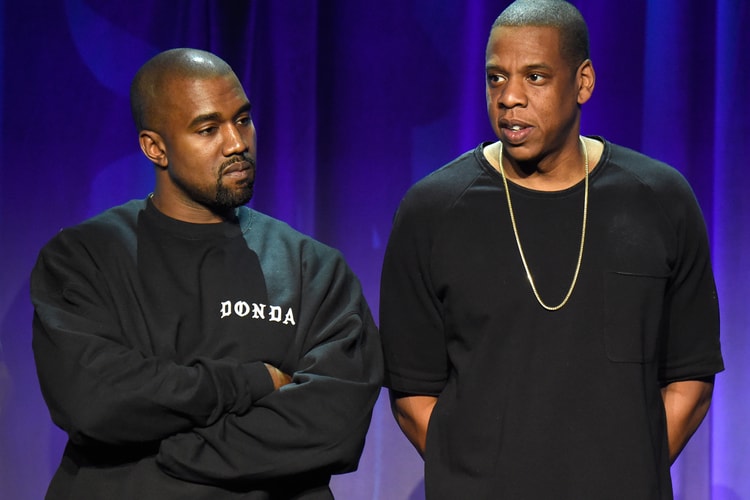 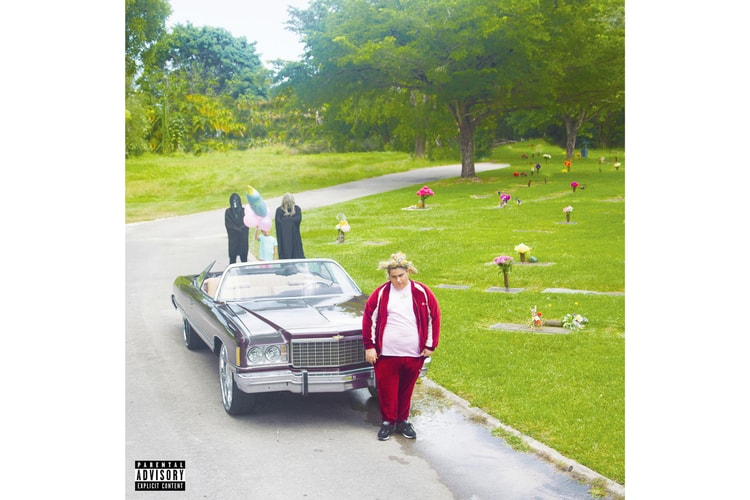 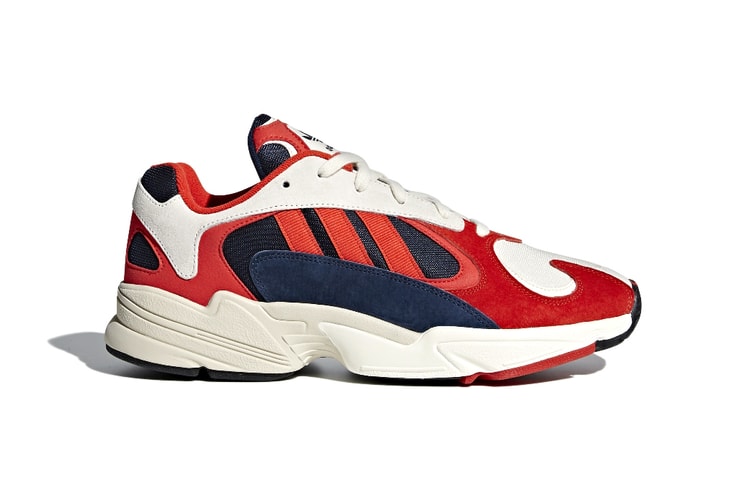 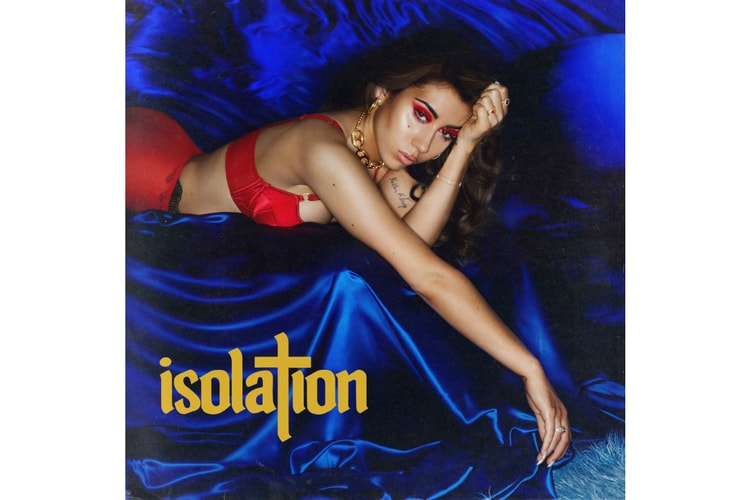 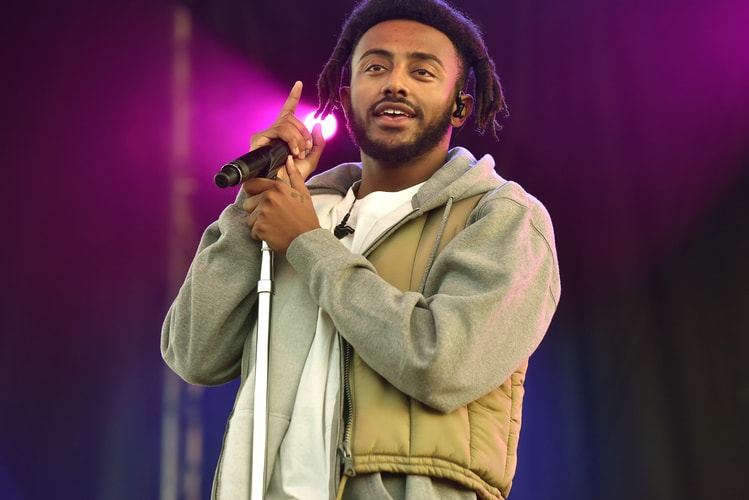