To commemorate the joyous occasion, the young Kardashian sister rented out a California Six Flags park for La Flame and his close friends. Additionally, Kylie decorated the park to replicate Astroworld, a now-defunct Houston theme park which Travis grew up with. Celebrating his special day with Kanye West and the Kardashians, Travis also received an Astroworld-themed fully iced out chain done by Rafaello & Co.

Take a look at a recap of Travis’ surprise Astroworld-themed Six Flags birthday party and new chain below.

For more Travis Scott news, the Houston rapper recently said that he feels Kid Cudi could go “bar for bar” with JAY-Z.

work was dope. i got to see my gf, then participated in the kardashian’s renting out the park till 12am. i got an exclusive promo shirt, met travis scott, kanye west, kim/kylie/kendal/& kourtney kardashian, & got this expensive bottle of tequila they were all drinking from. sickk pic.twitter.com/Kpw2LQFaL2 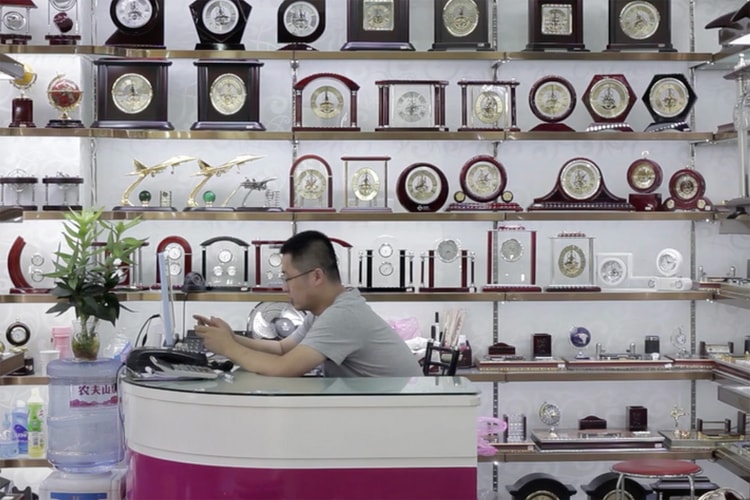 Inside the Magical World of China's Largest Wholesale Mega-Market 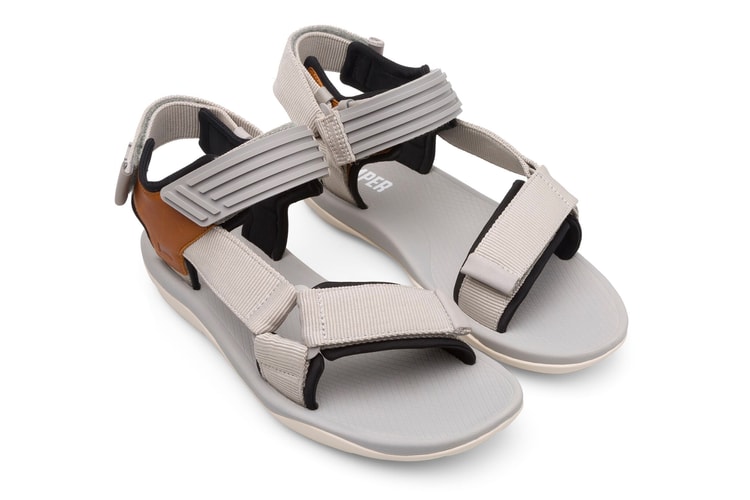 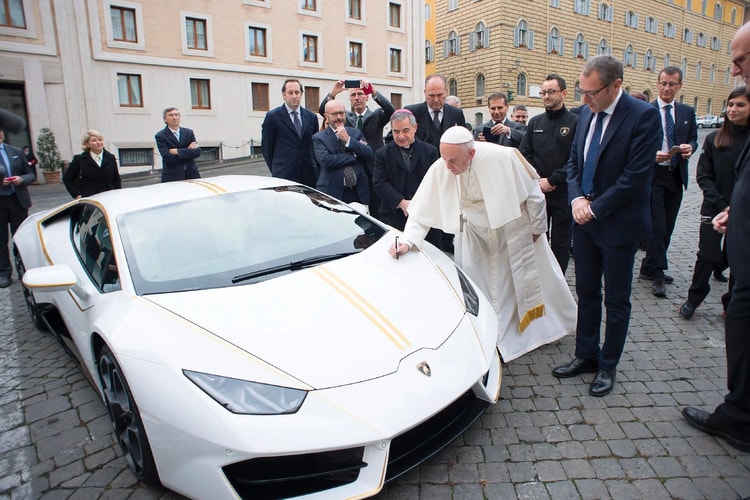 Pope Francis Is Auctioning His Custom Lamborghini Huracan for an Estimated $425,000 USD 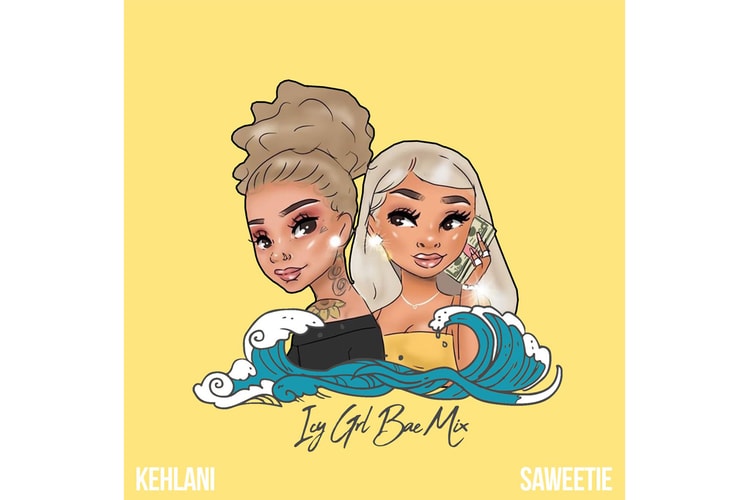 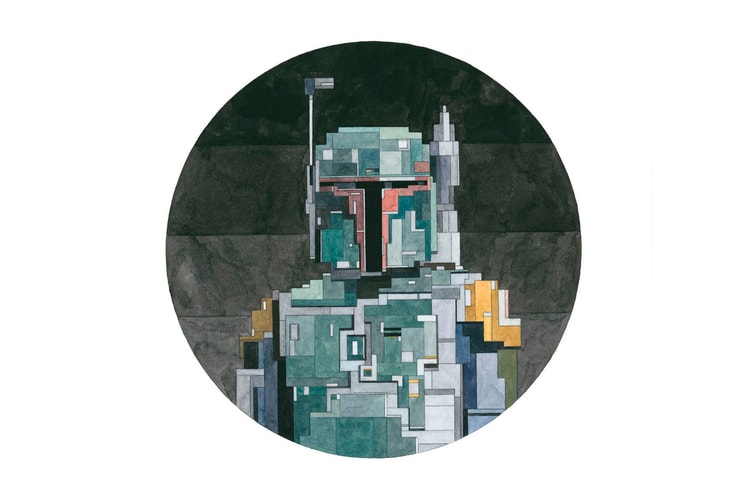 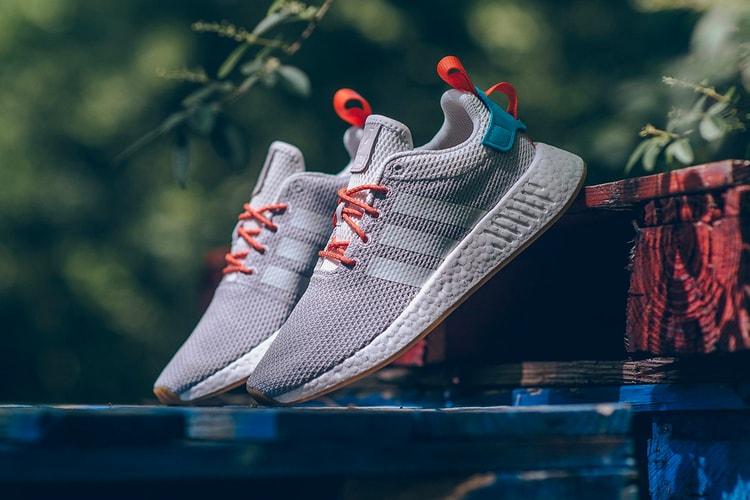