After shutting down locations in Los Angeles and New York for Nike’s Air Max Day, Travis Scott followed up a previous announcement with the official video drop for the track “Goosebumps.” In true Travis Scott fashion, the visual’s production commands your attention with dizzying graphics and transitions. Alongside Kendrick Lamar, the two provide a musical contrast like no other, resulting in one of the best tracks to be included on Scott’s album hit, Birds in the Trap Sing McKnight. Filled with skulls, flames and animations galore, the Houston rapper does not disappoint in his latest visual.

“Goosebumps” is currently available to view via Apple Music here. Check out the video and let us know what you think. 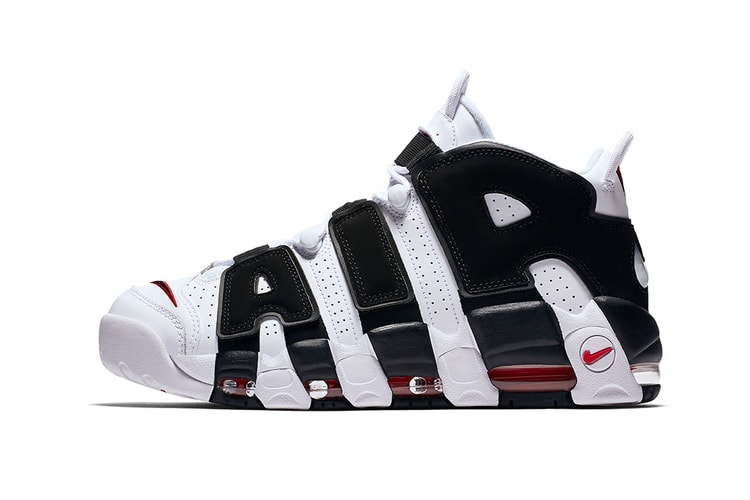 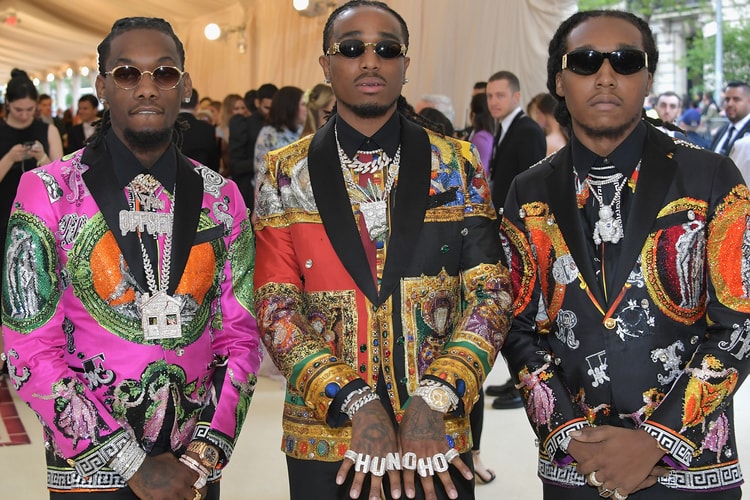 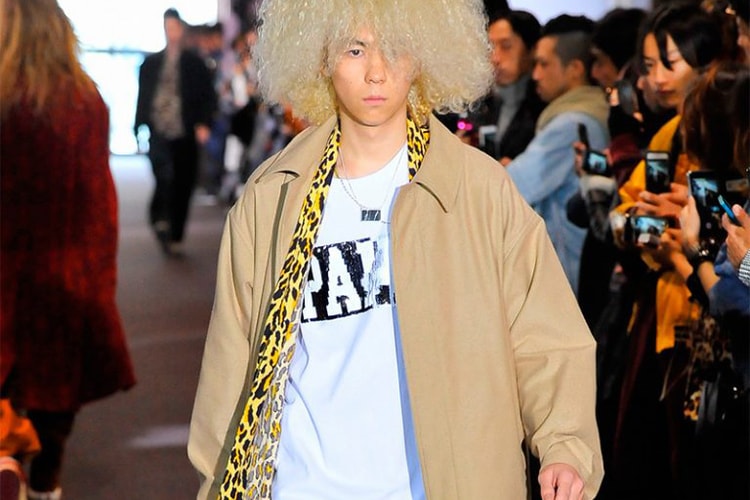 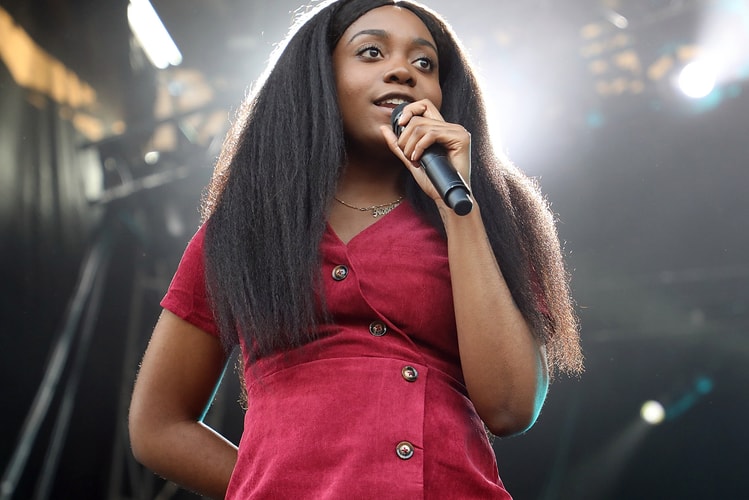 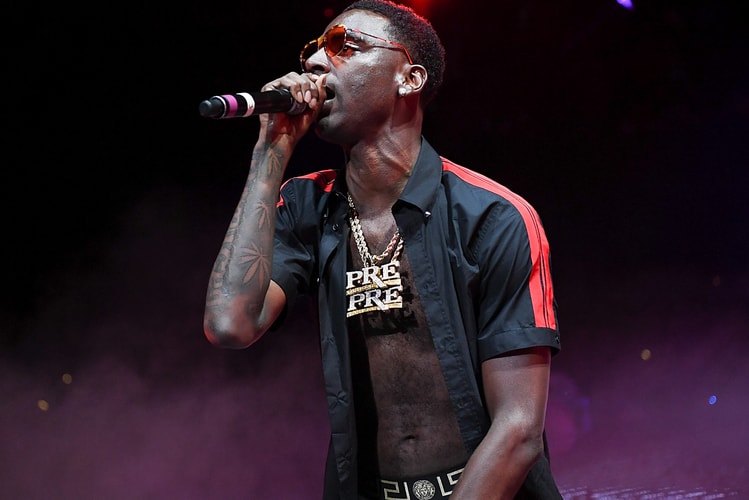 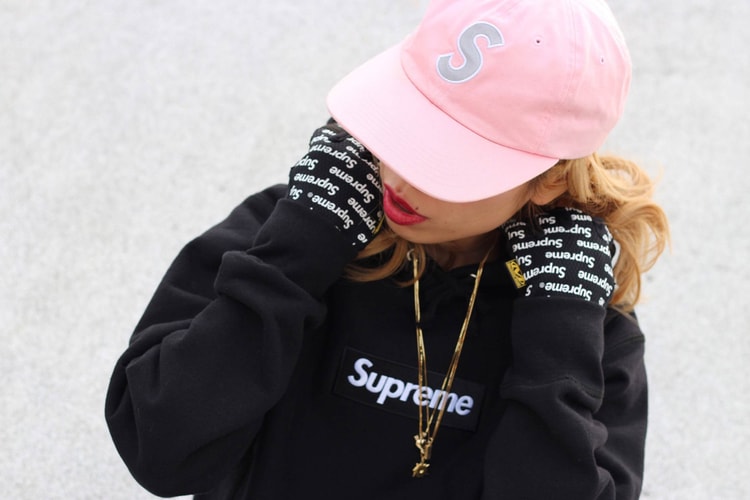 Meet Supreme Miho: The Girl With a Thousand Supreme Box Logos on Instagram

All hail the Supreme queen.