In the new clip, Captain America, Black Widow, and Falcon are seen battling Thanos’ Black Order which includes nemeses Proxima Midnight and Corvus Glaive. Though Proxima puts up a good fight, both Falcon and Black Widow are able to hold her back. You can check out the newest clip from the film in the video above.

Marking the third chapter in the Marvel Cinematic Universe‘s superhero team-up series, the Avengers have been brought together to battle their biggest and most powerful enemy yet: Thanos, who wields the devastatingly powerful Infinity Gauntlet. Slated to be deadliest showdown of all-time, the Avengers and their allies are put to the ultimate test, having to sacrifice it all in an attempt to defeat the supervillian Thanos and his aim to end the universe.

Avengers: Infinity War arrives in theaters on April 27, ahead of its previously mentioned May 4 release. In case you’ve missed it, Marvel Studios’ latest featurette reflects on the Avengers universe’s 10-year legacy. 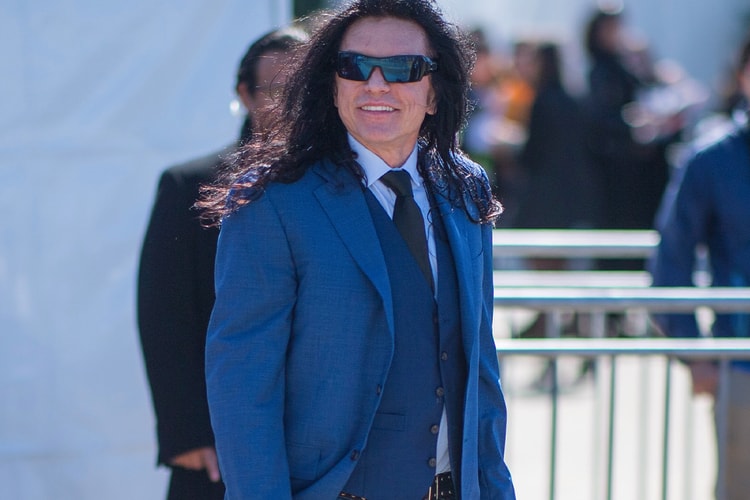 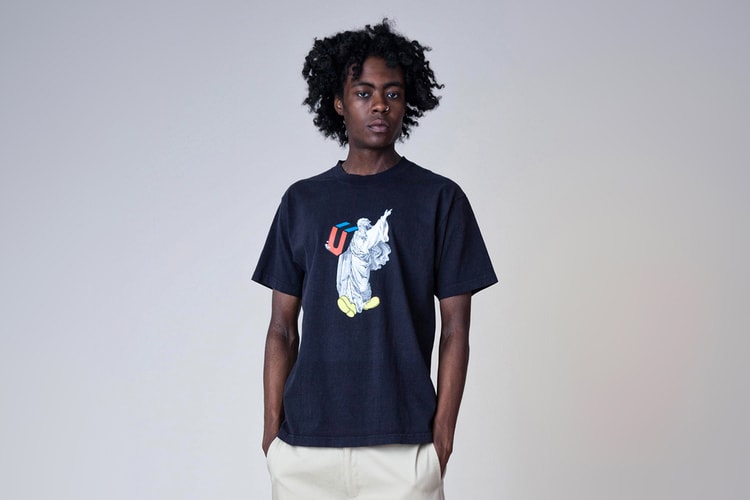 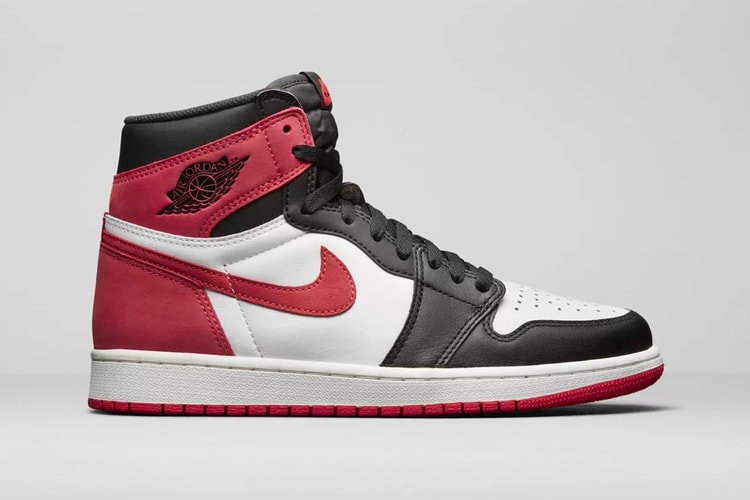 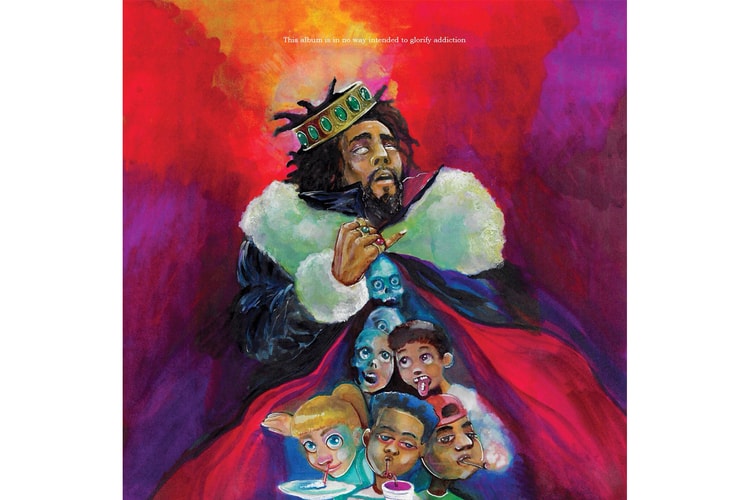 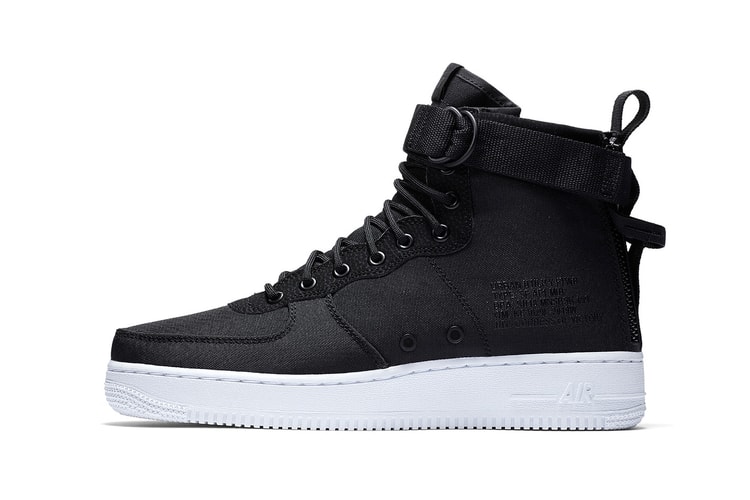 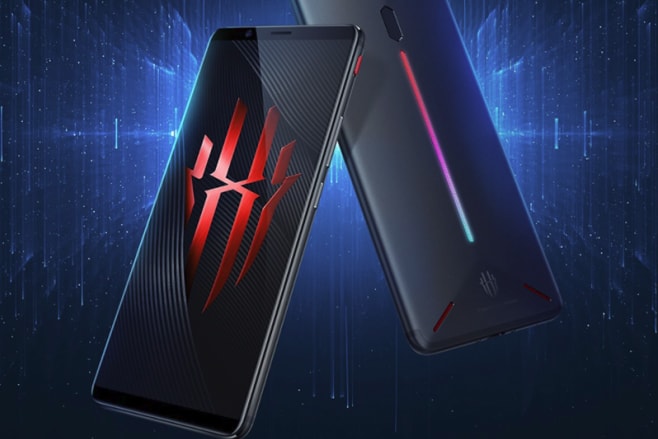