Jay Z’s Roc Nation Sports talent is an extension of his entertainment company Roc Nation, which counts chart-topping superstars such as Shakira and DJ Khaled among its ranks. Watch for Lukaku to star at this summer’s 2018 FIFA World Cup in Russia.

In the meantime, catch up on the top scoring FIFA World Cup scorers of all-time.

You’re looking at the newest member of the @RocNation family! ?????#RocFam#TheRocBoyIsInTheBuildingTonight pic.twitter.com/Ip8wlwhUao 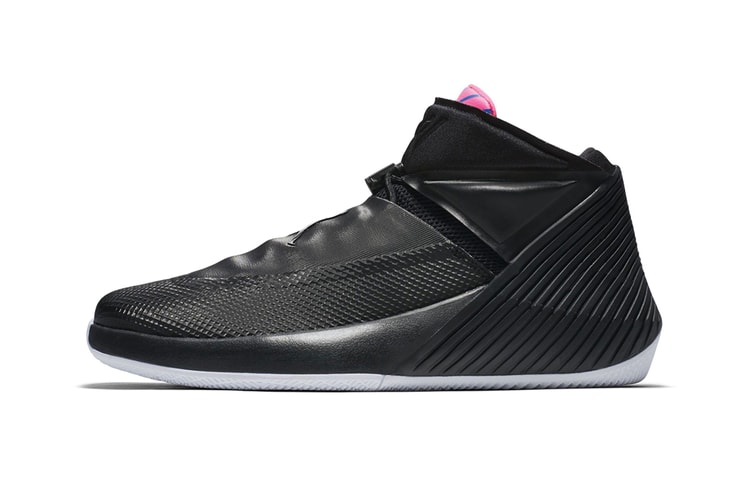 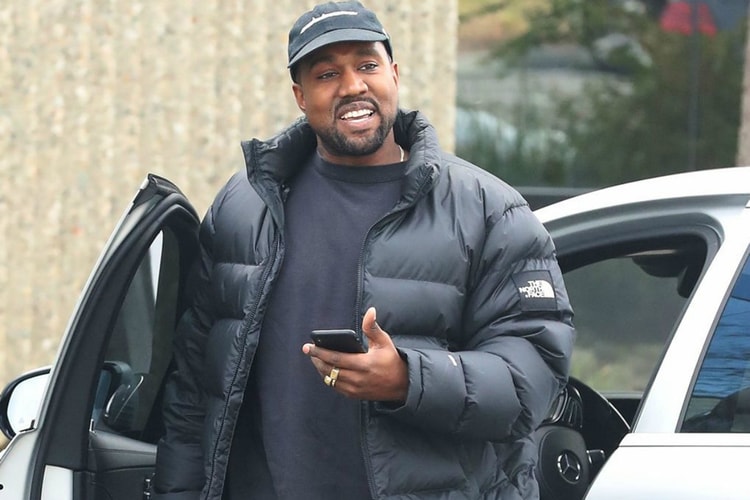 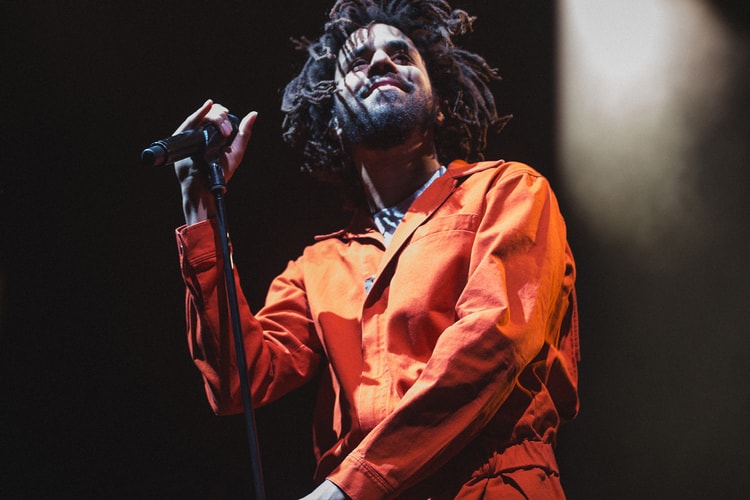 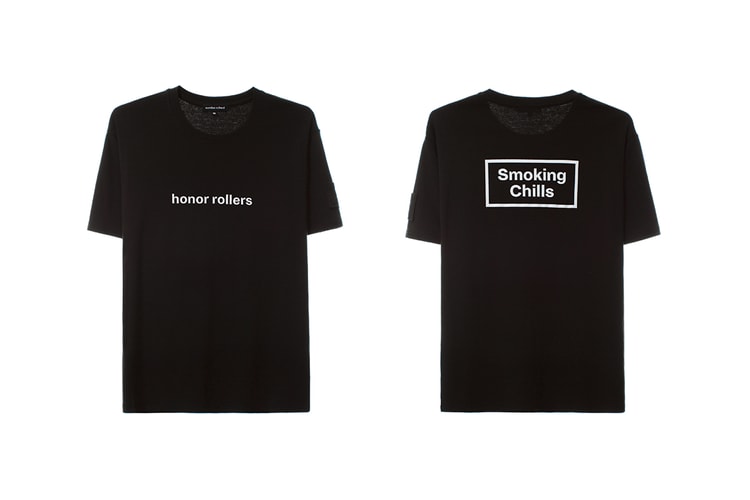 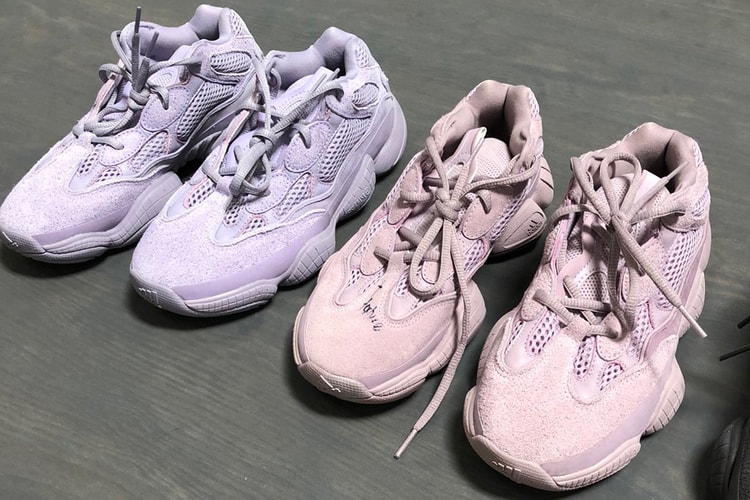 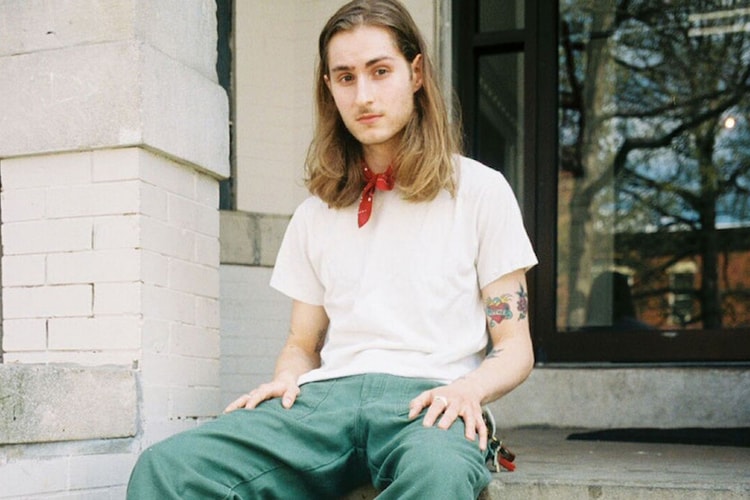